FRENCH fans were the first back at a game inside a football stadium as Paris Saint-Germain ramped up their Champions League preparations. 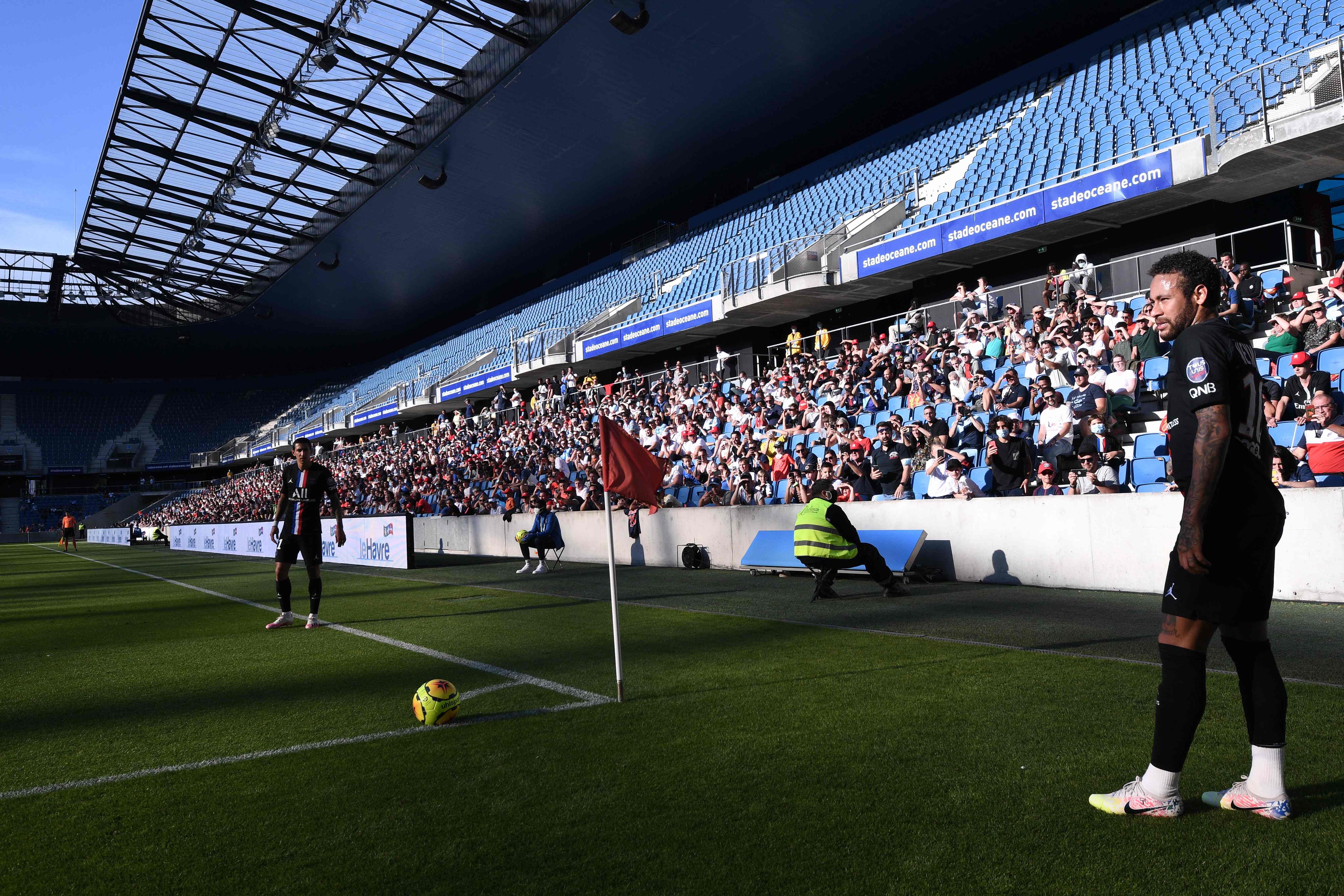 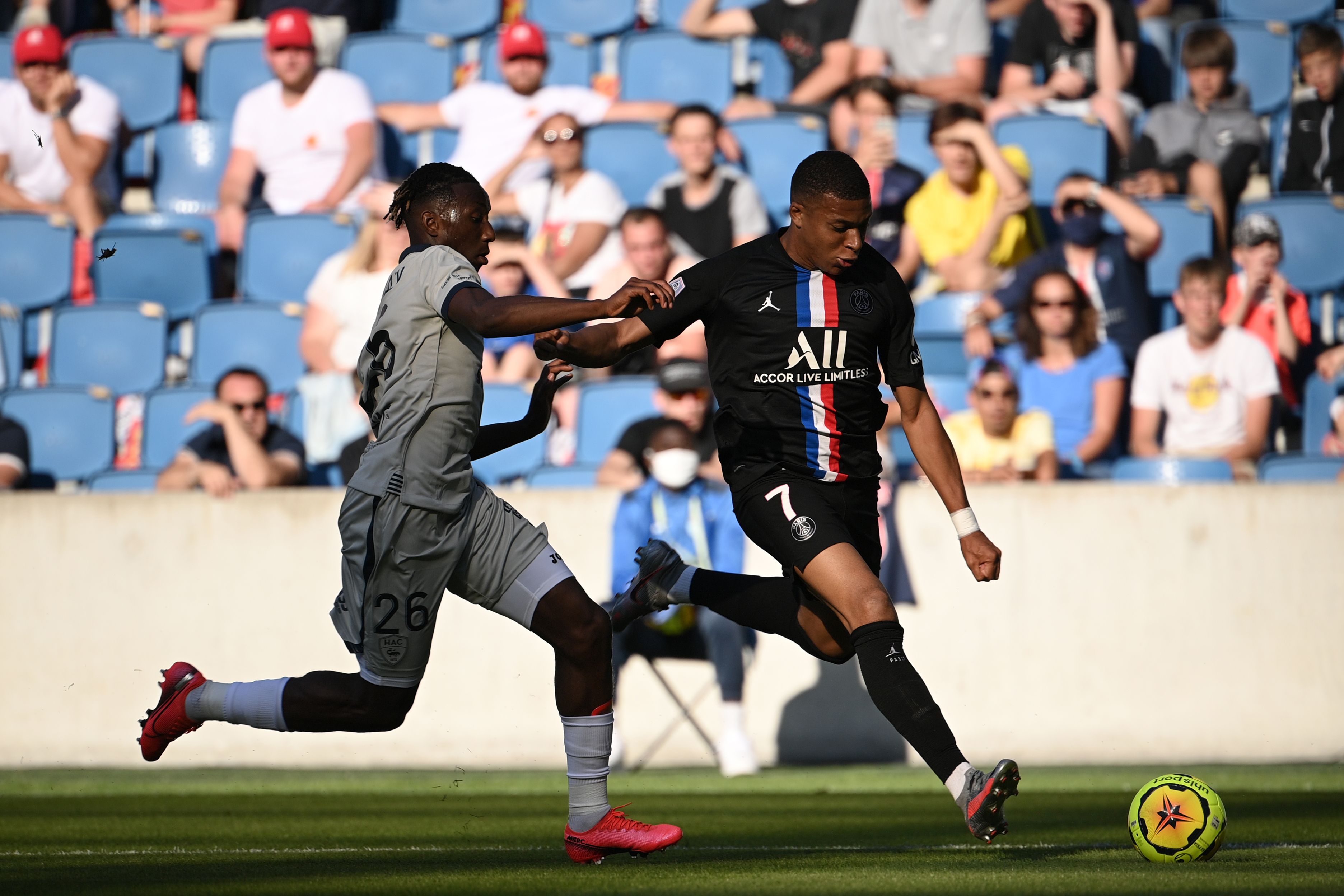 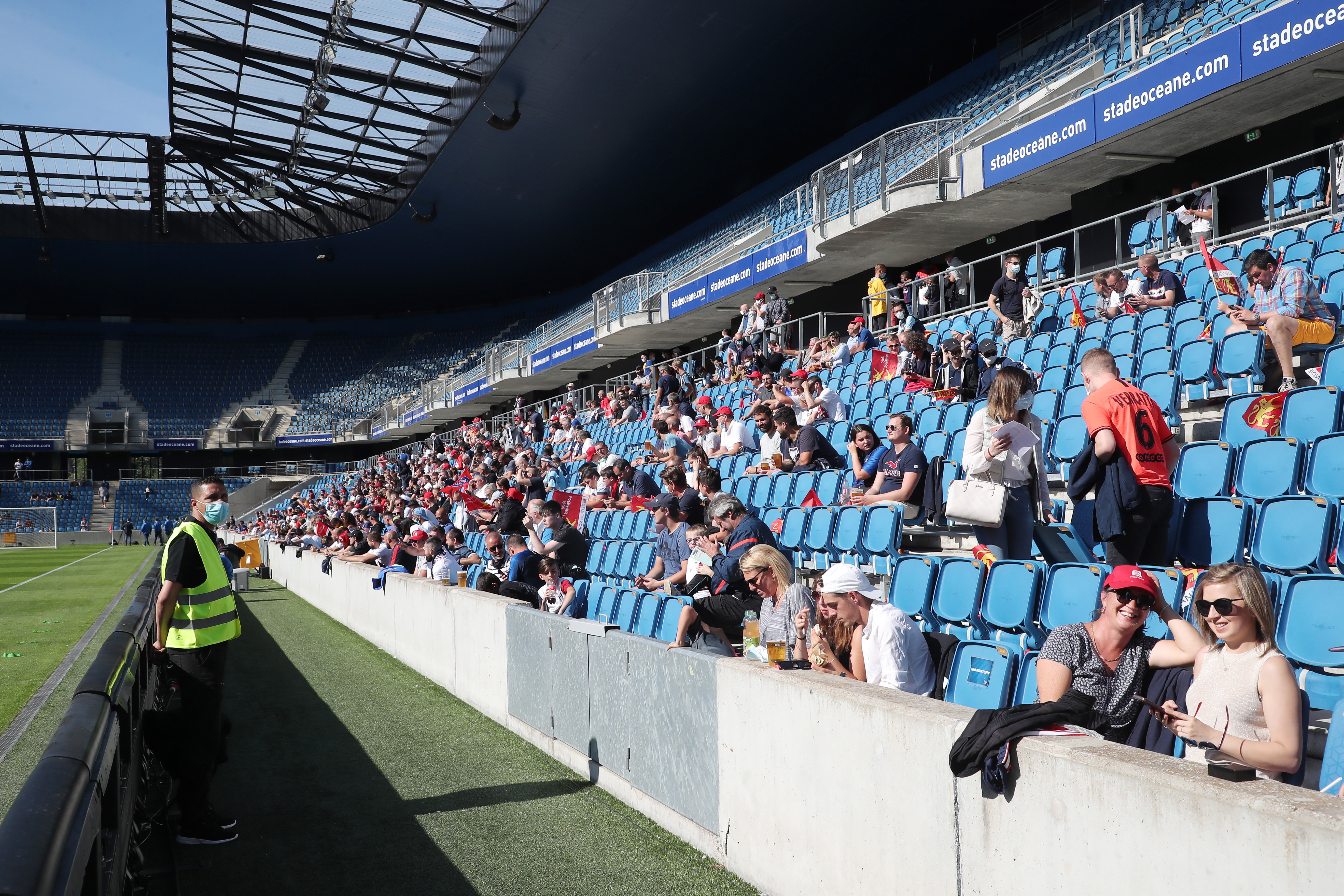 In the first pro game open to spectators since Covid-19 sent fans packing, onlookers were obliged to wear face masks.

Only a fifth of the 25,000 seats in Le Havre's Stade Oceane were used with supporters safely dispersed.

France's Ligue 1 was scrapped as the coronavirus took hold, with PSG awarded the title in April courtesy of the 12-point lead they had at the top.

But Neymar, Kylian Mbappe and Co still have football to play and dusted off the cobwebs after four months sat on the sidelines.

PSG are due to face Italian surprise package Atalanta in the quarter-finals of the Champions League in August.

But first they have domestic matters to attend to with the finals of the French Cup and League Cup to be played this month. 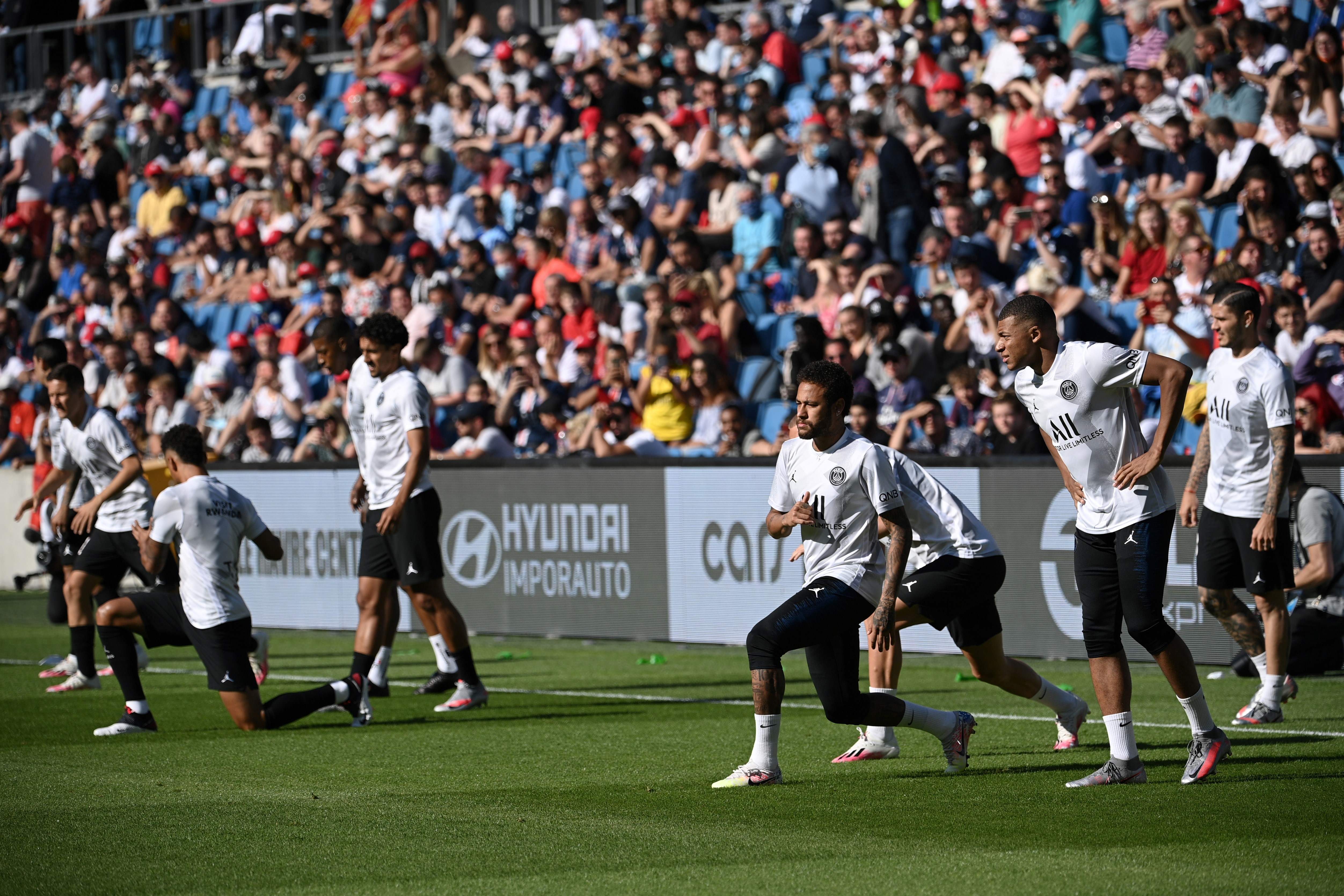 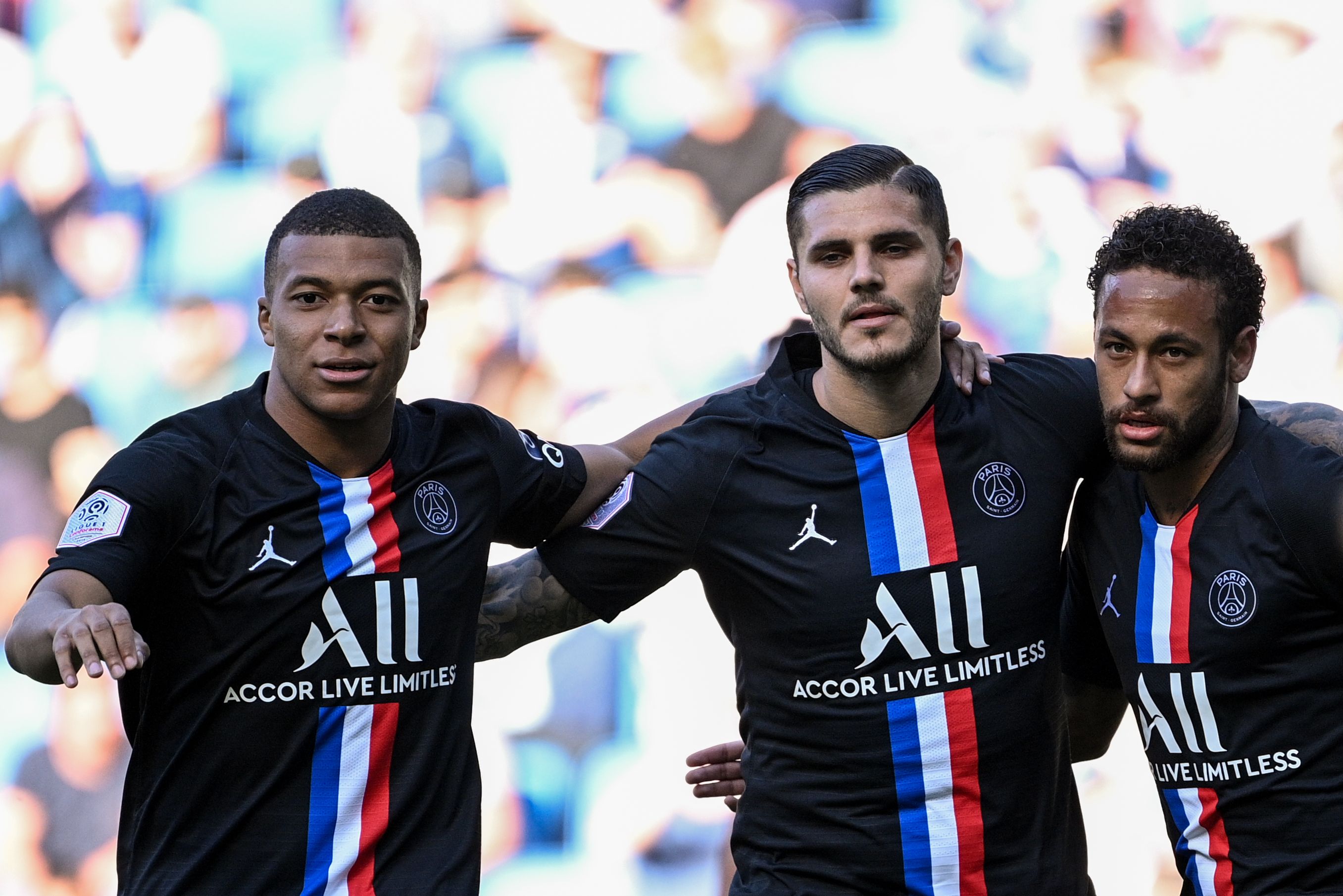 This evening's game saw PSG's strip carry the French for "All united" and "Thank you" to show their gratitude for health workers.

The death toll in France has risen to over 30,000 and all football matches were initially banned until September.

But as the situation improved the authorities backtracked and tonight's friendly game had the unfamiliar sight of fans in the stands.