PARIS SAINT-GERMAIN are set to appoint Mauricio Pochettino as manager.

And a busy January transfer window could be on the horizon with several high-profile names linked with moves to the Parc des Princes. 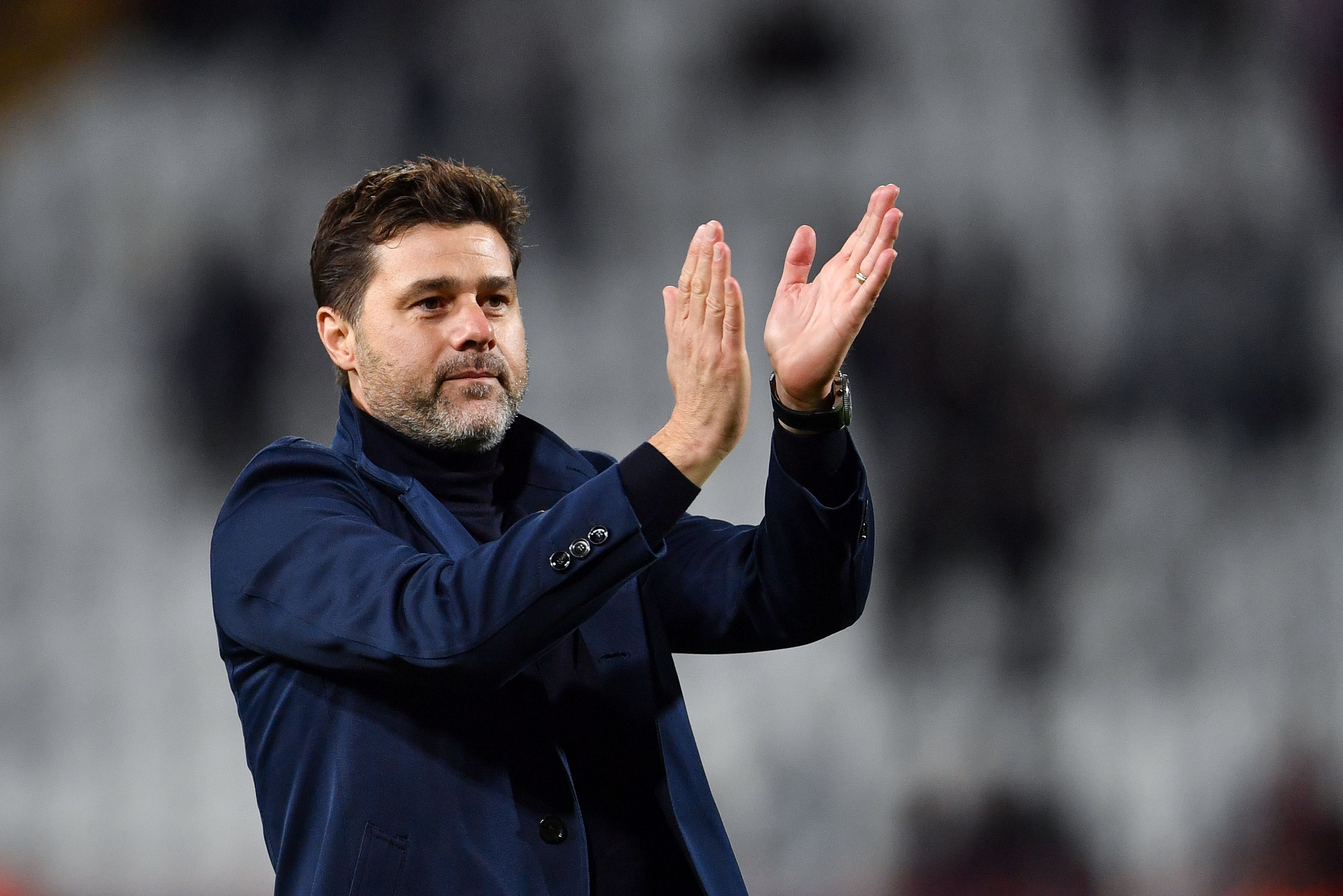 Here, SunSport take a closer look at the SIX most likely candidates to join Pochettino in Paris this winter, according to bookmakers Betfair.

French goalkeeper Hugo Lloris is one of three Tottenham players on PSG's radar.

The 34-year-old has entered the final 18 months of his contract in north London, which expires in June 2022 and Spurs might be tempted to sell.

Pochettino made Lloris captain during his second season at the Club and the pair are still in regular contact.

Lloris told The Guardian in January: "I’m always in touch with Mauricio and his staff, they represent more than my ex-manager and coaches."

Neymar, Kylian Mbappe and Lionel Messi? What a scary prospect that would be.

And bookmakers Betfair think there's a 6/1 chance that it'll happen with the Barcelona attacker's contract set to expire in June 2021.

The Argentine magician handed in a transfer request in August but ended up staying to avoid a thorny legal battle with the Catalan giants.

Messi, 33, reportedly favours a move to Paris over Manchester City because of his friendship with Neymar.

And Barcelona could decide to sell rather than risk losing the six-time Ballon d'Or winner for free. 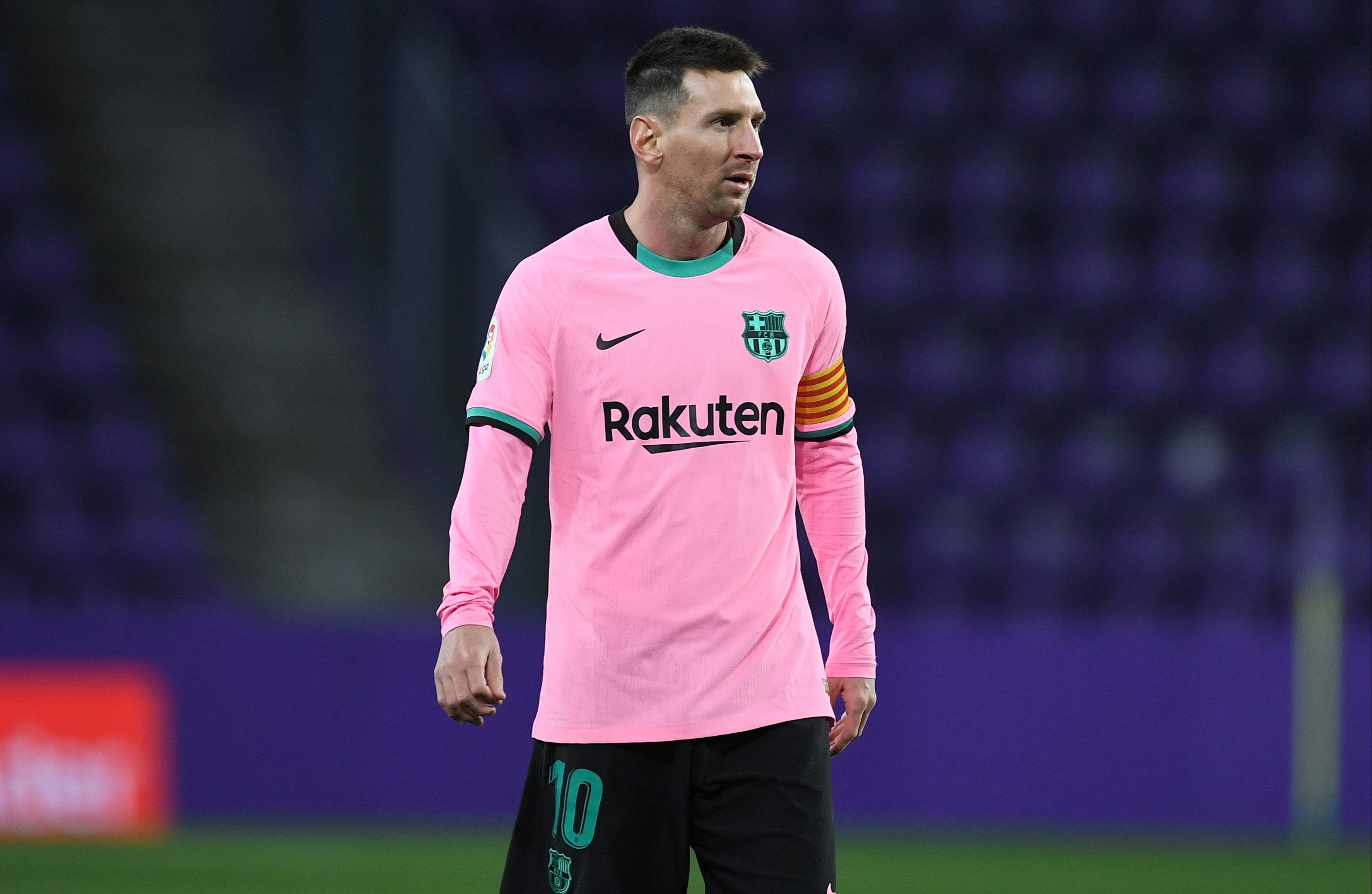 Completely out of the question for most clubs at £200m.

But Paris Saint-Germain aren't most clubs and undoubtedly have the ability to spend huge money on another marquee signing.

Kane, who's scored 204 goals in 310 appearances for Spurs, shared an excellent relationship with Pochettino.

He's also openly revealed that he'll leave the London club if he feels they aren't progressing in the right direction or competing for major honours.

Betfair are taking a giant risk offering Dele Alli at 10/1.

The Ligue 1 champions were close to signing the England midfielder last summer and the arrival of Pochettino will likely see those efforts reignited in the coming weeks.

Spurs chiefs are also reportedly prepared to green-light a move for the 24-year-old. 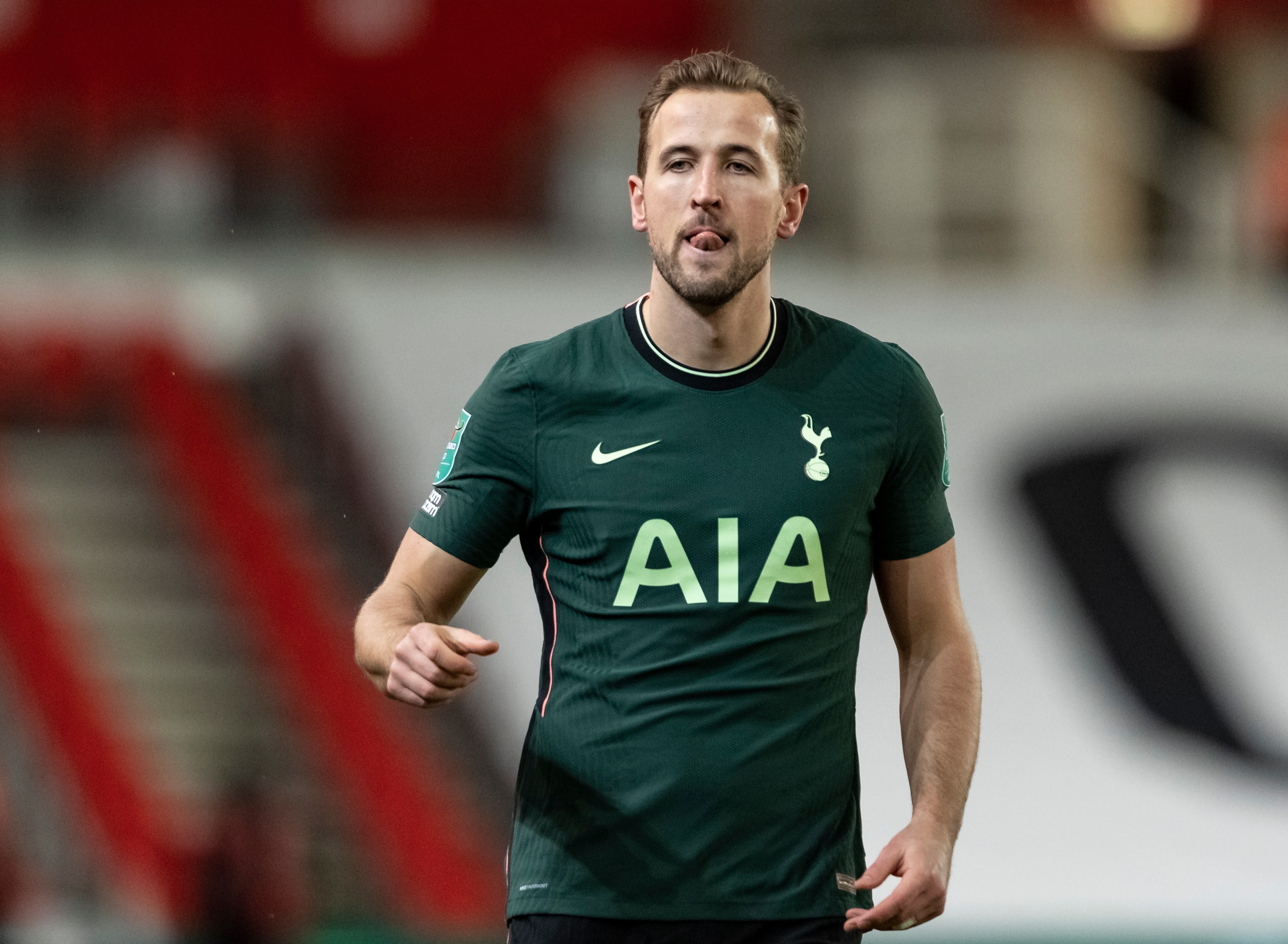 About ambitious as it gets.

But there has been talk in recent weeks that Mohamed Salah could leave Anfield after a revealing interview in the Spanish press.

The 28-year-old was supposedly unhappy at after being overlooked for the captaincy in a recent Champions League game and discussed his admiration for Real Madrid or Barcelona.

The Liverpool hero is 14/1 to swap Merseyside for Paris in January.

The last and therefore least likely deal on the table is Juventus star Cristiano Ronaldo at 20/1.

The Turin heavyweights are supposedly open to the idea of offloading Ronaldo in January to rid themselves of his £28m per-year wages.

The Old Lady are looking to balance their books after the financial impact of the Coronavirus pandemic.

Betfair Spokesperson, Sam Rosbottom said: "It is being widely reported that former Spurs boss, Mauricio Pochettino is in line to take over at PSG.

"But if he does become the next manager of the French club, it would be no surprise to see him bring in some players as well.

"Looking at the most likely players to sign for PSG, Hugo Lloris is 2/1 to move to Paris, while Lionel Messi is 6//1 and Harry Kane 8/1."