RANDOM text messages from unknown numbers generally lead to one place… the bin.

But one inquisitive punter in Australia scooped over £3,500 on a 50/1 rank outsider thanks to this mix up! 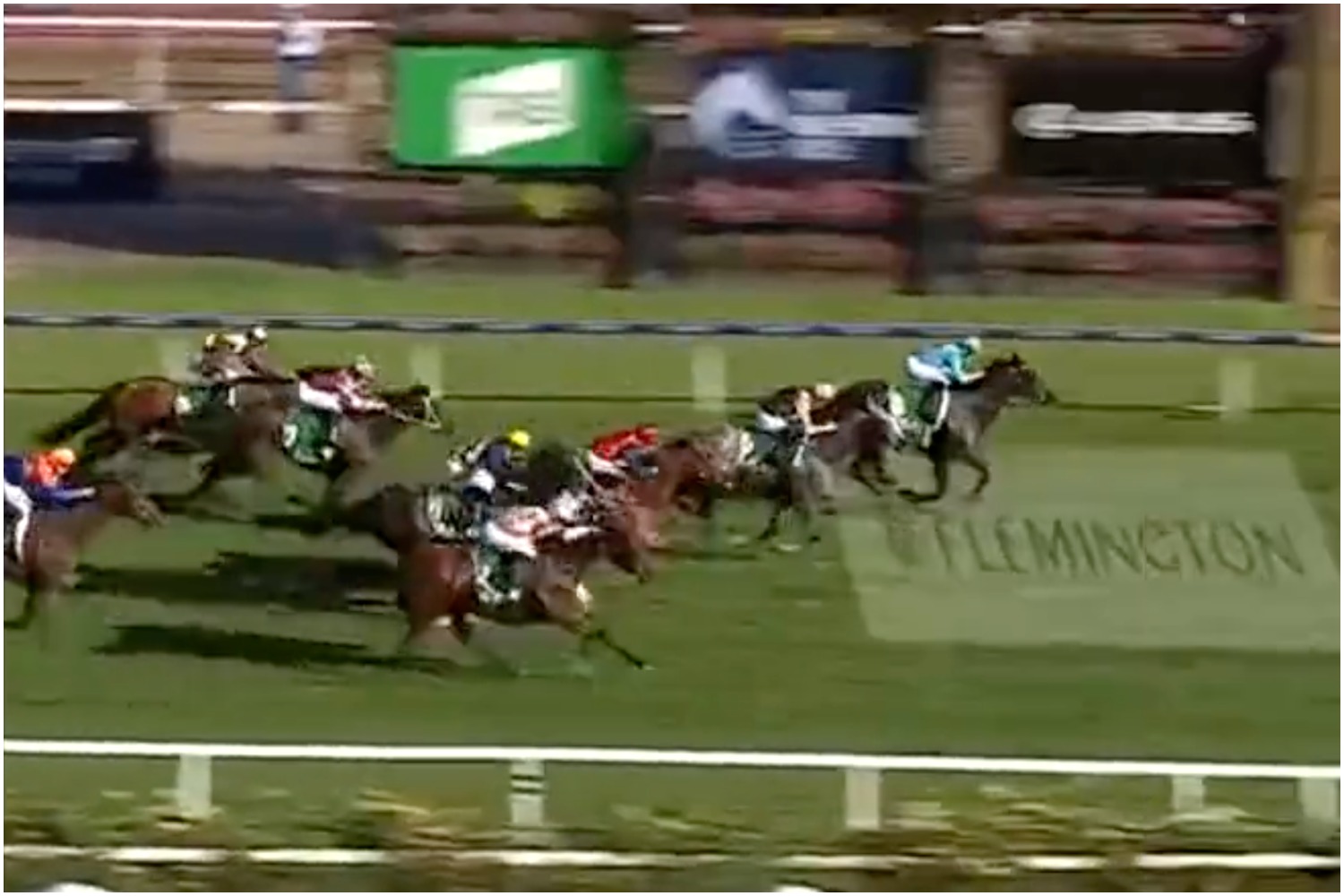 Cory Brady received a message on Saturday morning asking for a 'pre-race report' on Don'ttelltheboss.

It read: "Hi Corey is there a pre race report on Don'ttelltheboss today? Ken Spiller."

Most would be forgiven for deleting the message and carrying on with their day.

But Cory decided to investigate.

He rang the unknown number only to find it was the father of a customer he'd done a tiling job for several weeks ago, Ken Spiller.

Our lucky punter said: "I was bloody confused, but intrigued, because he had the right name.

"I called him up and he asked, 'are you Corey from Griffiths racing?'

"I told him no and he said 'sorry mate, wrong Corey, wrong number' and that was it."

Corey wouldn't let it go and decided to Google 'Don'ttelltheboss' and found out that it was a horse running in the 5.30 at Flemington.

So Corey placed $100 each-way on Don'ttelltheboss before heading to a party later that evening.

"Half of them got on for various amounts, the other half were probably thinking 'who the hell is this Cory d***head?'."

The horse flew up the inside rail and held on to score by half-a-length for a famous victory, which brought the house down at Corey's party.

He text a picture of his winnings to his text hero Ken, who only had a small stake on because the yard didn't think Don'ttelltheboss would win.

And not content with tipping a 50/1 winner — Corey ordered in 'a couple of slabs of Billson's Vodka' and a few 'KFC family feasts' to celebrate. 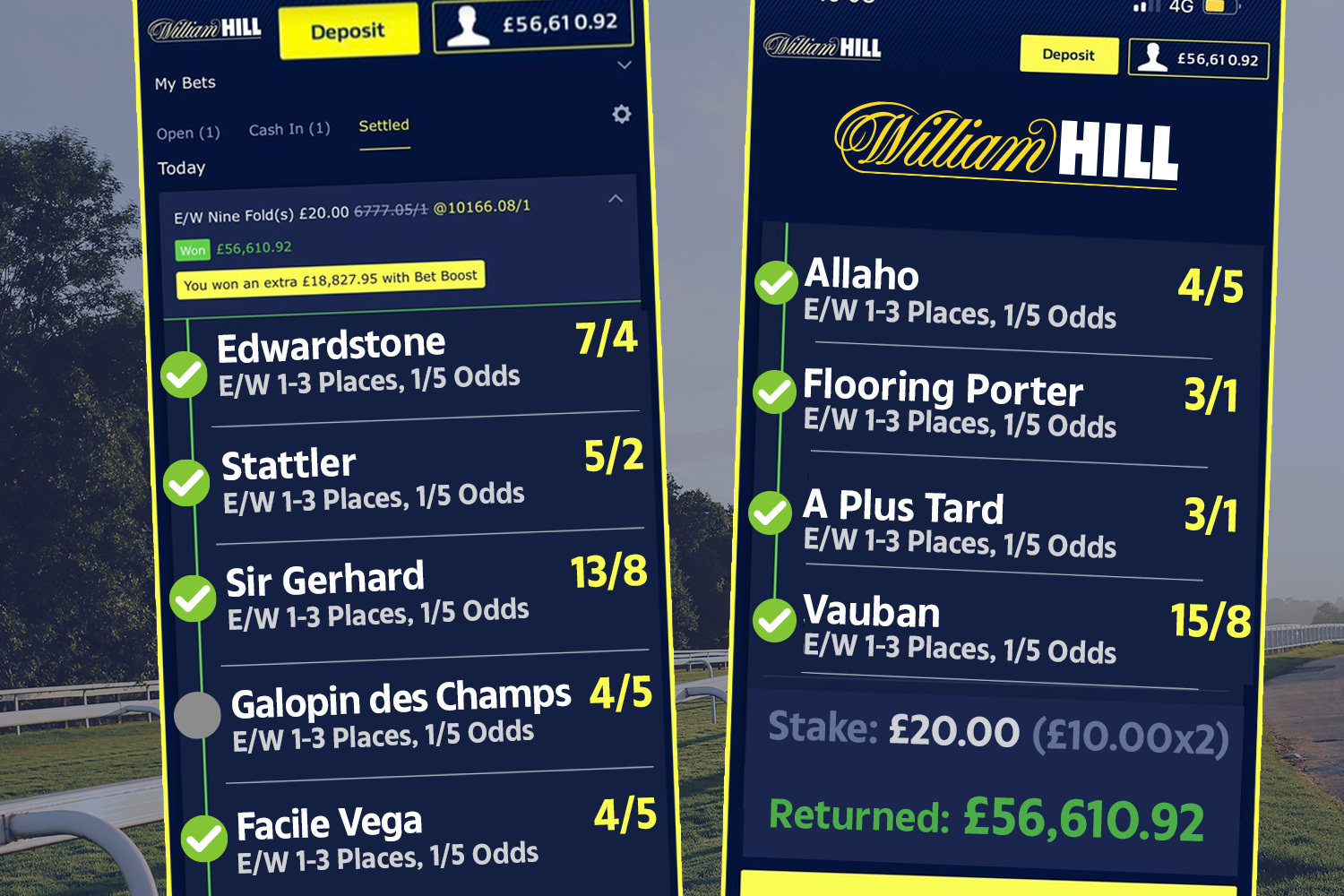