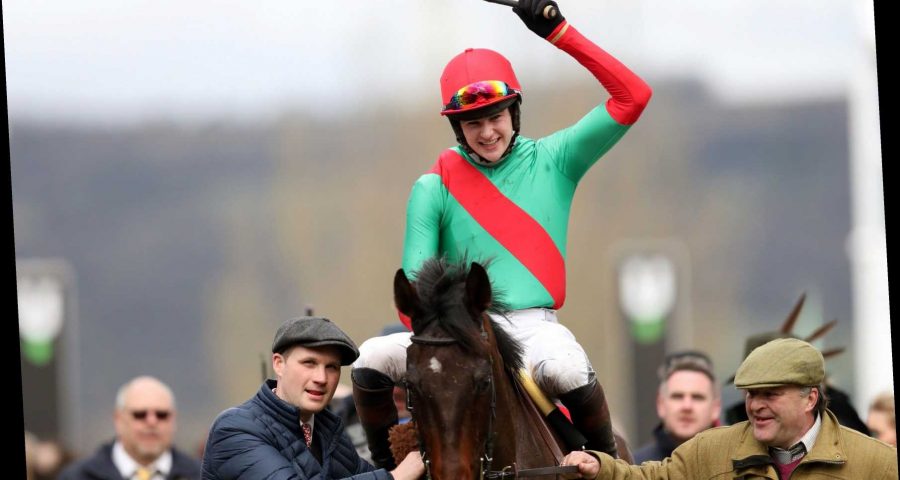 RACING fans were mourning the death of Cheltenham Festival-winner The Conditional after he picked up a fatal injury at Newbury. 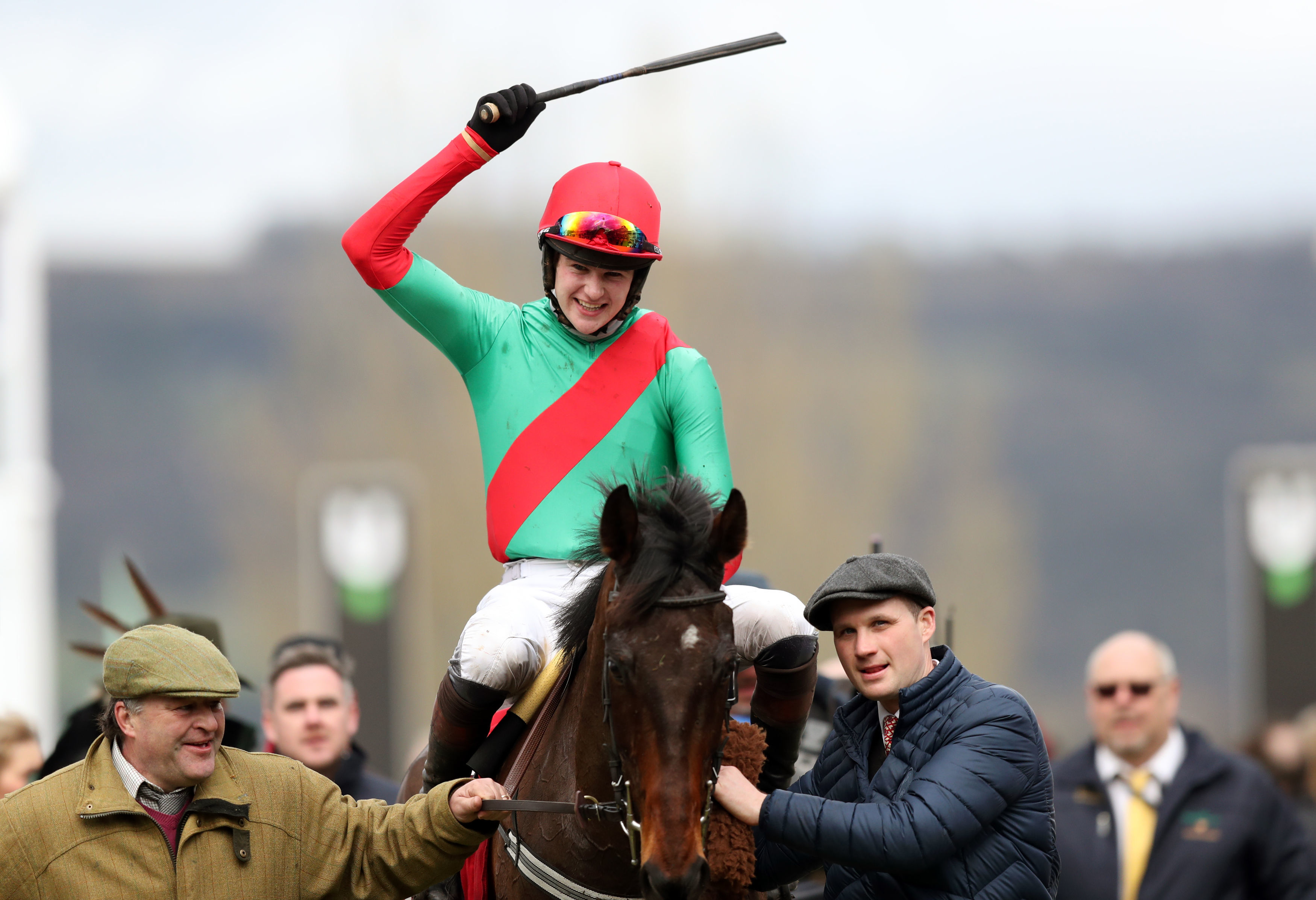 It marked another tragic loss on a dark weekend for the sport after fan favourite L'Ami Serge sadly lost his life at Ascot.

Severano also ran his final race after suffering a heart attack during another contest at the Berkshire racecourse while Here Comes Johny died at Market Rasen on Sunday.

Venetia Williams' Yalltari also passed away at Ascot on Saturday.

Another posted: "Oh no, The Conditional. One of my favourite horses. Such a shame."

One comment read: "Gutted to hear the sad news about The Conditional.

"So sorry for David Bridgwater and the connections. Such a lovely horse."

The Conditional is best remembered for winning a dramatic Ultima Handicap Chase at last year's Festival.

He was a horse of tremendous drive, who nearly threw away that Cheltenham win when making a mistake at the second last.

Brendan Powell was the jockey on the day and the win marked a personal milestone.

Powell had been pall bearer at the funeral of tragic jockey James Banks just the month before.

In a twist of fate, trainer Bridgwater believed that day that the 15-2 shot's mistake actually helped him win because it meant he did not hit the front too soon.

The Conditional was a big fancy for the Grand National this year but now connections, like fans, will remember what a great horse he was.

Another punter who loved him said: "Gutting absolutely love The Conditional. Backed him last year at Chelts, top horse."

A fellow Twitter user wrote: "I’ve followed The Conditional since his days in Ireland.

"Always felt he had plenty of potential. I felt his best days were ahead of him and had more races in him off 149.

"Stuff like this always happens to the small yards and it breaks my heart. Just awful. RIP lad."