THE racing industry faces a huge challenge to survive in its current guise after the government announced punters will not be on course for at least SIX months.

The sport was dealt a hammer blow as upcoming pilot events were scrapped at the last minute and its major income stream ended. 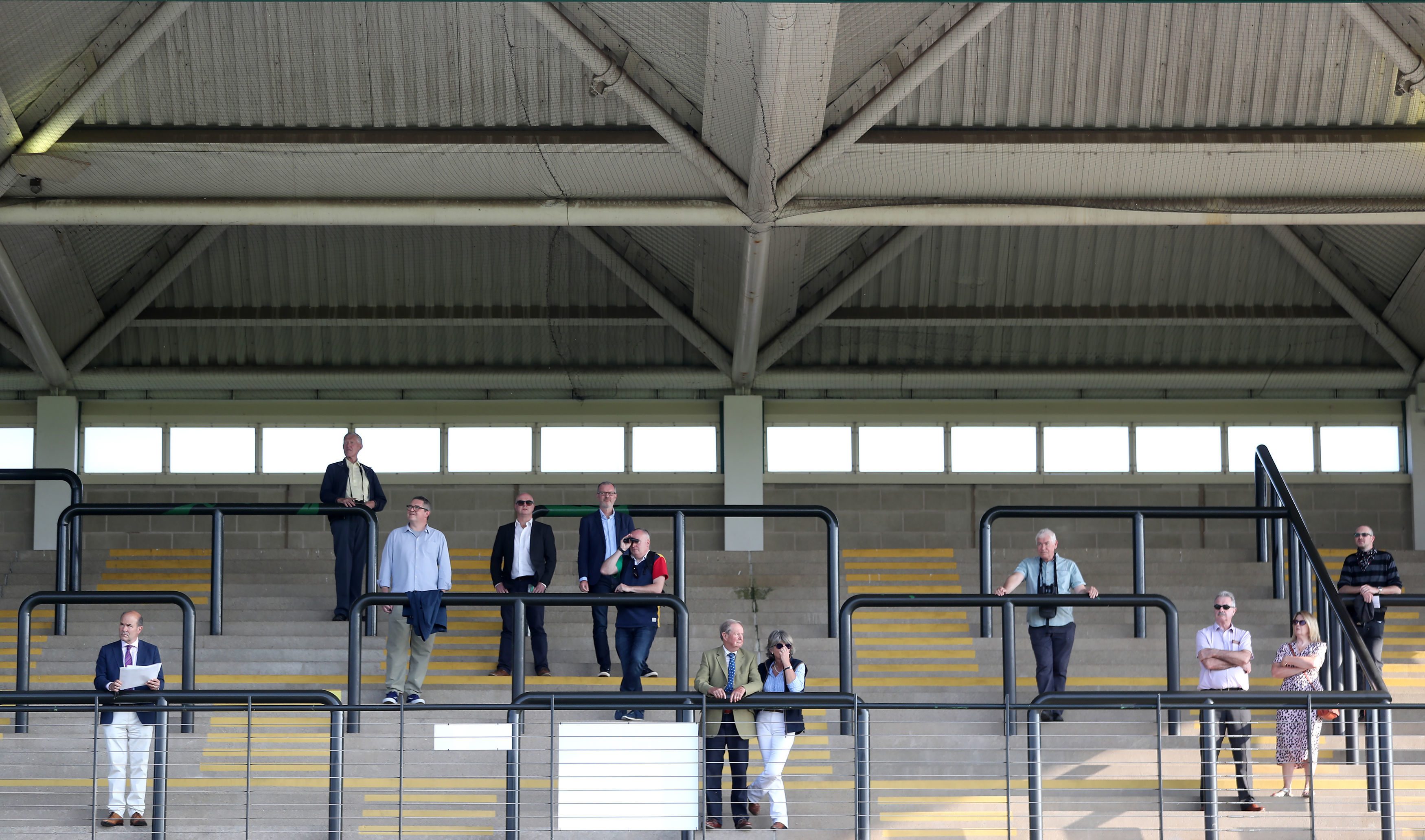 Racing is the second-highest attended sport in the UK and without financial support it could spell the end for many businesses within the industry.

Racecourses particularly will come under huge duress, but with prize money set to suffer as a result, trainers and the rest of the industry are at threat.

Newmarket's Cambridgeshire Meeting had been set to welcome 1000 punters for each of its three days of racing this week following in Warwick's footsteps after their pilot on Monday.

But the course confirmed that it would return to racing behind closed doors.

Meetings are underway between the sports leaders from the British Horseracing Authority (BHA) and the government as to the next stages.

It's thought sports across the board are appealing for a mass bailout otherwise many are at risk.

Nick Rust, the BHA's Chief Executive, said: "Racing’s leaders are responding to this crisis by working together like never before.

"We are working to a recovery plan, but today’s announcement will set back our progress.

"We will urge the government to provide financial support, as they have indicated they are considering, and to accept the case for urgent reform of the Levy.

"Our loyal owners and our key international investors have stood by us and we ask government to work with us to maintain that confidence in racing and in Britain."

The Jockey Club have also backed calls from organisations across sport for the Government to provide direct support for the industry.

Nevin Truesdale, Group Chief Executive of The Jockey Club, said: "The two pilot events staged by Racing showed that we can host people safely with so much outdoor space for social distancing and stringent protocols in place.

"Nevertheless we respect the Government’s decision to pause their pilot programme across sport as part of trying to reduce contact between people.

"Without paying spectators, the largest revenue streams for many sports have been cut off for six months to date and, with no prospect of a change soon, this threatens the survival of sports organisations and the many livelihoods they support.

"Now is the time that sport needs the Government to step in and provide direct support to the industry, as they did when awarding £1.57 billion to the arts in July.