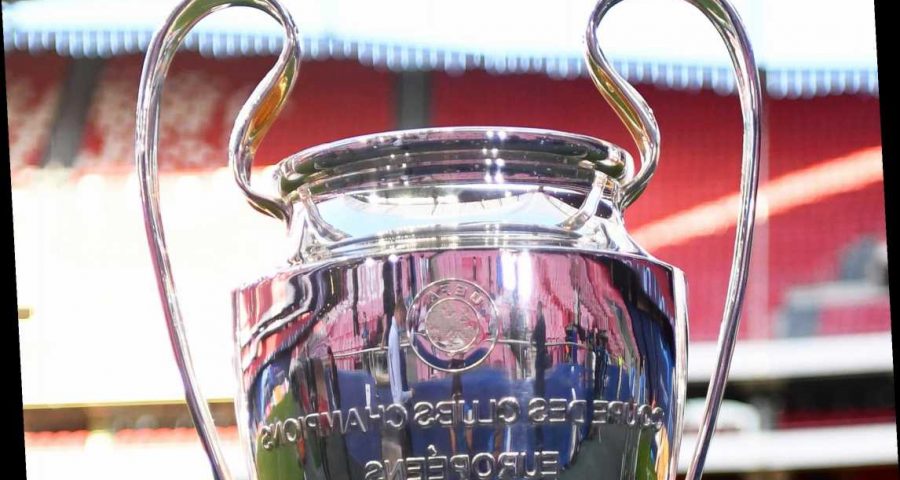 UEFA is increasingly confident its planned Champions League revamp will be agreed by next month – despite opposition from leagues.

A virtual meeting over the proposals with the 55 Uefa member associations found no significant issues. 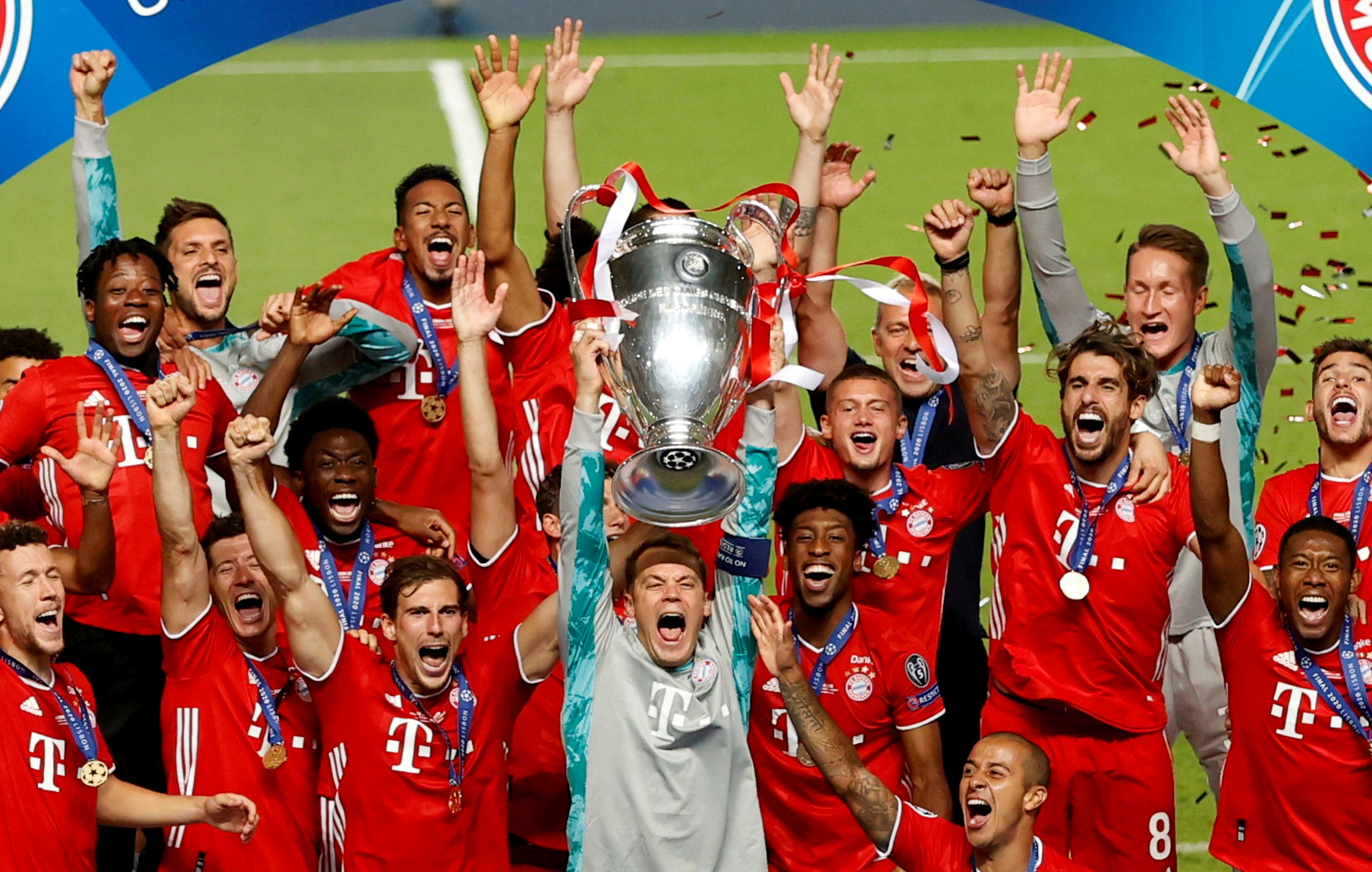 Uefa wants to replace the current group stage of the Champions League with a 36-team single table.

Each side will play 10 opponents of varying strengths under the so-called “Swiss system”.

The top eight automatically qualify for the knock-out stage and the teams between ninth and 24th the go into play-offs to join them.

SunSport revealed in December the most controversial aspect of the proposals, with three of the four extra places being awarded via Uefa’s “coefficient” of previous European results.

That could see up to SIX Premier League sides in the competition when the restructure – due from 2024-25 – comes into effect.

It opens the way for Arsenal, Chelsea, Liverpool, Manchester City, Manchester United AND Spurs to all share millions in extra Euro revenue from 2024.

Uefa is keen to formally launch its proposals to spike the guns of the potential 20-team closed shop European Super League being pushed by a handful of clubs led by Real Madrid.

They propose an 18-team, self-elected and ring-fenced European Super League, with matches to be played midweek and an end of season play-off to determine the winners, with a provisional kick-off from the start of the 2022-23 season. 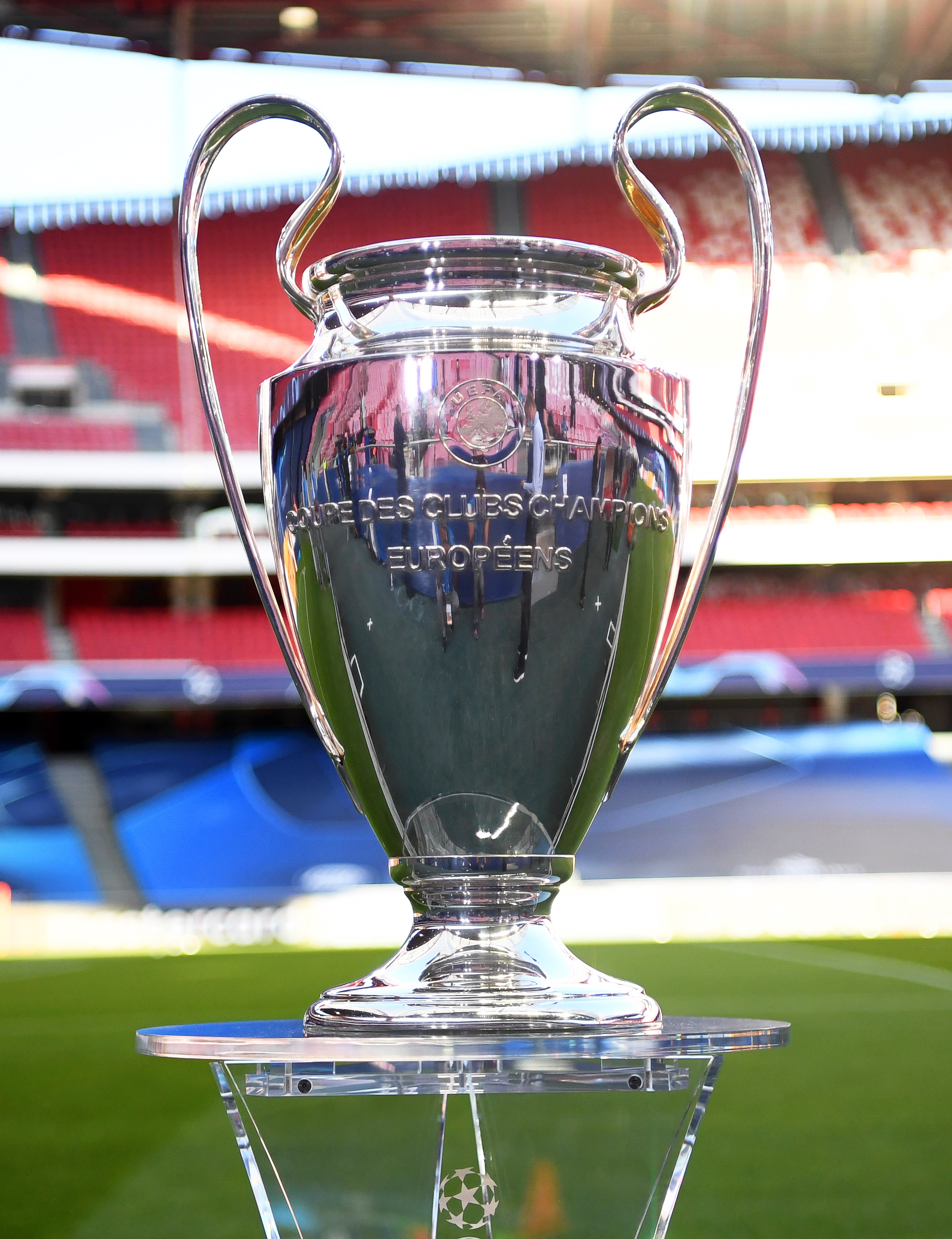 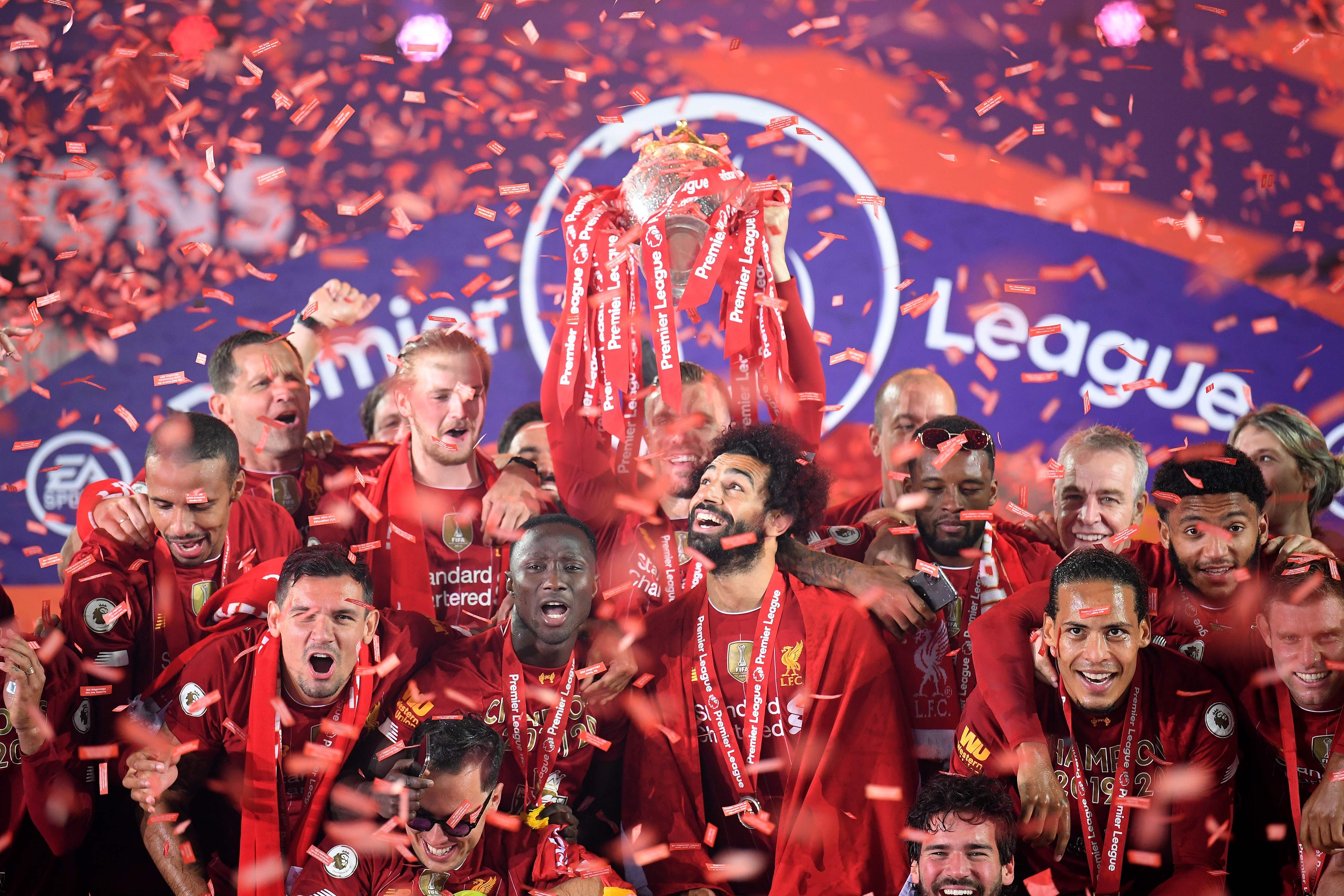 The coefficient aspect has been criticised by Lars Christer Olsson, chief executive of the European Leagues umbrella group representing the main domestic competitions.

Olsson has argued that extra slots should mean more countries involved in Europe’s premier competition but despite his arguments it seems that Uefa is winning that battle.

SunSport also revealed that among the proposals being mooted is a mandated reduction in the size of top flight domestic leagues.

The preferred number is 16, four fewer than the Prem currently has, but there is a growing push for an “absolute maximum” of 18 teams.

That would be a red light for the majority of the Premier League clubs but is the long-term aim of the Big Six and will be part of their demands when the promised “Strategic Review” of the League is discussed later this month.

That has brought serious worries about the knock-on effects of the value of the Premier League's broadcasting and sponsorship deals in a depressed post-Covid market.