FRANK LAMPARD reportedly tore into Marcos Alonso in front of his teammates after the Spaniard went to watch the second half of Saturday’s 3-3 draw at West Brom alone on the Chelsea bus.

The Athletic claims insiders told them Lampard was “the angriest they’ve ever seen him” after Alonso, who was subbed at half-time, made for the bus instead of sitting among with other subs in the Hawthorns stands. 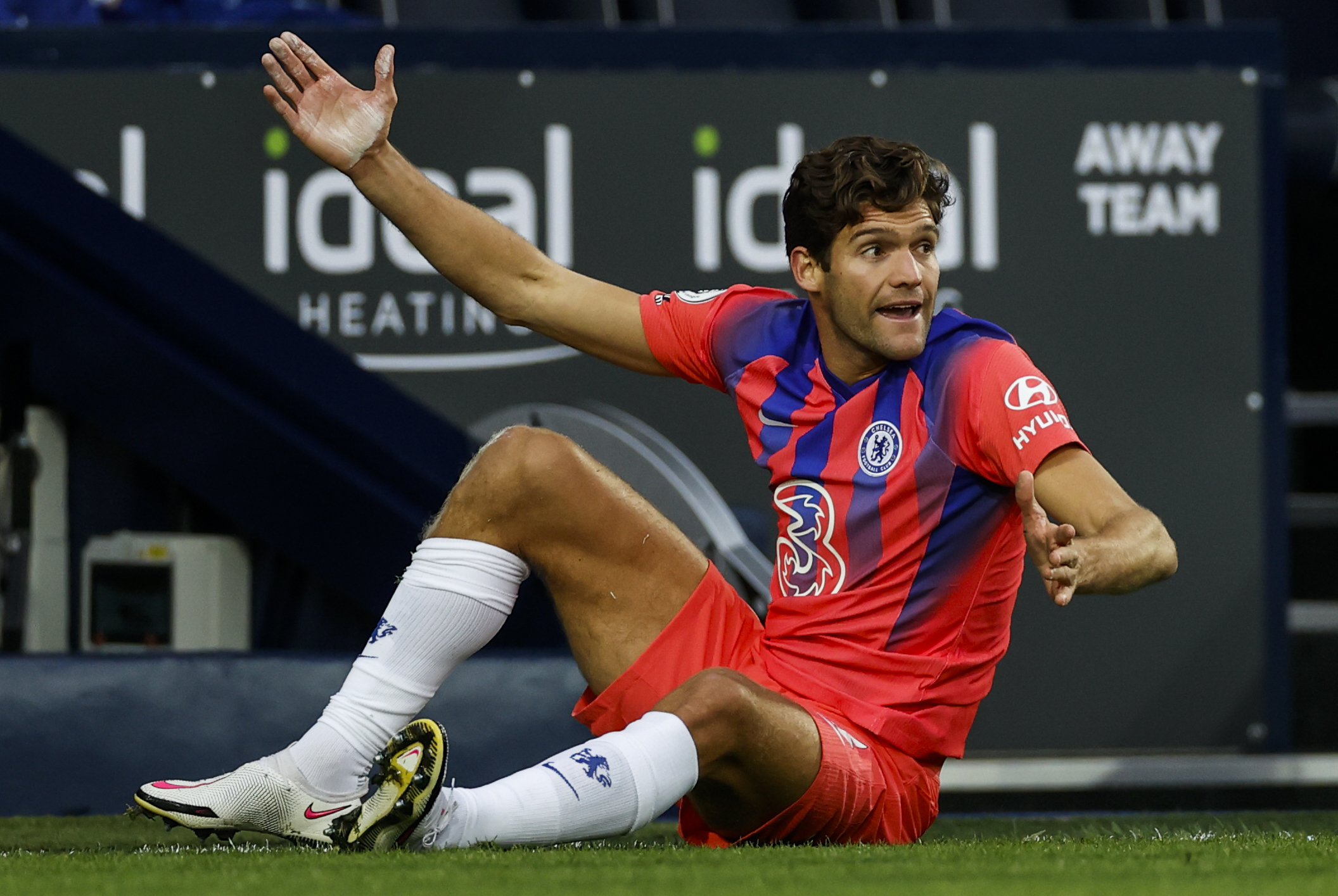 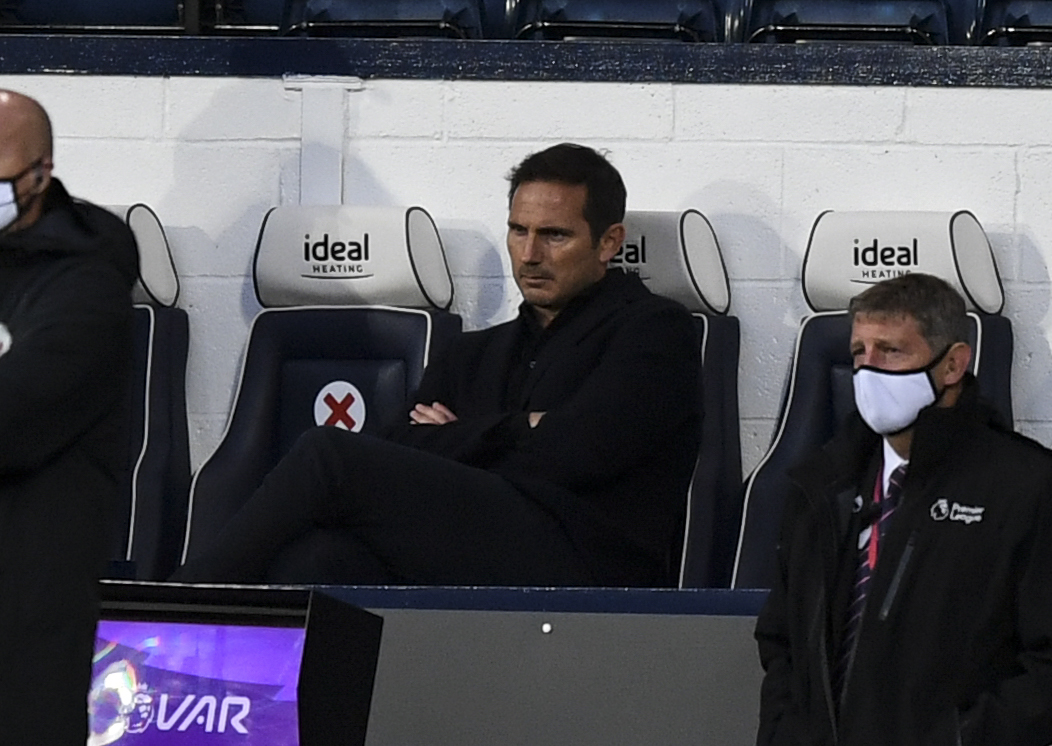 Alonso, 29, was apparently seen returning to pitch seats about 15 minutes into the second half.

But it is believed he had originally sat on the Chelsea team bus by himself after taking a shower following his half-time hook.

Lampard reportedly pulled Alonso up in front of the rest of his squad after the game, claiming the left-back had damage team unity by acting selfishly.

A source told The Athletic: “The players were saying they have never seen the manager like this.

“It kicked off after the game and he was going made at Alonso.

“Some were talking about how they’d be surprised if he plays for Chelsea ever again.”

Alonso was at fault for two of West Brom’s three first-half goals.

And after being replaced by right-back Cesar Azpilicueta at the break, he is now set to lose his spot altogether to new £50million arrival Ben Chilwell.

Chelsea still have Emerson Palmieri at the club too.

And with just two years remaining on his contract, Alonso’s future looks more uncertain than ever.

The defender was a smash hit at Stamford Bridge when he joined from Fiorentina for £24m in 2016.

And he played a crucial part in the Italian’s debut Premier League season title win.

Alonso went on to win the 2018 FA Cup under Conte before delivering the 2019 Europa League with Maurizio Sarri.

But Alonso’s form dipped when the ex-Napoli boss reverted to a back four upon his arrival in London.

And he also struggled to replicate his performances under Conte during Lampard’s first season too.

There is now just a week left until transfer deadline day.

And with Chelsea having three left-backs in their senior squad, with Azpilicueta also capable of playing there, it remains to be seen if Alonso can keep his place.