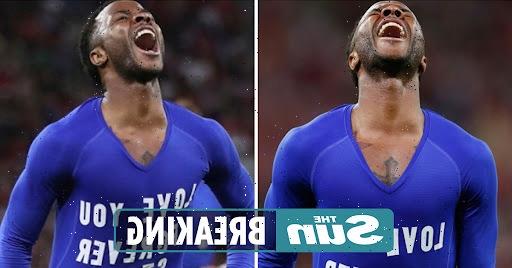 RAHEEM STERLING dedicated his goal in England's 4-0 win against Hungary to a friend who died of Covid-19 complications.

Steffie Gregg passed away on Tuesday at the age of 26. 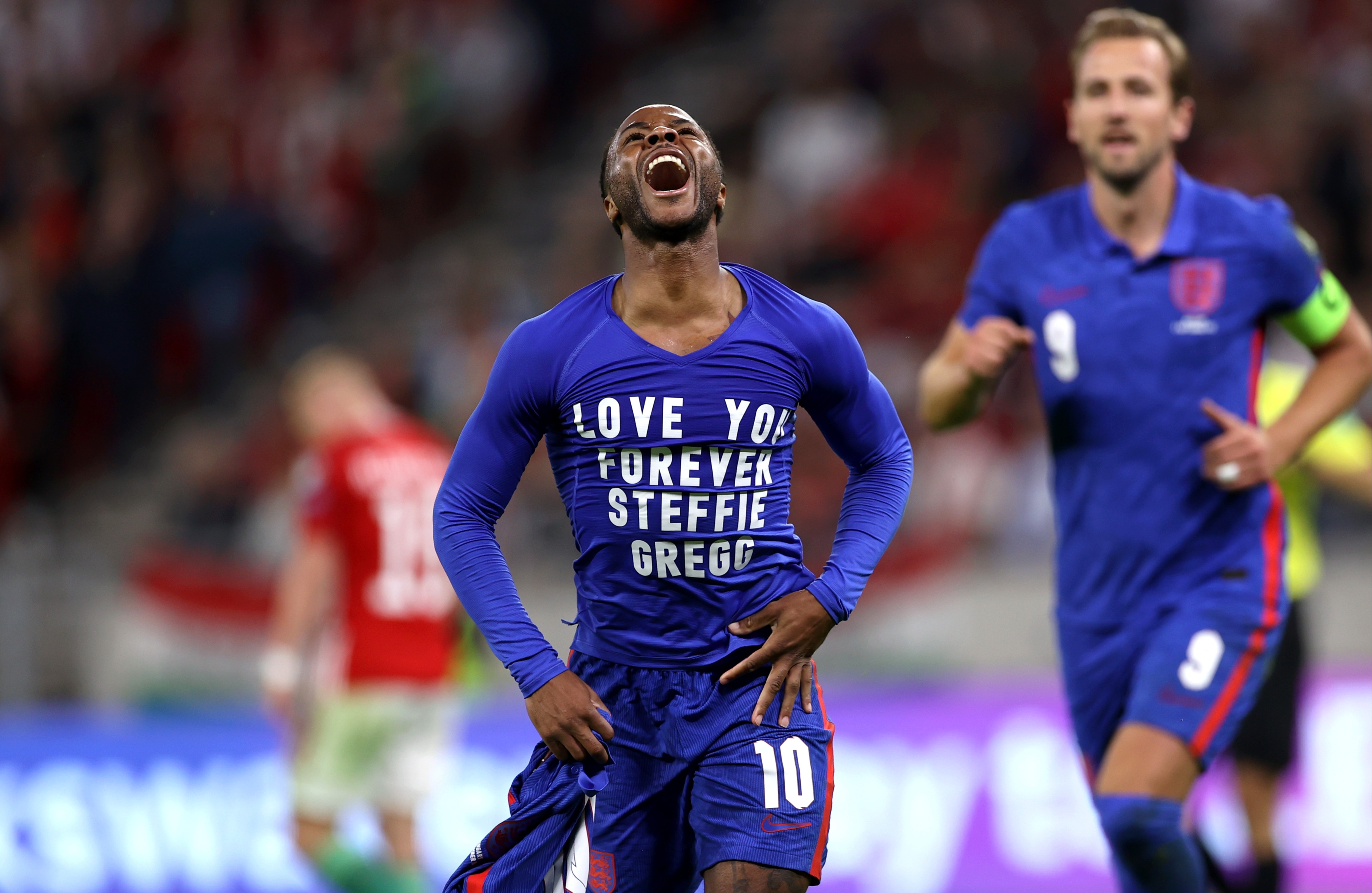 And after breaking the deadlock in Budapest, Sterling removed his shirt to reveal a touching message dedicated to her memory.

According to Nationwide Radio, Gregg was a prominent social media personality in Jamaica who was friends with Sterling.

Her family includes brother Kyle, a famous racing driver, while her father Gary is a well-known businessman.

And Steffie's passing has shocked many in the country.

Sterling was booked for taking off his shirt to reveal the tribute in the 55th minute.

And the Manchester City star was also pelted with cups by home fans as he celebrated with teammates.

But Sterling's effort opened the floodgates as England ran rampant.

Harry Kane made it 2-0 to the Three Lions eight minutes later.

And Harry Maguire found the back of the net in the 69th minute.

Declan Rice then joined in the fun as his long-distance strike made it 4-0 with three minutes remaining.