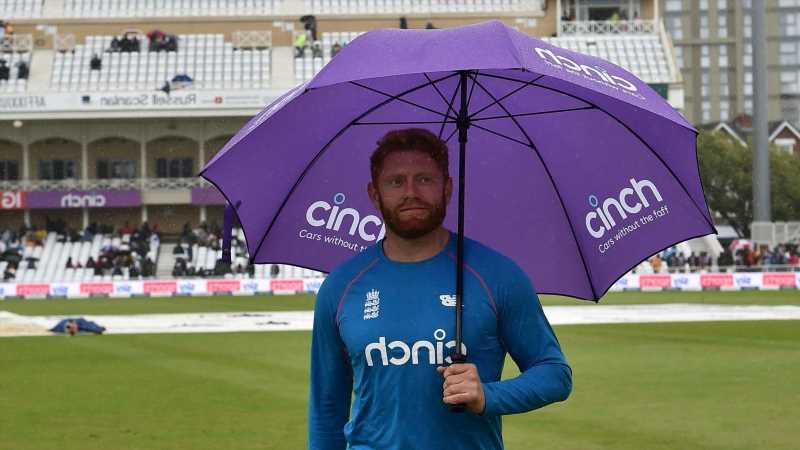 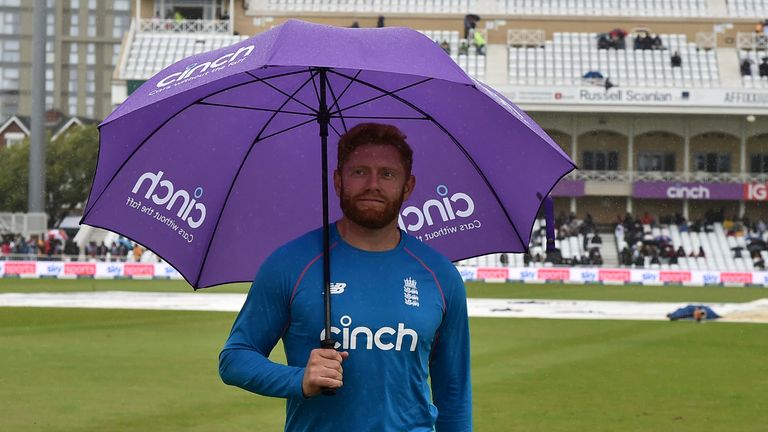 England and India were denied the opportunity to play out what promised to be a thrilling finale to the first Test as day five at Trent Bridge was washed out.

The match was tantalisingly poised with India 52-1, needing another 157 to win, and England requiring another nine wickets to take a 1-0 lead in the five-match series.

However, rain throughout the day kept the players from the field and the match ended in a draw with the decision to abandon the day’s play at 3.50pm.

It means the series remains all square as the sides head to Lord’s for the second Test, which starts on Thursday.

Watch day one of the second Test between England and India at Trent Bridge from 10am, Thursday on Sky Sports The Hundred and Main Event.