REAL MADRID are in talks with David Alaba's agent over a free transfer next summer amid the player's contact row with Bayern Munich, according to reports.

The versatile Austrian star, 28, is into the final year of his current deal at the Allianz Arena and appears to be miles away from agreeing an extension. 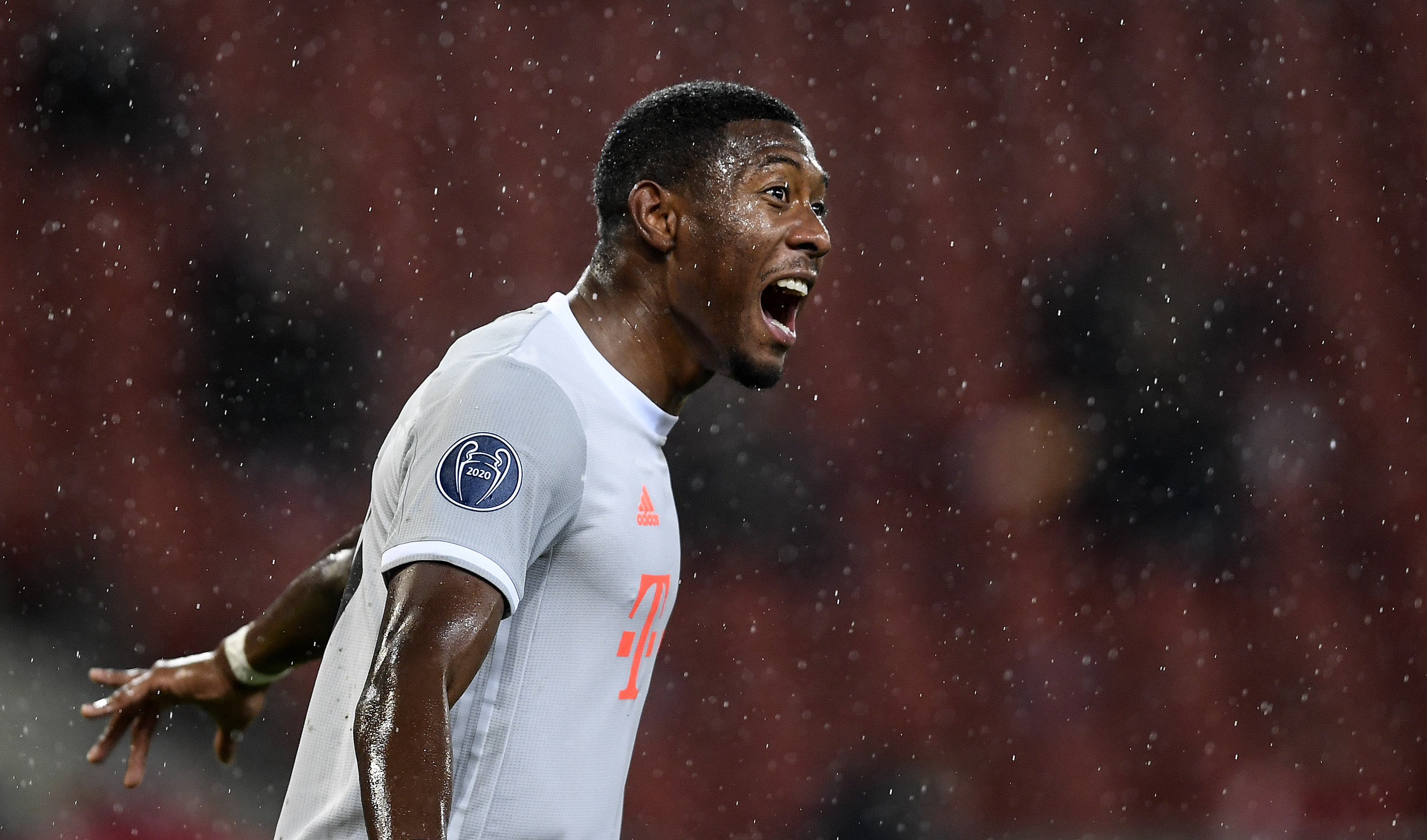 Alaba was holding out for a bumper pay-rise, putting him on par with the likes of Robert Lewandowski and Thomas Muller.

But he was left fuming after reportedly finding out Bayern had withdrawn from the news rather than from the club themselves.

And now Spanish outlet AS claim Real Madrid have contacted Alaba's agent with a view to kicking-off pre-contract negotiations in January.

Los Blancos are through to be optimistic in landing Alaba – who can play at centre-back, left-back and in midfield – on a free next year.

Liverpool, Manchester City, Juventus and Paris Saint-Germain are all keen on Alaba.

But the player himself is rumoured to prefer a move to Real Madrid or Barcelona.

AS now claim Real have wasted no time in contacting Alaba's agent in a bid to get a head-start on their rivals.

However, on Wednesday, Bayern CEO Karl-Heinz Rummenigge begged Alaba to stay – and urged him to make a decision as soon as possible. 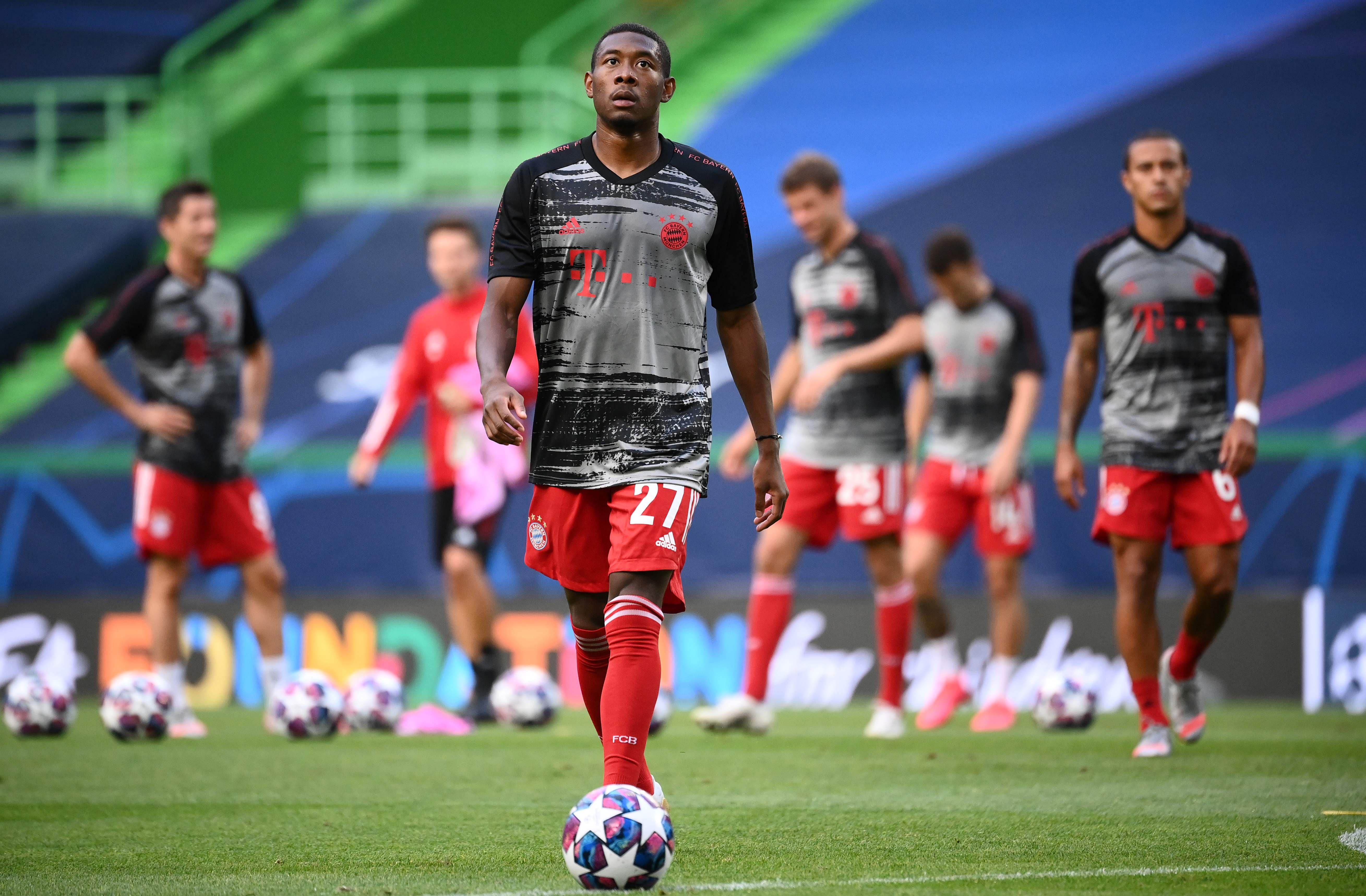 Rummenigge said: "We had a meeting with [Alaba’s] father George and his agent Pini Zahavi two weeks ago.

"The conversation was OK, even cordial, but I also must say: we have been going in circles for months.

"And at some point we have to begin planning for the next season… we have to know: will David stay at Bayern or not?

"That is why a decision at this point in time was important.”

Rummenigge continued: "The players must also develop an understanding for the clubs, particularly during the coronavirus pandemic.

"We have crazy financial losses; we have not had spectators in the stadium for eight months.

"We are facing a three-figure loss in the millions.

“I think that players are well-advised to stay at a club if they feel comfortable there and, as in David’s case, are still celebrating such major successes.

“I think we are all on the same page here at the club: we all want David to stay.

"He is a wonderful person and a top player. David Alaba must now make a decision for himself."