REAL MADRID boss Zinedine Zidane is keen on bringing young full-back Achraf Hakimi back into his first-team plans following his two-year loan at Borussia Dortmund, according to reports.

The Frenchman is said to have been impressed with the 21-year-old's performances while in Germany, with Hakimi having made 65 appearances for Lucien Favre's side. 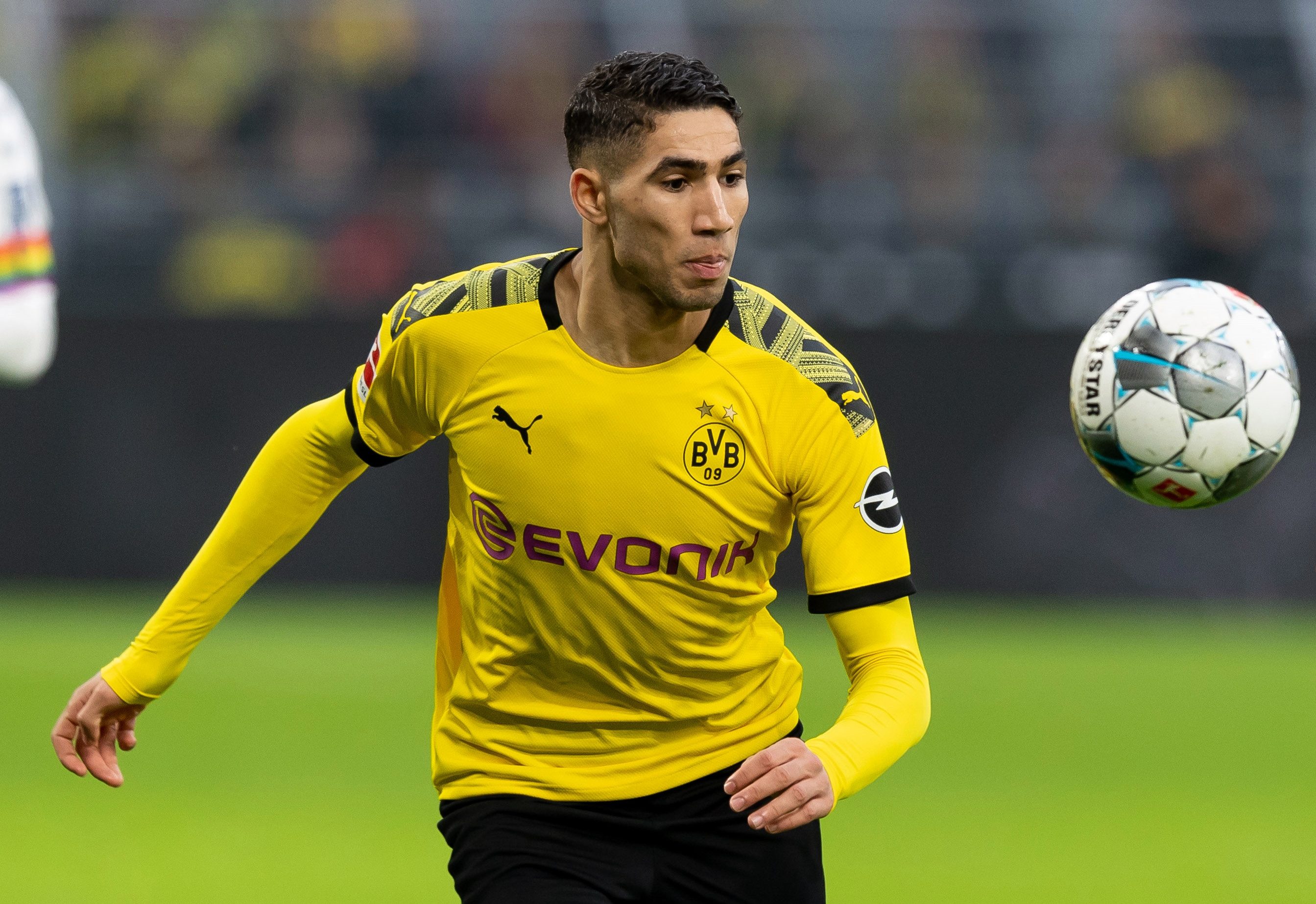 While Zidane wants him to be available again, Diario AS claim that some at Real Madrid are concerned that the Moroccan's progress could be hurt by a lack of playing time at the Bernabeu.

Dani Carvajal remains first-choice for the LaLiga giants – just as he was when Hakimi acted as his deputy in the 2017-18 season.

I cannot lie, of course I would like to succeed in Madrid, it is my home.

With the Spaniard seemingly going nowhere, Madrid chiefs are wary of stunting Hakimi's growth by bringing him back to simply rot on the bench.

Earlier this season, the livewire right-back admitted: "'I cannot lie, of course I would like to succeed in Madrid, it is my home.

"But if it is not, I will try to succeed elsewhere. That is my dream."

Hakimi has registered a remarkable ten goals and 17 assists from defence while at Borussia Dortmund – helping his team fight for the Bundesliga title this season.

The German side are keen to tie their No5 down to a permanent contract, but are aware that they may have to admit defeat in the race to sign him – with English clubs also said to be in the hunt.

Real Madrid are assessing their options with regards to the talented prodigy.

While keeping him is a possibility, Los Blancos could tie him down to a new contract before loaning him out again for next season. 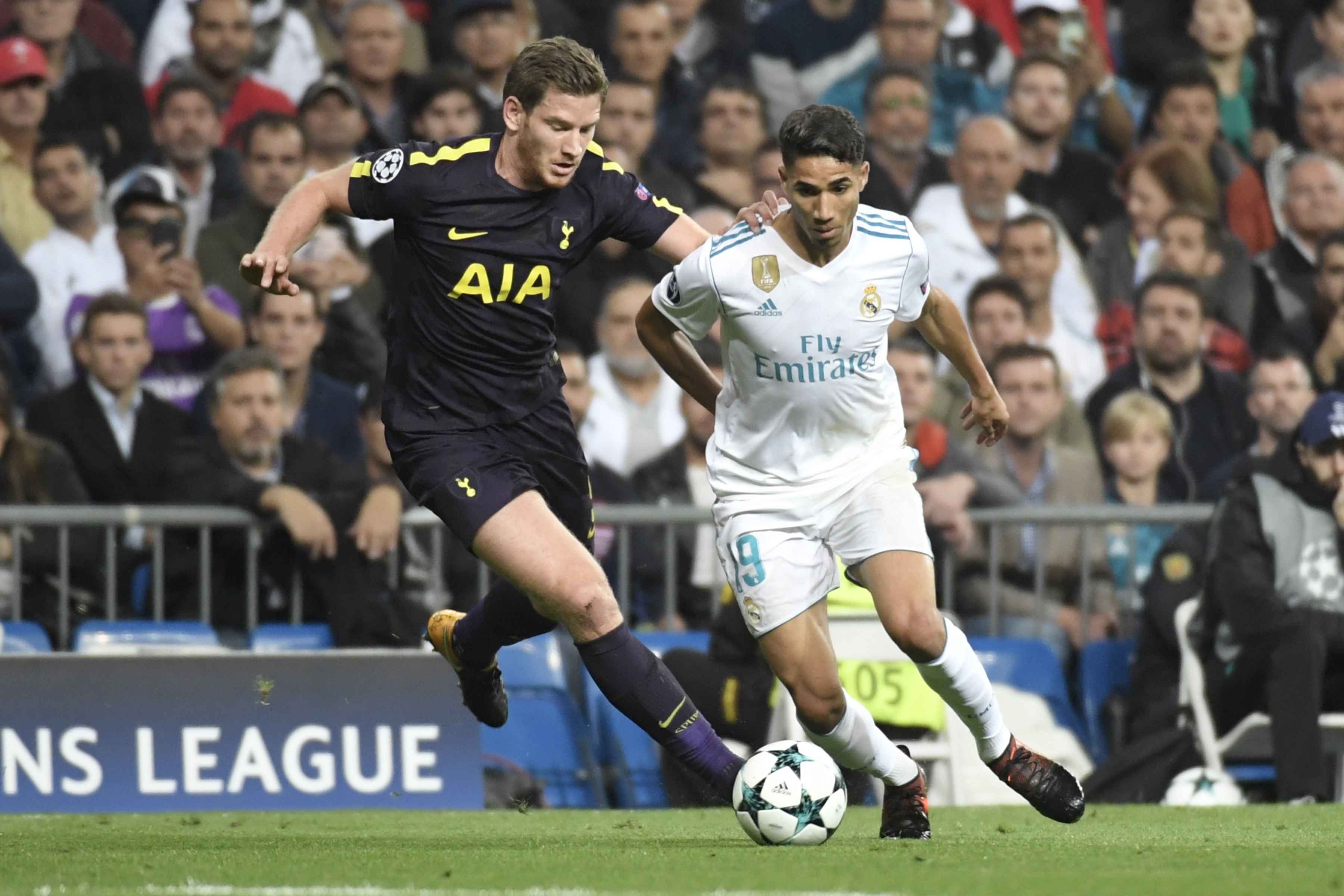 Another avenue being considered is to sell him outright – but with a buy-back clause included.

It would be commonplace for Madrid to deal in this way, with Carvajal ironically having also gone down this path.

They let their right-back sign for Leverkusen in 2012 for just £4.5million – but were able to bring him back for under £6million just one year later.