GARETH BALE believes footballers are treated like ‘robots’ and end up losing a childhood love of the game.

The Welsh forward has cut a frustrated figure recently, with Real Madrid manager Zinedine Zidane desperate to ditch him this summer. 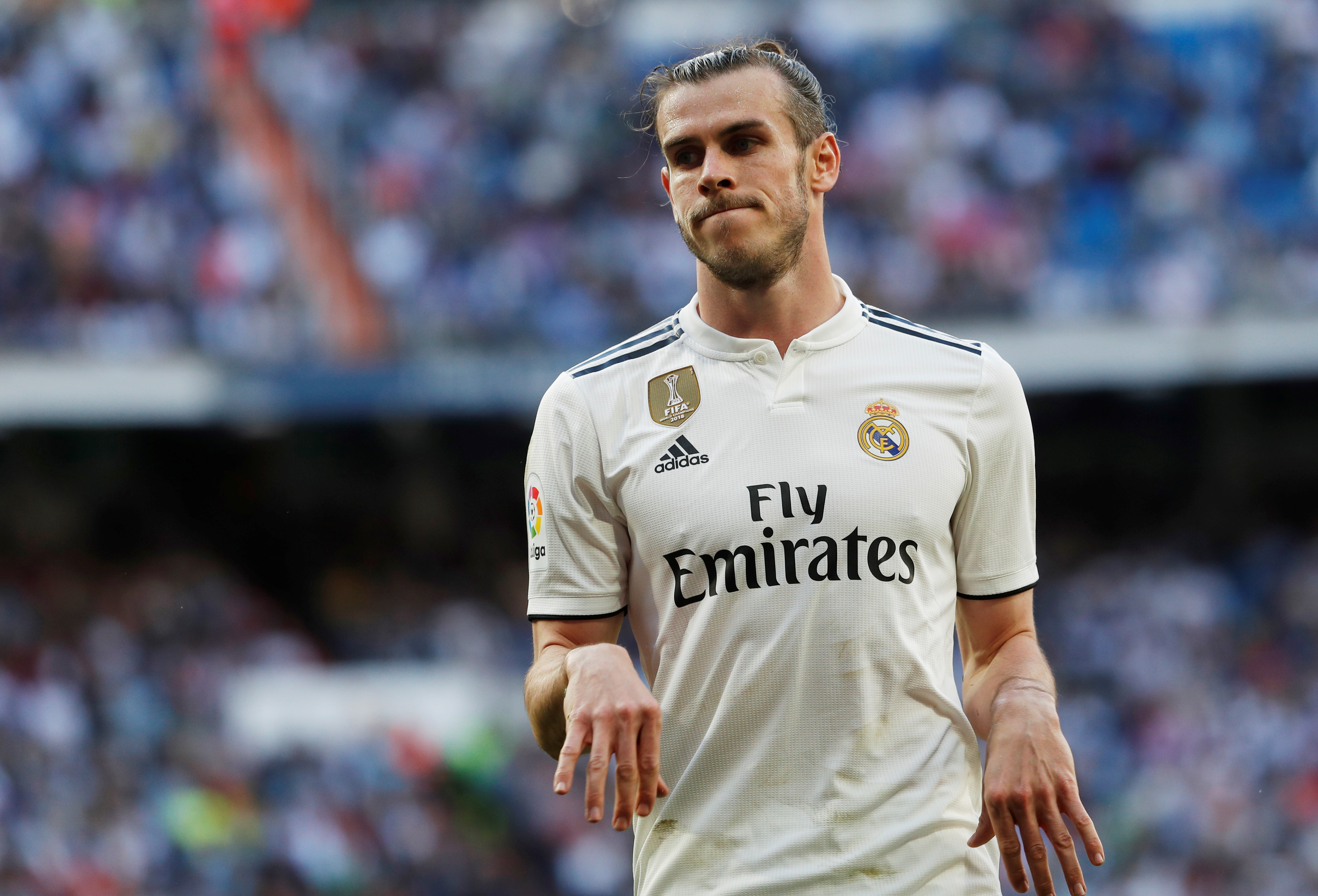 But the four-time Champions League winner, 29, is digging his feet in at the Bernabeu, where he has three years left on a £650,000-a-week deal.

Asked if he understood retired players saying they got their lives back, Bale replied: "Yeah definitely because as a professional athlete – especially in a team environment – you don’t get to choose your schedule, maybe like a golf or a tennis player.

"It’s kind of like you lose your life in a way. You’re kind of just told what to do.

"But on another point, I think a career in football’s so short, sometimes you just have to sacrifice it.

Bale's former Wales team-mate Nyatanga retired in February 2018, aged just 29, and is now focusing on his family and working in a gym.

And the Real Madrid winger can understand why the defender fell out of love with the game.

Bale added: "When you’re a kid you have no thoughts in your mind, you can just enjoy with your friends, having a laugh.

"When you come to the elite level there’s all sorts of pressures, there’s expectations, there’s people talking negatively all the time and yeah, it loses that childlike feeling.

"I guess it’s natural for pretty much most sports to be honest." 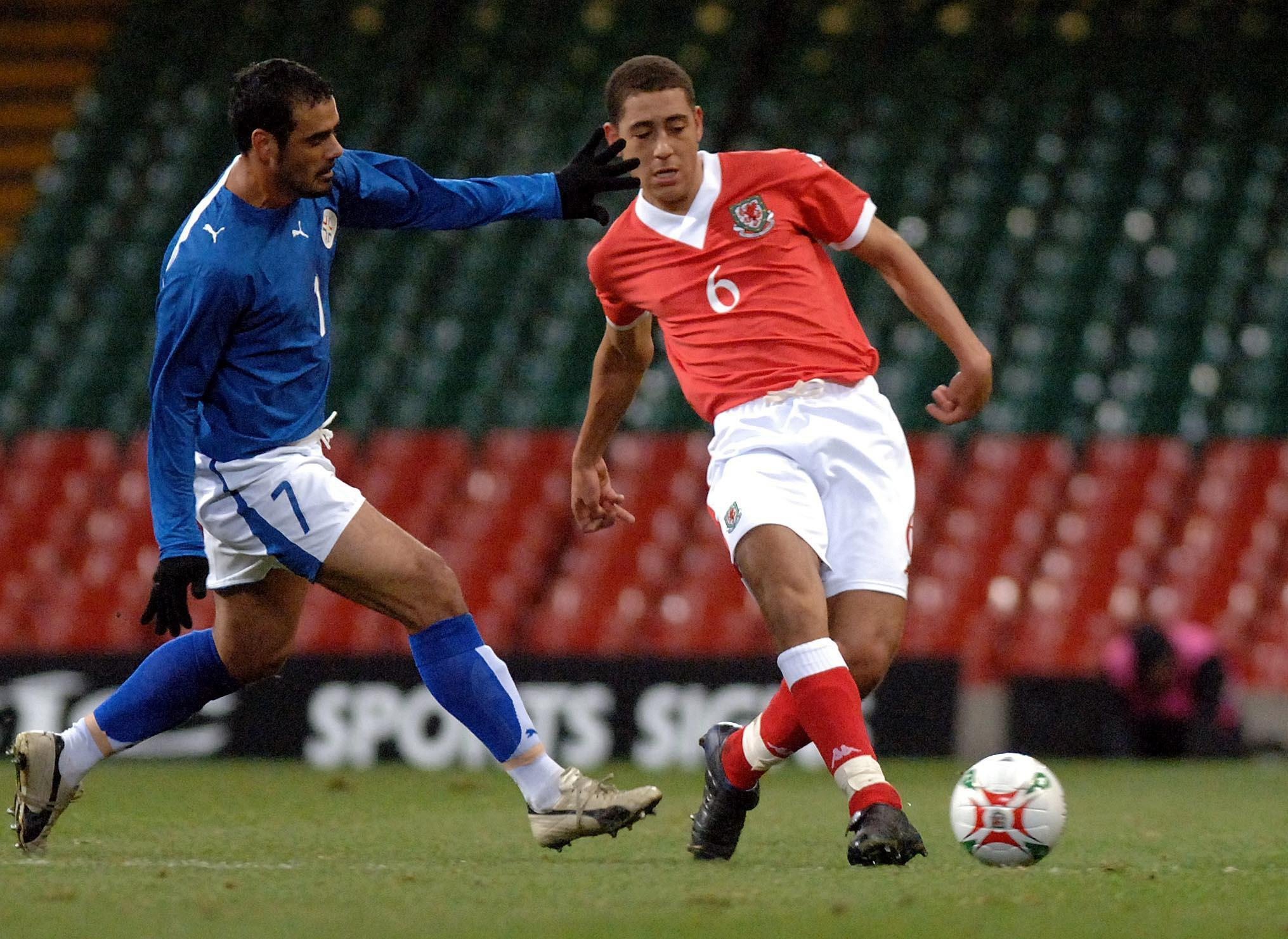