REAL MADRID are being linked with a shock move for Manchester City's England midfielder Phil Foden.

The Spanish champions' interest in Foden is reportedly soaring as the 20-year-old has started just one Premier League game since October. 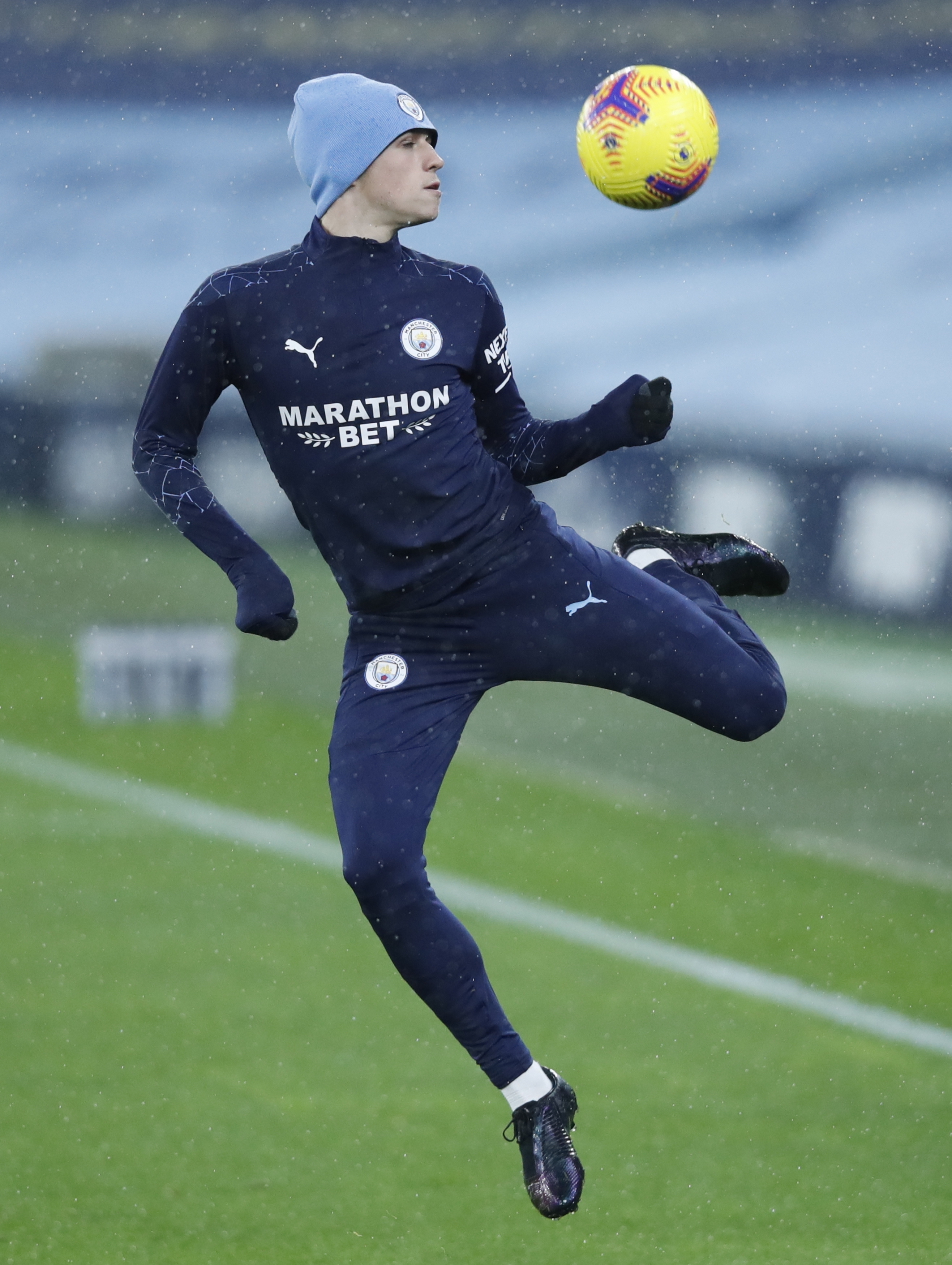 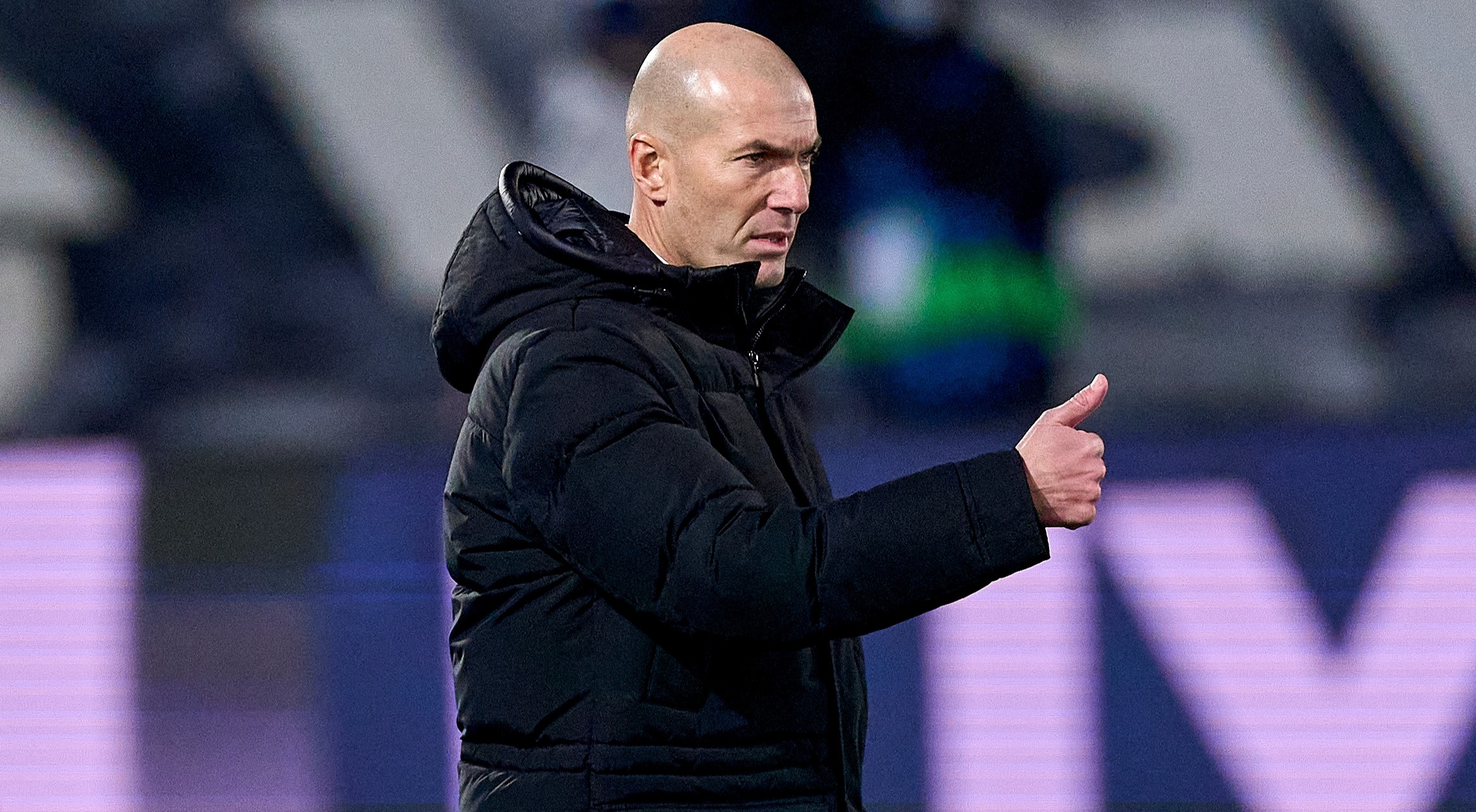 Etihad chief Pep Guardiola has long predicted Foden would become a "really special" lynchpin of City's team for the next decade.

But The Mirror claim Real now believe they have a genuine chance of luring the playmaker away if he fails to become a regular soon.

Foden was only used as a stoppage-time substitute as City went fifth in the Prem with Saturday night's 2-0 home win over Newcastle.

And although he shone in City's Champions League group games this season, he has yet to make the progress domestically that Guardiola promised he would.

Foden was seen as the natural heir to Etihad legend David Silva, who won 125 Spain caps before joining Real Sociedad over the summer.

Guardiola revealed at the time: "When David said it was his last year I told the board we have Phil, so we don't have to invest."

And when Foden missed four England matches for breaking coronavirus rules in September, Guardiola was just as supportive.

Foden and Manchester United striker Mason Greenwood were sent back to the UK in disgrace after inviting two girls to the team hotel in Iceland and meeting them there.

Both players apologised and Guardiola said of Foden's response for City: “I think he has shown incredible maturity.

"His approach in every training session and match has been right.

Guardiola has also added: "We love this guy. he has everything to be really special.

“I want the best for him and if he has the desire to do it, then he will get there for sure.”

But now it is claimed Real are starting to think Foden could be tempted away – rather than wait and wait for the key City role he was feted for.