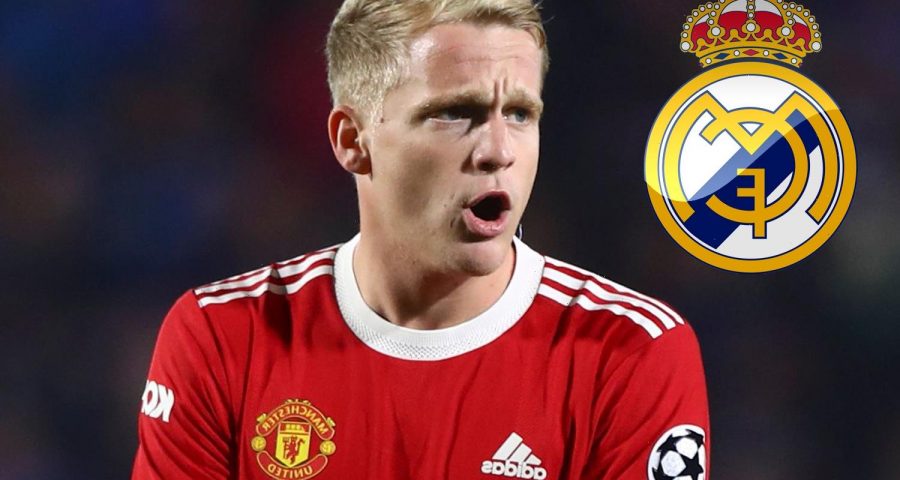 REAL MADRID are interested in a cut-price January move for Donny van de Beek, according to reports.

The Dutchman has struggled for action at Manchester United, since joining in September 2020. 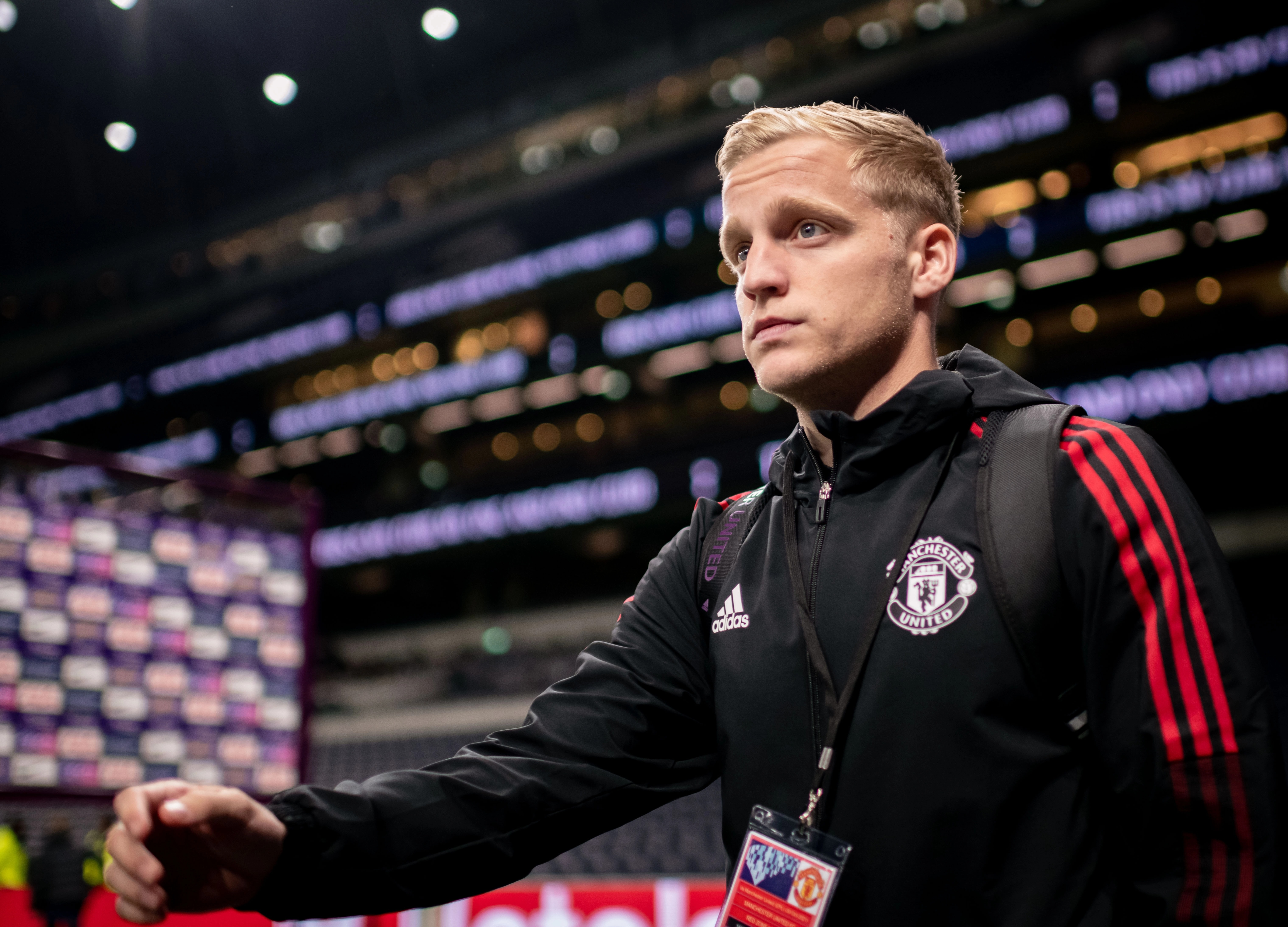 Earlier that year, Real Madrid had appeared to be in the driving seat to sign the Ajax ace.

But the coronavirus pandemic put paid to a move, as the LaLiga giants had to carefully manage their finances.

This allowed Man United to steal in and seal a £39million transfer, only to rarely play the attacking midfielder.

According to Fichajes, Madrid are ready to reignite their interest in Van de Beek.

But given his lack of game time at Old Trafford, they believe his value has fallen to way below what Man United paid for him.

Madrid want to offer the 24-year-old a career lifeline, and believe that he could be a long-term replacement for Luka Modric, whose contract expires at the end of the season.

Van de Beek, whose Old Trafford deal expires in 2025, has made just five appearances this season.

But despite Ole Gunnar Solskjaer's reluctance to call on him, he isn't short of potential suitors.

Wolves and Newcastle have both been linked with swoops for his signature.

While Kevin Campbell called on his former club Arsenal to sign him.

While things haven't gone too well on the pitch of late, Van de Beek has had some great news in his personal life.

The midfielder recently announced that he and girlfriend Estelle Bergkamp are expecting their first child together.

Posting a picture of himself alongside Estelle, daughter of Dennis Bergkamp, he wrote on Instagram: "Happy to announce that we’re expecting a little one." 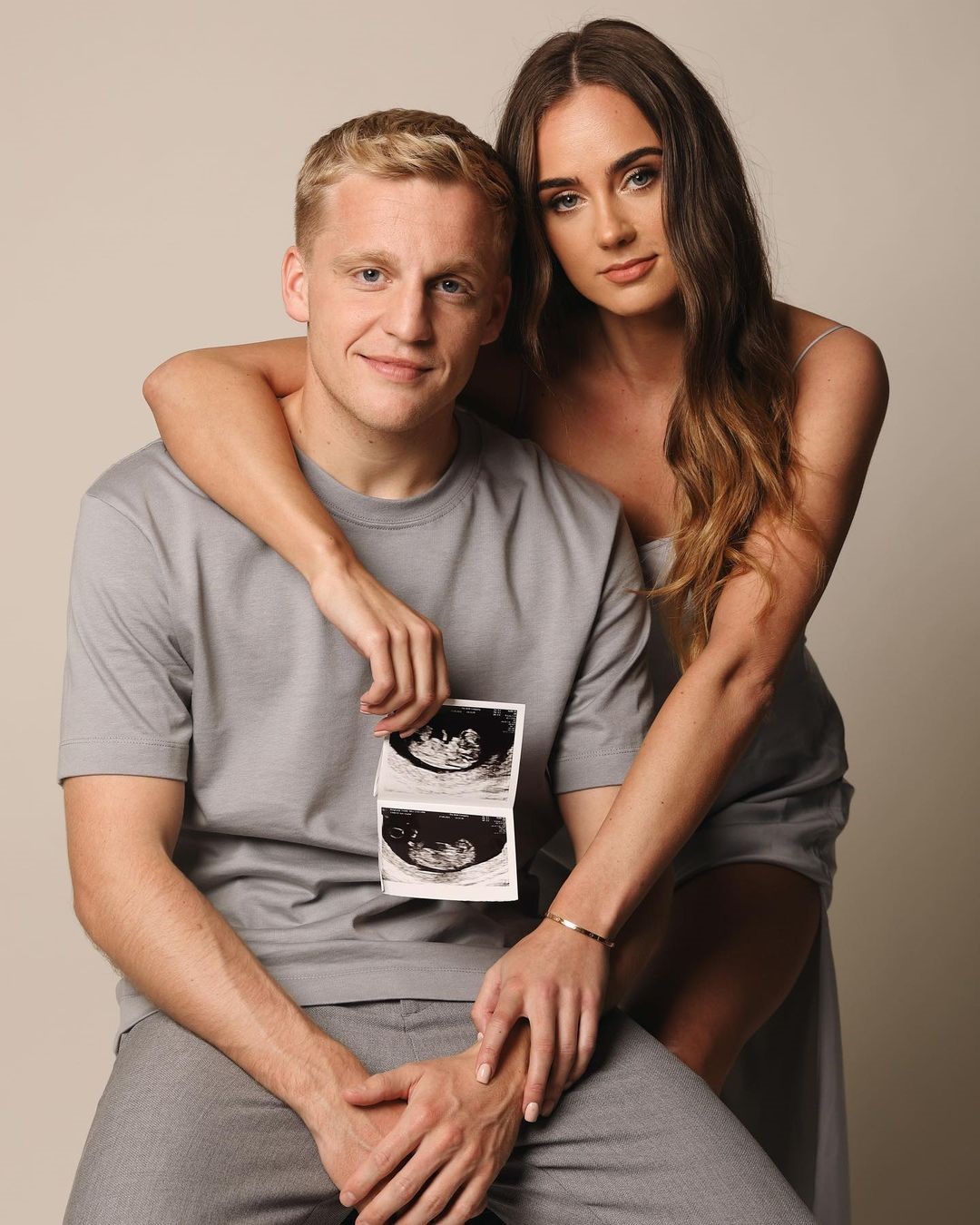