RED BULL chief Helmut Marko joked that Sergio Perez must have been drunk on tequila after he blew his podium chances at the French Grand Prix.

The Mexican driver lost 3rd place on the track only a few laps from the end as he was pipped by Mercedes driver George Russell. 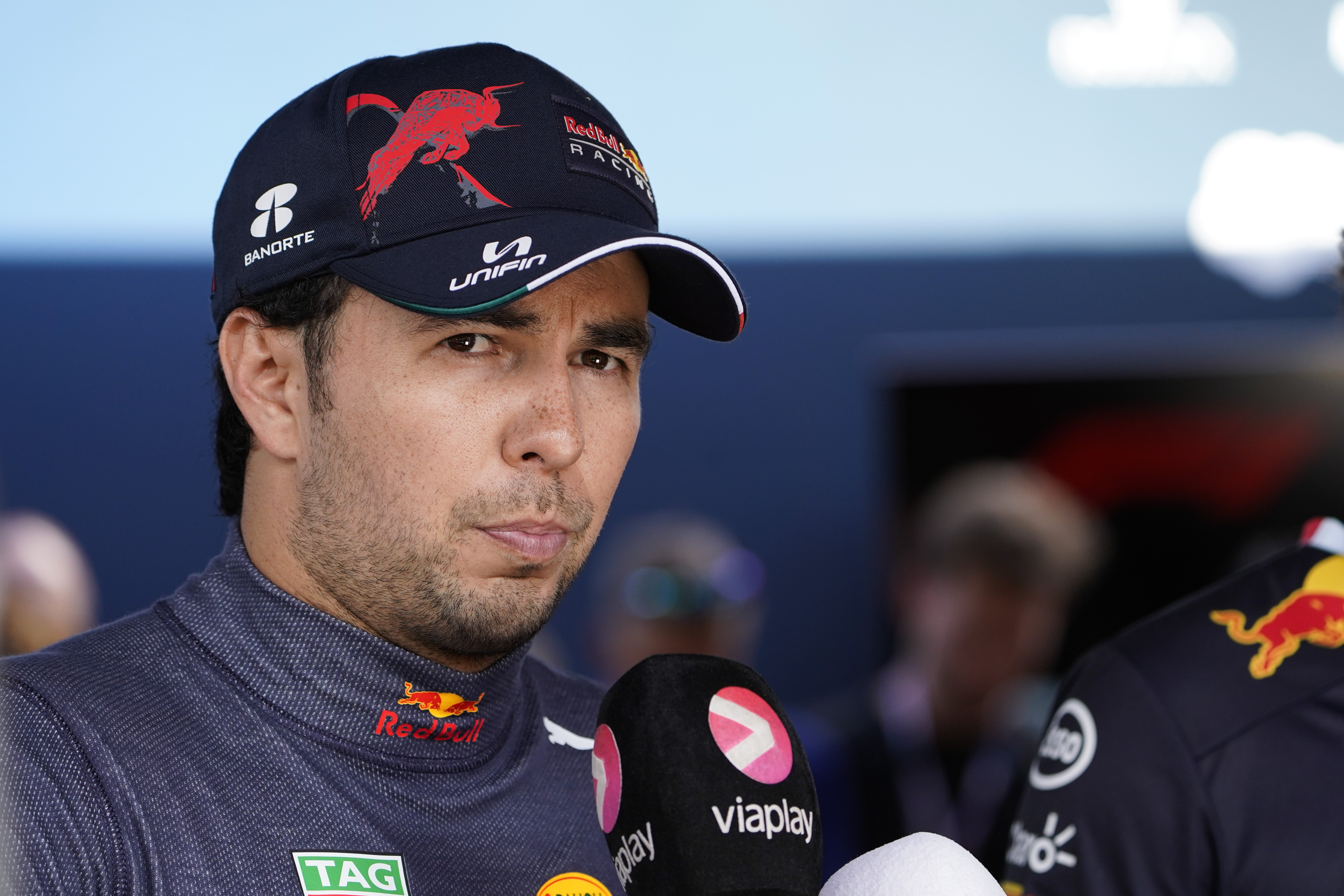 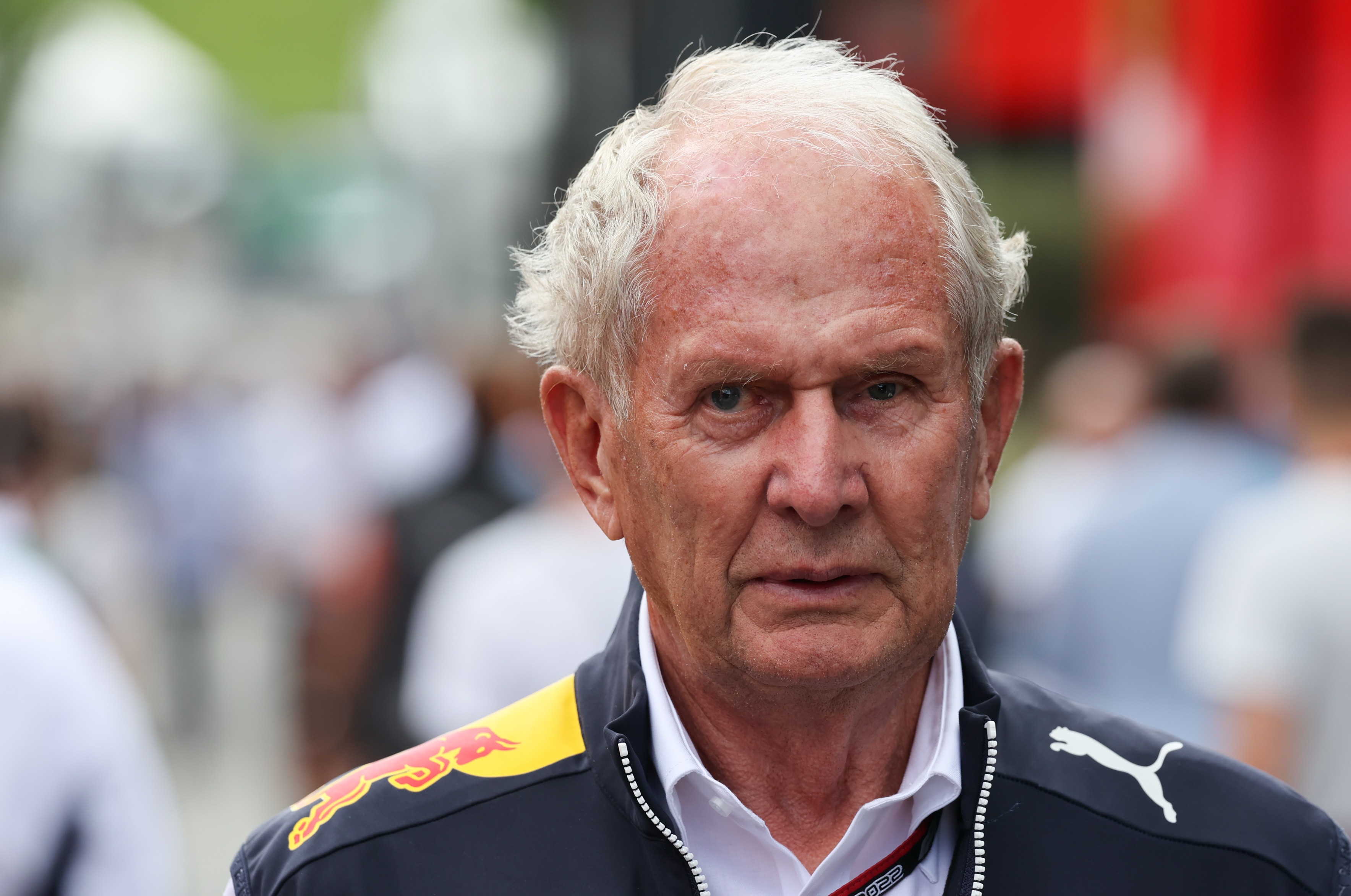 The Brit took full advantage of a virtual safety car to time his overtake on Perez to perfection.

The Red Bull man seemed completely caught out by Russell's quick-thinking and failed to hit back.

Marko, a senior advisor to Red Bull, joked that Perez's slow reaction was because he had been drinking.

Speaking after the race, the 79-year-old F1 veteran is quoted by Sueddeutsche as quipping of Perez: "Maybe he had tequila yesterday". 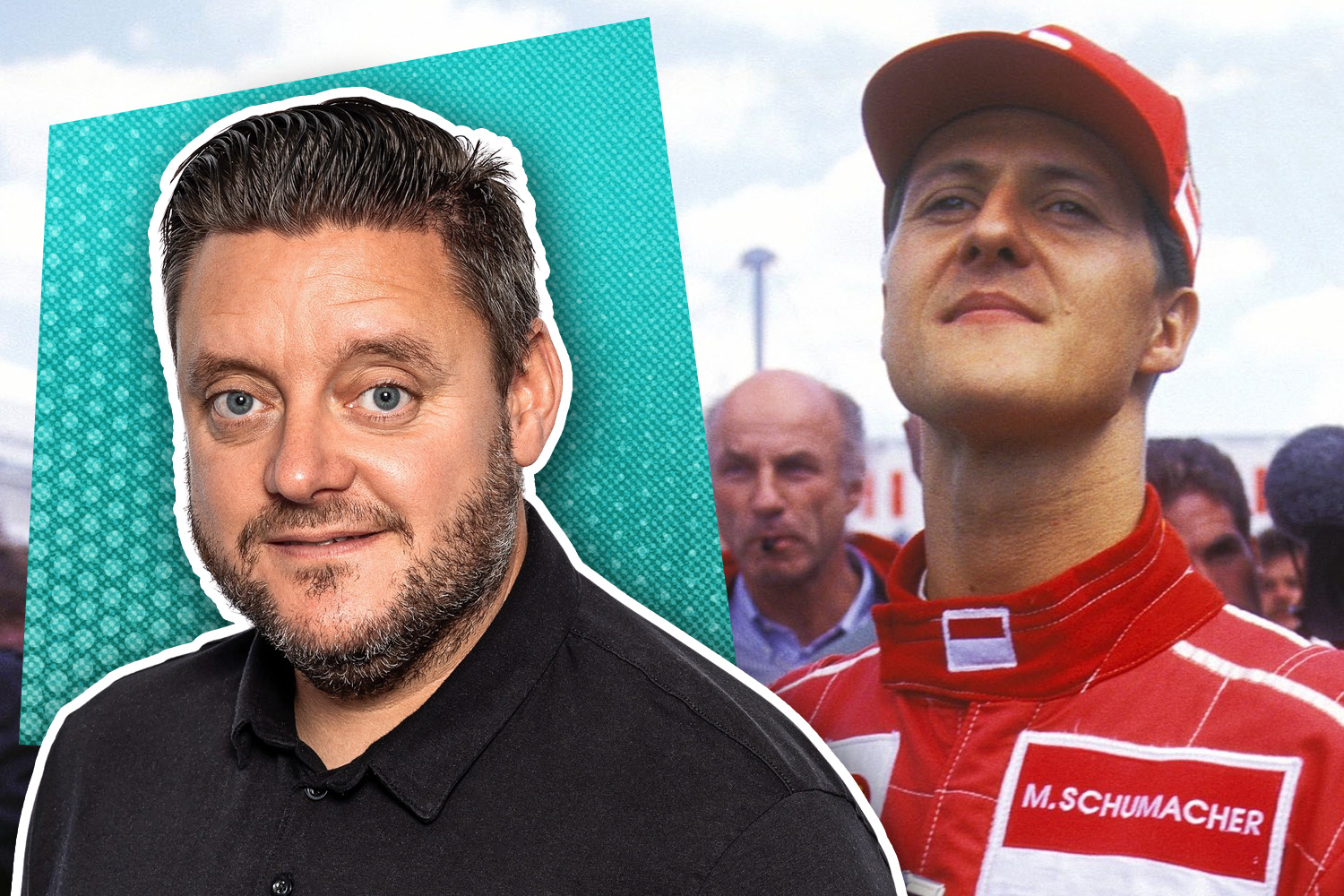 It had generally been an underwhelming weekend overall for Perez.

The 32-year-old was off the pace from Friday's practice sessions – but did manage to turn it around in qualifying to claim third on the grid.

But at the start of the French Grand Prix, he was immediately pipped by Lewis Hamilton who went on to finish 2nd on what was his 300th Grand Prix.

Along with his duel with Russell, Perez was also battling with Ferrari's Carlos Sainz before the Spaniard was surprisingly told to pit with nine laps to go. 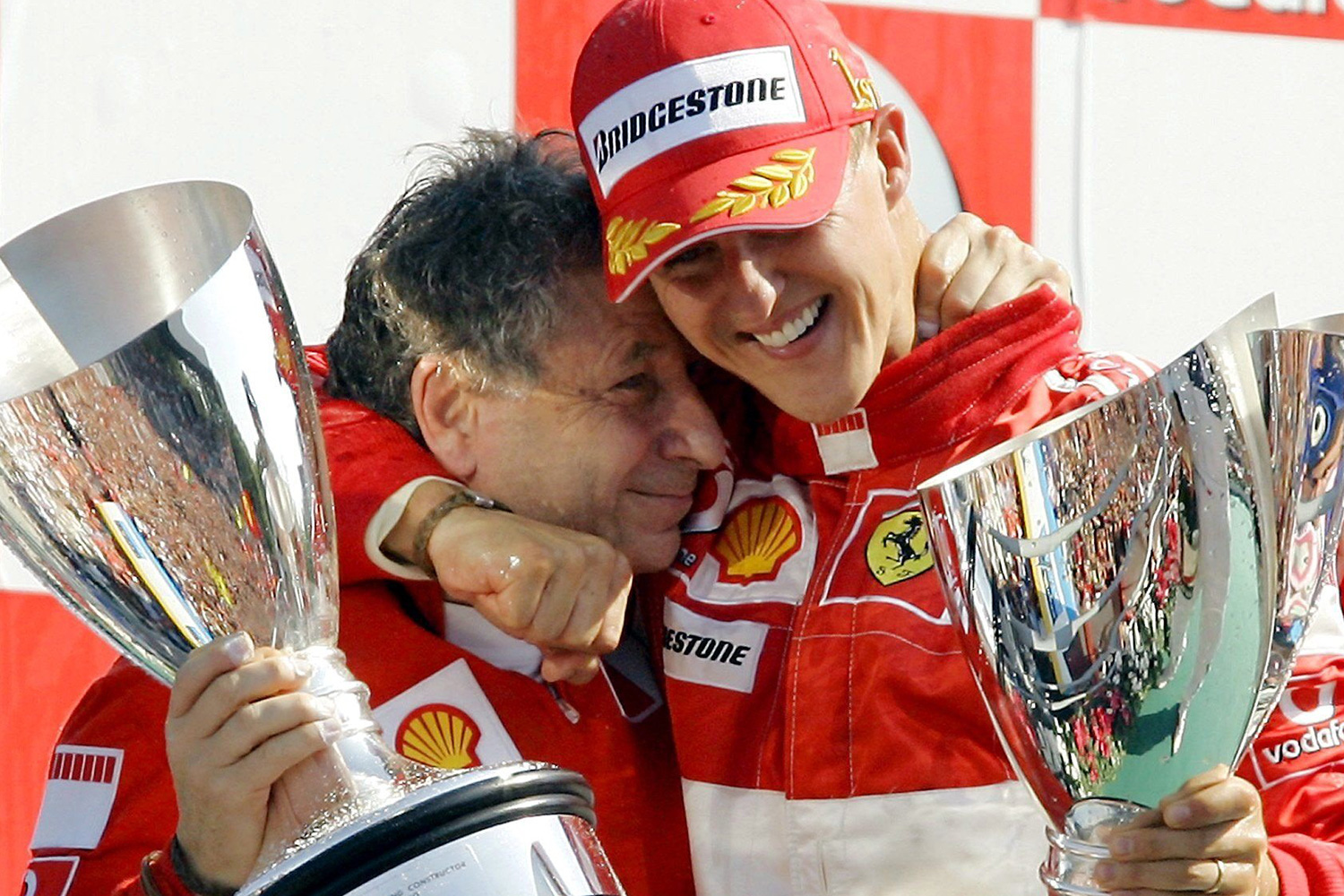 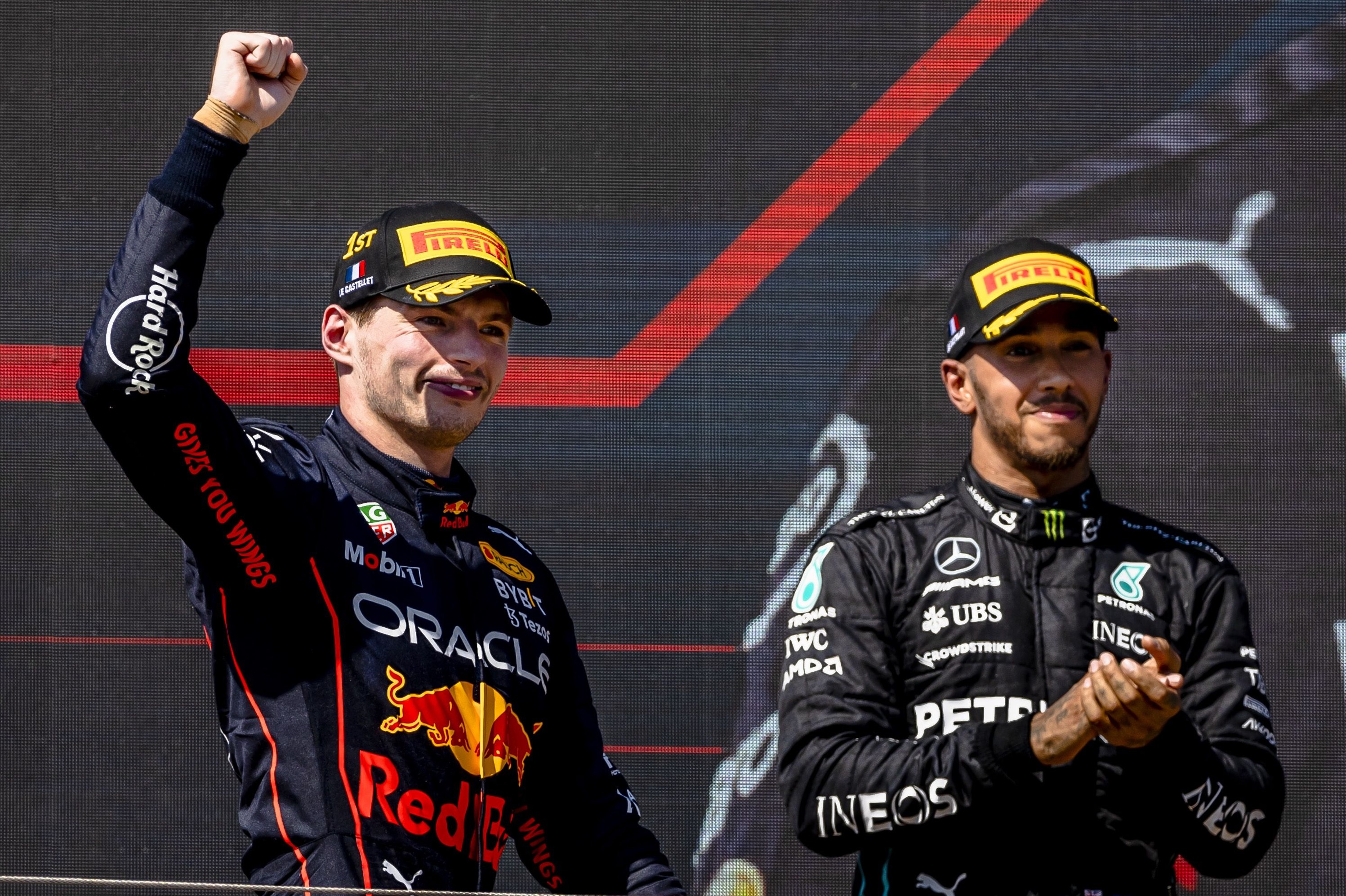 NO STAPPEN HIM NOW 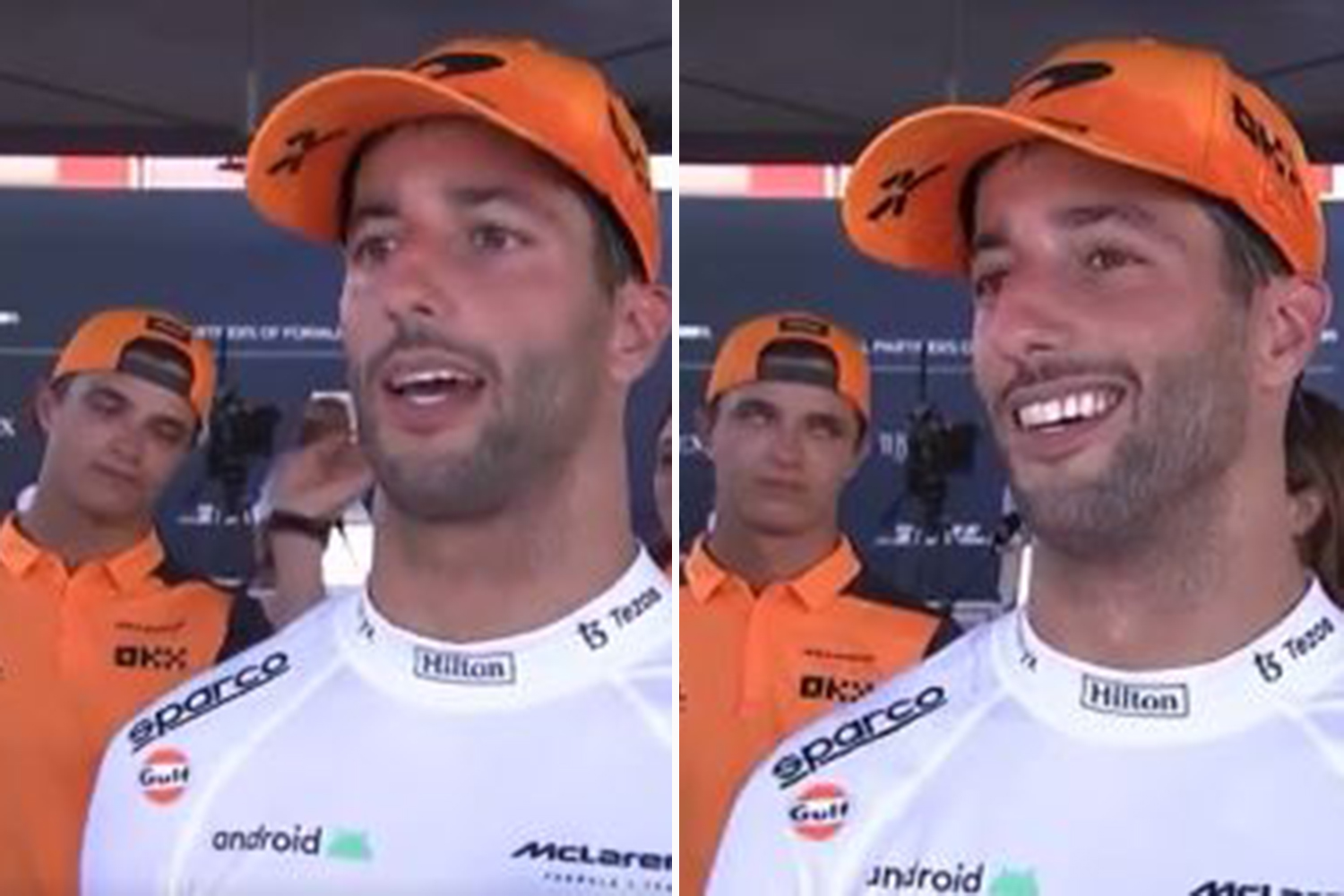 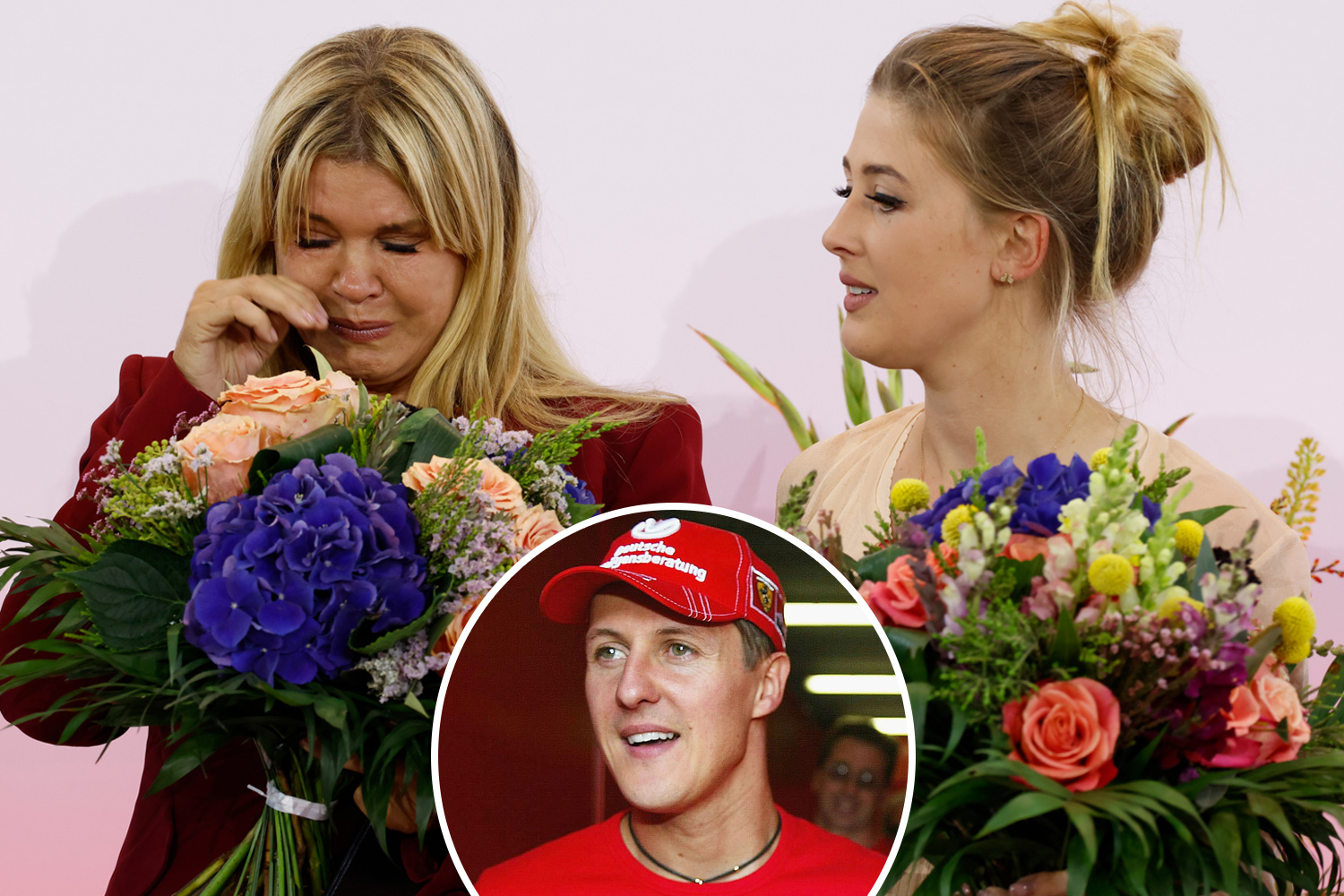 Perez's teammate Max Verstappen went on to win the race at a canter, aided by the shocking crash of his championship rival Charles Leclerc.

The two young drivers are set to battle it out for victory in the Hungarian Grand Prix this weekend, the last race before F1's summer break.

So far this season, Verstappen boasts seven victories, Leclerc has three while Perez and Sainz have a win each.