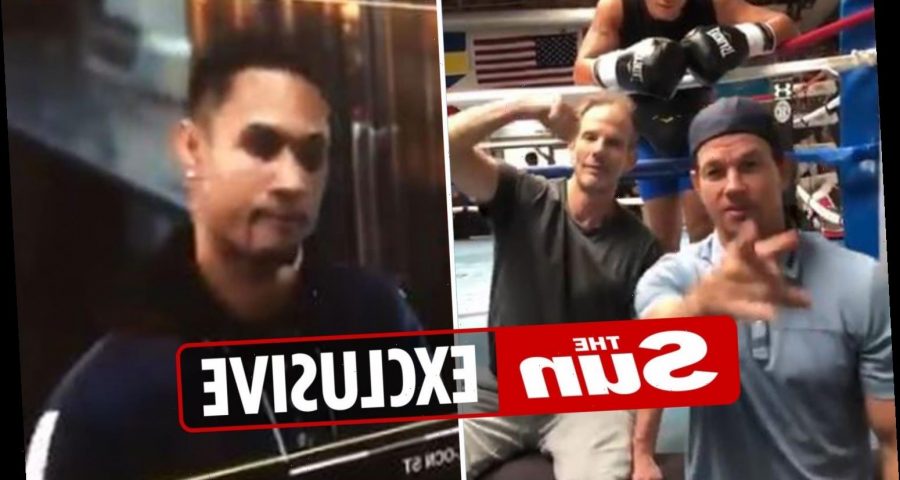 REGIS PROGRAIS is backed by Hollywood pair Mark Wahlberg and Peter Berg, but a career in the movies is on hold until his retirement.

The former light-welterweight world champion is under the Churchill Boxing management group. 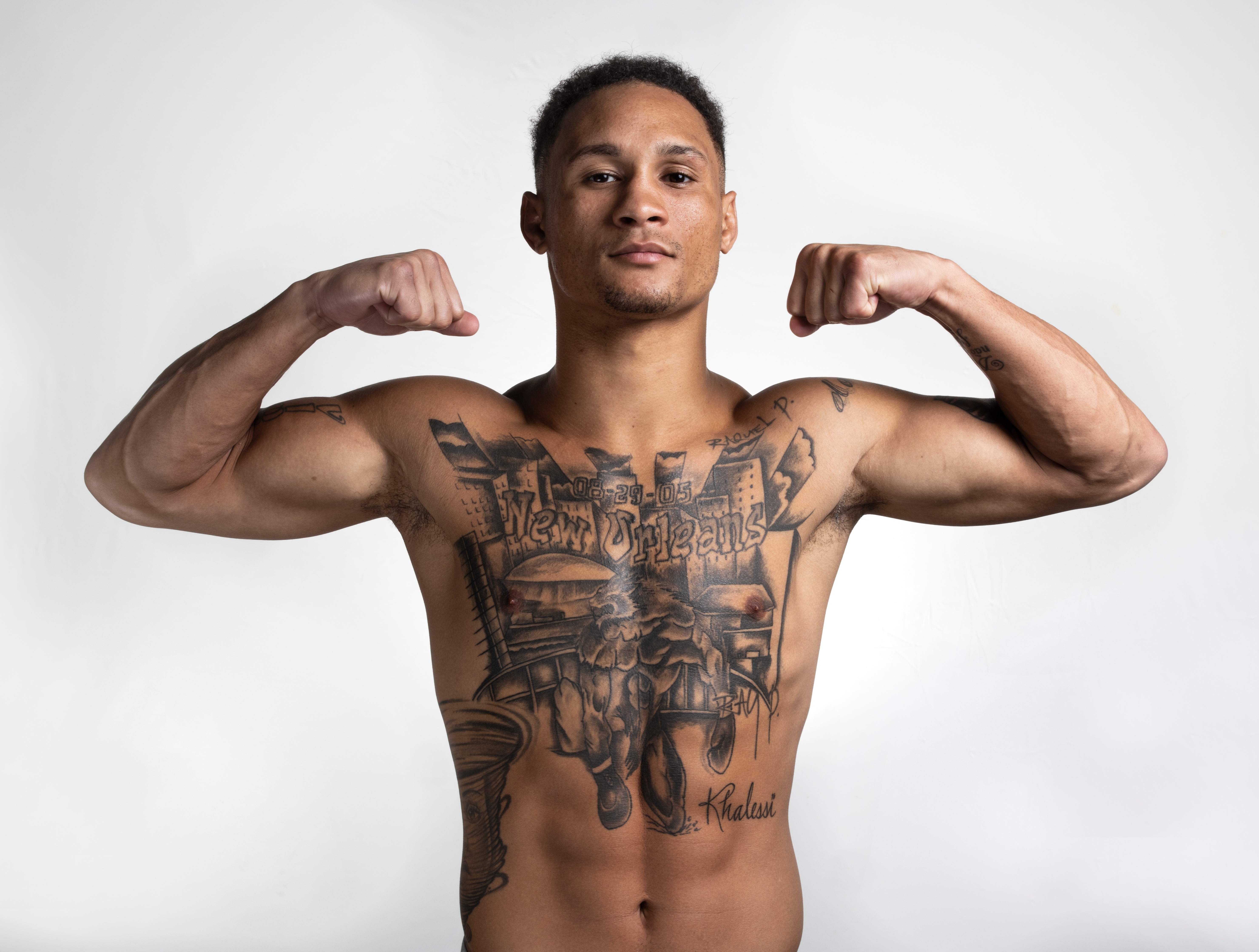 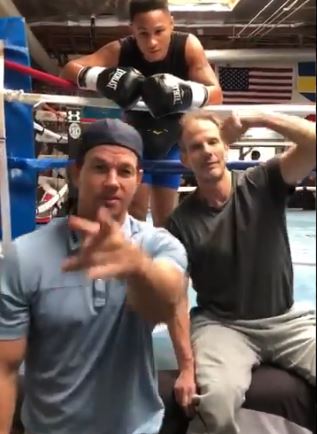 Director Berg and film star Wahlberg are partners in the company, with Sam Katkovski, acting as Prograis' main manager.

Wahlberg is a life-long fight fan and received an Oscar nomination for his portrayal of Micky Ward in the 2011 classic The Fighter.

But his hectic schedule leaves him unable to get involved in guiding Prograis' career, though he always remains a supporter.

Prograis, 32, told SunSport: "He's too busy being an actor to be honest, but Pete is more involved with my manager Sam.

"When I was in LA, Mark would come watch me spar and stuff like that."

Berg, also a producer and writer, even has his own gym in Santa Monica.

And Prograis' connection with the award winning director landed him a role in the 2020 Netflix movie Spenser Confidential. 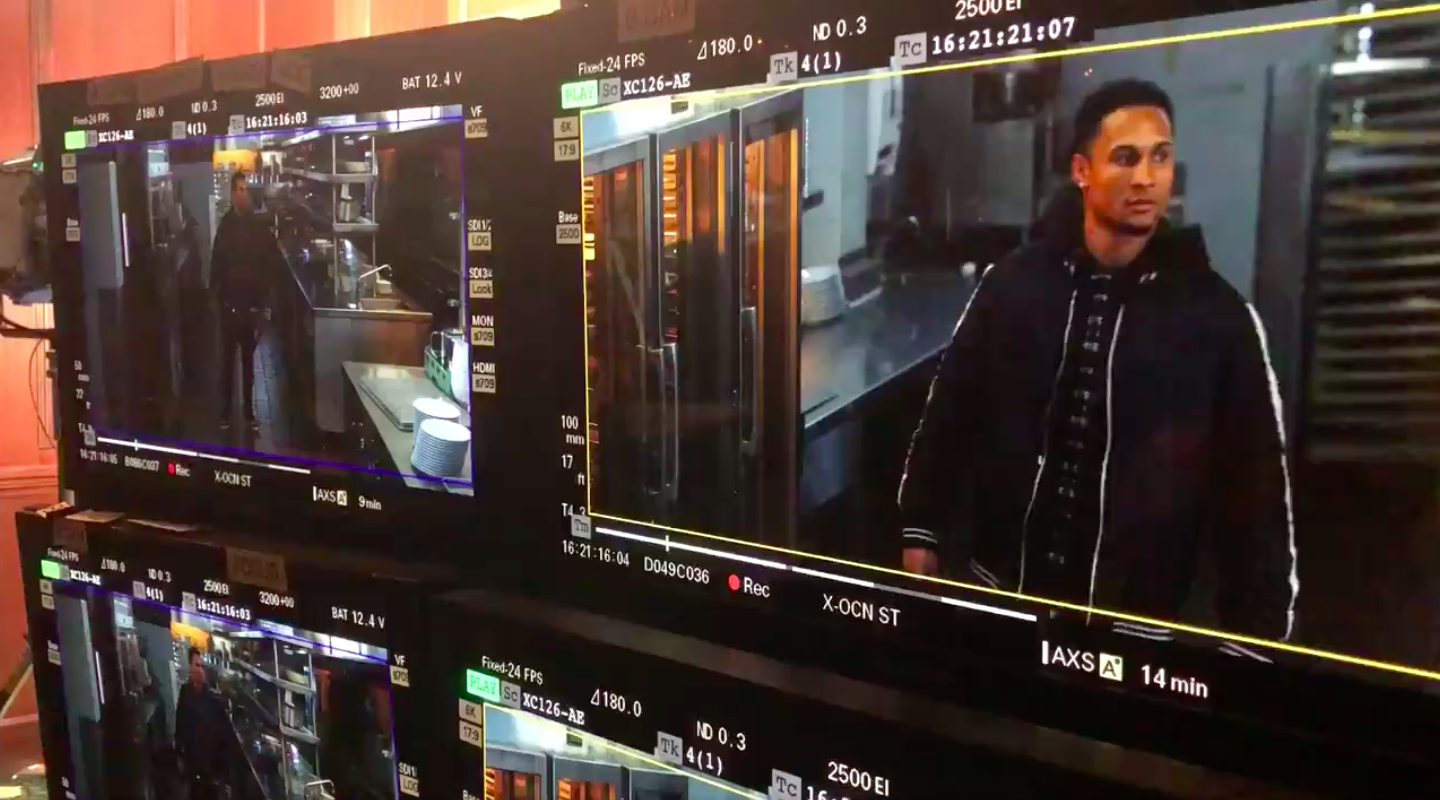 Prograis cameoed as a henchman on the receiving end of beatdown by co-star Winston Duke, who made his name in Black Panther.

The boxer is open to more roles on the big screen again, but only after he hangs up his gloves for good.

Prograis said: "I'll do little things like that, but I really want to focus on fighting. I love fighting, it's something I really love to do.

"I don't want to be an actor right now. But, I have the connection I can do it, maybe once I'm done, maybe I'll go down that route and be an actor.

"But you just never know how life's going to turn out. I could say, 'Yeah, I want to be an actor, or I want to do this'.

"But you never know how anything is going to turn out."

Prograis became an instant favourite with British fans in October 2019, when he was narrowly beaten on points by Scot Josh Taylor.

He returns on April 17 against Ukrainian Ivan Redkach, who is 23–5–1 and has shared the ring with Danny Garcia, Tevin Farmer and Devon Alexander.

Prograis is set to benefit from the new wave of fans following social media star Paul, who is 2-0, in his boxing journey.

It gives him the chance to steal the show in front of a whole new set of supporters with a standout performance against ex-sparring partner Redkach.

Prograis said: "I think it's a good fight, we've actually sparred before when I used to live in LA.

"I think it's a real good fight for me and showcase my talent to the world. 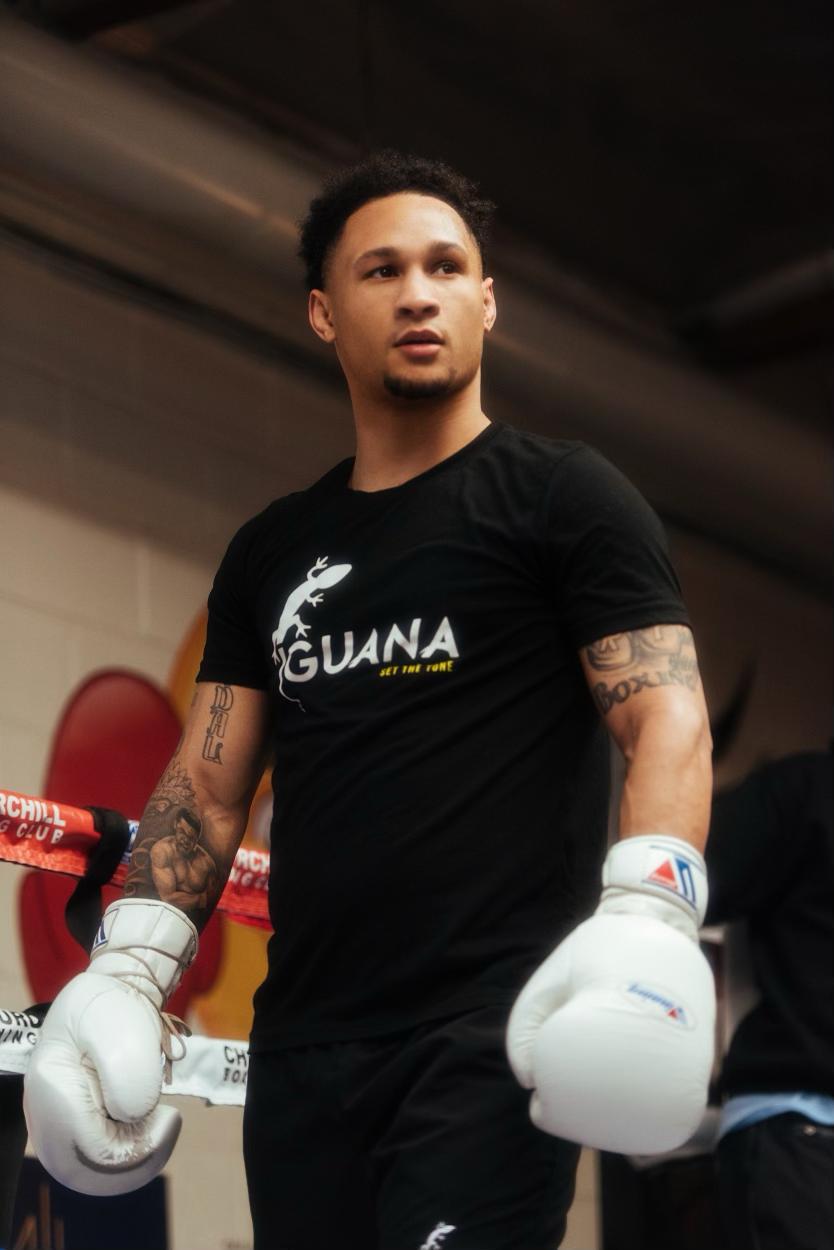 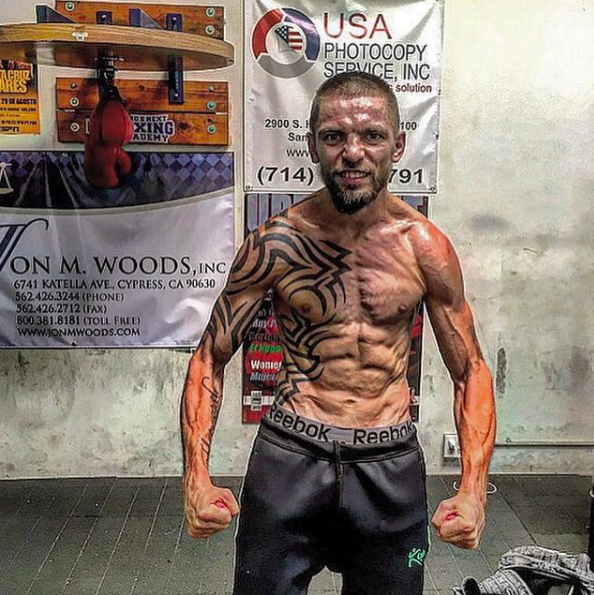 "Of course I do want to put on a great performance because boxing is not just about winning, it's about how you win.

"So of course I'd like to have a superb performance."

Prograis stands to benefit from the PPV sales that he hopes Paul's adoring followers will lap up.

And despite plotting a path back to the title, the American in the meantime is willing to settle for similar paydays coming his way.

He said: "For me, I want to be a world champion again but you never know where life will take you.

"I never thought I'd be fighting Ivan Redkach on Triller, I never in a million years thought that.

"Everytime, in my life personally, everytime a door closed another one always opened up.

"I want to be a champion again, but I always tell my manager the money and the belts are almost equally as important, but the money is just a little higher." 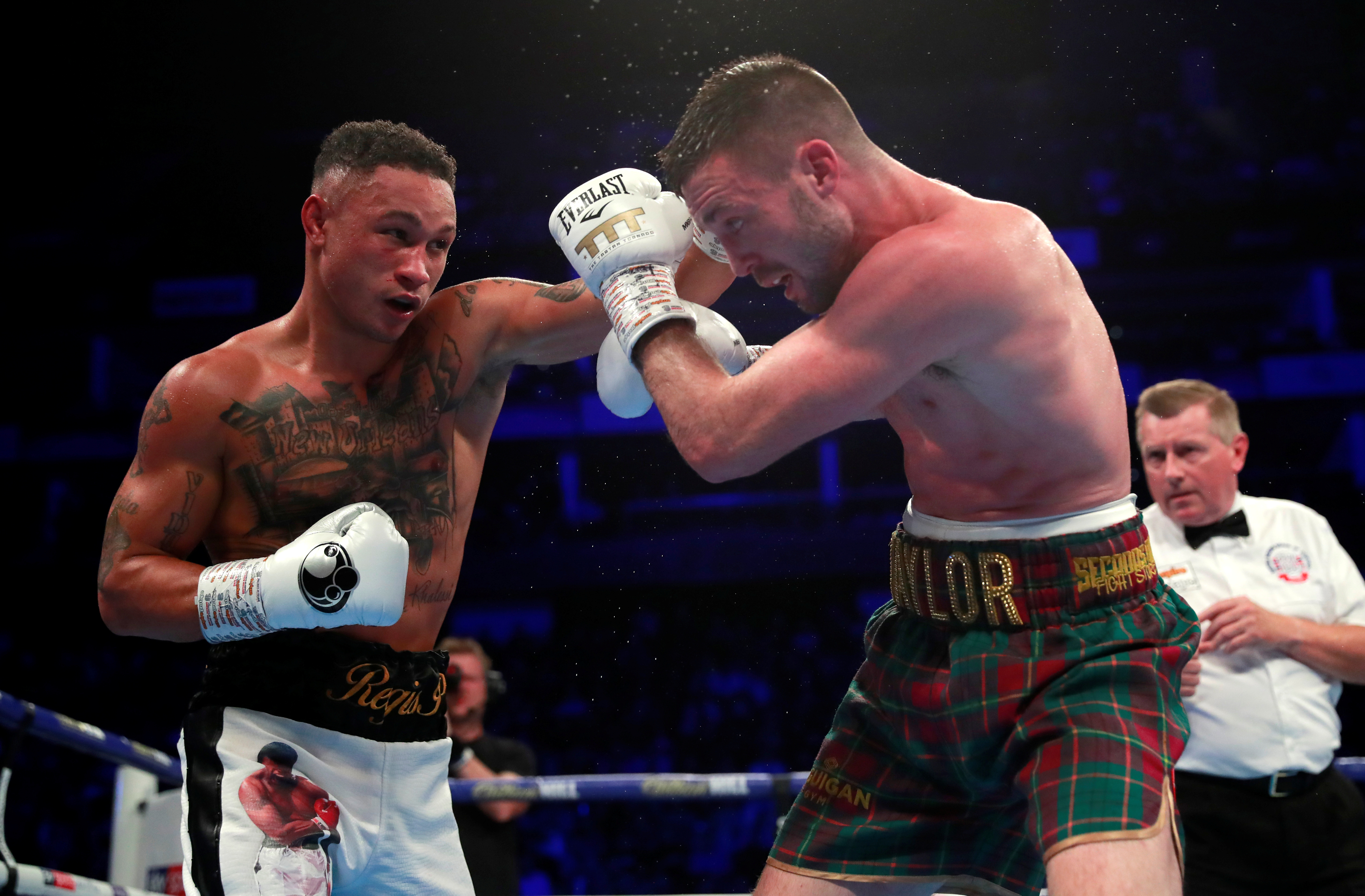