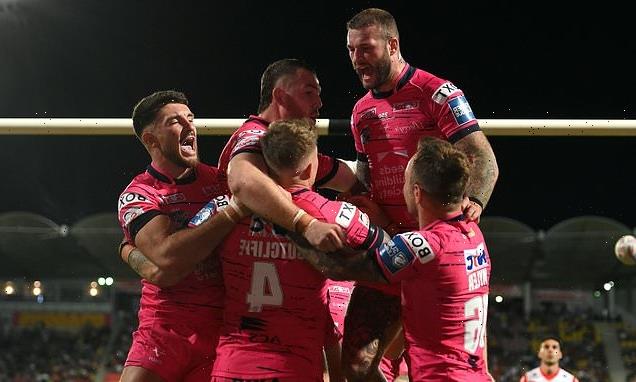 The Rugby Football League is to investigate ugly scenes in Perpignan on Friday night when referee James Child was pelted with missiles as he left the field.

Catalans Dragons fans reacted angrily to their team’s 20-10 defeat by Leeds at the Stade Gilbert Brutus in the Super League play-offs.

Sky Sports presenters Jenna Brooks and Terry O’Connor and the Leeds players also appeared to be the target of abuse. 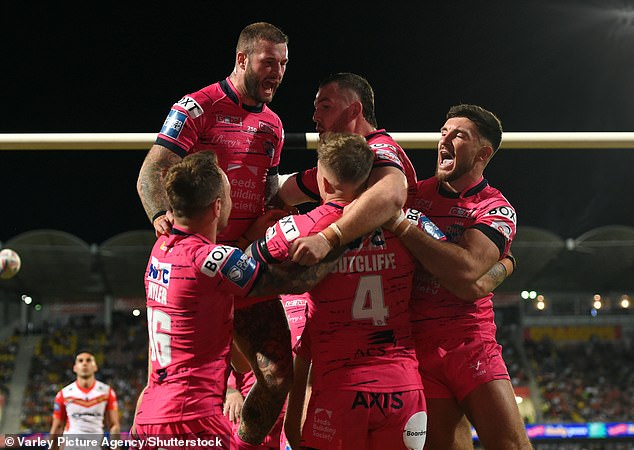 The French side had prop Gil Dudson sent off, stand-off Mitchell Pearce sin-binned twice and hooker Michael McIlorum also shown a yellow card during a stormy match which brought their season to an abrupt end.

An RFL spokesman said: ‘It is imperative for the sport that match officials and broadcasters are not subject to threatening or abusive behaviour.’

Asked about the treatment of the referee, Smith said, ‘To see him get things thrown at him and our players to be treated like that is disappointing, but no actual harm done.’