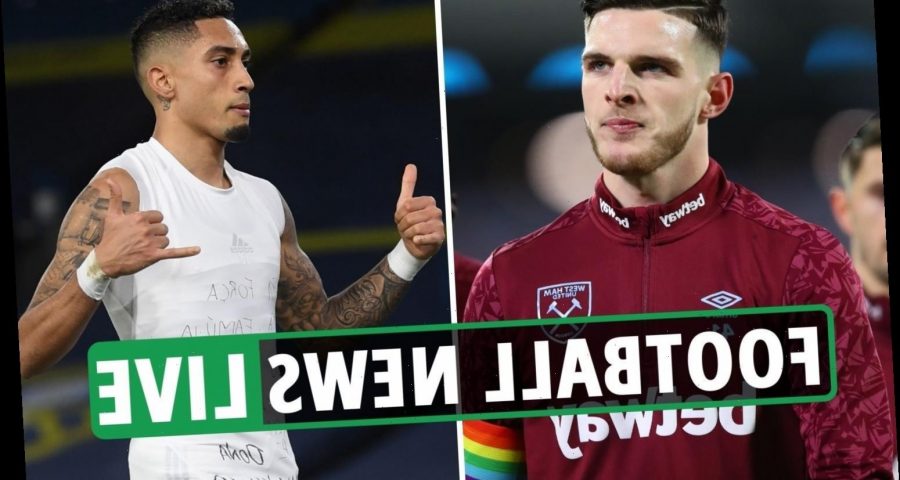 WEST HAM manager David Moyes has sent a warning to Chelsea that Declan Rice will cost them OVER £100million this summer.

Meanwhile we've the very latest on Raphinha as the Leeds star is being eyed by Man Utd, plus Kylian Mbappe to Liverpool.