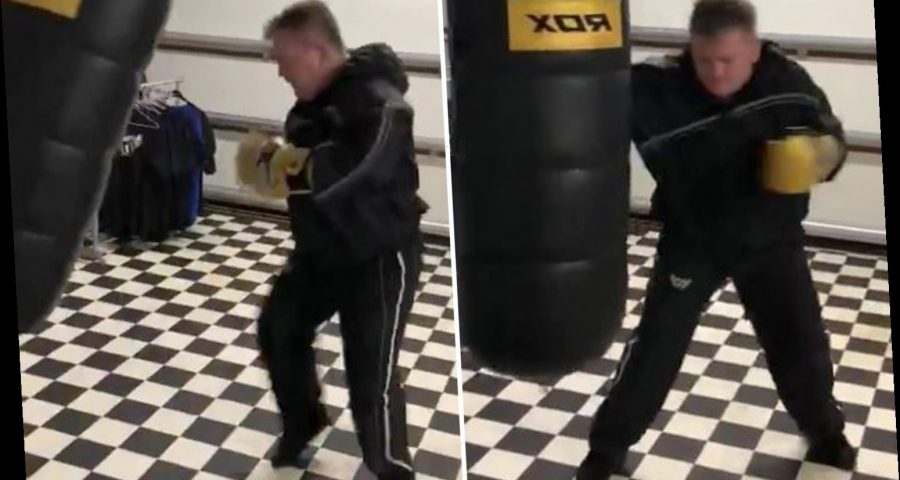 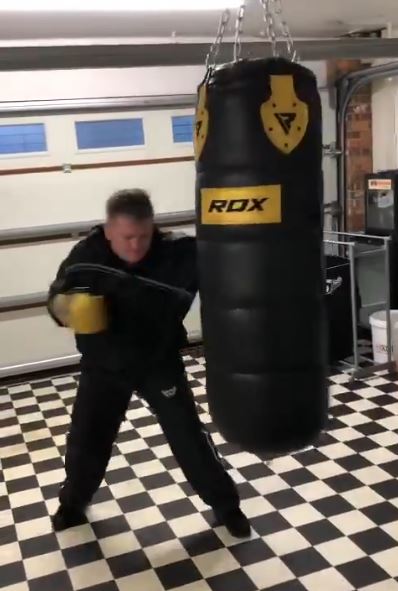 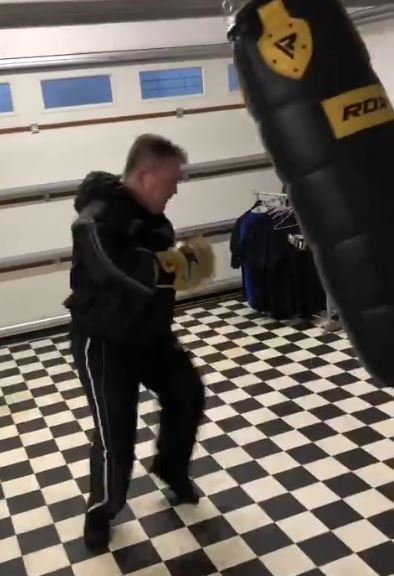 But the pride of Manchester is still very much dedicated to his craft, continuing his training into his 40s.

And The Hitman gave his legion of fans another glimpse into his training on social media earlier this week.

On Tuesday evening, Hatton shared footage of himself effortlessly rattling off combinations on the heavy bag to Twitter.

What was more impressive than the 42-year-old's work rate was his footwork and creation of angles.

"Instead of sitting down on the shots went for speed & punch volume. Still tough but a different feel. Keep the body thinking."

A slew of boxing fans also praised Hatton, with one saying: "Still one of my favourite boxers! Great to see him keeping well."

Another said: "I wouldn’t want to be in front of those gloves."

And another said: "Absolute legend. Loved watching your fights and that night against Tszyu was up there with one of the best fights I have ever saw! Never stopped coming forward! Respect." 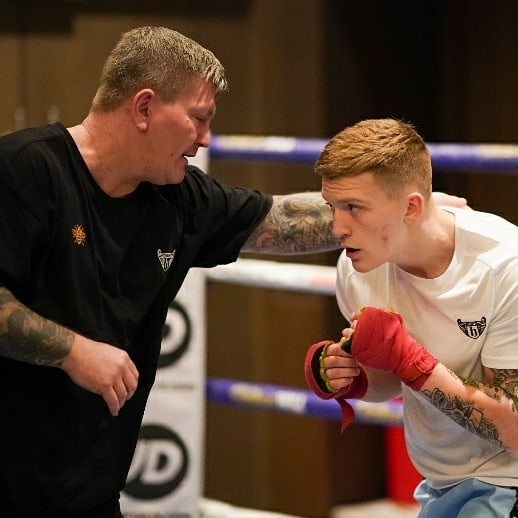 One Hatton supporter even called for a rematch with Floyd Mayweather, who the Manc lost to in December 2017.

The Hattonite tweeted: "Challenge Mayweather… everybody else is."

Hatton is unlikely to make a comeback as he's now focused on training his son, Campbell, who recently penned a deal with Anthony Joshua's 258 Management company.

Campbell, who is set to make his professional debut on the undercard of Dillian Whyte's March 6 rematch with Alexander Povetkin, said: “I am incredibly excited to be joining 258 Management and SoapBox for my pro career.

“My dad has done a brilliant job at guiding me so far and I will continue to seek his advice as well as work in the gym with my uncle Matthew. I cannot wait for the first bell March 6.”