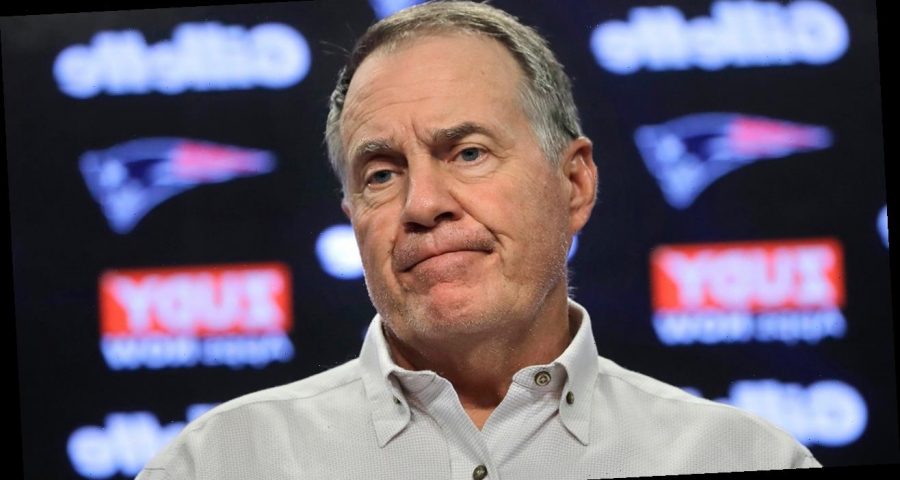 Rob Gronkowski’s relationship with Bill Belichick appeared to have soured over the last few years.

Gronkowski abruptly retired after the New England Patriots won Super Bowl LIII against the Los Angeles Rams and cited injuries being the reason. He also revealed during his brief football hiatus that he wiggled his way out of a trade to the Detroit Lions in 2018 after threatening to retire if they dealt him.

He decided to return to football after Tom Brady left the Patriots and signed with the Tampa Bay Buccaneers. It was about a month after Brady’s deal was done that Gronkowski announced he was coming back and that New England had traded his rights to the Buccaneers.

Gronkowski explained on the “10 Questions with Kyle Brandt” podcast on Thursday he hasn’t heard from his former coach in over a year and didn’t even receive a congratulatory text from him when the  Buccaneers won the Super Bowl in February.

“It was at the Gronk Beach party. That was super cool of him, when coach came to the Gronk Beach party. All my friends, they were flipping out that he was there. That’s what was really cool, that my friends were flipping out. They were like, ‘Yo Rob, you got Coach Belichick here!’ They were like ‘Let’s take a picture with him.’ They were all going up to him to take a selfie and you could tell [he was like], ‘Why the heck did I come here?” Gronkowski said.

The tight end was hosting a bunch of parties in Miami before Super Bowl LIV. Belichick did attend the party with his wife.

The 31-year-old pro did mention that Belichick reached out to him when he was appearing on FOX as an NFL analyst. In one of his commentaries, he said Jerry Jones needed to get the Dallas Cowboys acclimated to the weather which is what Belichick did for his Patriots teams. Belichick texted him afterward.

The Patriots and Buccaneers are set to meet during the 2021 season, so there could be a meeting of the minds before 2021 ends.