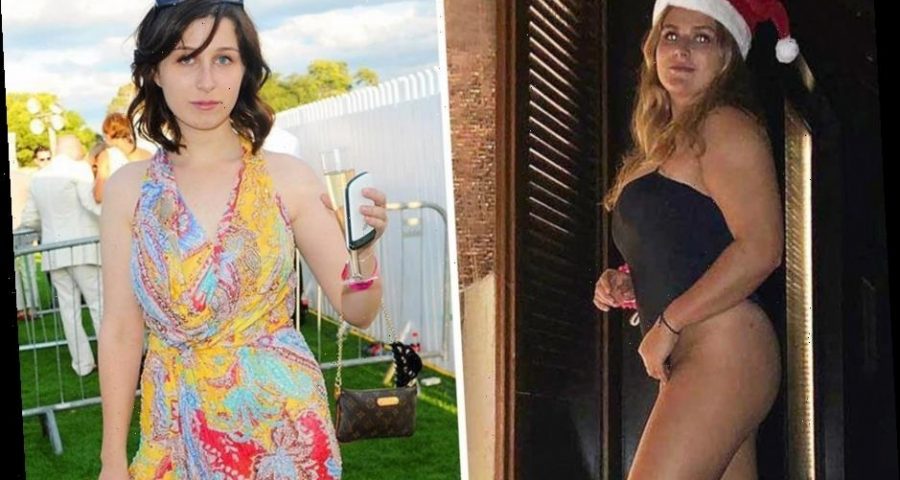 ROMAN ABRAMOVICH is not afraid to splash the cash.

And, with seven kids, there will be plenty of birthday and Christmas presents the Chelsea owners has to fork out for. 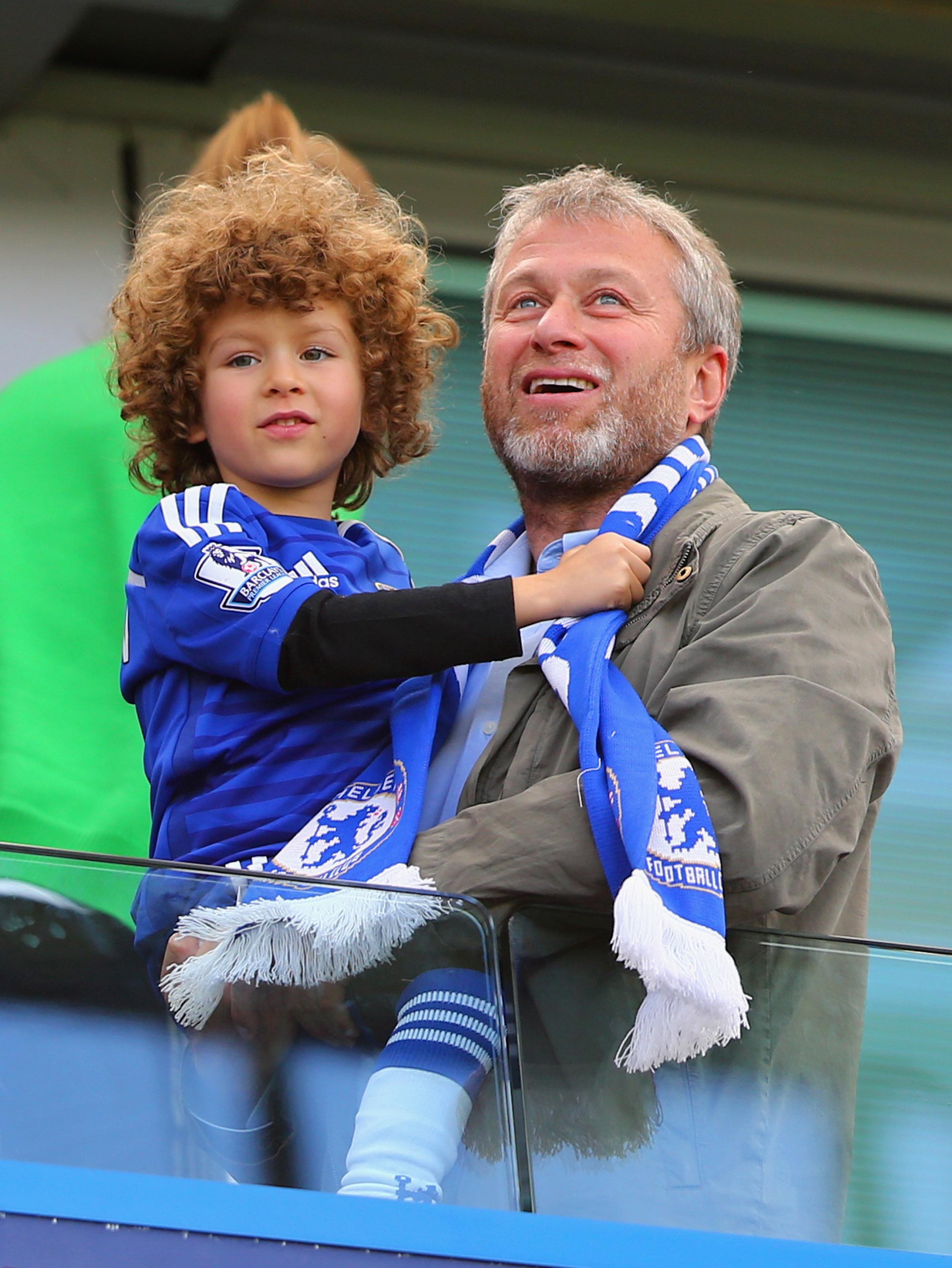 At 54, his kids all come with their own likes and dislikes who are likely to inherit daddy's incredible £10billion fortune.

But who are they and what do we know about them?

Starting with the eldest, Anna, 29 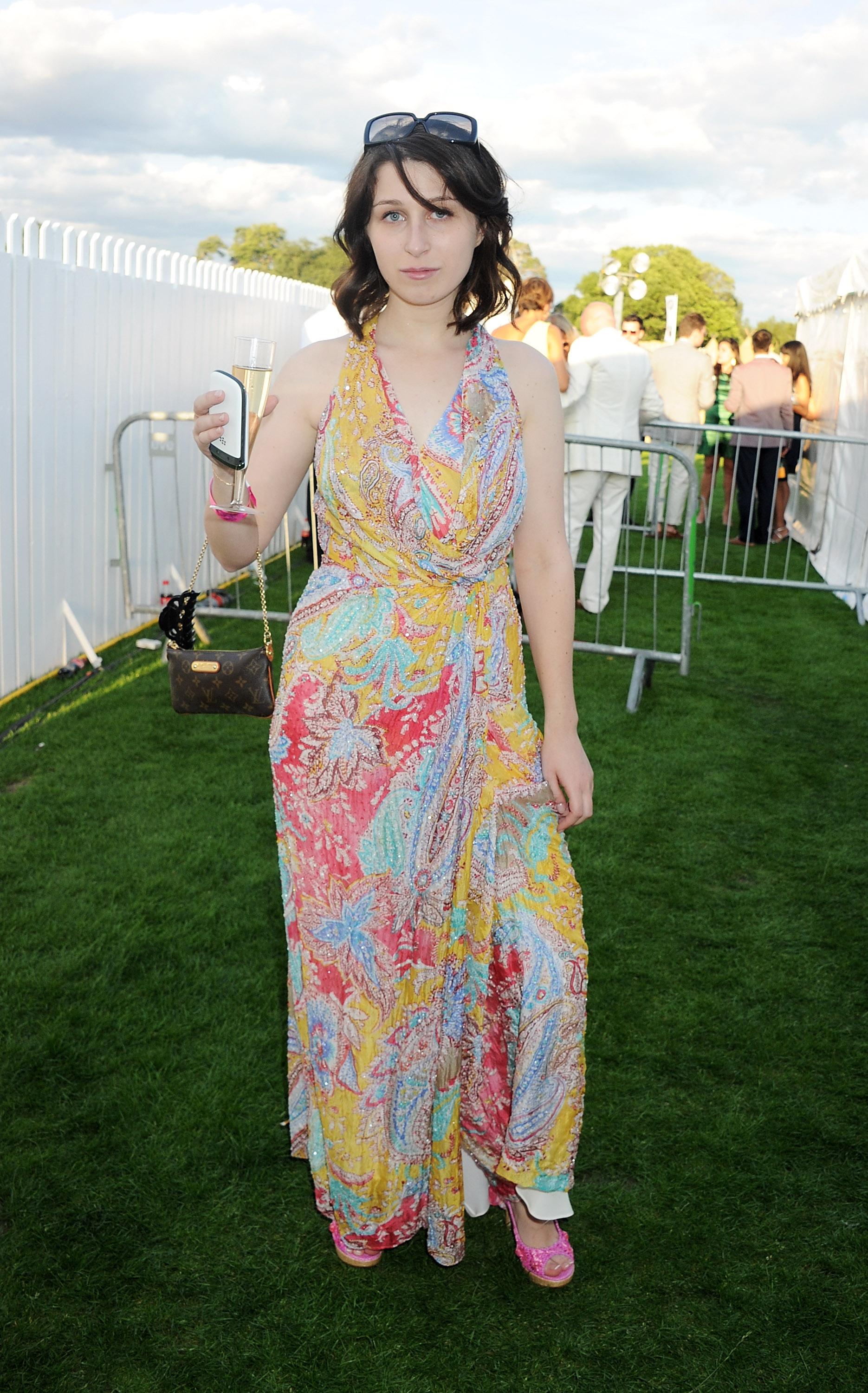 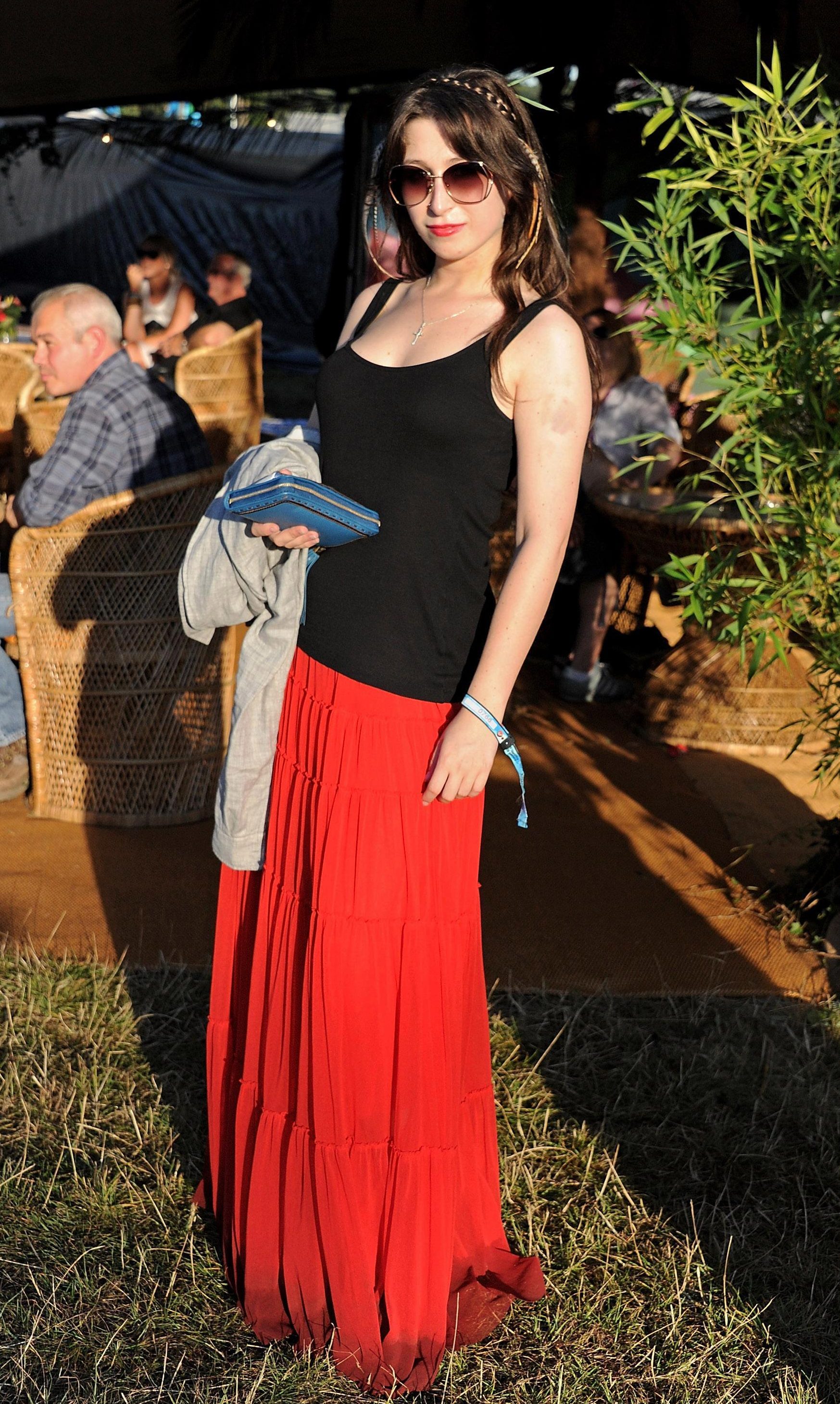 She first hit the headlines when she got engaged at 18 to then-boyfriend Nikolai Lazarev in 2010, while still going to school by helicopter or in a chauffeur-driven limo.

Roman was said to be upset at the engagement, and the couple split before they married.

Her 18th birthday party reportedly cost six figures, while it's been said she's the one that most resembles Roman in personality.

She now lives in New York. 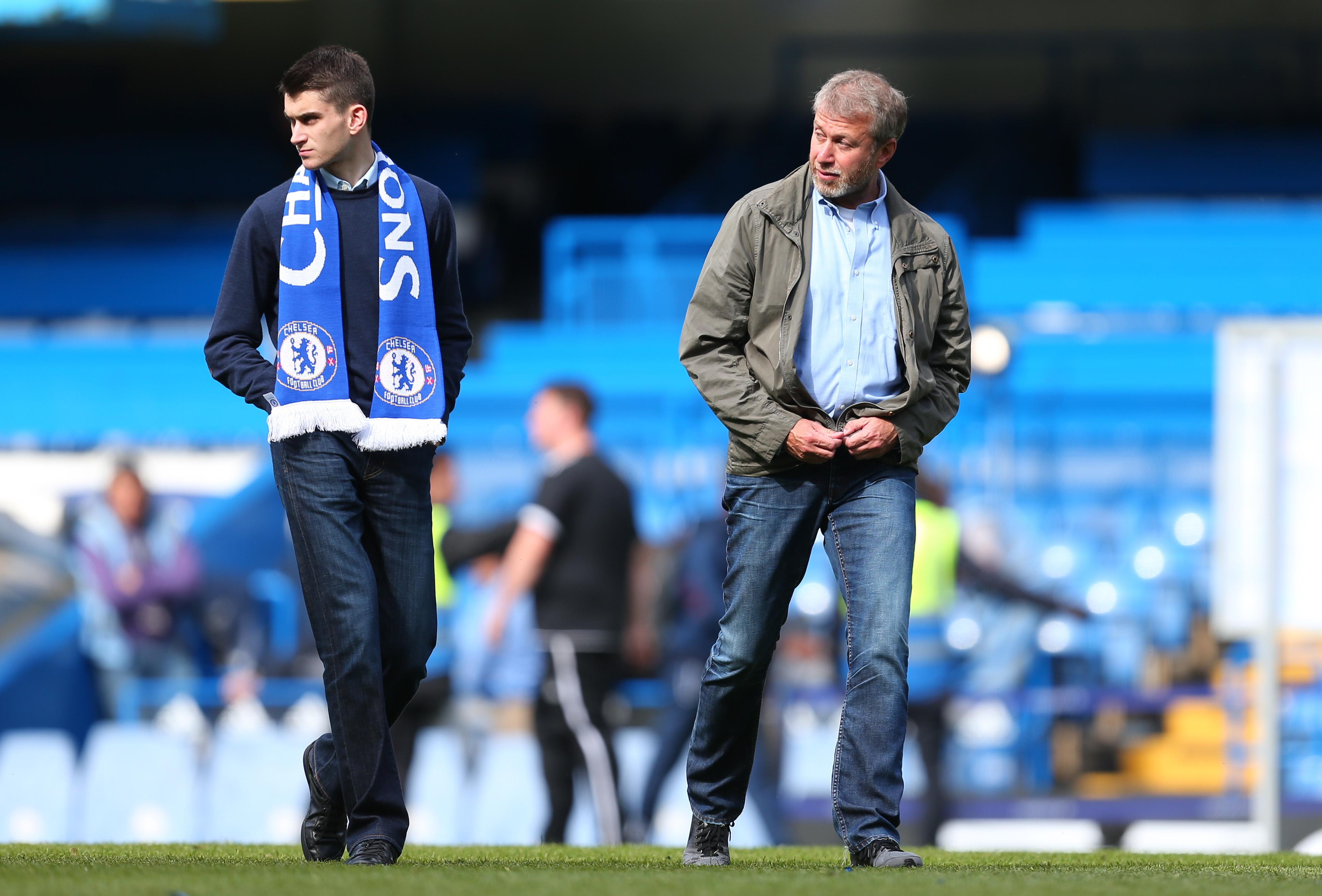 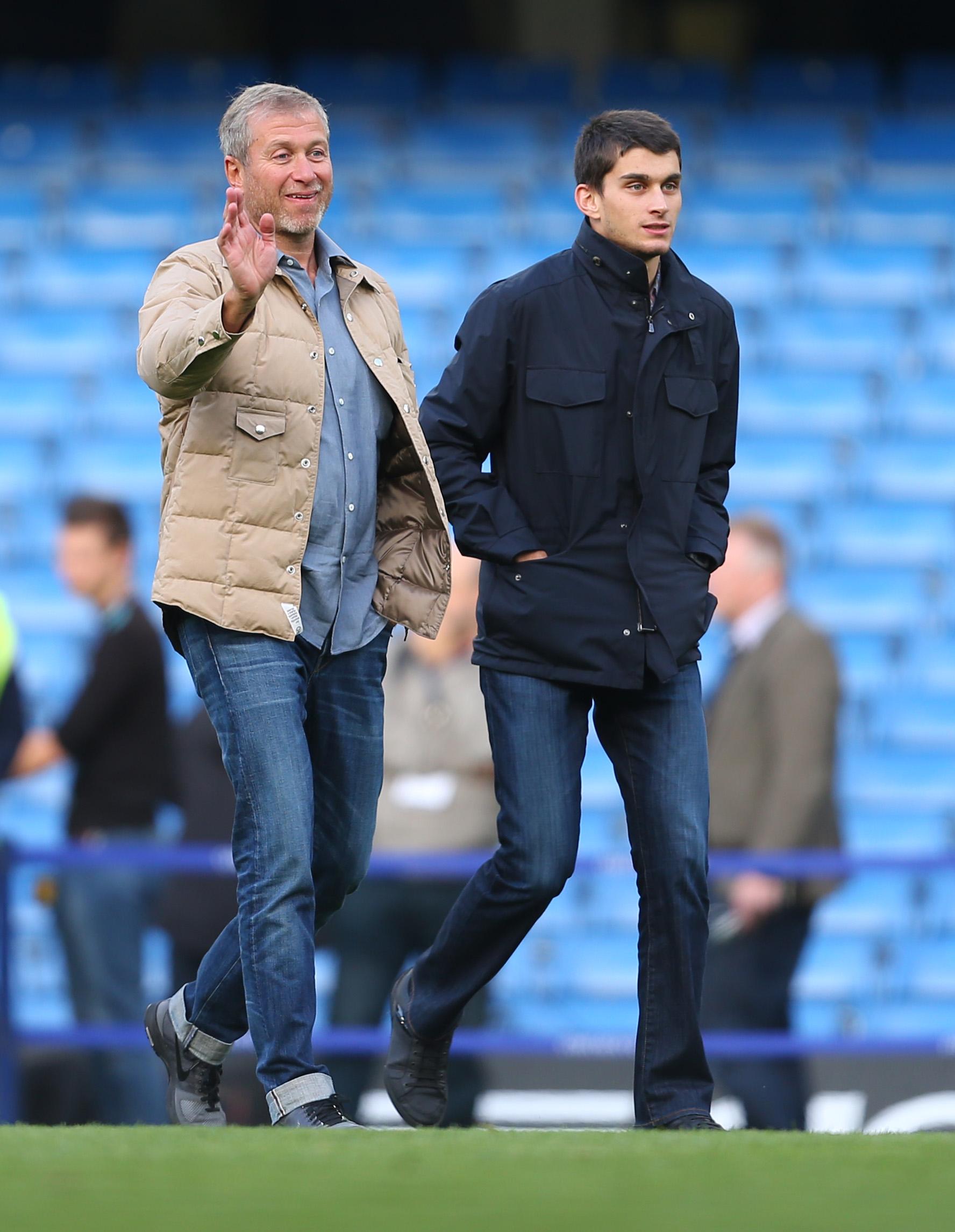 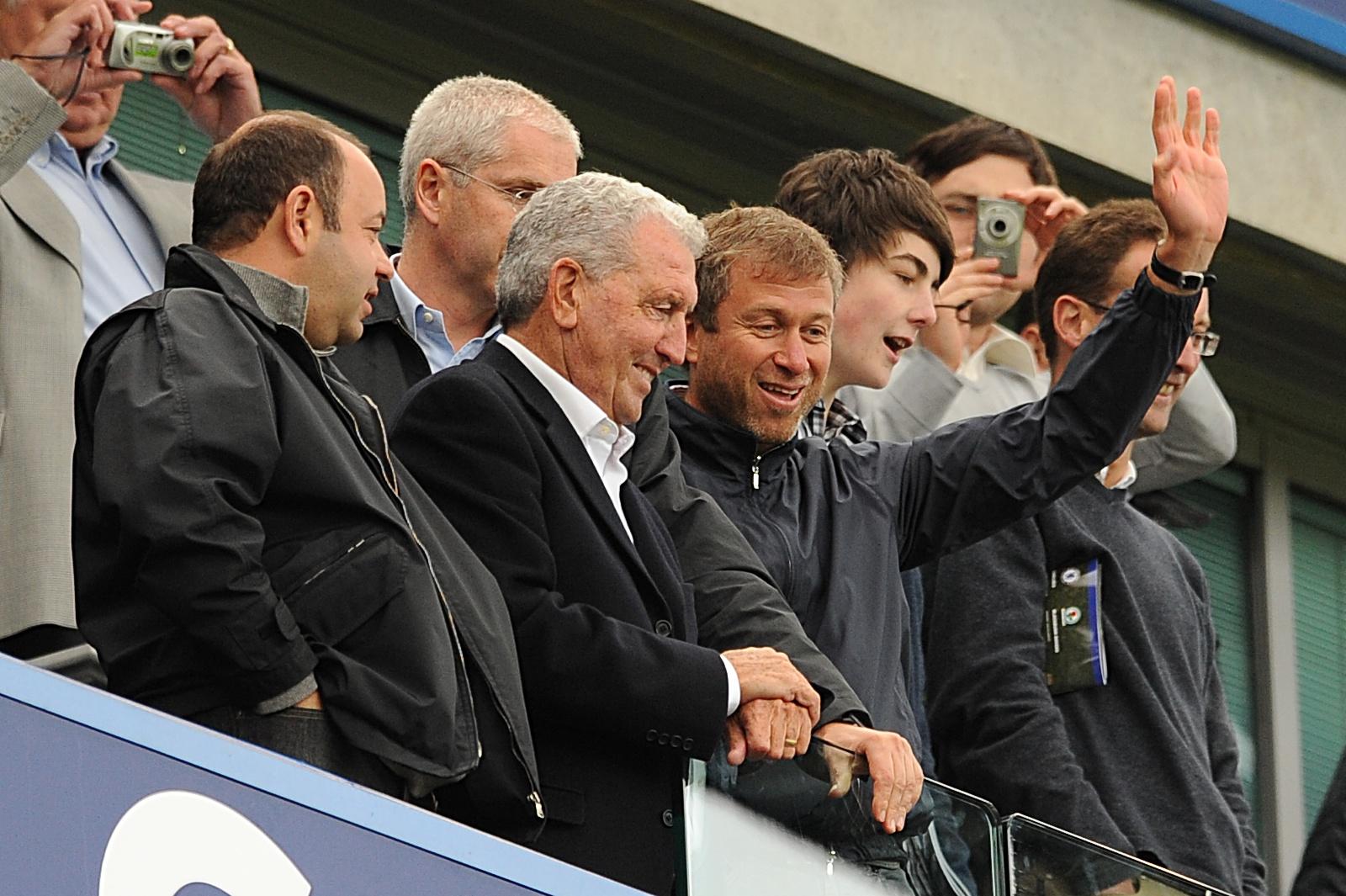 As some families choose to do, it will be the first male in this household that's the heir to the kingdom.

Like Anna, Arkadiy is the son of Roman and first wife Irina, and he's done very well for himself independently of his father.

He is the founder and owner of ARA Capital, that manages assets including major stakes in e-commerce and gas, oil company Gazprom Neft.

A regular at Stamford Bridge, Arkadiy also has his eyes on owning his football club – reportedly failing in a bid to own stakes in CSKA Moscow. He was also once said to be interested in Danish side FC Copenhagen. 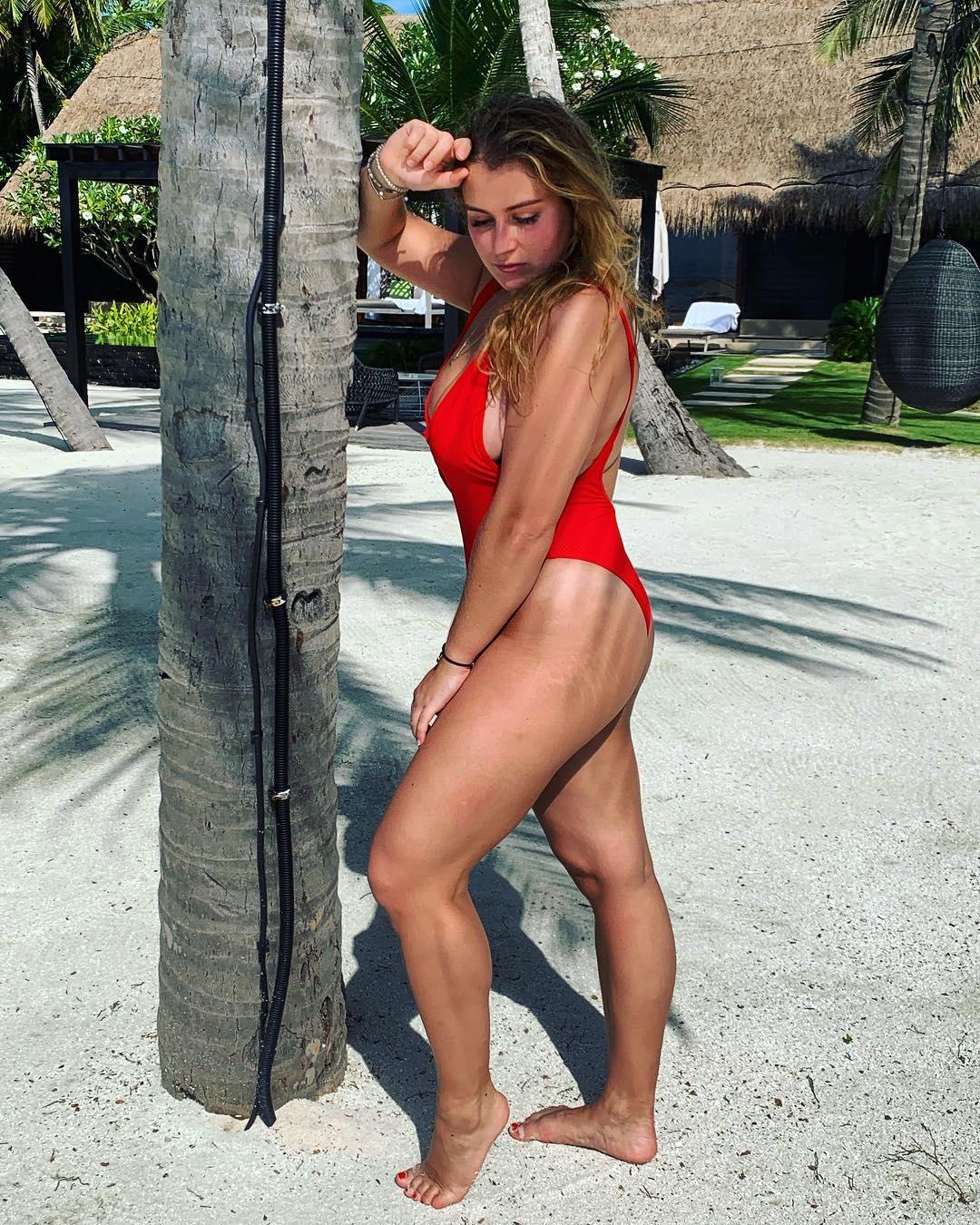 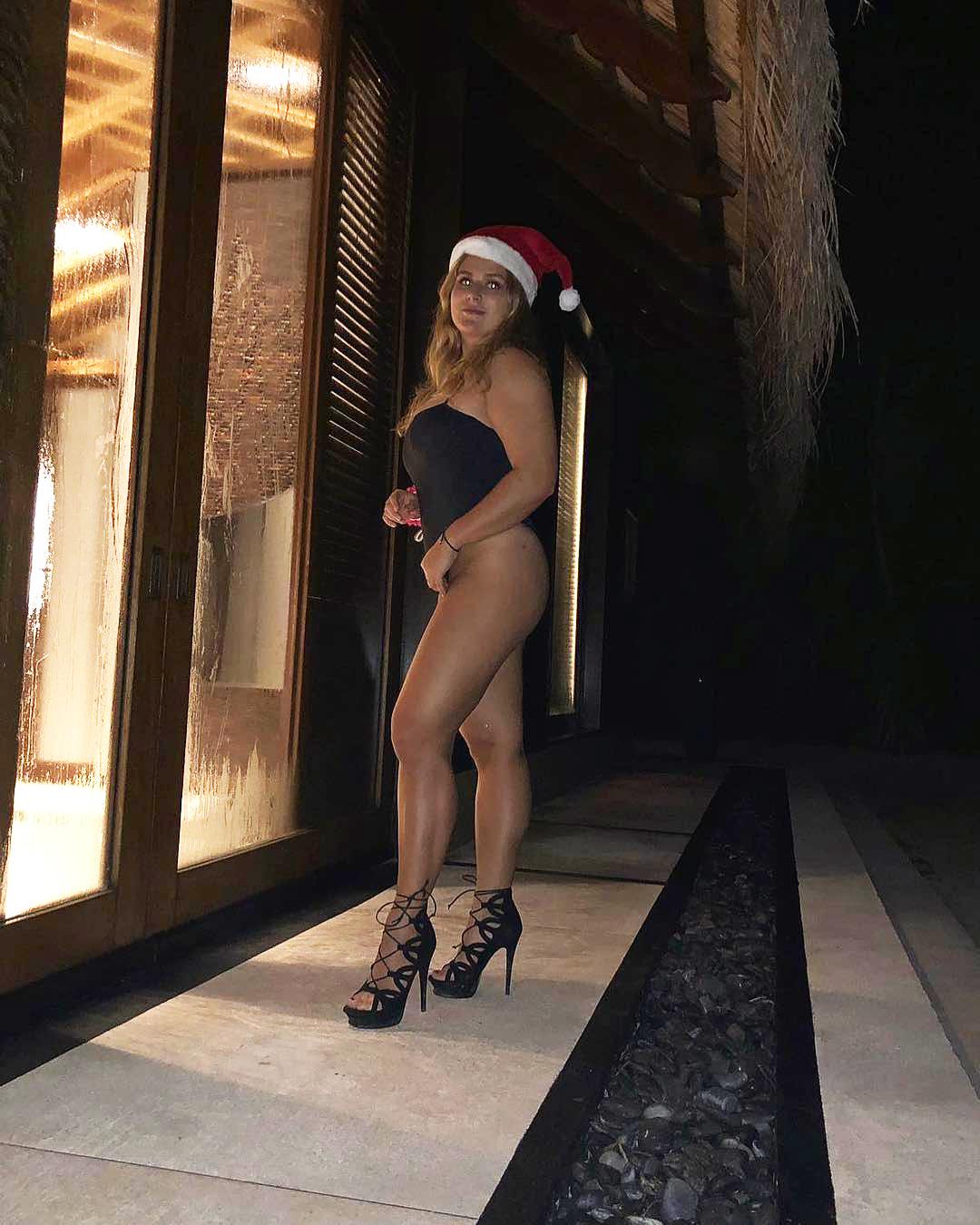 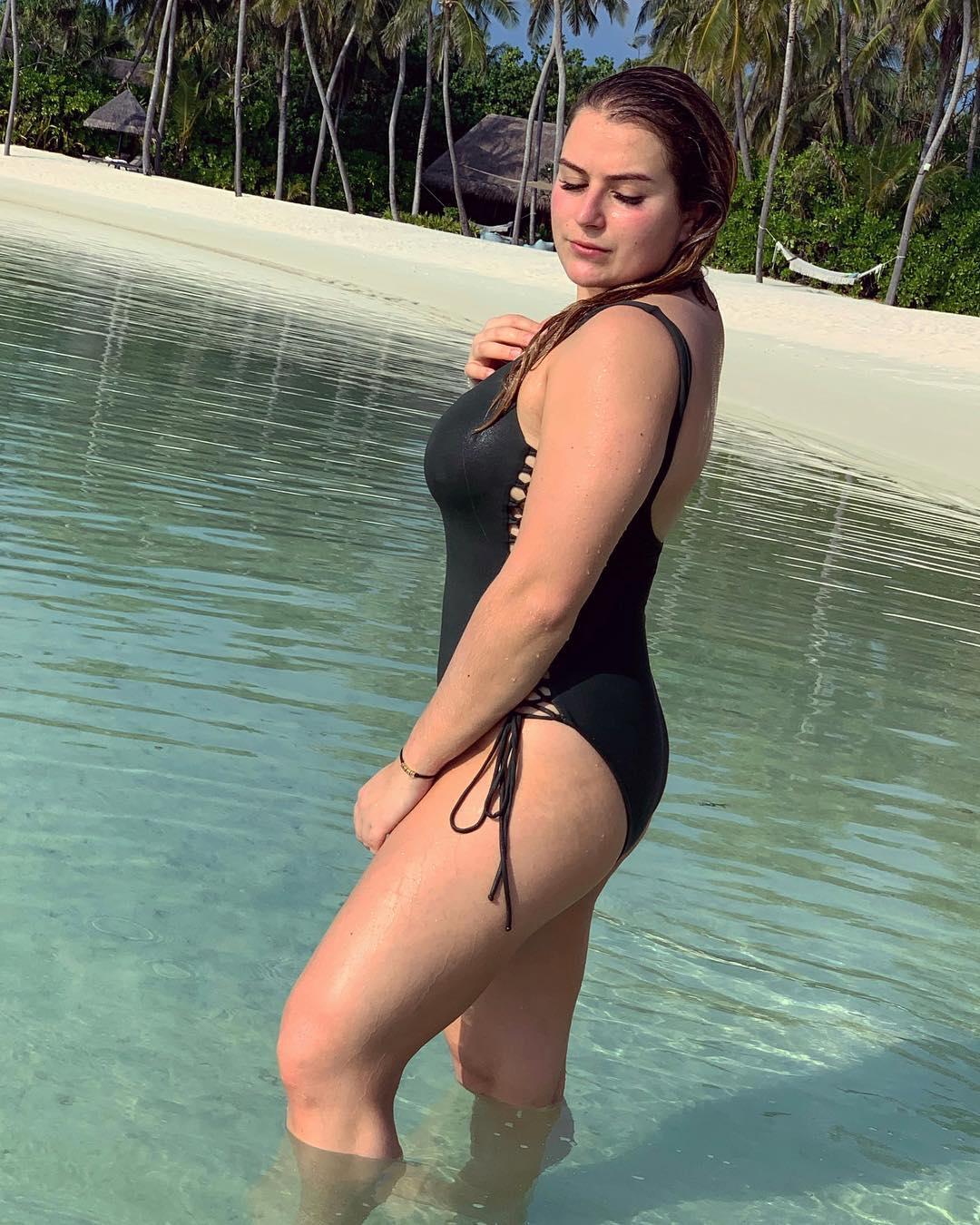 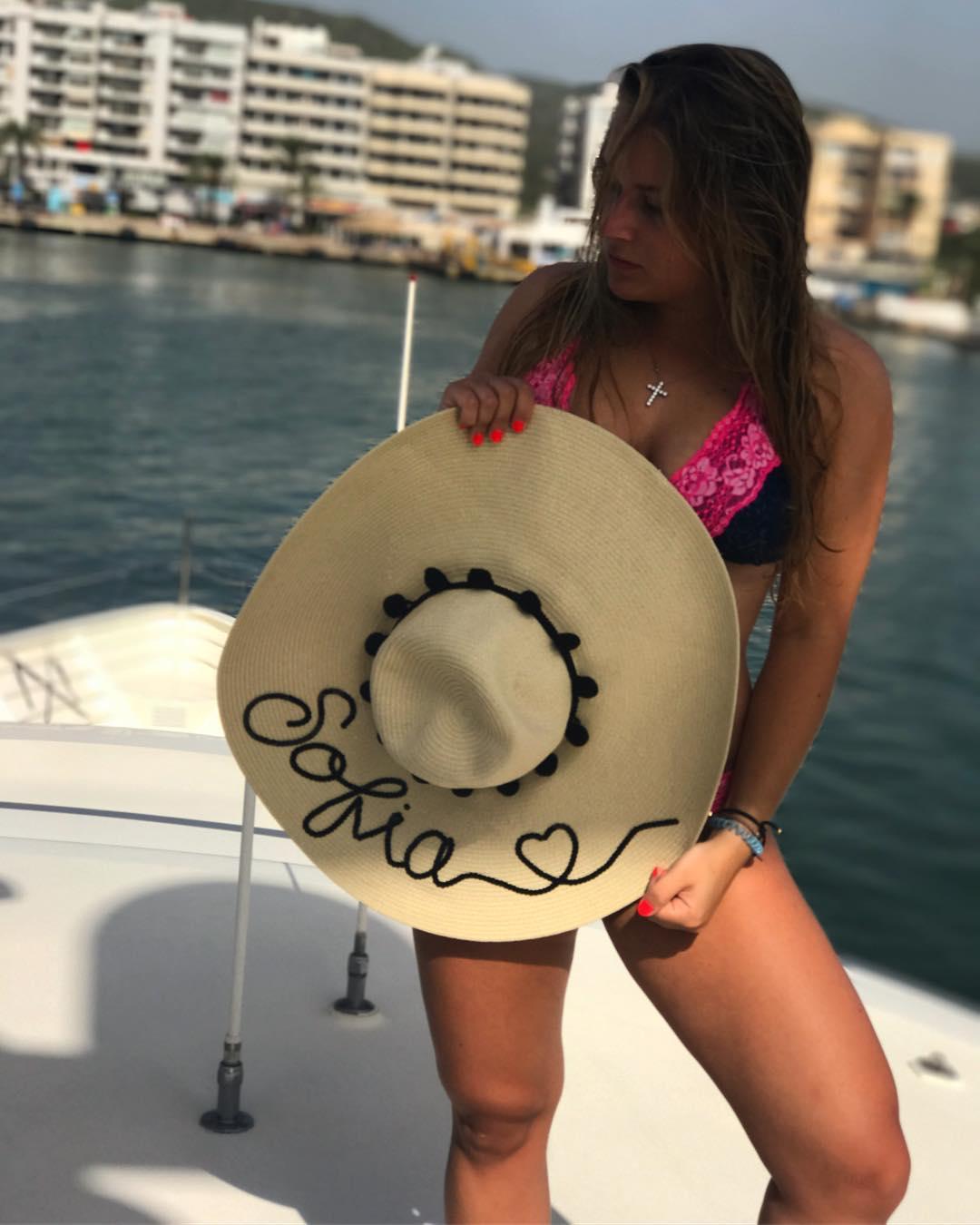 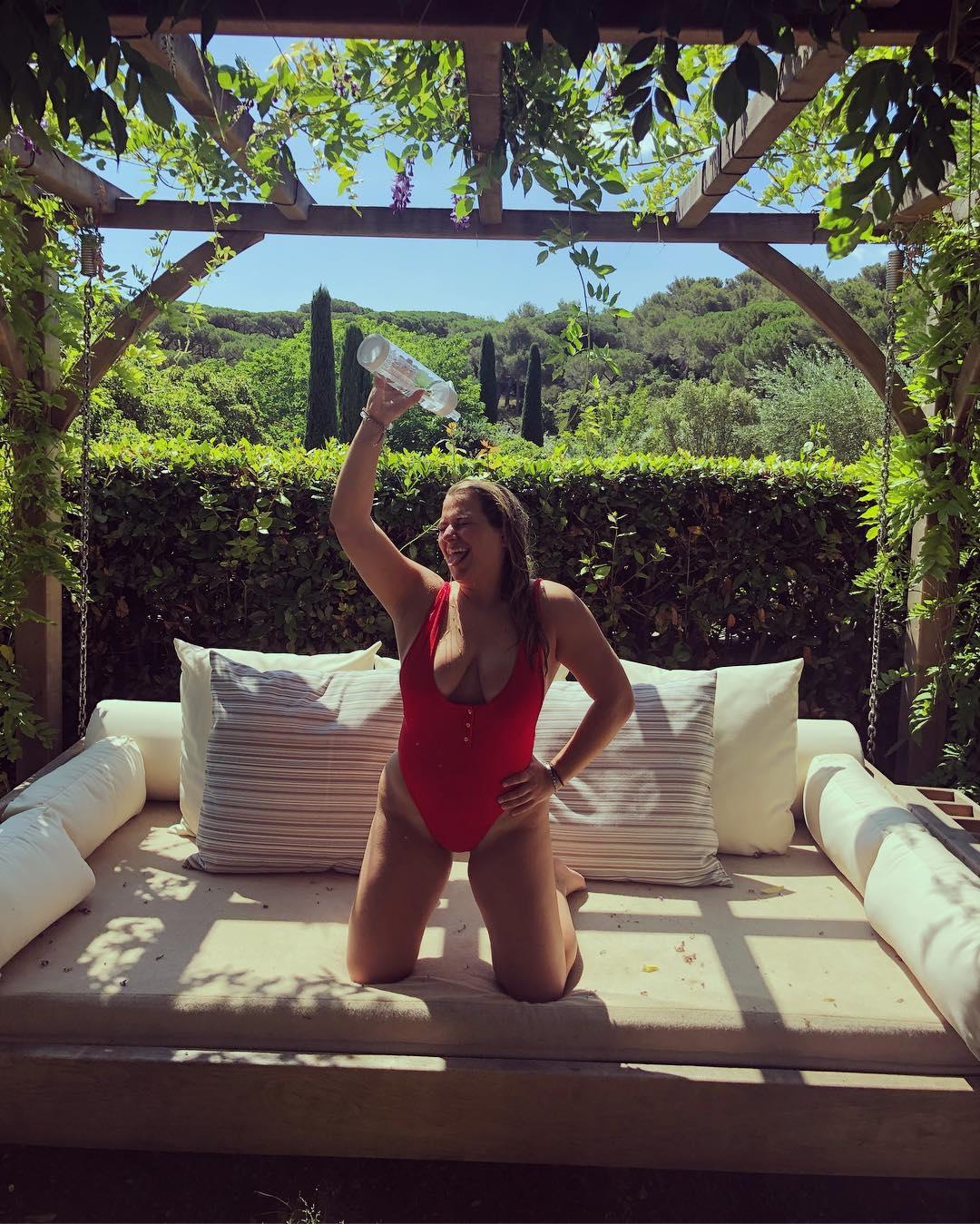 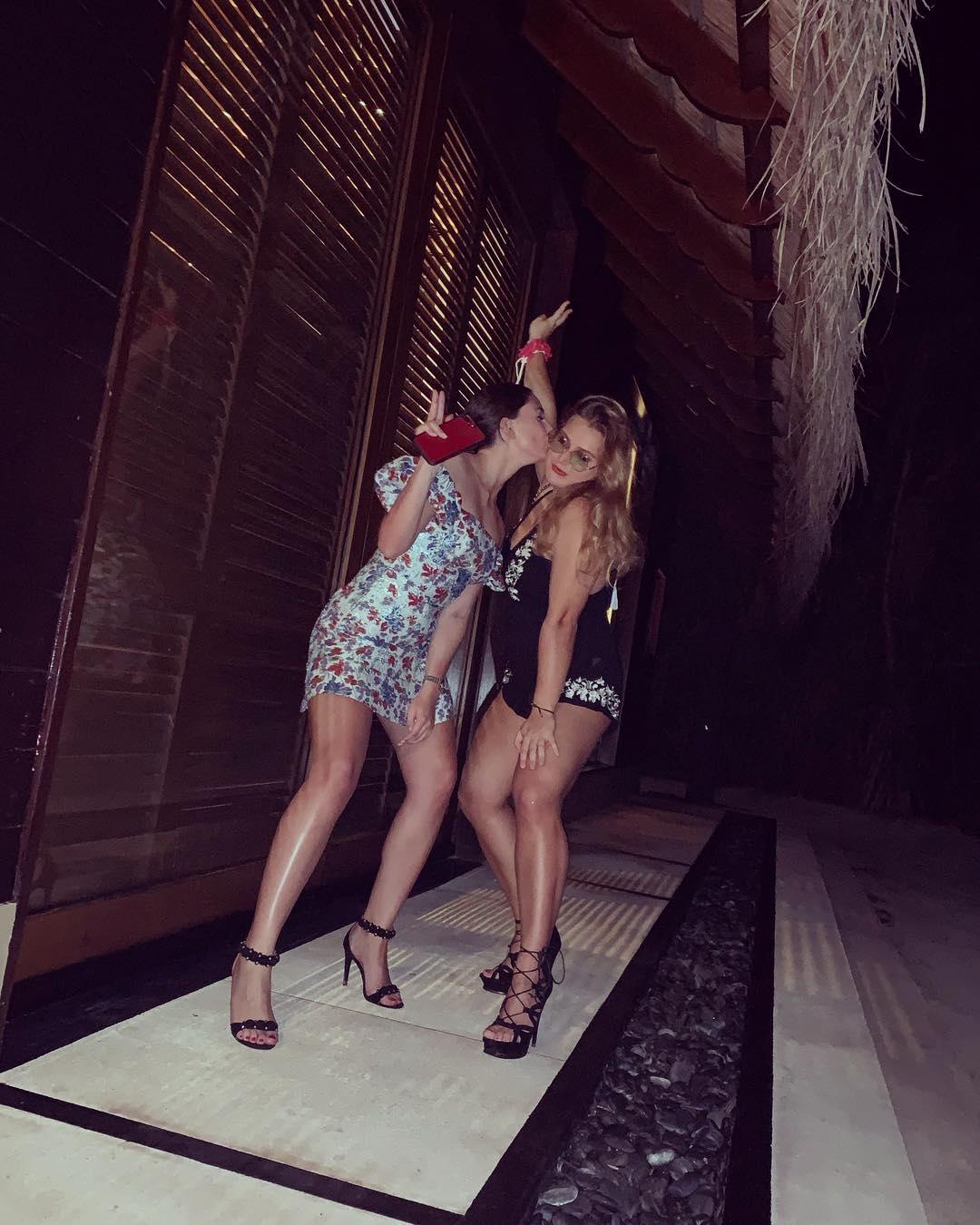 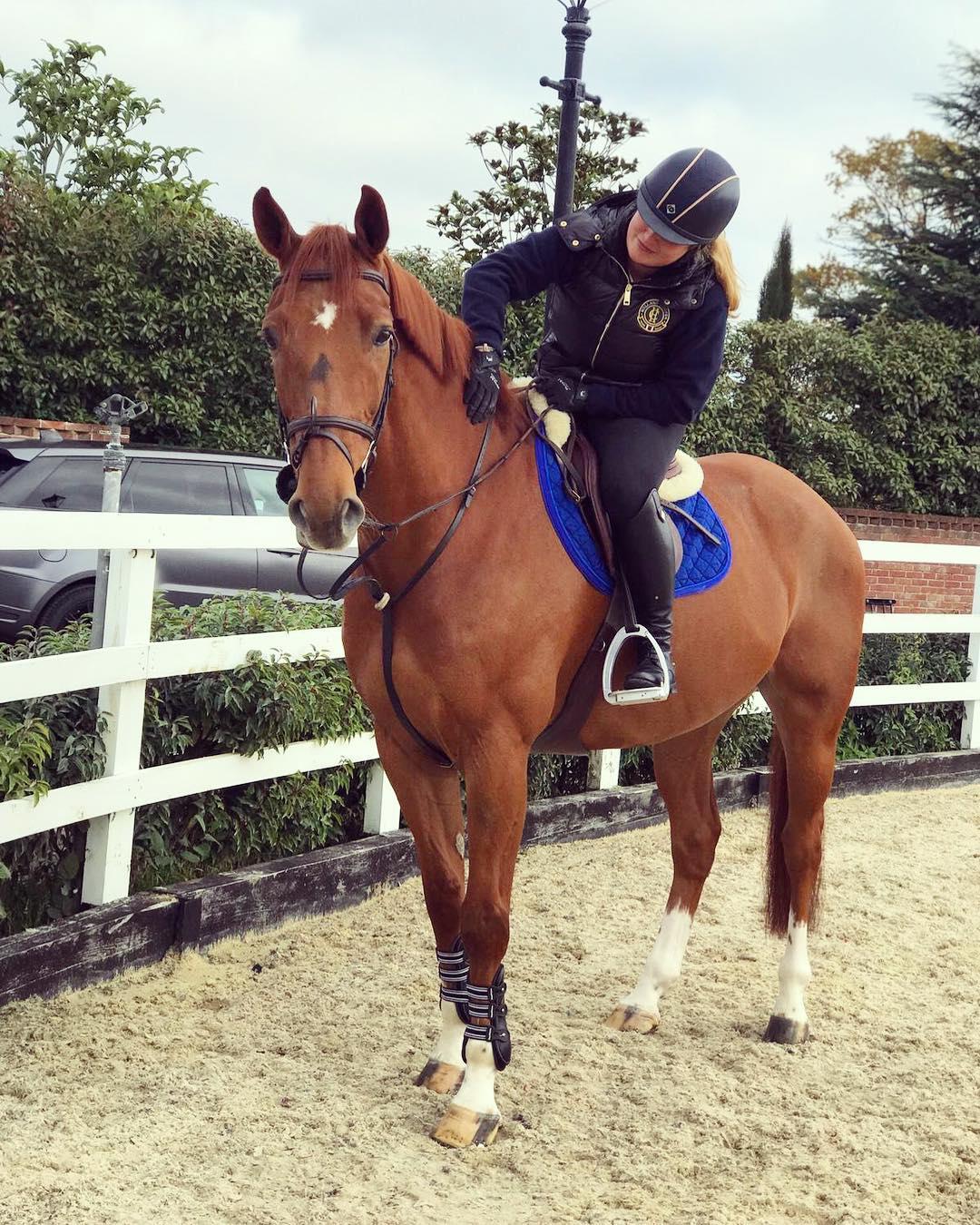 The reported 'Wild Child' of the family, Sofia loves sharing her glamorous life on Instagram, flaunting her wealth whenever she can.

Her 18th birthday party included a performance by pop band McBusted, and was held at a nightclub at Chelsea's Stamford Bridge.

She regularly parties with her celebrity friends the Beckhams and the Ramsays, and often heads off to the exclusive £3,000-a-night hotel the One & Only Reethi Rah in The Maldives

Sofia graduated with a degree from Royal Holloway in management and marketing, which seems ideal for somebody like her who has marketed herself so well.

She also has three horses called Dora, Billy Fraulein and Zanzibar, and has represented Russia in showjumping competitions.

It seems that anything Arina wants, she gets!

She's also one who caught the showjumping bug, and excelled in competition thanks to a horse called Pringle.

Roman reportedly splashed around £50,000 to buy Arina the Roan Gelding who won first prize in her class at the International Horse Show at Olympia in December back in 2013.

She reportedly wants to emigrate to Australia to enrol into a zoology faculty.

The second oldest boy in the Abramovich dynasty, Ilya was the last child born to both Irina and Roman before their marriage collapsed.

Rumour had it that the oil magnate wanted Ilya to go to prestigious school Eton, but that never materialised.

However, his studies would've been interrupted by the coronavirus pandemic.

It's unknown about his plans for university. 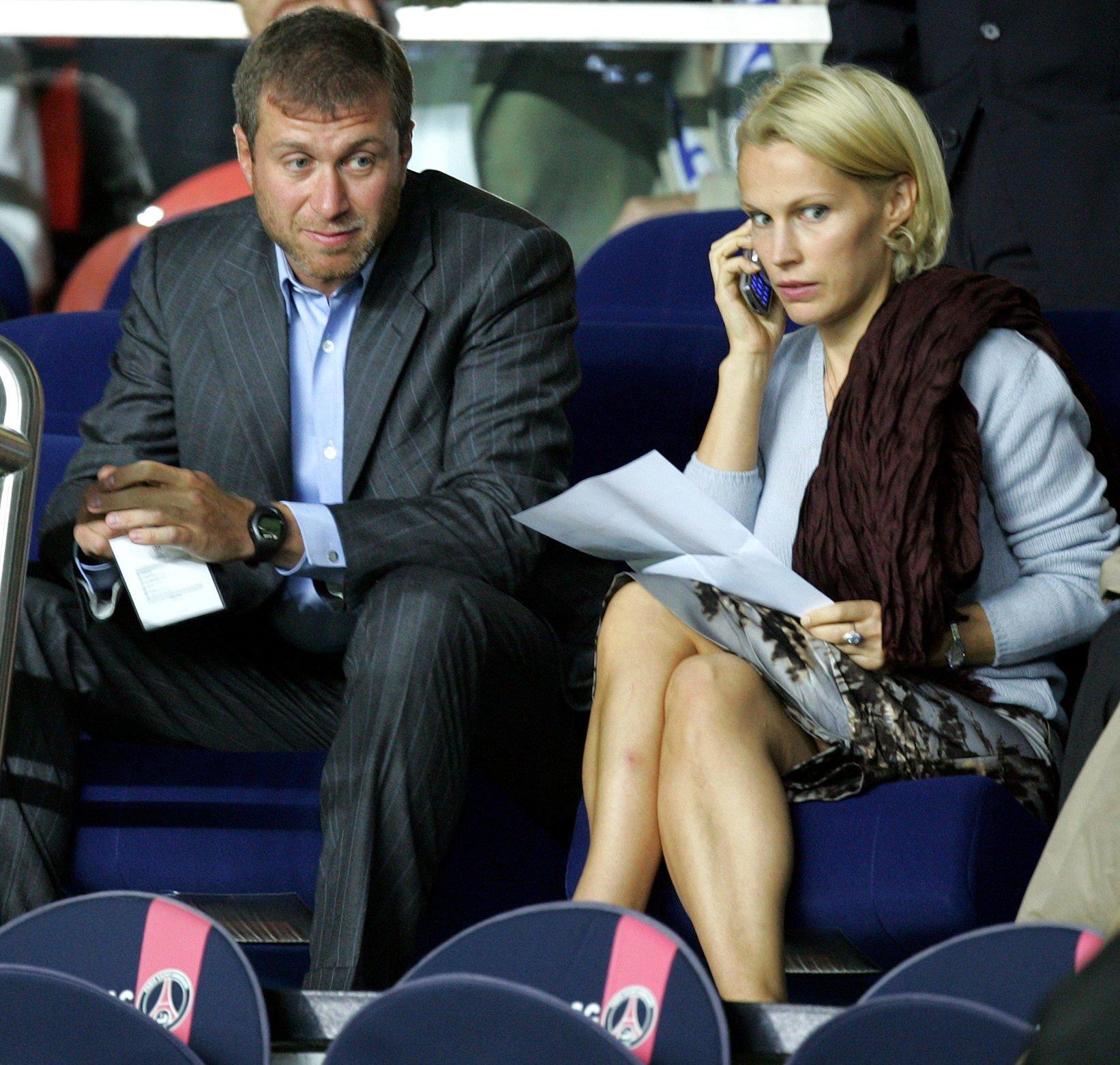 Abramovich's sixth and seventh child, were both born in Manhattan, New York.

Roman regularly visits and has kept a cordial relationship with Dasha, according to reports.

They were born out of Roman's third marriage to model and art collector Dasha Zhukova, which ended in 2017.

Aaron, who was once seen seen wearing a Chelsea shirt with Morata on the back, and Leah Lou live with their mother in the Big Apple, attending a private school in the city.