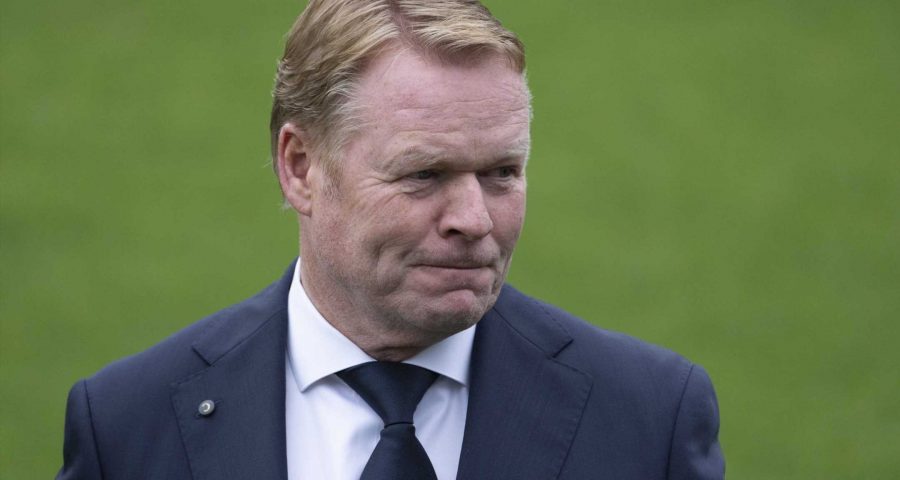 RONALD KOEMAN has been named new Holland boss for the second time in just three years.

The Dutch boss has taken over the role from Louis van Gaal. 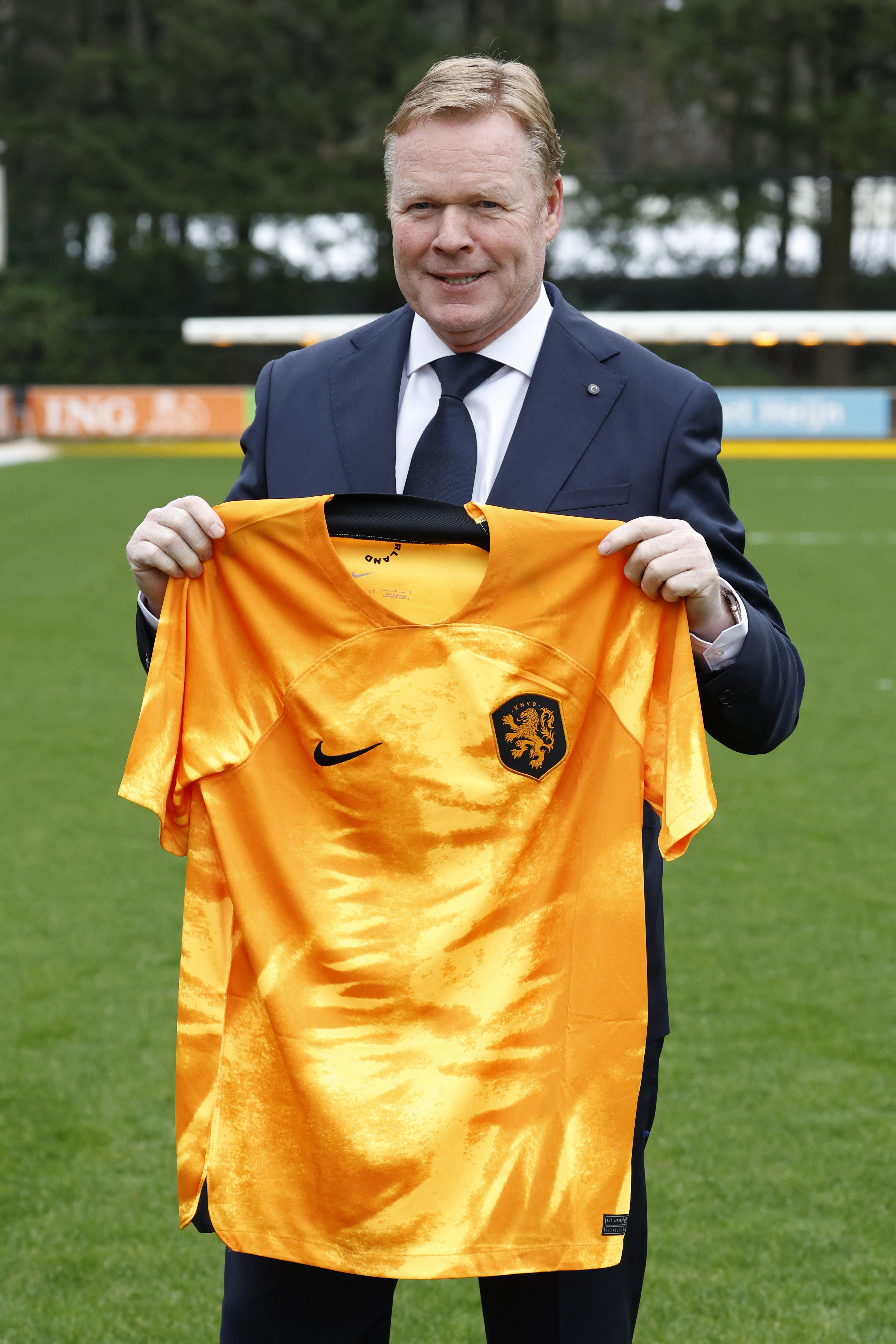 Van Gaal stepped down from the role following the country's exit from the World Cup in Qatar.

Koeman previously coached Oranje for two years between 2018 and 2020.

And he is quickly aiming to take the team back to the tactical system they played before Van Gaal took over.

He said: "In principle, we are going back to the system we played before.

"I also change the system sometimes, but we are going to form the basic system with four defenders.

"In the end, it's all about the implementation of the system. I also played with five players at the back at Barcelona, with three central defenders, and that went very well.

"Everything revolves around: put high pressure or let yourself sink. That makes a system offensive or not."

He praised the achievement of his predecessor to take this side on an unbeaten run that was only ended by World Cup winners Argentina in the quarter-finals of the tournament.

But he believes that the success can be done in a more "attractive" style.

Koeman added: "We try to play attractive and fun football in the Netherlands. And 20 international matches remain unbeaten, that will be incredible if I manage to do the same.

Koeman's first match of his second spell in charge of the team will be against France in March as part of the qualification campaign for Euro 2024.