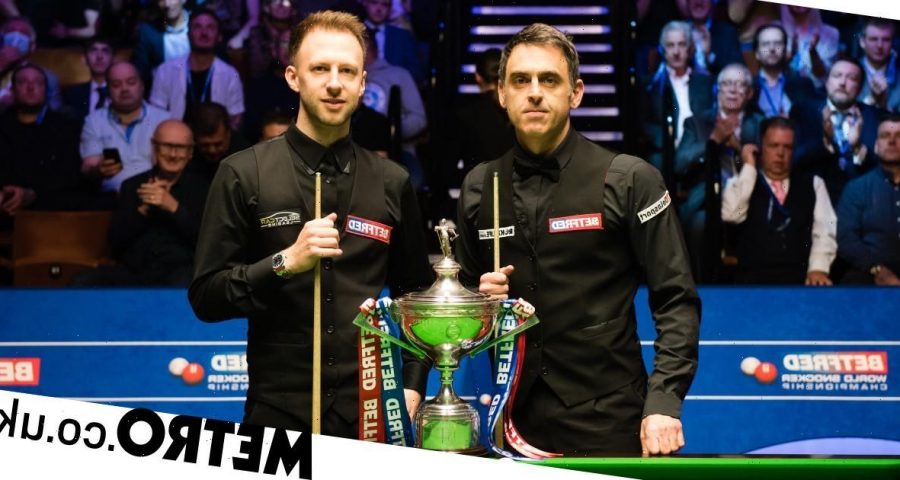 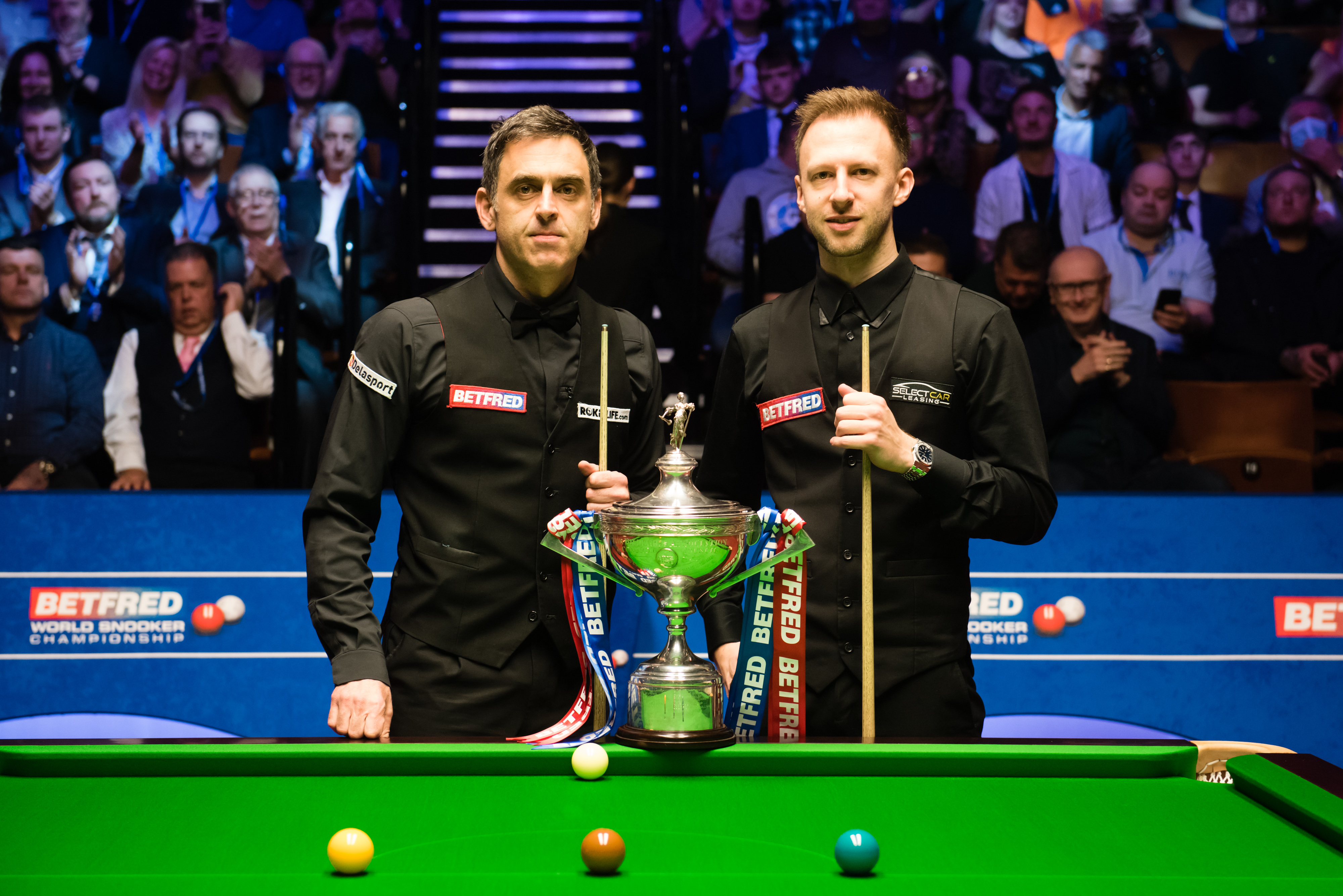 Ronnie O’Sullivan is closing in on a record equalling seventh World Snooker Championship title as he takes a 12-5 lead over Judd Trump into tomorrow’s final day of action.

The Rocket is just six frames away from matching Stephen Hendry’s record of six world titles and looks well on course to scoop a 21st major title.

Both players headed into the evening session following a fiery morning’s showing that saw O’Sullivan fume at referee for appearing to give him a warning.

Trump drew first blood in the opening frame of the evening’s play to go within one frame of his opponent before O’Sullivan found his rhythm and moved into a 6-4 lead after notching a 66 break.

Any mistake the world No.4 made, O’Sullivan would make him pay as he secured his third century of the final, a classy 118 in frame 11 had Trump looking worried.

An easy 42 from the Rocket after the break put him halfway to a seventh world title as O’Sullivan just began to turn it up a notch with his ruthless potting. Trump had no answers.

In danger of falling behind to an unassailable lead, Trump then ended O’Sullivan’s run of five frames in a row, making 80 to peg one frame back.

But O’Sullivan ensured Trump will be the one heading to bed this evening rueing those missed efforts with plenty on his mind, taking the final frame with ease and leaving his opponent with a mountain to climb on Monday.

1991 world champion John Parrott even believes the final frame of the session has already left Trump too much work to do.

‘The last frame was massive – if Judd had just been five frames behind, with it being first to 18, there would have been a chance,’ he said on BBC Two.

‘The last frame has probably done it. Ronnie has been the dominant player, no doubt, but Judd has been unlucky.

‘He’s had a really bad run of the ball, allied to the fact he’s not been at his best.’

Action resumes on Monday at 1pm.