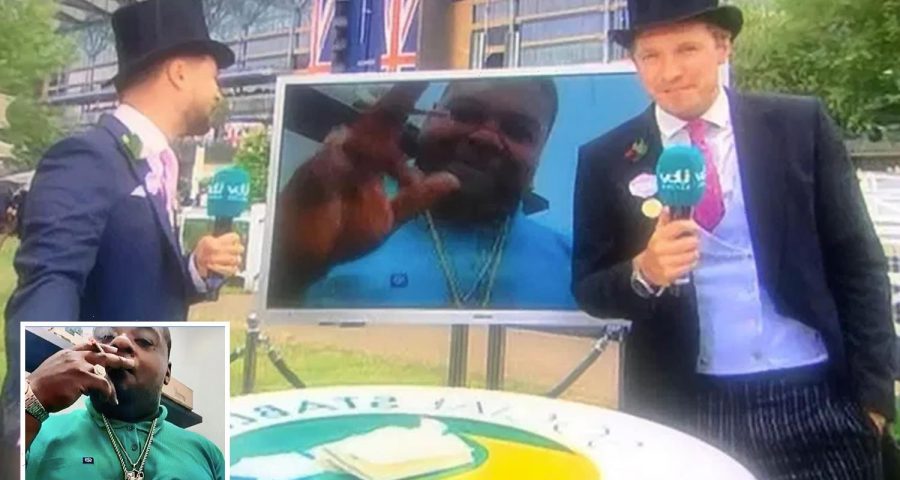 ROYAL ASCOT viewers were convinced rapper Big Narstie was smoking a huge spliff during a live interview – leaving them in stitches.

The grime artist and TV star had a horse named after him running in the 5pm race on day three of the prestigious meeting. 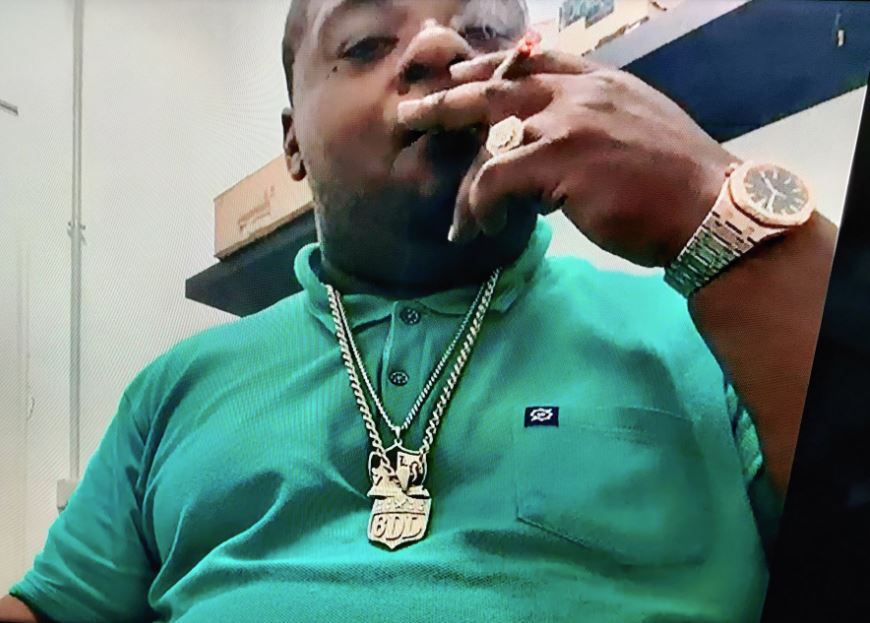 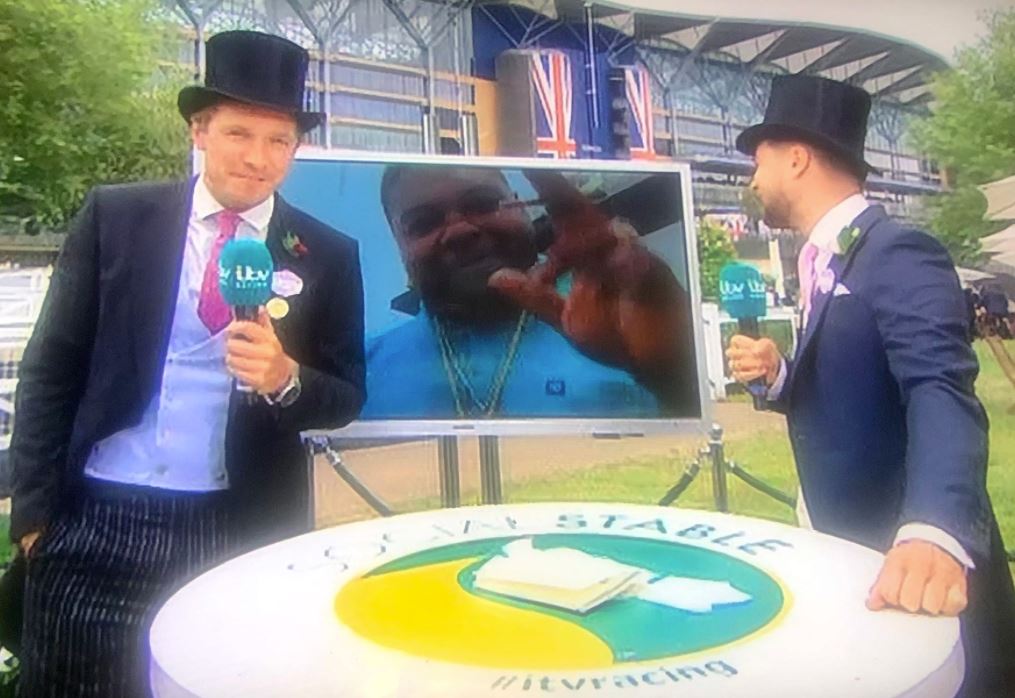 But all eyes were on what he had between his fingers during a brilliant chat with ITV presenters Oli Bell and Chris Hughes.

And the man himself had them cracking up – especially as his interview came within 15 minutes of a very different chat with the Duchess of Cornwall.

ITV racing posted a clip of Big Narstie's interview online, but edited out the very start where he was seen smoking.

The clip still included the end, where Big Narstie, who was speaking from Tenerife, raises his hand to the camera.

Punters could not believe what they had seen – and were absolutely loving it.

One said: "Cut live to Big Narstie on zoom at Royal Ascot because he owns a horse and hes sat there bunning a bifta." 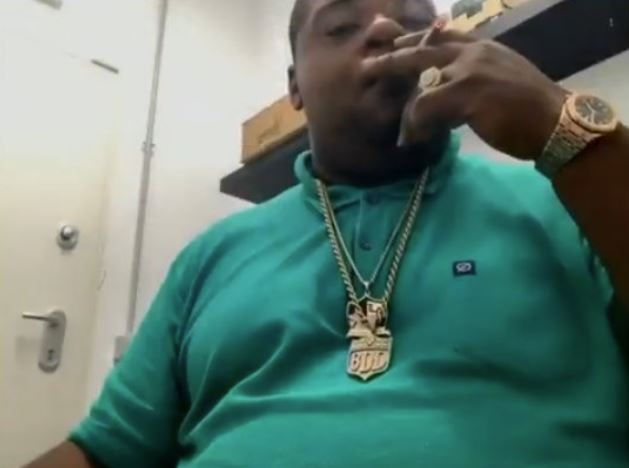 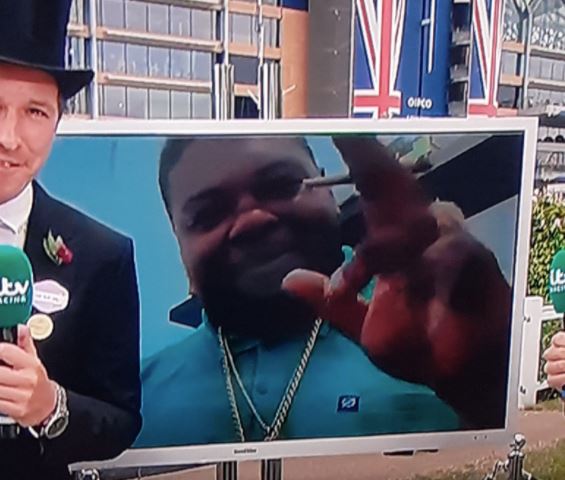 A fellow viewer wrote: "Big Narstie there having a doob live on #ITVRacing."

Another wrote: "@bignarstie being interviewed on ITV Royal Ascot whilst boshing a spliff has made my day!"

While a fellow Twitter user posted: "That appearance from Big Narstie on @itvracing was hilarious."

Big Narstie hailed the runner named after him as the 'first ever Rasta horse' following its win at Lingfield last January.

The Richard Spencer-trained star landed a gamble under a brilliant ride from Hayley Turner – who will rode him at Ascot.

Speaking after that win, Spencer said: "The owner Phil Cunningham's son Aidan contacted Big Narstie and told him to back him so hopefully he was on.

"He came into the yard to see the horse last year and enjoyed the visit, and has spent some time in Aidan's recording studio in London."

Big Narstie is well known for enjoying cannabis and speaks about it publicly – last year he said it should be 'fully legalised'.

He has previously shown himself doing 'weed yoga' on Instagram.

And Big Narstie promised to 'get totally out of my nut' if he did – but he finished 22nd of 29.