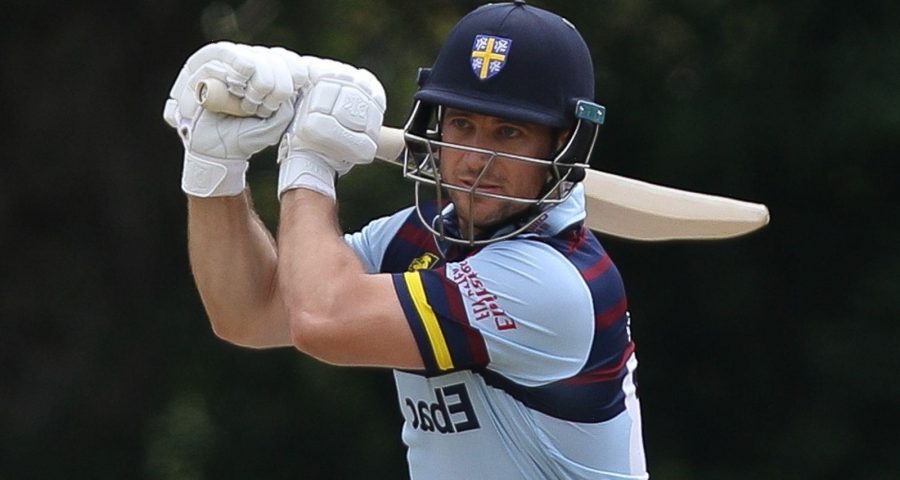 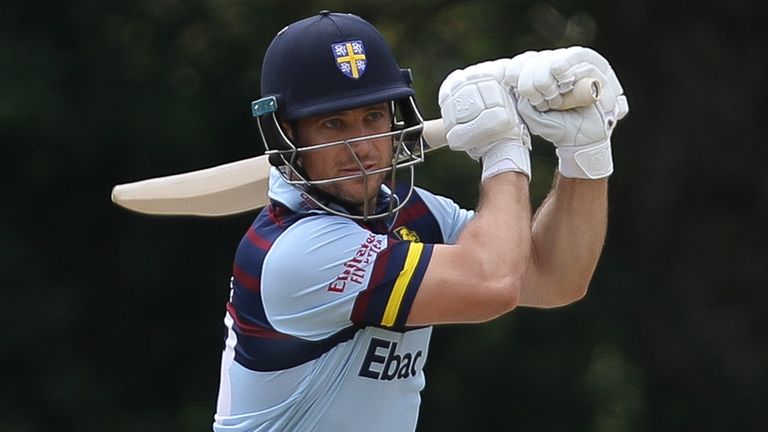 A maiden List A century from Sean Dickson and career-best performances with bat and ball from Luke Doneathy provided a winning platform for Durham to beat Lancashire by 87 runs at Gosforth.

Doneathy was the visitors’ bane once more with the ball as he claimed 4-36 as Durham picked up their third win in five matches to move above Lancashire into second place in Group A.

A superb career-best 140 from Glamorgan opener Nick Selman came in vain as the game with Leicestershire was abandoned as a no-result.

Selman’s knock was backed up by 67 from Billy Root as Glamorgan posted 277-8 in 50 overs, the pair sharing a partnership of 123 for the fourth wicket to set a competitive total.

Leicestershire were only able to complete one over of the run chase before rain arrived, and though a restart with a revised target of 257 from 43 overs was proposed at one stage, more rain put paid to that.

Glamorgan are still top of Group B, though, above Somerset on net run-rate after Somerset’s game with Surrey ended in a no-result.

Surrey, to their huge frustration, were cruising at 66 for no wicket from just eight overs when rain intervened for the final time, in reply to Somerset’s 220 all out in 48.3 overs

With a minimum of 10 overs needing to be bowled at the team batting second, both sides ended up with a point apiece from the no result.