Just days after Bristol Bears boss Pat Lam reckoned it would take his stars a month to get into shape, Murphy delivered a hammer-blow for a sport that can't agree on anything. 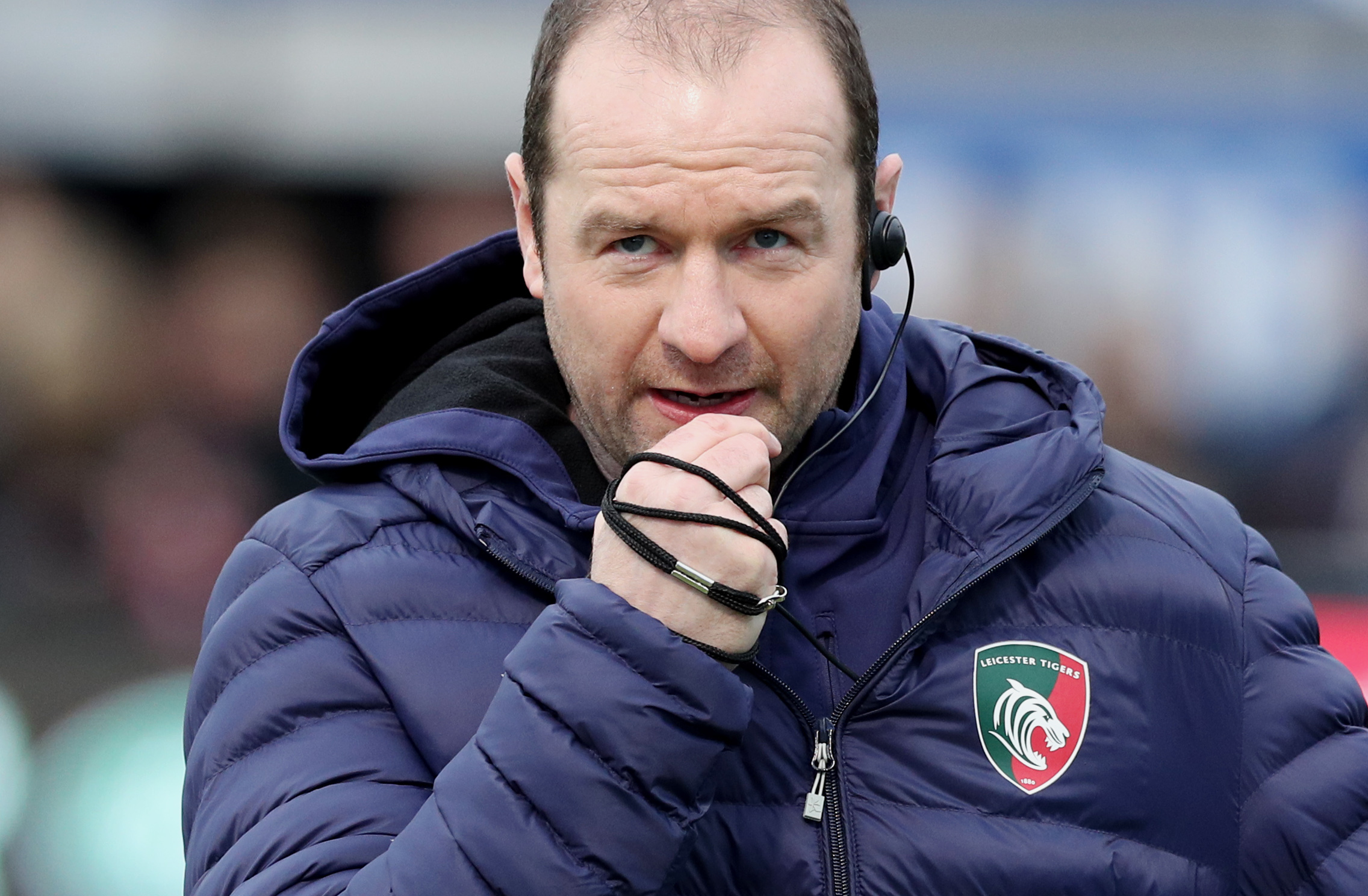 Premiership Rugby boss Darren Childs' ludicrous claim that they wanted to be the first sport back on TV is in tatters and now their chances of completing this season with the final at Twickenham on August 15, now look shot too.

Last night it was confirmed that there would be no training for at least TWO weeks – despite being given the all-clear by the government.

And Leicester boss Murphy said: “We obviously have goals for ourselves in order to get the guys fit. That would be, realistically, a couple of months.

"Rugby is very different to football. Our players have been hugely impressive throughout this period, keeping themselves very fit and attacking training in a strong way.