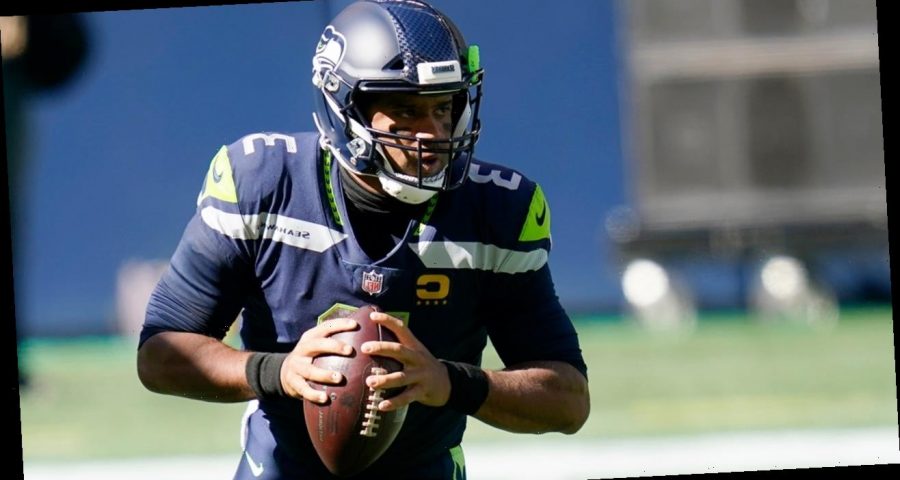 The Chicago Bears are making a serious push to acquire Seattle Seahawks quarterback Russell Wilson shortly after his agent named the Bears as one of four teams he would be willing to play for, reports say.

Sources told the Chicago Tribune on Friday that the Bears have “prioritized making a run” at Wilson after his agent, Mark Rodgers, said earlier this week that while he hasn’t demanded a trade, Wilson would be willing to accept a trade to the Bears, Dallas Cowboys, Las Vegas Raiders, and New Orleans Saints.

Rodgers’ remarks were followed by a report from ESPN that the Seahawks have been answering calls from interested teams and have also made some calls of their own.

“It’s a real thing where Russell Wilson is not happy there,” ESPN’s Dianna Russini said. “His agent is gonna deny that they are demanding a trade … (but) I know there’s been calls made on both sides, going to Seattle and from Seattle to other teams.”

The Bears will seriously have to address their quarterback situation with Mitch Trubisky set to become a free agent later this month and a strong belief that Nick Foles is not Chicago’s starter.

The competition looks good for the Bears with the Cowboys likely to sign another franchise tag or a long-term deal with Dak Prescott and Raiders general manager Mike Mayock recently throwing his support behind Derek Carr.

The only real possibility would be the Saints with rumors still suggesting that Drew Brees has played his final season.

According to the Tribune, the Bears have other options on the table, including pursuing free agents like Ryan Fitzpatrick or Jameis Winston or even drafting a quarterback.