RUSSIA internationals Aleksandr Kokorin and Pavel Mamaev have been jailed after being found guilty of hooliganism over a night of drunken assaults.

Zenit St Petersburg star Kokorin, 27, and Krasnodar midfielder Mamaev, 30, attacked a trade ministry official in an upmarket Moscow cafe and beat up a driver after a boozy night out in October 2018. 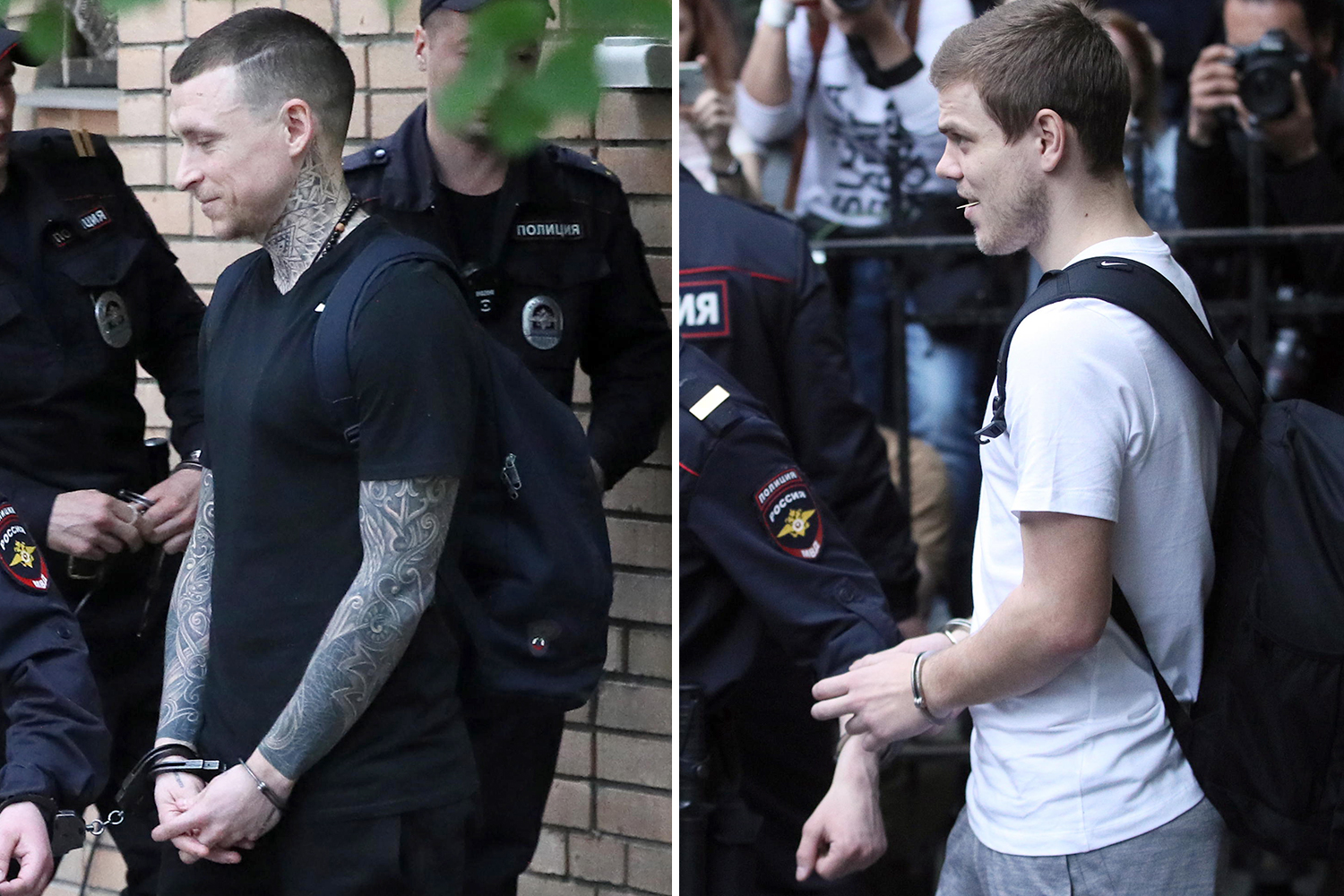 Kokorin has been sentenced to 18 months in jail and Mamaev 17 months.

Both players have already served about seven months in detention, which will count towards their sentence.

The official attacked by the footballers was Korean Denis Pak, who was hit with a chair while eating.

Kokorin and Mamaev then turned on the chauffeur of a TV presenter as he waited in a car park.

The driver was rushed to hospital with injuries and a criminal probe was opened.

The footballers have both represented Russia but Kokorin last played in 2017 while Mamaev's last cap came the previous year.

In July 2016, the pair were suspended by the Russian Football Union after they were filmed at a lavish, £213,000 champagne party at a Monte Carlo nightclub – just weeks after their dismal Euros exit.

Earlier this week prosecutor Svetlana Tarasova called for Kokorin and Mamaev to serve a year and a half in a penal colony.

The pair have 63 caps between them and only injury kept Kokorin out of last summer's World Cup squad on home soil. 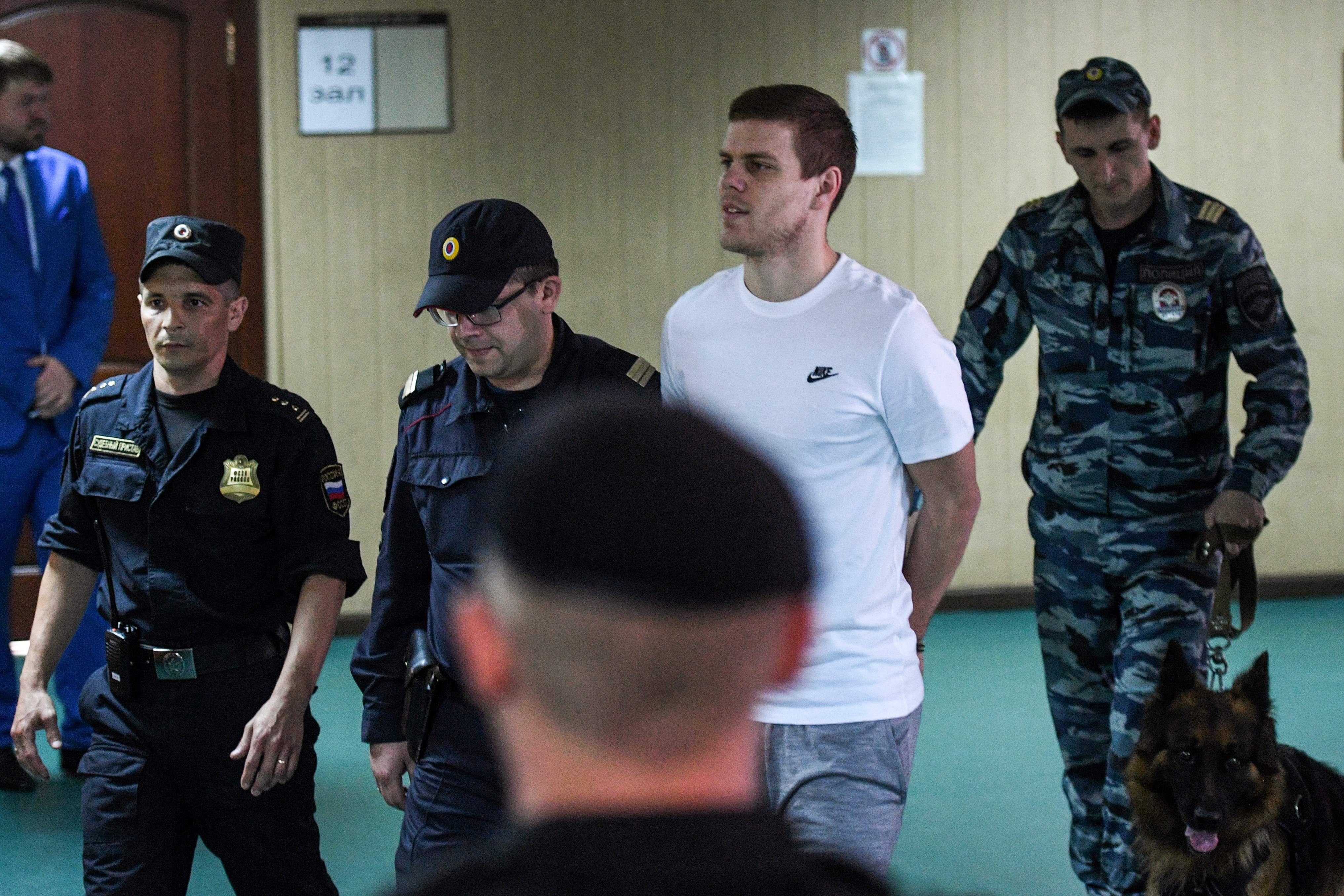 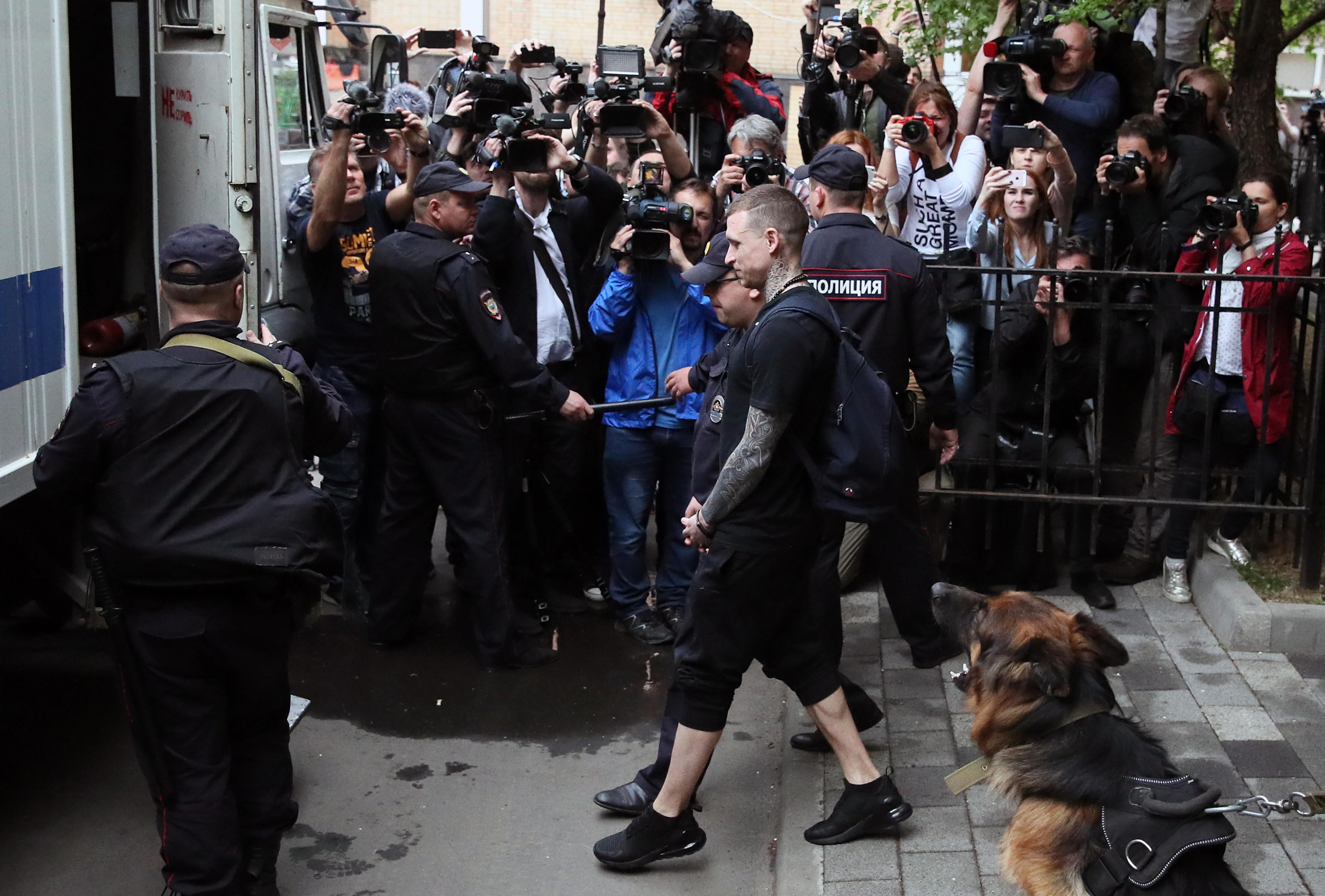 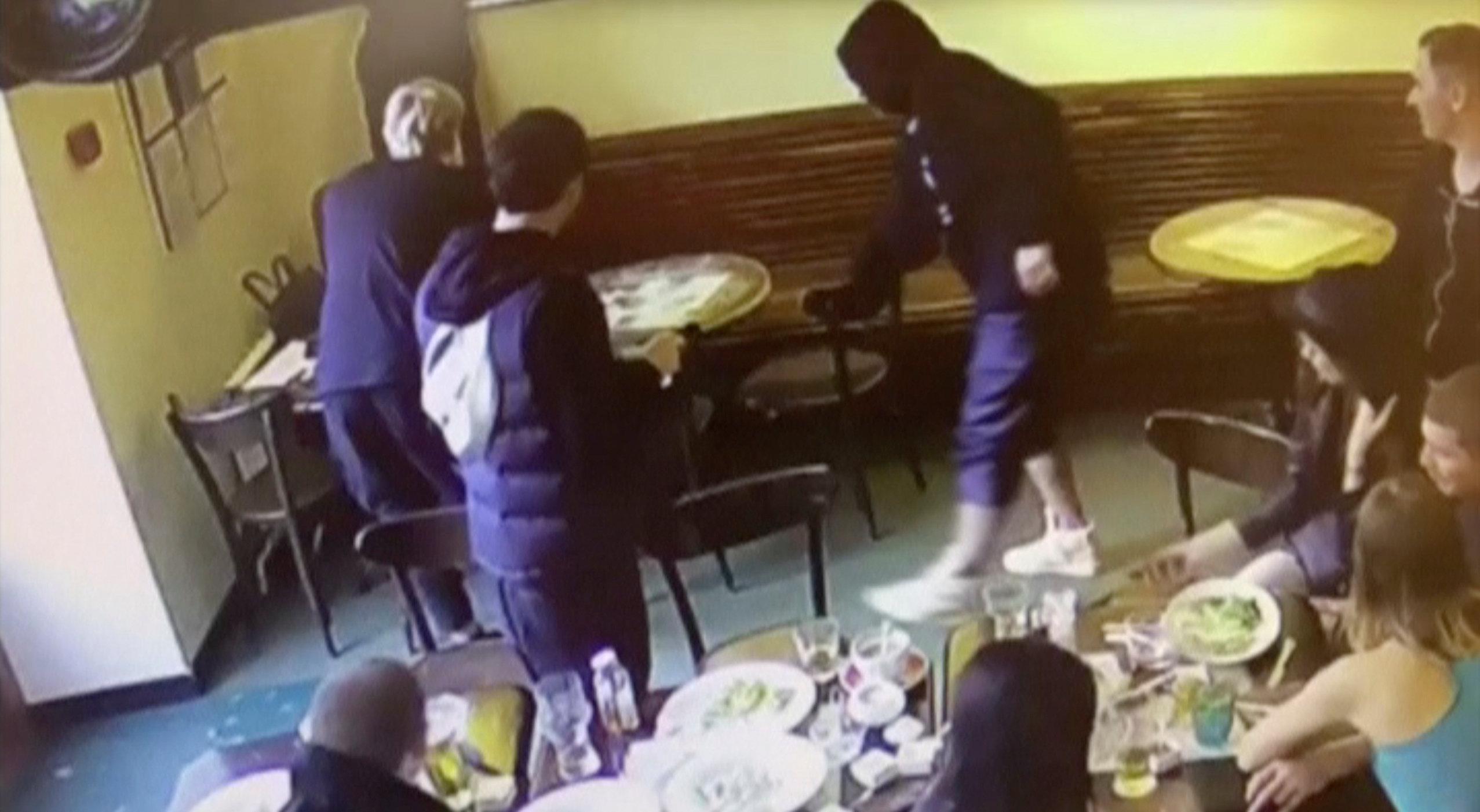 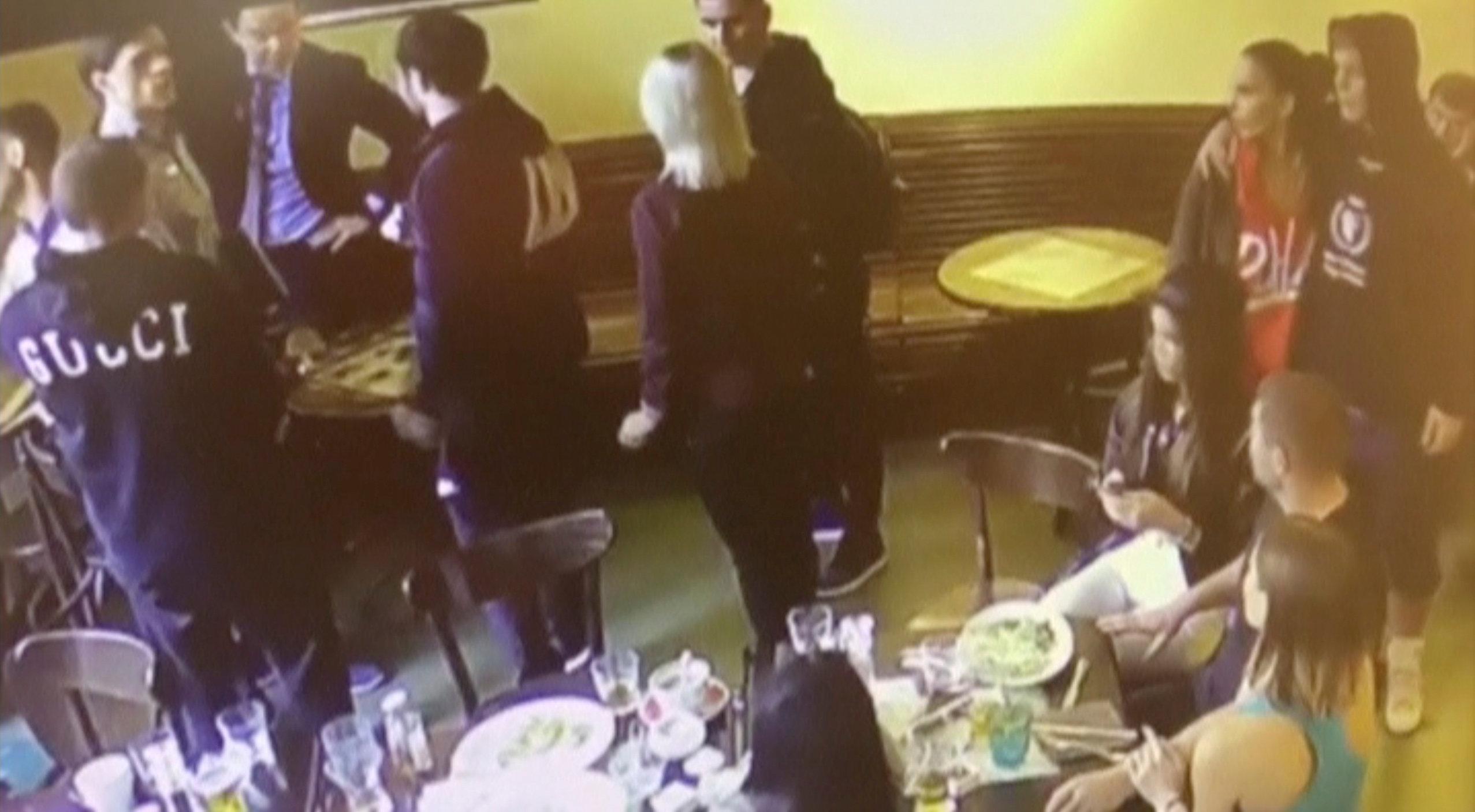