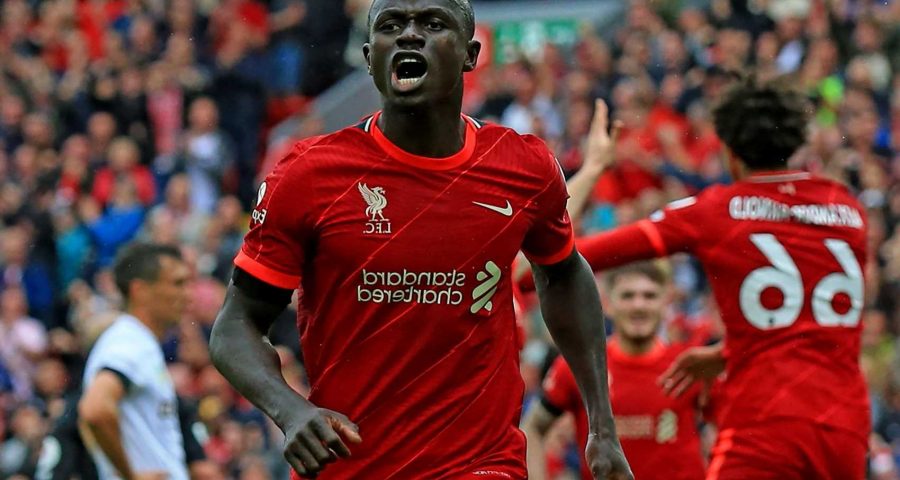 SADIO MANE scored a superb second goal to lift Liverpool to victory over Burnley and close on a Premier League record in the process.

The Senegal star added a second to Diogo Jota's first-half goal as the Reds beat Burnley 2-0 at Anfield. 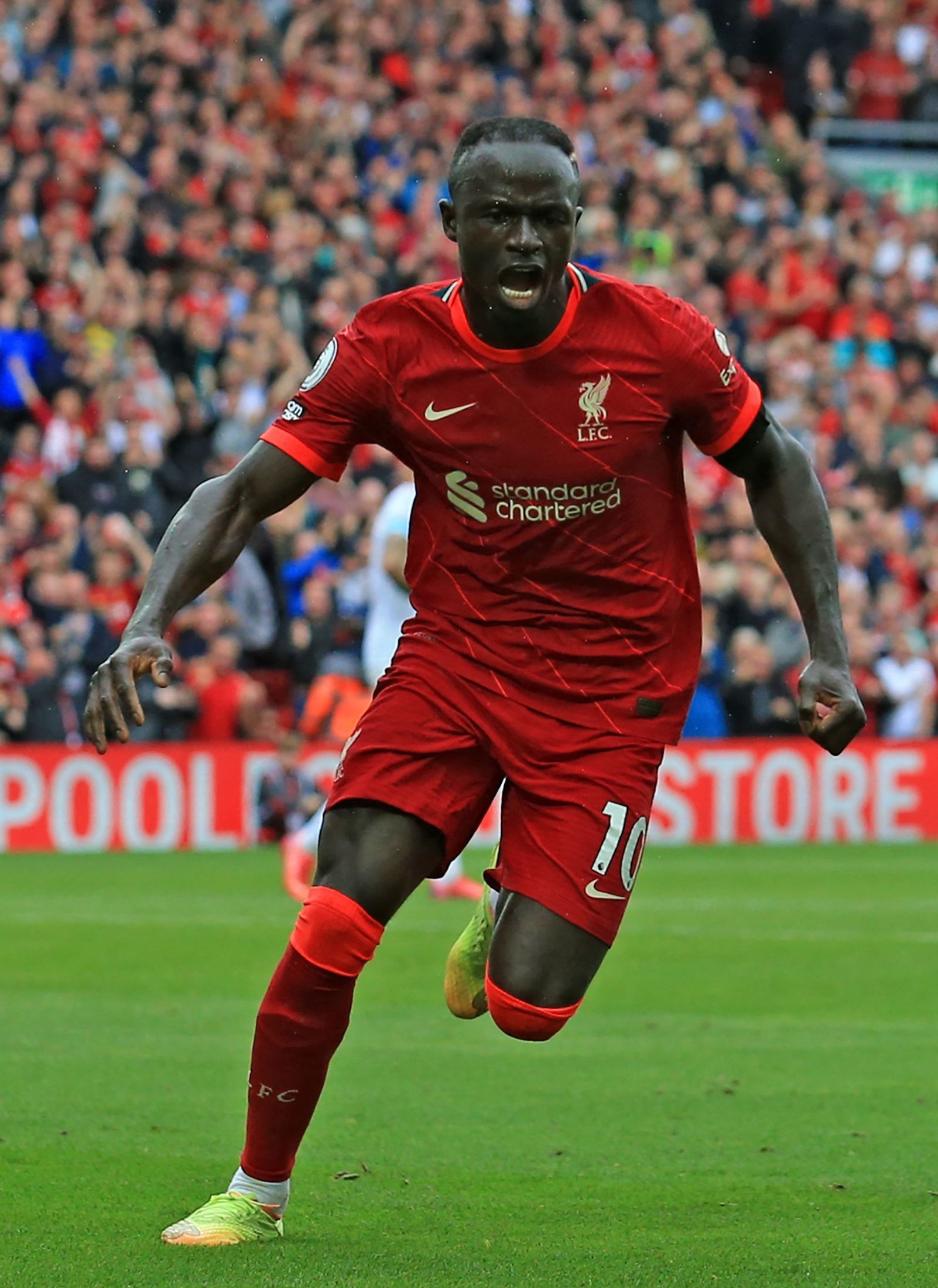 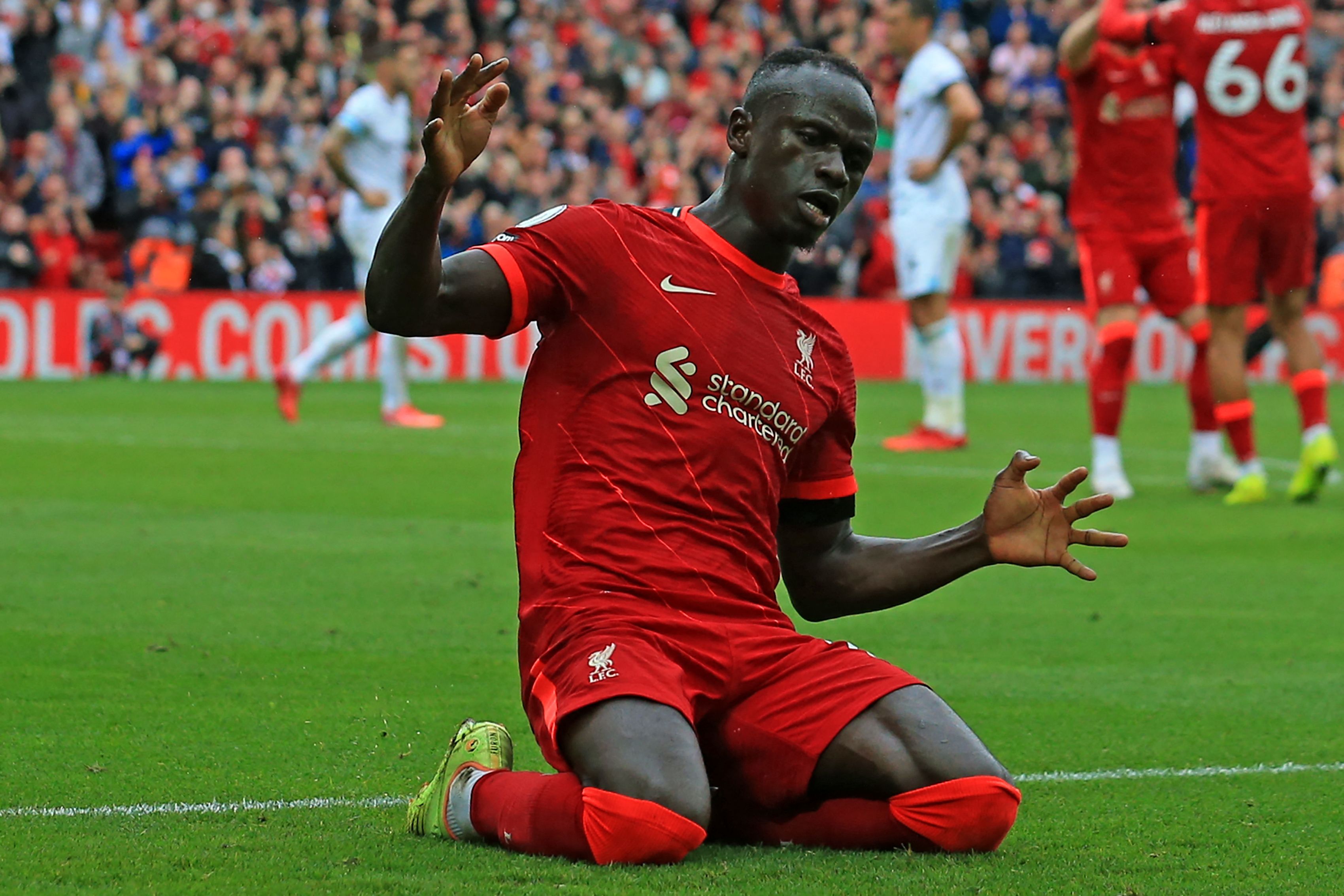 He scored Liverpool's second of the game after 69 minutes, firing past Nick Pope after an excellent pass from Trent Alexander-Arnold.

Only three African players have scored more goals in the English top flight than the Senegalese international, including his Liverpool compatriot Mo Salah.

Didier Drogba is currently the highest African goalscorer in Premier League history – netting 104 times during his time at Chelsea.

Salah is then second on the list with 98 goals, with Emmanuel Adebayor third on 97.

Sadio Mane is just one behind Adebayor and it's now a race between him and Salah to see who can overtake Drogba's record first.

Twenty-one of those Premier League goals came for Southampton before he switched St. Mary's for Anfield in 2016.

And in doing so the 29-year-old has become the fifth Liverpool player to score 50+ Premier League goals at Anfield.

He joins the illustrious list of Robbie Fowler, Steven Gerrard, Michael Owen and Mo Salah – the only four Liverpool players in history to net 50 goals or more at Anfield.

Mane and Salah's next chance to add to their impressive tallies is next Saturday.

Champions League holders Chelsea are the visitors to Anfield on Matchday Three of the 2021/22 Premier League season, in what is a mouthwatering clash.