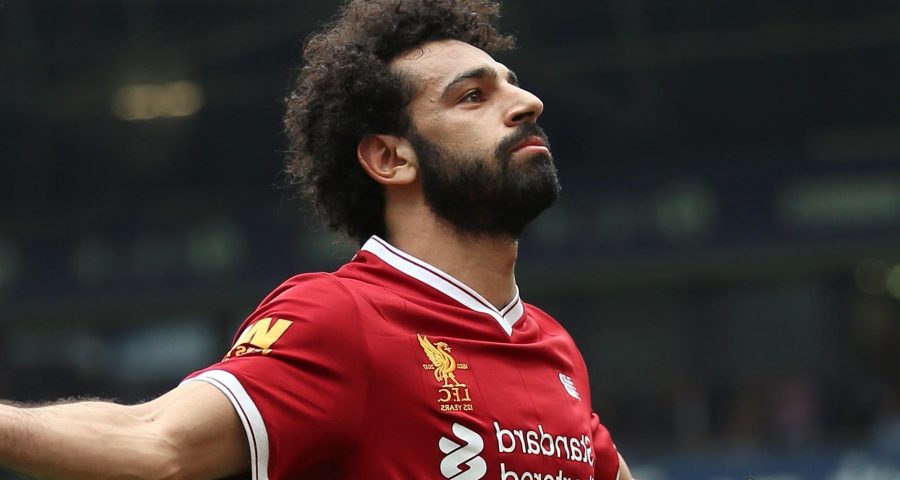 MO SALAH has confirmed he wants to stay at Liverpool and insists he would love to play for the club 'until the last day of my football career'.

There has been much speculation over the future of the Anfield superstar, whose contract expires at the end of the 2022-23 season. 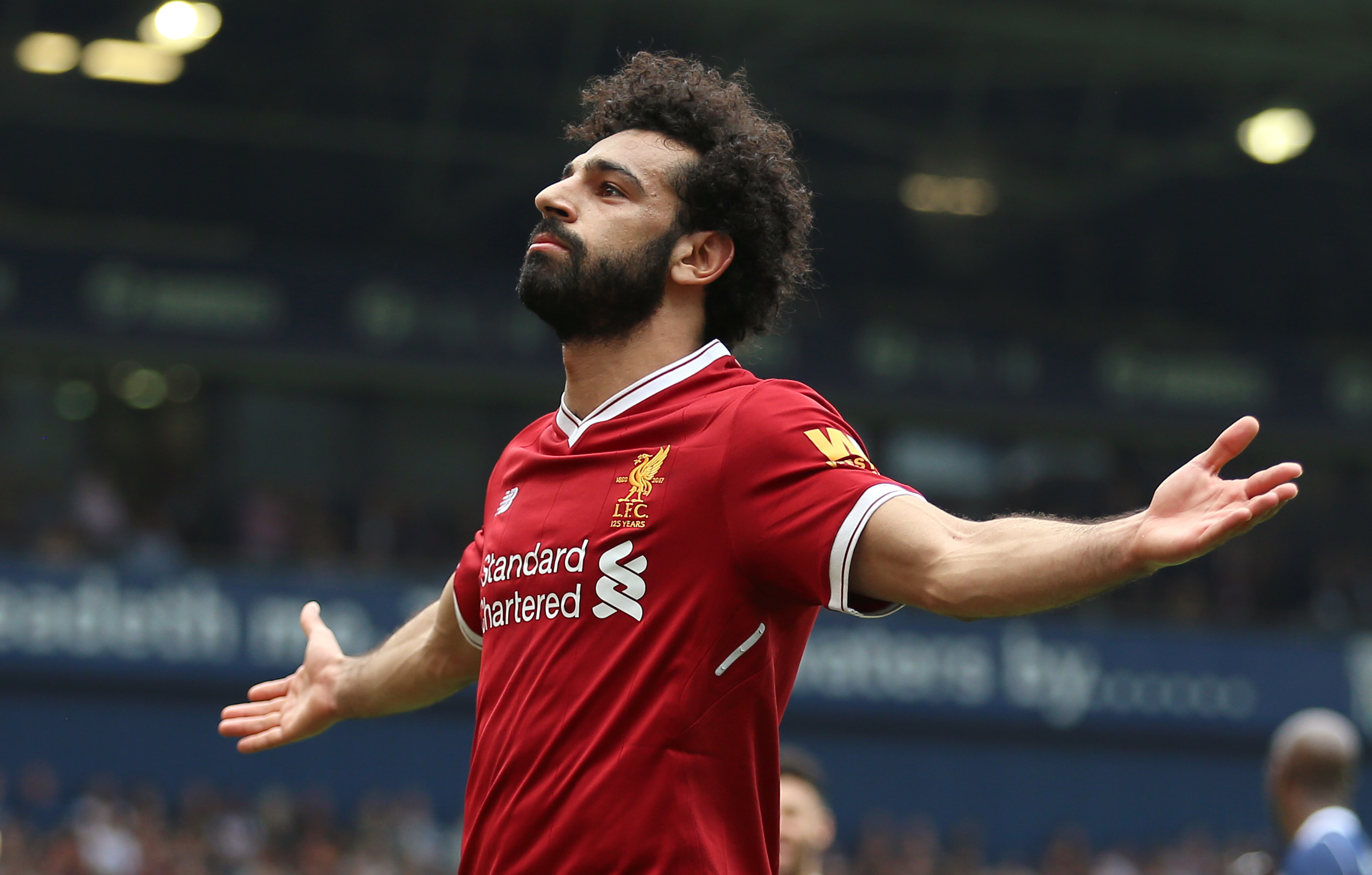 But he now seems to have put some of those concerns to bed as he enters the best form of his career.

Salah told Sky Sports: "If you ask me, I would love to stay until the last day of my football career, but I can't say much about that – it's not in my hands.

"It depends on what the club want, not on me.

"At the moment I can't see myself ever playing against Liverpool. That would make me sad. It's hard, I don't want to talk about it, but it would make me really sad.

"At the moment I don't see myself playing against Liverpool but let's see what will happen in the future."

Salah has enjoyed a sensational start to the new season, scoring 12 goals in 11 games.

And with his two goals against Atletico Madrid in midweek, he also set a new record by becoming the first player in the club's history to score in nine consecutive games.

Speaking after the Egyptian's majestic goal against Watford, Klopp said: “Come on, who is better than him?”

“We don’t have to talk about what Messi and Ronaldo have done for world football and their dominance but, right now, he is the best.

“His performance was massive. The pass for the first goal was great and the second goal was special. He is top, we all see it.”

And Liverpool legend Jamie Carragher agreed Salah is currently at the top of the pile.

He said: "I don’t think there’s anyone better in the world at this moment or in European football, I really don't.

"I've seen the Champions League, his record over the last few weeks has been outstanding.

"You can never question him too much for what he’s done at Liverpool. But right now is about as sharp as I’ve ever seen him."

Liverpool face Manchester United on Sunday as they look to open up a seven-point gap back to their fierce rivals.