SALE SHARKS have forfeited their Gallagher Premiership Round 22 match against Worcester Warriors after a coronavirus outbreak.

The club described the decision as 'devastating' in a statement posted to their website. 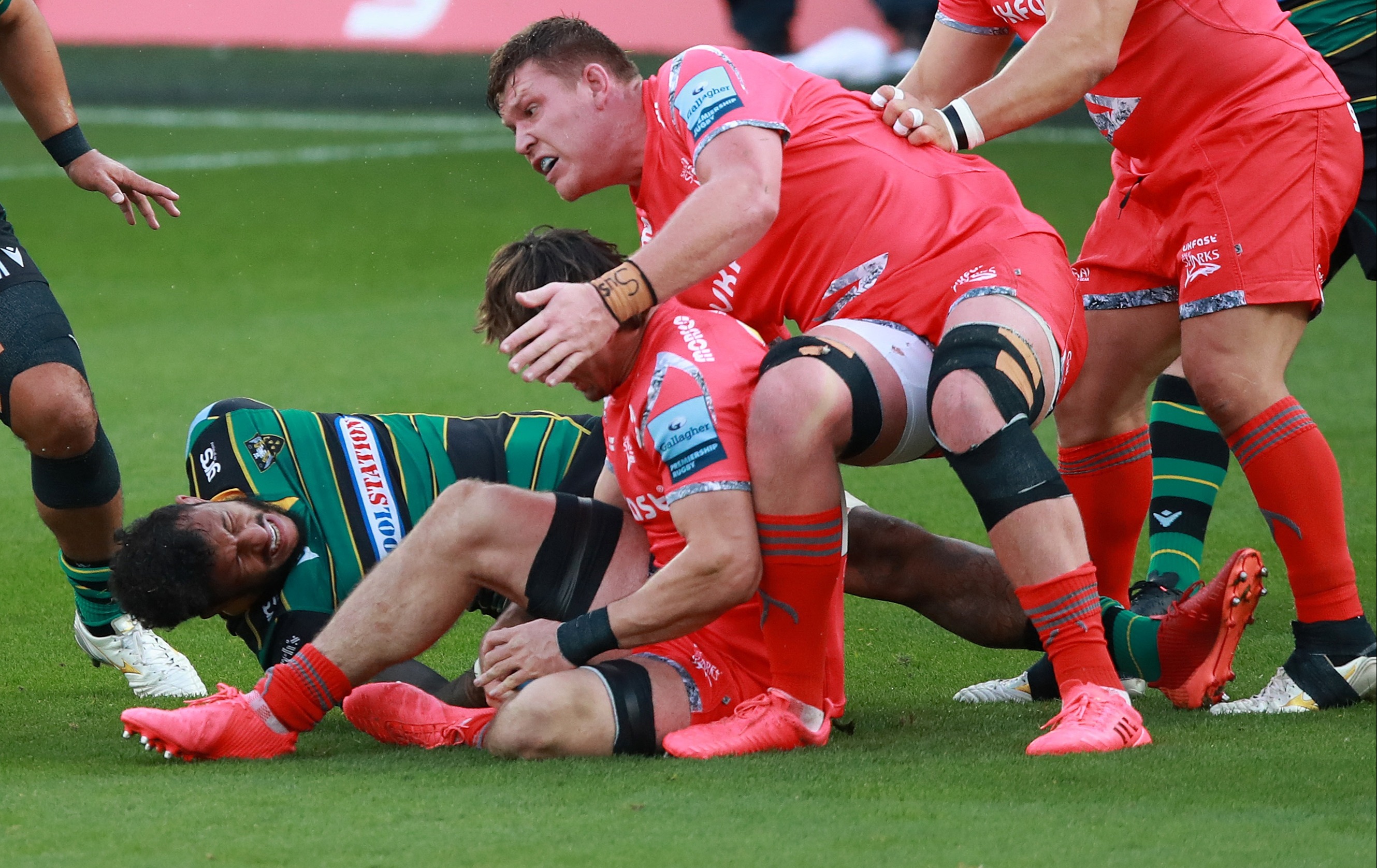 It means Sale – who faced a probe for allegedly holding a party just before the outbreak, a claim they deny – have been forced to give up their chance to win the Premiership title.

A statement read: "This is devastating for Sale Sharks, the players and staff with Covid-19 denying the club the chance to challenge for the Premiership title at the final hurdle.

"Sale Sharks and all involved with the club are determined to come back stronger than ever in time for next season."

It is believed Sale have recorded six new positive coronavirus results among their squad, according to The Telegraph.

Some 19 positive tests last Friday forced their match against Worcester on Sunday to be postponed.

Sale needed a win over Worcester to leapfrog Bath into fourth but the forfeit means Warriors will record a 20-0 win.

The statement, which described the outbreak as a 'challenging period', continued: "Sale Sharks would like to thank all its supporters for wishing the club’s players and staff a speedy recovery during these difficult circumstances.

"They would like to reassure those well-wishers that no-one who has been infected has any serious health concerns at present. 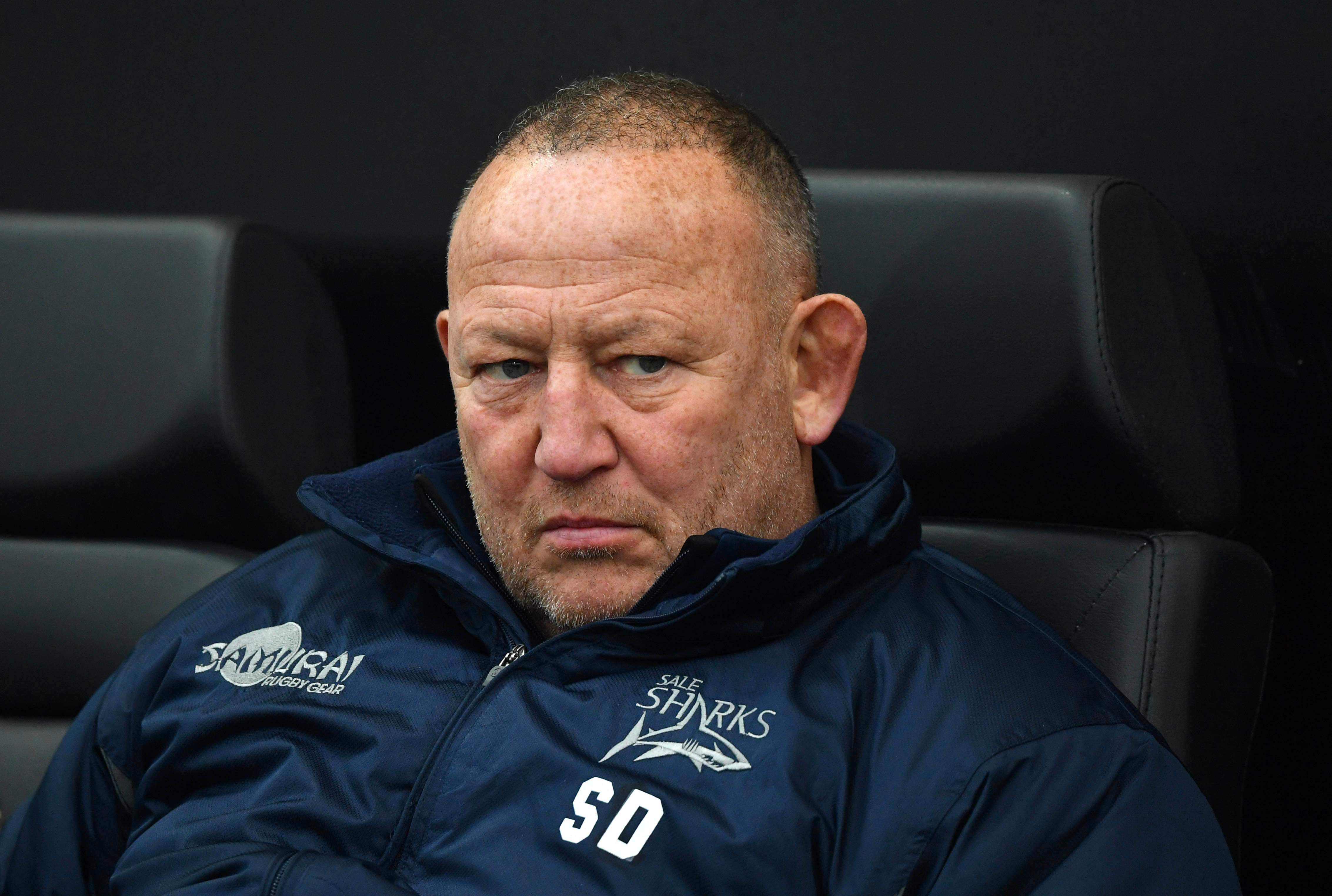 "The club will continue to ensure that everybody is closely monitored and supported over the coming weeks.

"Although everyone at Sale Sharks is disappointed to see our campaign end in this manner, the club wholly understand that the welfare of players, staff and officials is the most important factor.

"Throughout the last six months, we have followed the official guidelines and protocols given to us by the RFU and Premiership Rugby, with rigorous testing regimes and safety measures in place to protect everyone connected to the game.

"Sale Sharks is confident the audit carried out by the RFU over the past few days will confirm this absolutely.

"Reports over the weekend suggesting our players acted irresponsibly by partying and socialising throughout Manchester after our Premiership Rugby Cup victory are completely inaccurate and untrue.

"Health and Safety has always been our top priority throughout the return of professional rugby in England and we have an important role to play in supporting the Premiership Rugby players that have tested positive for this terrible virus."