TOP jockey Sam Twiston-Davies has paid tribute to popular hurdler The New One, who sadly died on Saturday following a bout of colic.

Twiston-Davies partnered the former Cheltenham Festival hero, trained by his dad Nigel, in 35 of his 40 races – winning 18 times. 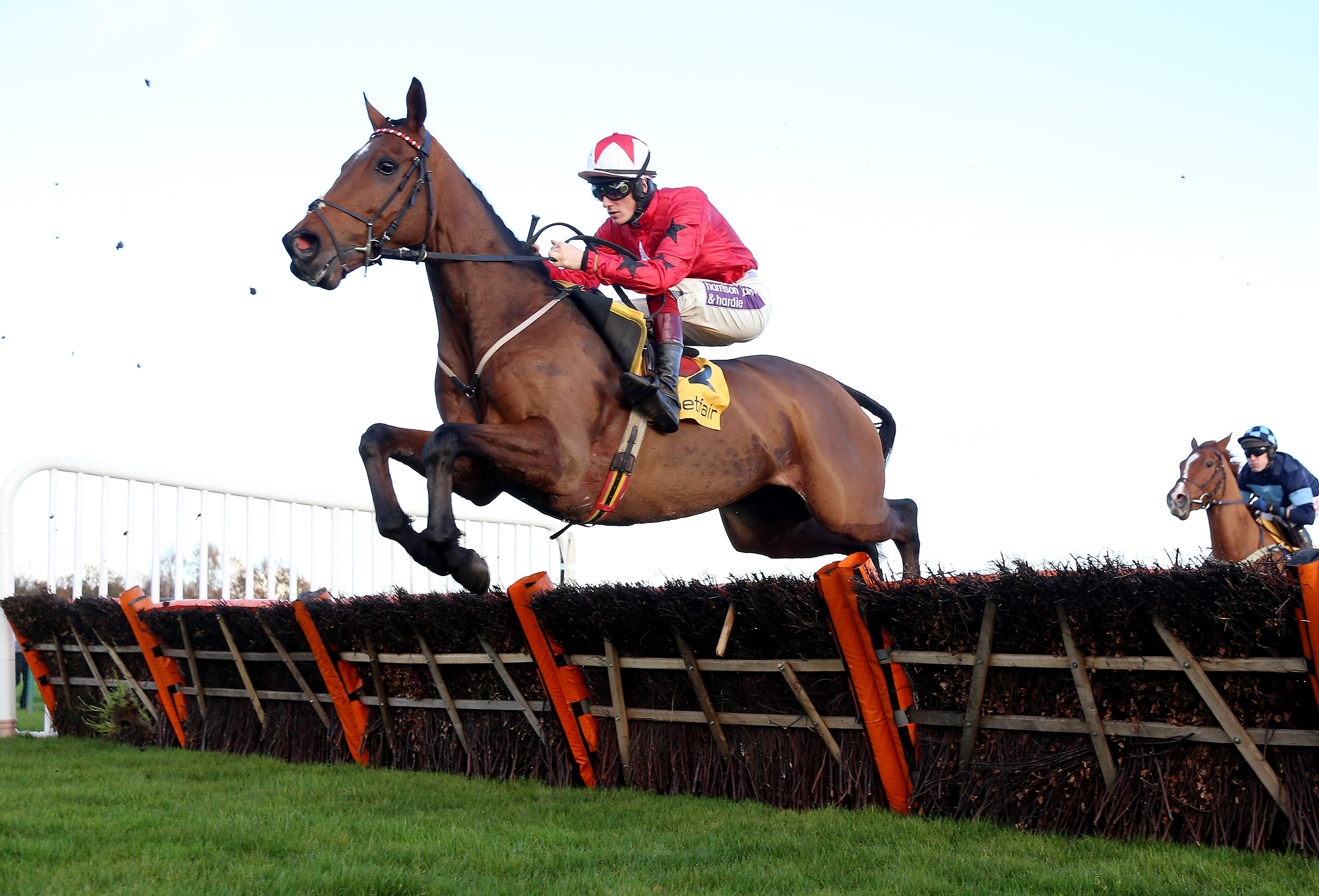 Stable lad Wayne Jones announced that the 12 year-old had died, having looked after him throughout his racing career and since his retirement in 2018.

Twiston-Davies said: "It is incredibly sad, because we had him his whole training career from a three-year-old until he was 10. We were incredibly lucky to have him, and we now just have to remember all the amazing days he has given us.

"Wayne Jones looked after him from day one until the very last day. Wayne now works for (trainer) Dr (Richard) Newland but he still rode him out every day and made sure he was well cared for.

"We will always have good memories and will treasure them. This horse did wonders for me and wonders for our yard. He kept us in the limelight when there wasn't much else going on.

Among The New One's biggest wins were the 2013 Neptune, three International Hurdles and four Champion Hurdle Trials at Haydock.

Twiston-Davies added: "Winning the Neptune at the Cheltenham Festival was just incredible. I was relatively young, and I was just getting going.

"I'd lost my claim, and you need those kind of horses to propel you. He kind of split in the middle of two horses, and up the hill he came like the speed of light – which was incredibly exciting.