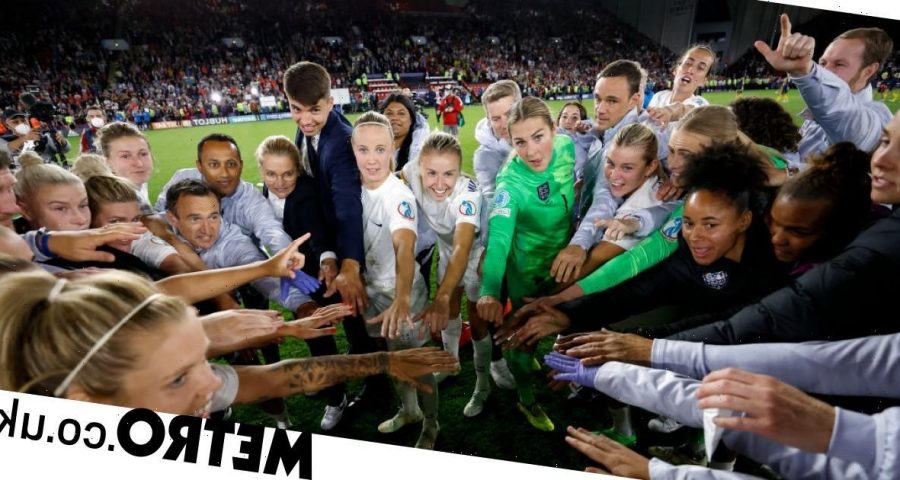 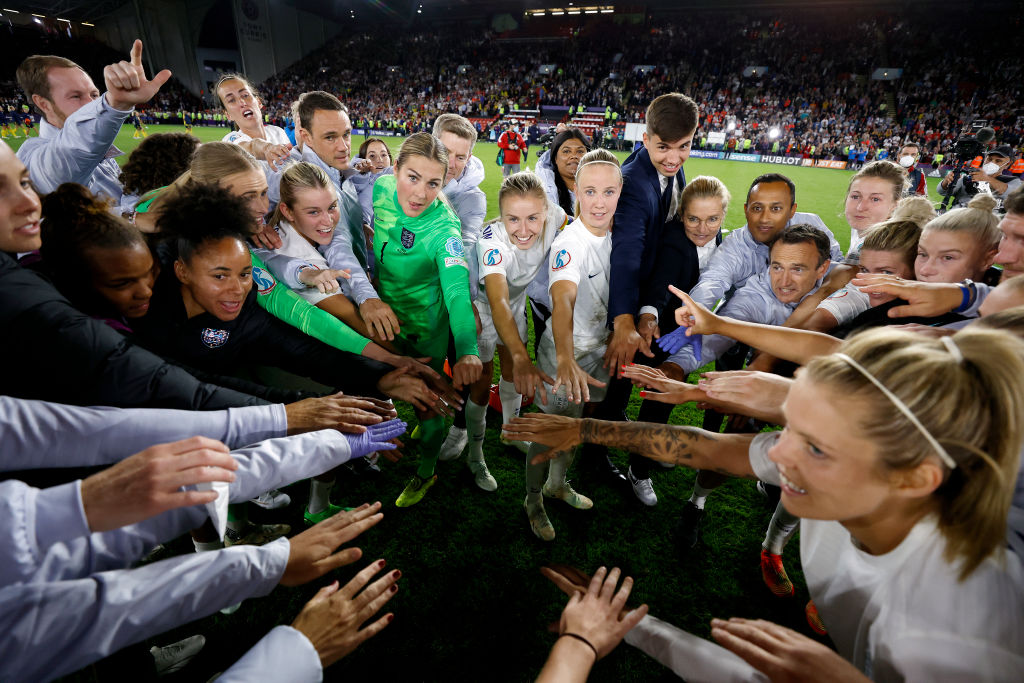 If England are crowned European champions at Wembley on Sunday, they will have a huge slice of luck in the group stage to thank.

Troll me if you must, cancel me if you can, but somebody had to find the strength to speak up.

Firstly, there was Fran Kirby’s fluky 19-yard curler into the top corner, and don’t even get me started on Alessia Russo’s double off the bench. Talk about jammy!

They still would have qualified from Group A but England’s fortuitous five goals against the mighty Northern Ireland was the catalyst for their march to the final. I’m clearly talking rubbish but this marks the only time in the tournament when I was rooting for England to lose. Naturally, of course.

Outside of that, I have looked forward to watching the Lionesses ply their trade with heart, endeavour and skill, all built on a foundation of humility and fuelled by a swagger that never spills over into inaccurate ‘back where we belong’ bravado.

It’s great to be looking forward to a big international football match, at a sold-out Wembley involving England, without being pre-occupied by the threat of violence, intimidation, ‘snowfall’ everywhere and people putting fireworks up their backside.

Well, let’s not rule out the latter. If Russo comes off the bench to score the winner in the final against Germany, sealing the Golden Boot in the process, there is just no telling what her full-time celebration could be like!

In my opinion, they are rightful favourites to win their first ever major tournament.

Top group-stage goal scorers while conceding not a single goal, biggest win of the tournament with that 8-0 versus Norway and the most emphatic semi-final victory in Euros history when they schooled Sweden 4-0 on Tuesday night.

Timing is everything, and here is a team with that perfect blend of youth and experience at just the right time, with new stars being born under the guidance of established names.

They have won in all sorts of different ways, and while the goal rushes grab headlines, it was that gutsy, determined display against Spain in the quarter-finals, saving their skin with a late equaliser before Georgia provided that Stanway to heaven in extra-time, that convinced me they could definitely win it all.

They don’t know the meaning of ‘give up’ or ‘heads down’, and driving that mentality is manager Sarina Wiegman, a previous winner of this tournament with her native Netherlands. Unbeaten in her first 19 games in charge of England, a genuinely respected tactician and clearly a gaffer who has players willing to run through brick walls for her without a single pause for thought.

The worry, of course, is that German experience. Although they only reached the quarter-finals in 2017, they have won eight of the last ten Euros, Alexandra Popp is on a fairytale mission and Lena Oberdorf was both enforcer and puppet-master in their tight semi-final win over France.

Ah well! Nobody said it was going to be easy! Penalties anyone? Come on, you know it’s going to happen, right? To be honest, I’ve no idea.

England’s slow starts petrify me but, on the other hand, when they start scoring they feast like Gremlins after midnight.

Regardless of the result, the proper coverage and England’s success should further increase participation, and hopefully push forward investment and infrastructure at all levels.

Those who still feel the need to indulge in petty patriarchal purism by comparing the women’s game to the men’s, without nuance or context, have been reduced to a faint prehistoric whine once again, while millions upon millions are just enjoying the roar.

So, good luck Lionesses! I will only ever be a member of the Green And White Army, but I’m definitely glowing with neighbourly pride, not just because of the performances on the pitch, but for the attitude and atmosphere off it.

Those who indulge in petty patriarchal purism have been reduced to a faint prehistoric whine.