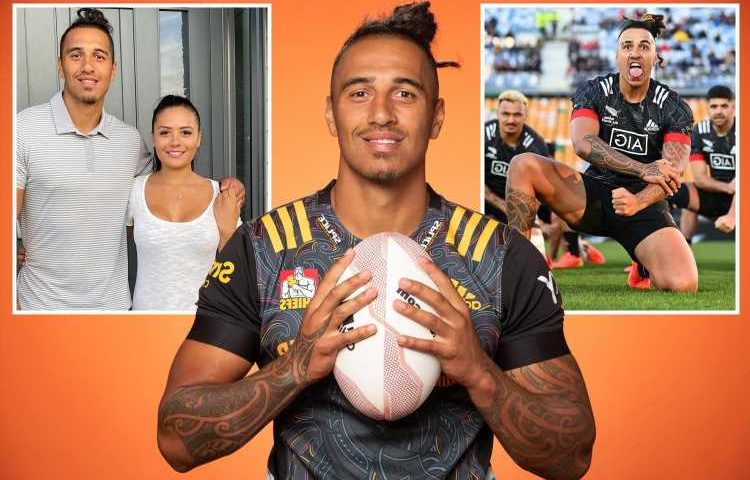 The Maori All Blacks centre, 25, passed away after a single vehicle crash near Tauranga in New Zealand's Bay of Plenty region on Monday morning. 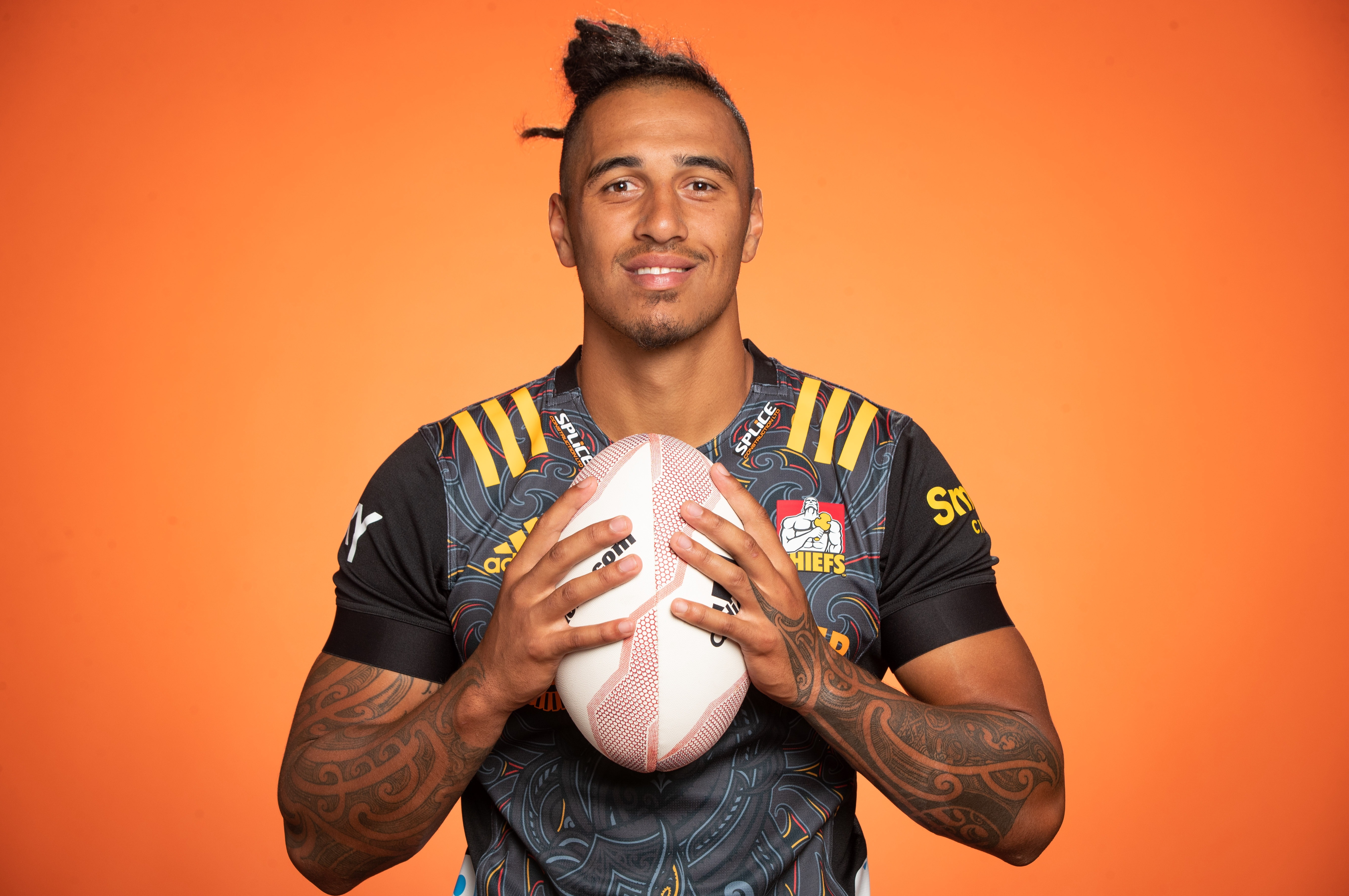 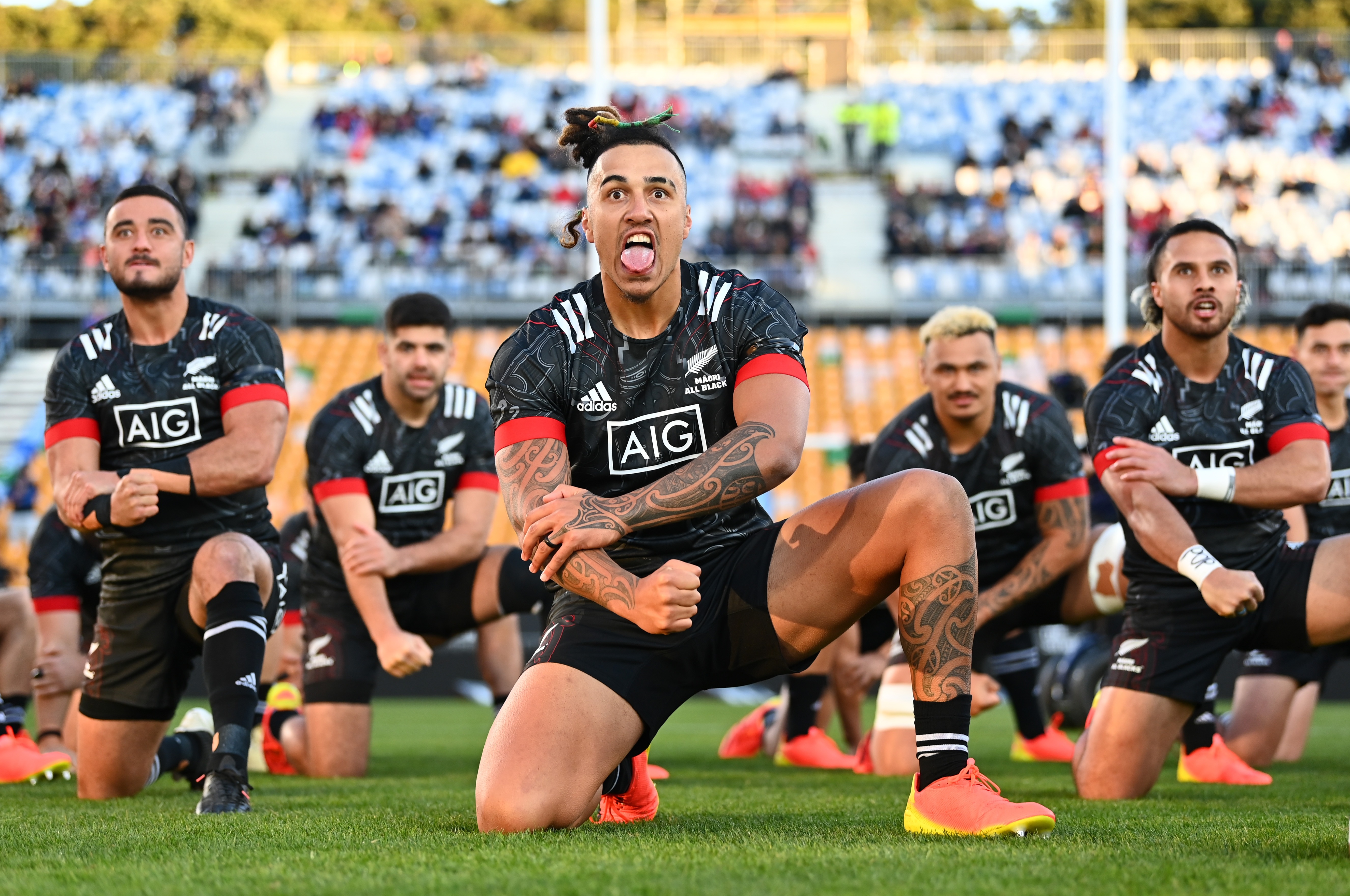 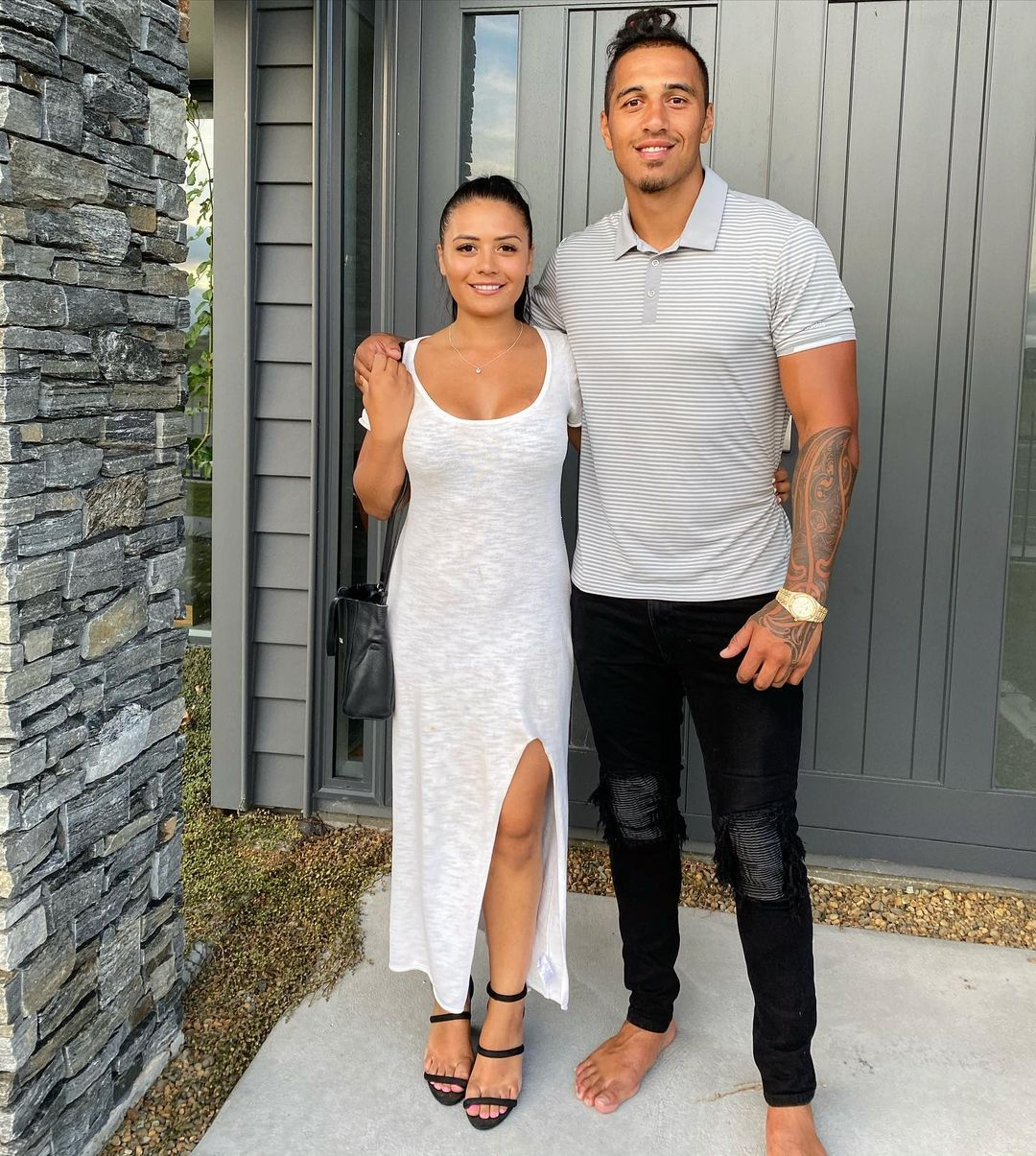 Wainui was the only person involved in the crash.

All Blacks paid tribute to the sad passing on Twitter, as they posted: "We are heartbroken right now.

"Sean, you were an inspiration and will never be forgotten. We extend all of our strength and aroha to your friends and whānau."

Wainui represented New Zealand at Under-20 level before playing for Maori All Blacks – a development and exhibition side for players of Maori decent – ten times.

He played for four different club teams – Taranaki, Crusaders, Chiefs and most recently Bay of Plenty.

Wainuimade Super Rugby history in June when he became the first player to score five tries in a match in a Trans-Tasman clash against the NSW Waratahs.

Clayton McMillan, who coached him for both Chiefs and Maori All Blacks, led the tributes.

McMillan said: "He epitomised everything you could possibly ask for in a player.

"He was an influential member in the teams he has been a part of, and his presence will be missed.

"Our sincere condolences to Paige, Kawariki and Arahia and his wider whānau at this difficult time.

"We are offering them our full support along with our players and staff." 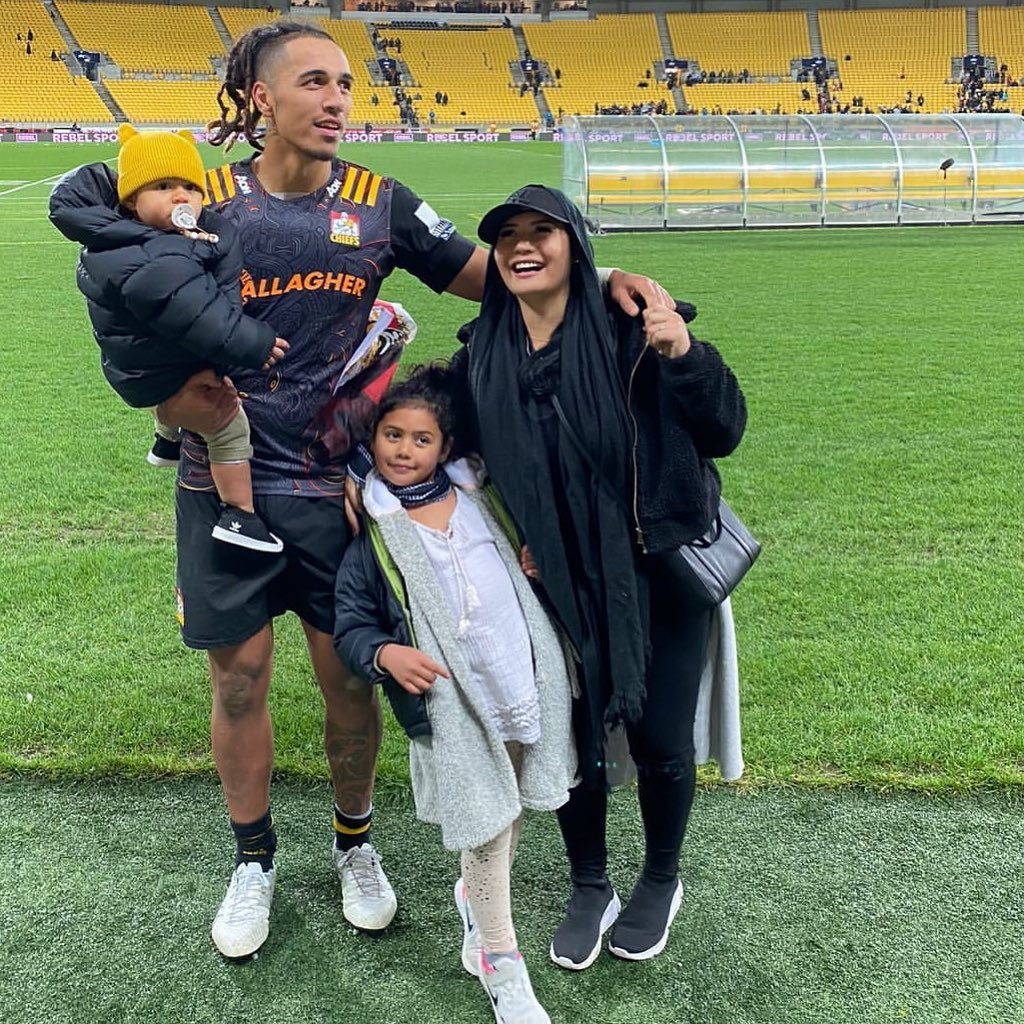 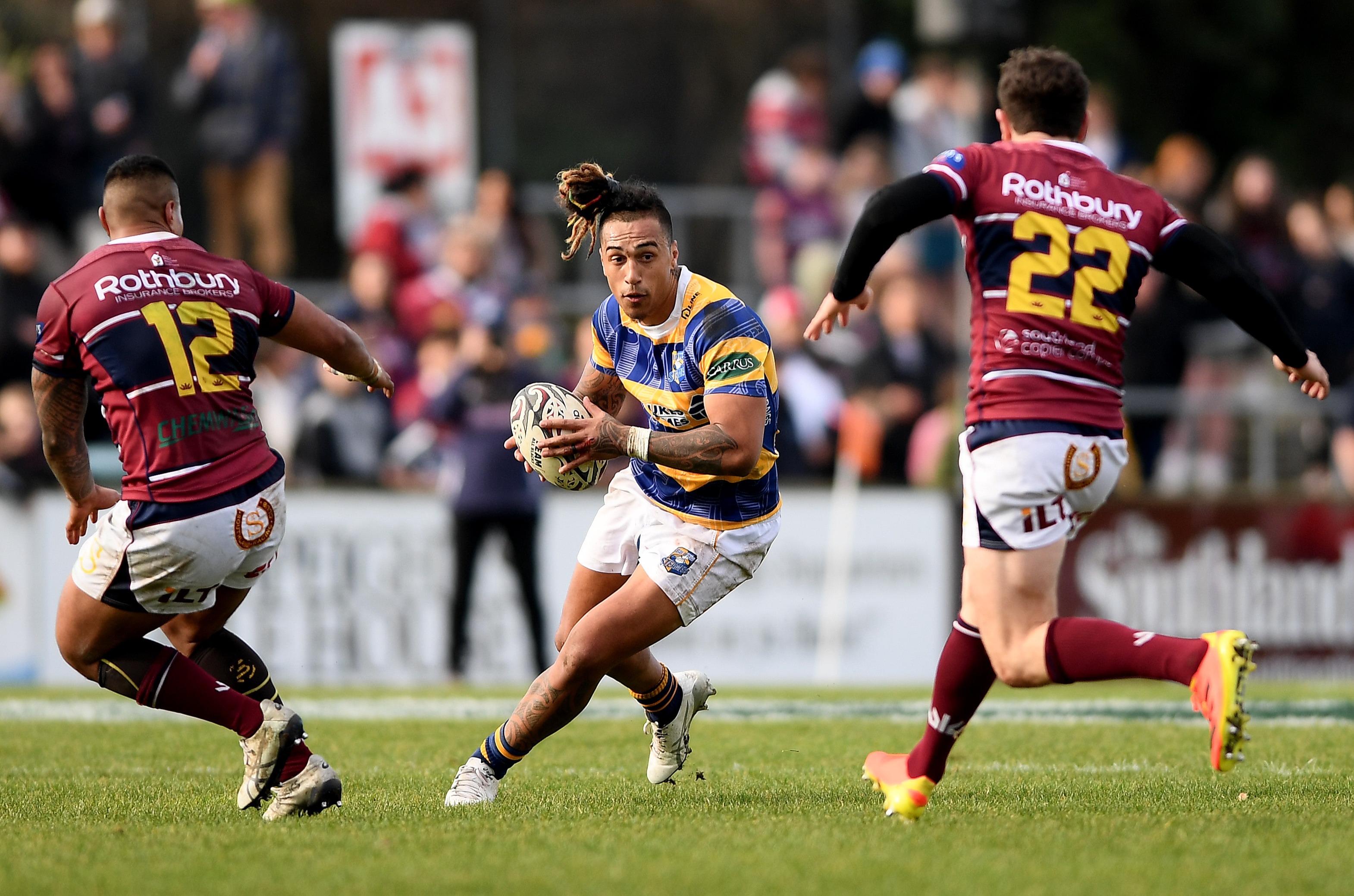