SERENA WILLIAMS, the biggest name in women’s sport, has led the calls for answers over Peng Shuai’s safety and whereabouts, saying she is ‘devastated and shocked’ following the disappearance of the Chinese player.

Doubles star Peng, 35, has not been seen publicly since alleging in a since-deleted social media post that she was sexually assaulted by retired Chinese Vice Premier Zhang Gaoli. 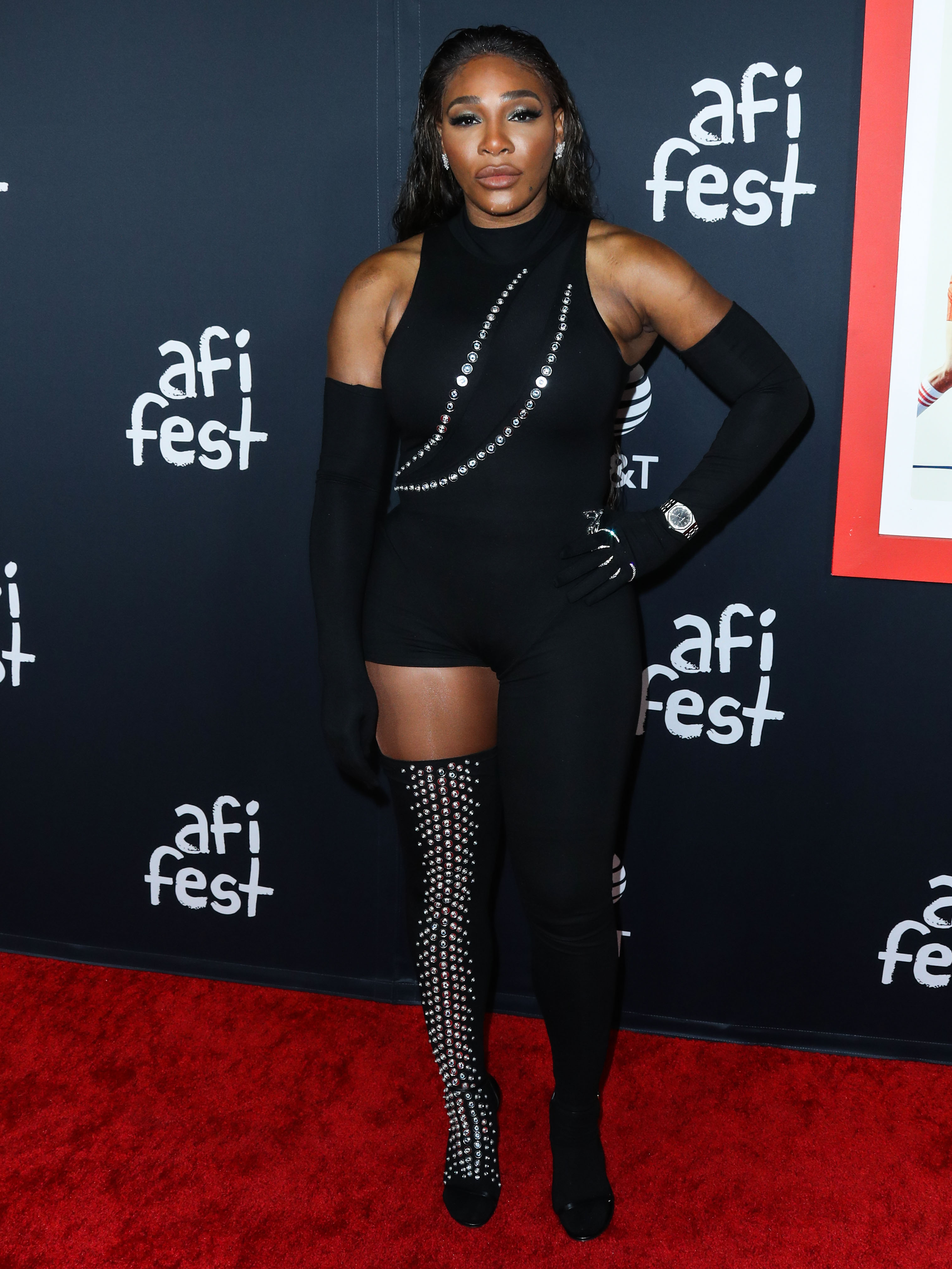 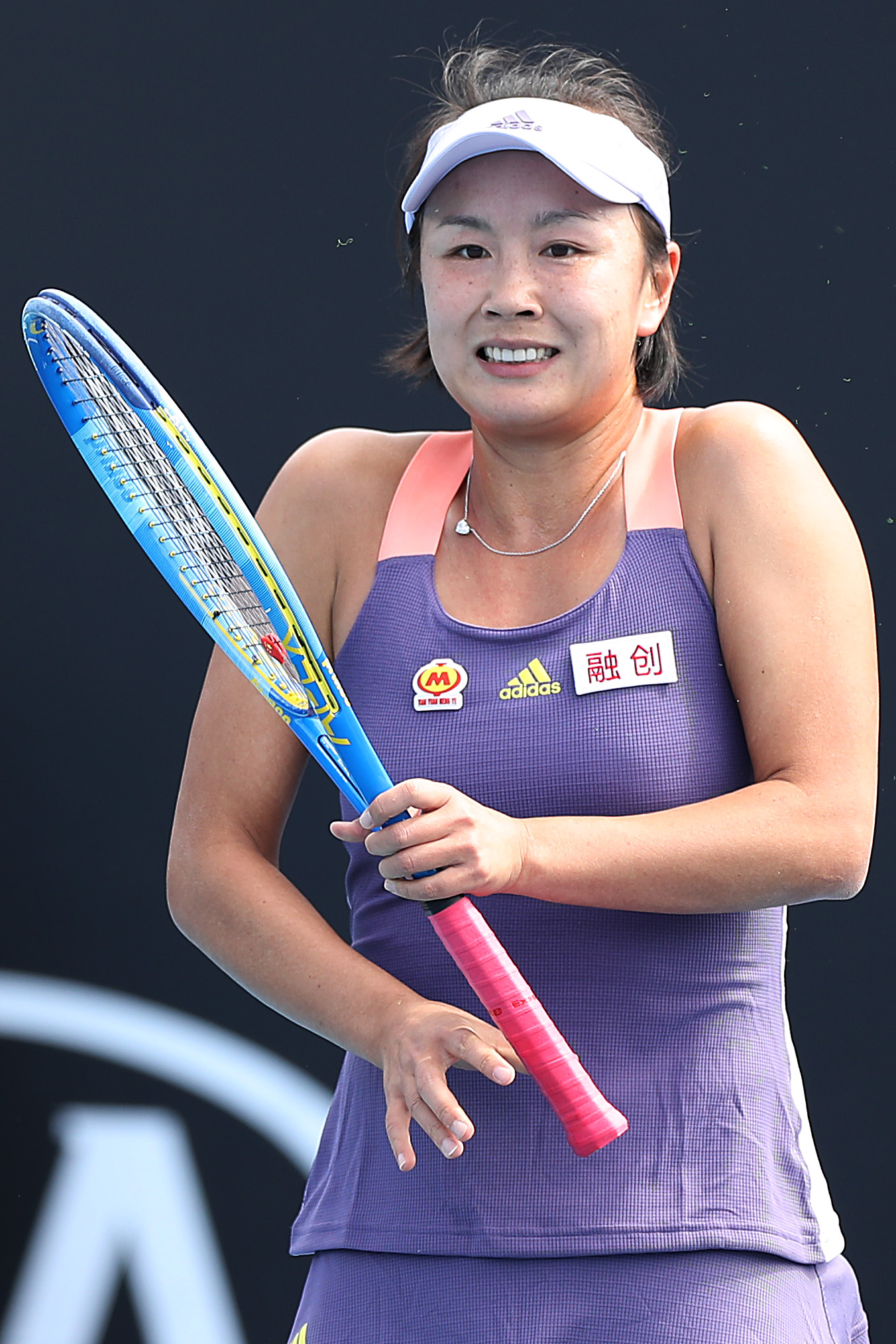 An email published by Chinese state media purporting to be from the 2013 Wimbledon doubles champion – in which ‘she’ claims to be safe and sound – has been rubbished by WTA CEO Steve Simon.

Multiple Grand Slam champions Naomi Osaka and Stan Wawrinka and Barcelona defender Gerard Pique – who is involved with the running of the Davis Cup – have highlighted her disappearance on their Twitter profiles.

The hashtag #WhereIsPengShuai has now been seen by millions of accounts.

And this evening American Williams, the 23-time Grand Slam champion, demanded a proper investigation into Peng’s accusations made against a top-ranking Chinese official.

Williams, 40, said: “I am devastated and shocked to hear about the news of my peer, Peng Shuai. I hope she is safe and found as soon as possible.

“This must be investigated and we must not stay silent. Sending love to her and her family during this incredibly difficult time. #whereispengshuai.”

Earlier in the day, former British No 1s Tim Henman and Greg Rusedski expressed their concern over the situation.

Wimbledon hero Henman, 47, told Amazon Prime Video: “Hopefully there will be that swell of momentum that will get us answers. Her safety is absolutely paramount.

“Fingers crossed this does have a happy ending because it has been very uncomfortable to read and listen about these circumstances.”

Even though all tennis events in China have been cancelled due to the ongoing Covid crisis, women’s boss Simon would consider pulling all future events in the country unless there is a satisfactory outcome.

Former US Open runner-up Rusedski, 48, said: “We want to see Peng Shuai. Why haven’t we seen her?

“With modern technology we could at least see a video from her. See that she is well.

“That’s what everybody is concerned about. Fingers crossed that will happen soon.

“It is a strong stance from the WTA. It is the right stance. There is no other stance you can take in this situation.”

Peng’s November 2 post on her verified Weibo account, which has 570,000 followers, has been deleted and censors in China have blocked any references or key words relating to the doubles world No 192.

Amnesty International are 'deeply concerned' that Peng has not been seen or heard over the past two weeks.

The human rights group said: “Peng’s recent so-called statement that ‘everything is fine’ should not be taken at face value.

“China’s state media has a track record of forcing statements out of individuals under duress, or else simply fabricating them.

“These concerns will not go away unless Peng’s safety and whereabouts are confirmed.

“While it is currently difficult to speculate on the reasons behind Peng Shuai’s apparent disappearance, what is clear is that her allegations of sexual violence by a senior politician must be properly investigated by the Chinese authorities.

“Peng Shuai’s case highlights the treatment faced by women survivors of sexual abuse in China, whose allegations are routinely ignored and who are often targeted for speaking out.”

Labour MP Stephen Kinnock has written to Foreign Secretary Liz Truss, asking her 'what representations she made to the China government about this disturbing case'.