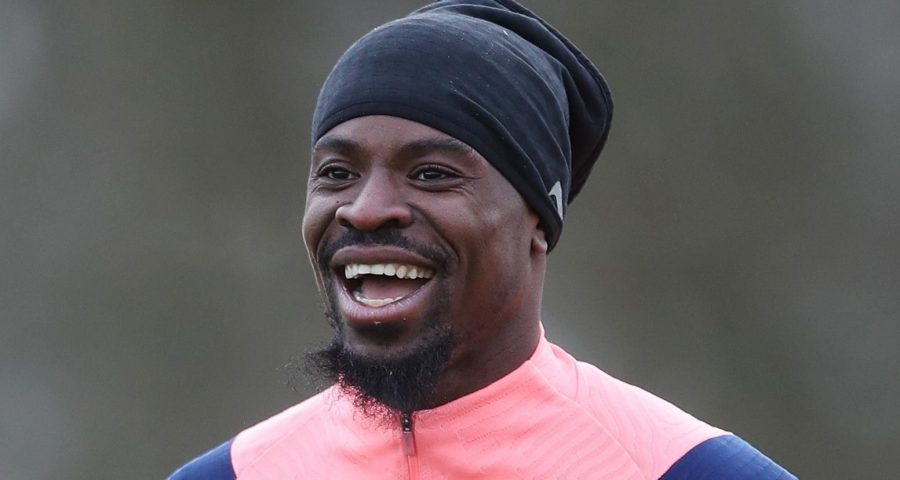 SERGE AURIER revealed he will leave Tottenham this summer.

The right-back, 28 says he has come to 'the end of the cycle' in North London despite having a year left on his contract. 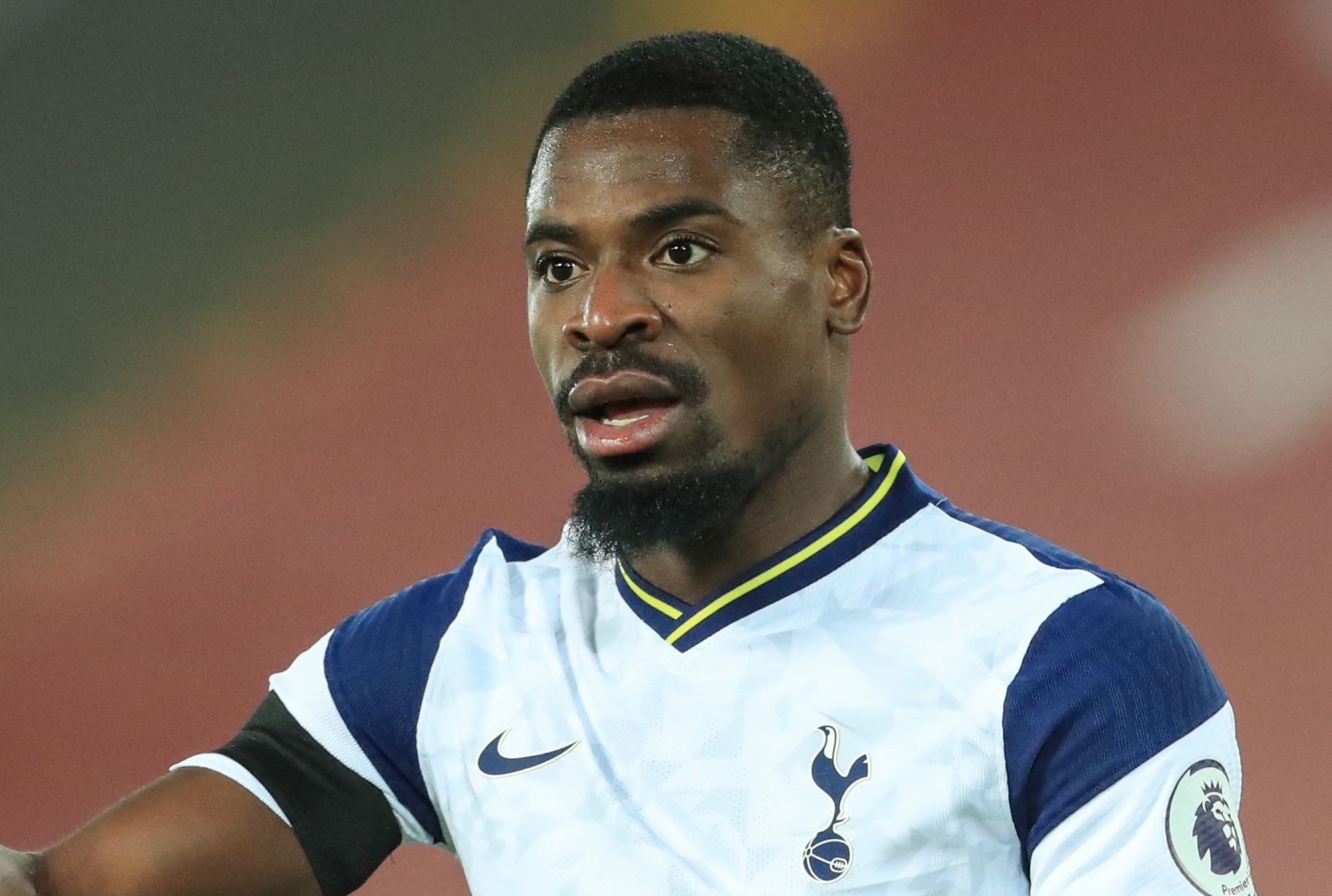 Aurier said: “Everyone knows that if I wanted to extend my contract at Tottenham, I’d have already done so.

“Tottenham’s board and my agents, have agreed upon the conditions.

“I have experienced the Premier League and a Champions League final.

“I’ve reached the end of a cycle and it’s time to look elsewhere.”

Aurier is hoping to force a move back to boyhood club Paris Saint-Germain — the club he left to join Spurs in 2017.

He told L’Equipe: “I’ve never hidden my desire to return to PSG one day.”

The Ivorian joined Spurs from PSG back in 2017, following the sale of Kyle Walker to Manchester City.

He only made 25 league appearances in his first two seasons, as he largely had to play second fiddle to Walker's former understudy Kieran Trippier. 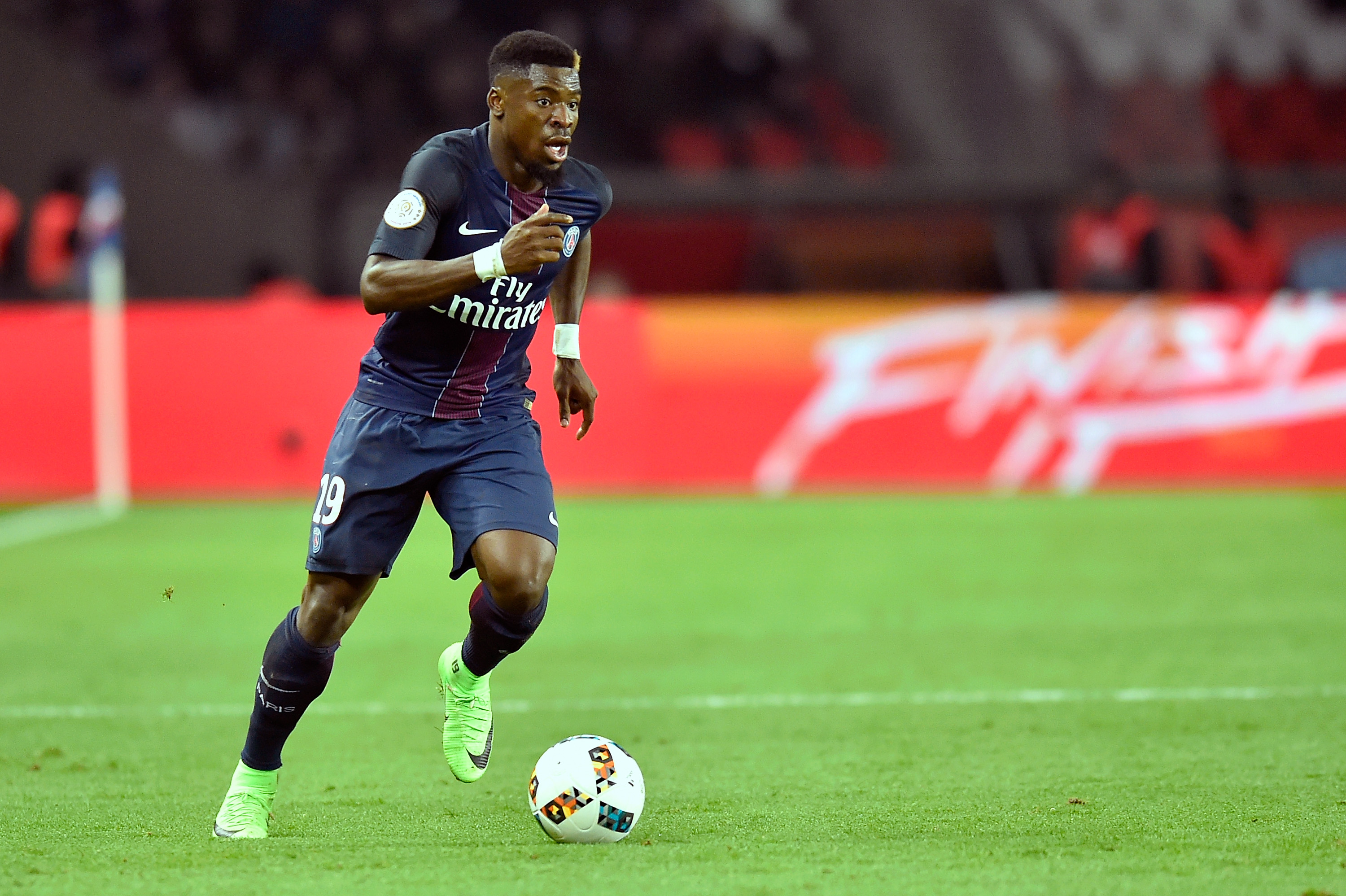 Despite being capable of fantastic performances, Aurier's time in North London will largely be remembered for its errors.

In total Aurier has made 110 appearances for Spurs, scoring eight times and laying on 17 assists.