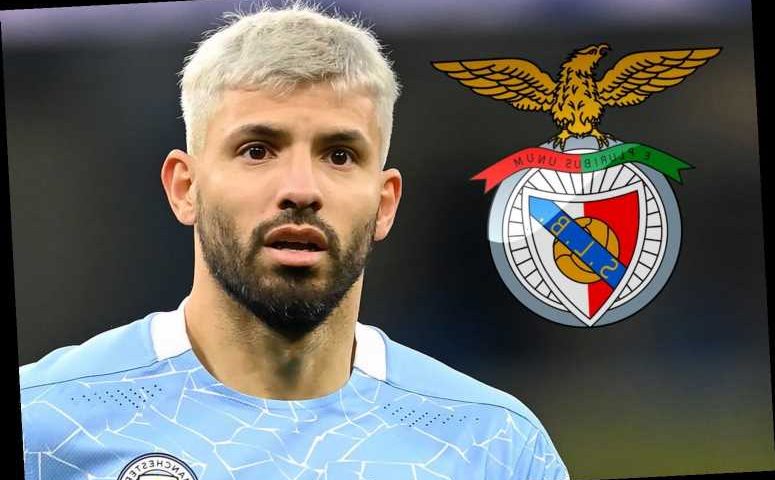 BENFICA have entered the running to sign Sergio Aguero, according to reports in Portugal.

The Argentine, 32, will leave Manchester City in the summer when his contract expires. 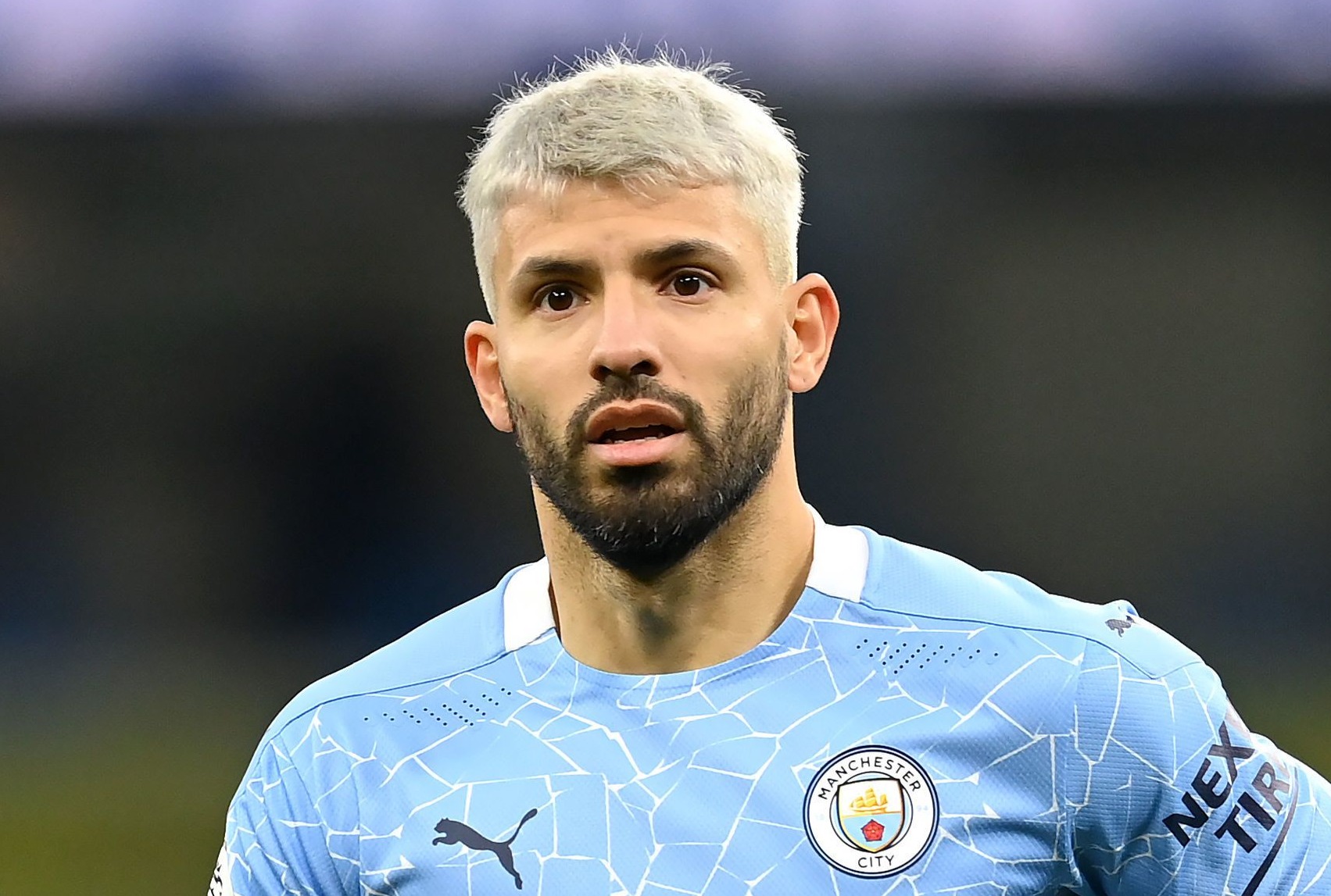 A growing number of clubs are linked with offering him a contract, now including Benfica.

According to Portuguese outlet Record, club bosses began formulating a deal to sign Aguero immediately after his exit was announced.

A three-year contract worth around £65,000-a-week, plus a hefty signing-on fee, is reportedly in the works.

And the club are hoping to utilise two of Aguero's existing team-mates to extol the virtues of life in Lisbon.

Ruben Dias and Joao Cancelo both began life at Benfica with the centre-back swapping Estadio da Luz for the Etihad last summer.

Fellow Argentines Pablo Aimar and Javier Saviola, who also played for the team, are described as on standby to do their bit to seal the deal.

Barcelona were described as the early frontrunners once Aguero decided to leave City.

BETTING SPECIAL: 40/1 ON A PENALTY FOR EITHER SIDE IN MAN UTD vs BRIGHTON

However his age and wage demands were recently described as major stumbling blocks in a potential Camp Nou switch.

Barcelona continue to gauge their options to bolster their attack in the summer and met with Erling Haaland's representatives on Thursday.

Arsenal have also been linked with a shock swoop for Aguero.

Premier League rivals Manchester United and Chelsea are just two other clubs to feature in gossip columns regarding his next destination.