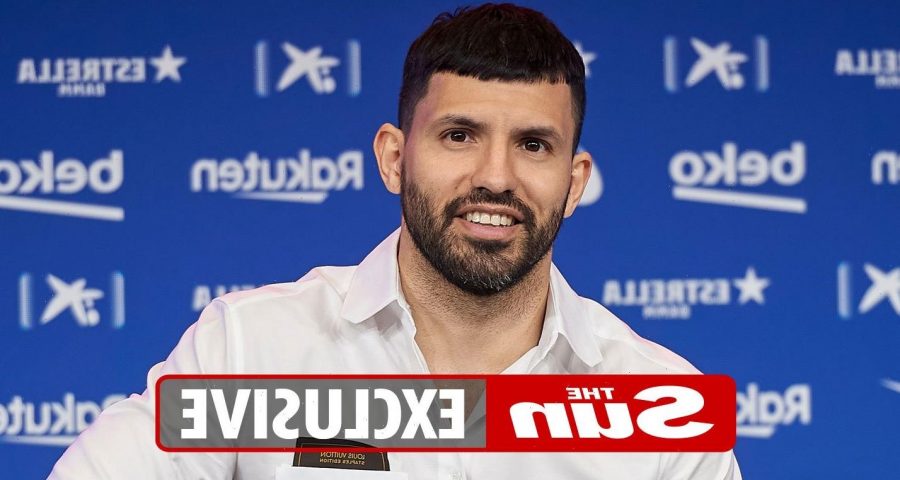 SERGIO AGUERO spent a decade in Manchester raising the bar – now he is considering opening one in his adopted home.

Aguero called time on a record-breaking ten years as City’s all-time leading scorer when he joined Barcelona on a free at the start of the month, after his contract expired. 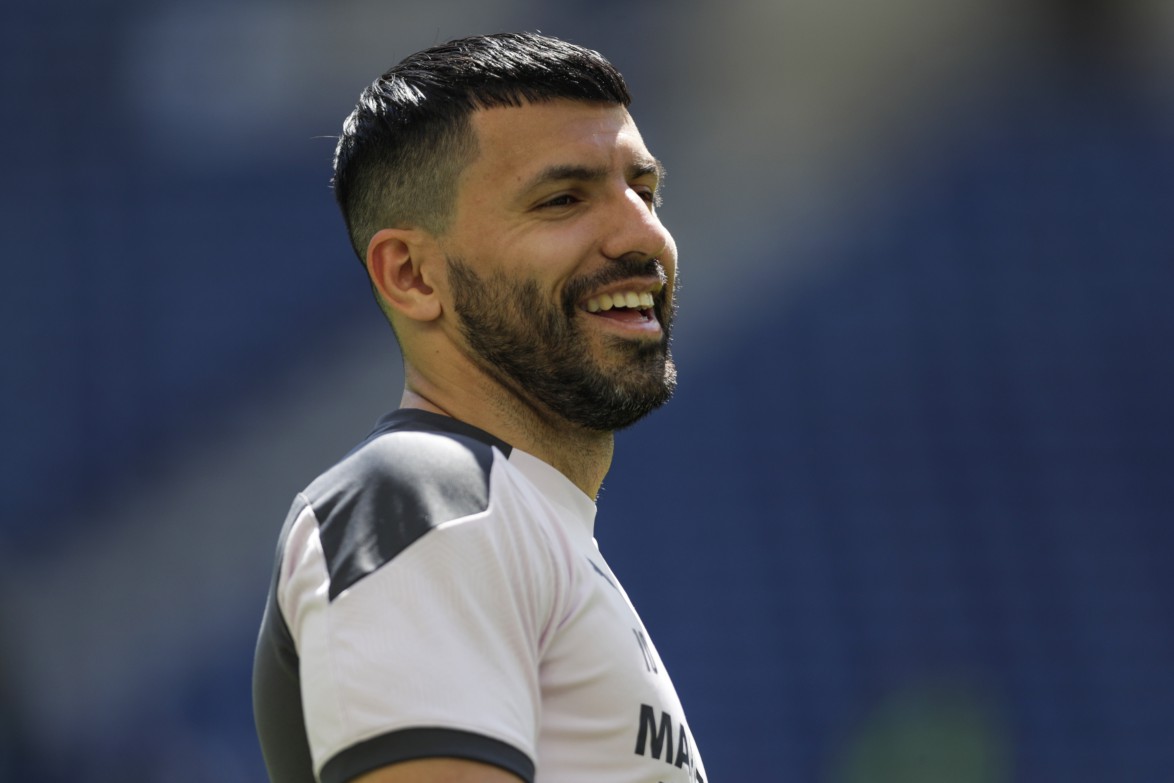 But he is mulling over the offer to invest in a planned upmarket watering hole that would carry his name.

Aguero has considerable sums staked in property around the Manchester area, and plans to retain links with the city despite returning to Spain.

And the early signs are that the Argentine star likes the idea of fronting somewhere City fans could still raise a glass to their former hero.

He would join a growing number from both Manchester clubs who have put money into establishments in the city.

A source close to Aguero source said: “Kun has a wide portfolio of investments and the idea of a ‘Sergio’s bar’ has been put to him – maybe even at the stadium.

“He is wedded to Manchester after living there for ten years and there are a few ideas in the mix that he’s considering.”

Aguero took a 40 per cent drop on his £250,000-per-week City wage to Barca, albeit with huge success-related clauses, yet admitted he will always see Manchester as his second home.

For good reason, as he scored 260 goals for the Citizens in 390 games.

The Argentine also won the Premier League on five occasions, the FA Cup once and the League Cup six times.

He wrote himself into City folklore by becoming their record goalscorer and his last-gasp winner against QPR in 2012 will stand out in the memory of every fan of English football.