SERGIO RAMOS is using a lucrative offer from an unnamed Chinese club in order to force Real Madrid into handing him a handsome new deal, according to reports.

The 170-cap Spanish defender has just one year remaining on his £210,000-a-week deal at the Bernabeu. 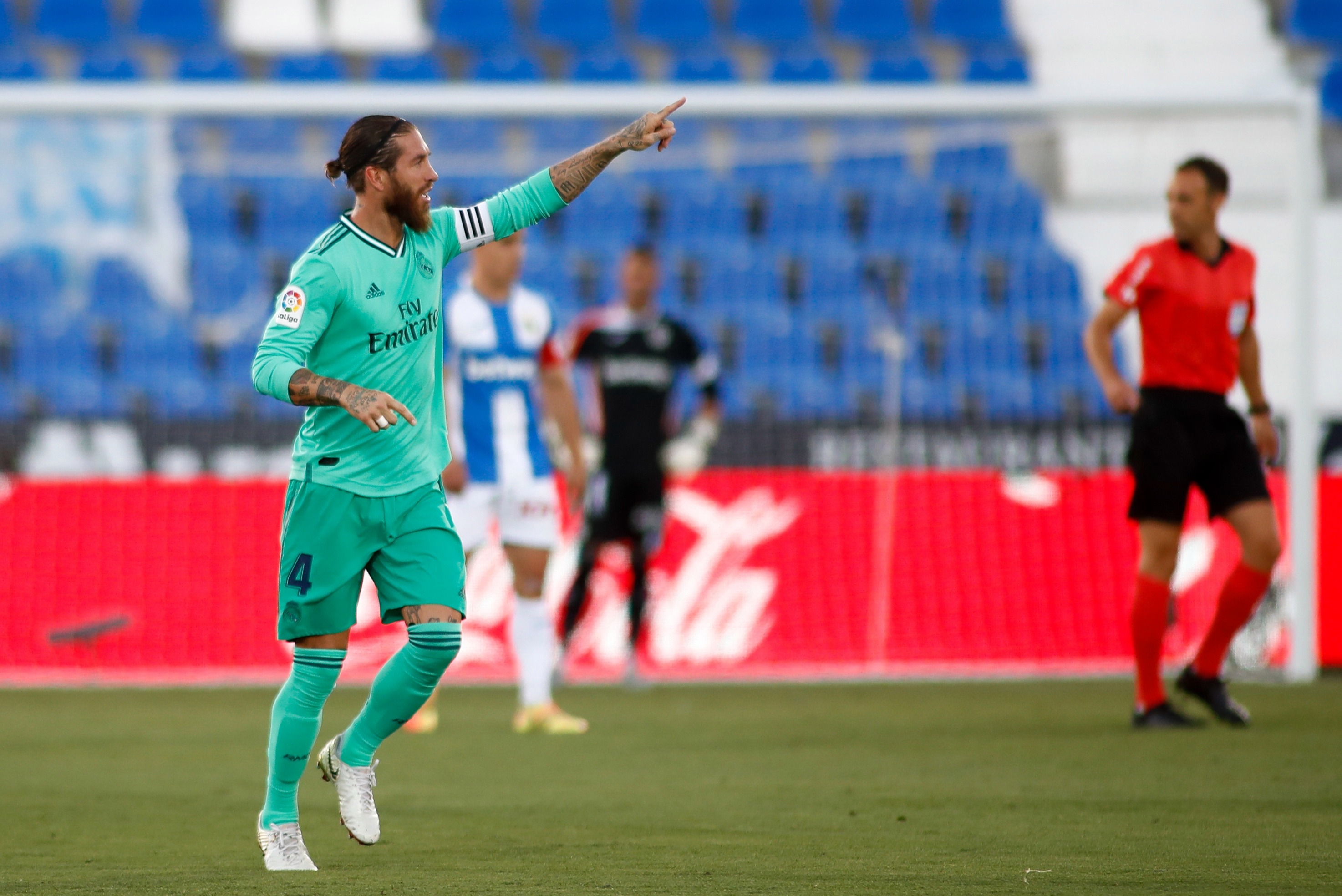 And according to Sport, the 34-year-old's representatives have leaked details of a £385k-a-week offer from a Chinese Super League club, in order to force Real Madrid's hand in the drawn out negotiations.

Ramos is chasing a two-year extension, and wants a pay rise to make him the club's top earner.

Gareth Bale is currently Madrid's highest-paid player on around £300k-a-week – but Ramos' demands of a £315k weekly salary would see him top this figure.

Fans will recall the Madrid star's brother and agent Rene Ramos engineering a similar story with Manchester United back in 2015.

It appeared that the Red Devils, managed by Louis van Gaal, were in a good position to sign the 29-year-old Ramos at the time – but for the defender to sign a new contract in Spain.

Madrid's No4 has been in sublime form this season, lifting his fifth league title and even scoring 11 goals from the back along the way.

And such has been the imperious nature of his performances, that team-mate Luka Modric labelled him the "best defender in the world".

The Croatian told Sportske Novoski: "My brother Sergio is a phenomenon.

"And I'm not just saying that because in eight years we've created a really special relationship, we hang out as families, go on holiday together, or because we've had fantastic footballing experiences and successes together.

"Ramos is a 34-year-old rock, a top-level competitor, and when you watch him working on himself, it's clear how dedicated he is and how hungry he is for success.

"He's a team leader and the best defender in the world."

Their captain is not the only player at the Bernabeu whose contract is running into its final year.

The likes of the aforementioned Modric – as well as Lucas Vazquez and Nacho – are also entering the last season of their respective deals.

And club president Florentino Perez has warned against expecting big money dealings in the wake of the coronavirus pandemic.

He said: "The situation is bad.

"We can't ask for the players to take a pay cut and then make big money transfers." 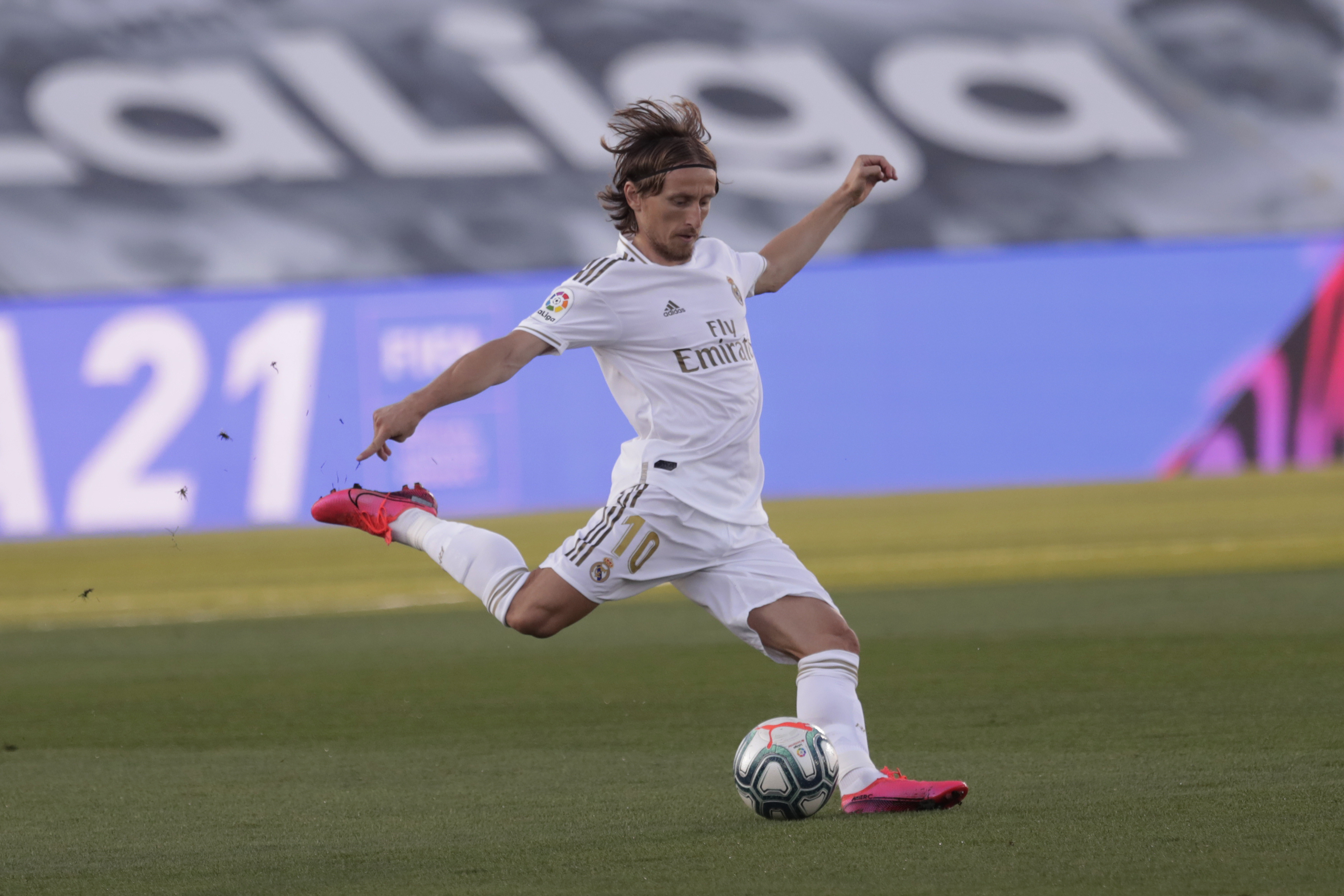