THE Serie A season might be CANCELLED without a winner as the Italian football federation (FIGC) was left scrambling over the coronavirus outbreak.

Italy is the nation most-affected by the killer bug, with the entire country now on complete lockdown. 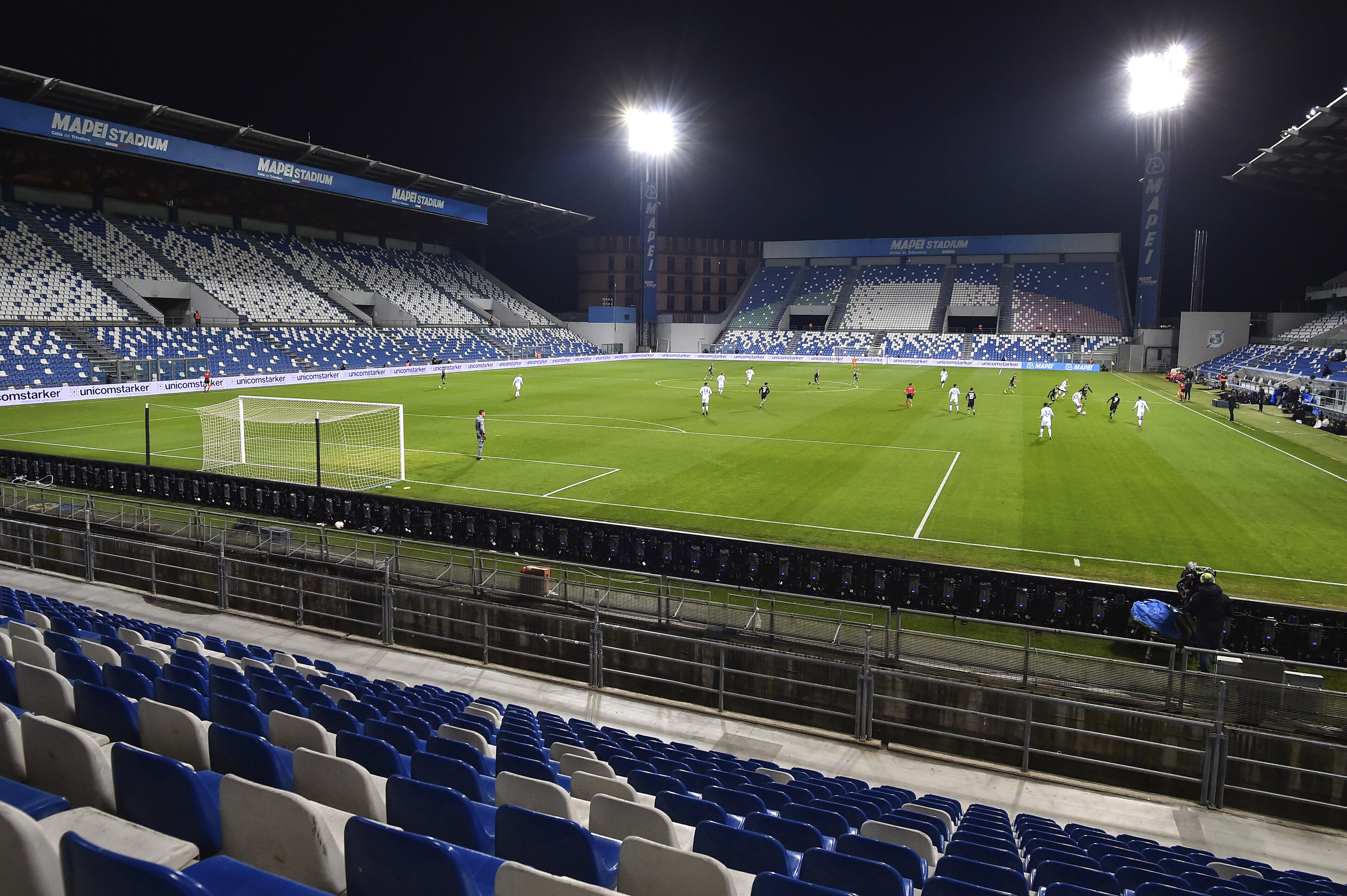 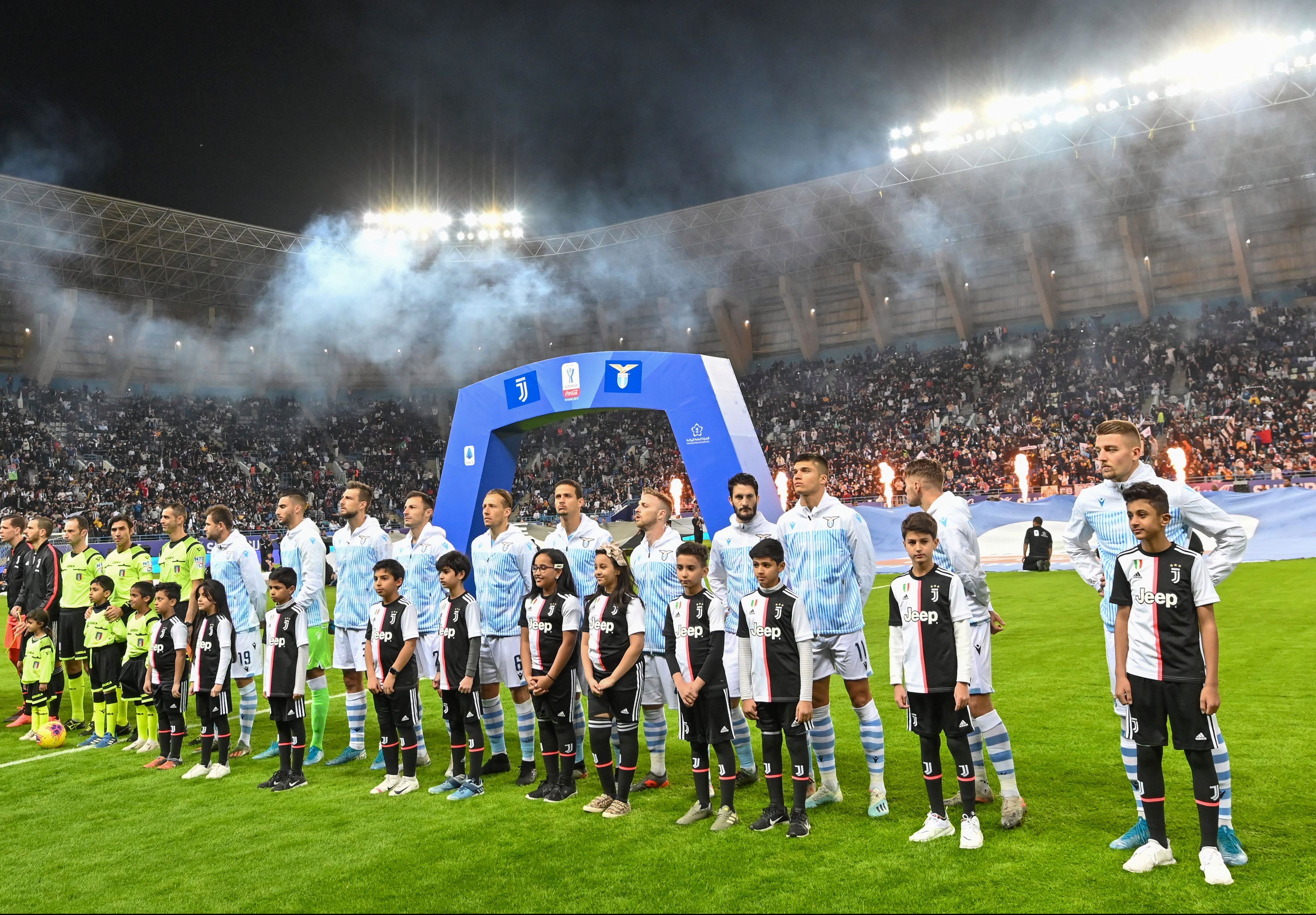 All sporting events in Italy were cancelled until April 3 at the earliest in an announcement made on Monday.

But now it's been revealed the season could be chalked off entirely – with NO winner in the hotly-contested race for the title.

FIGC president Gabriele Gravina has put forward a host of scenarios should coronavirus call a halt to the 2019-20 season entirely.

The first of which would see no winner being named and the 2020-21 season starting with the same 20 teams as this term – with no relegations and therefore no promotions from Serie B, either.

The second idea involves staging playoffs to determine who is crowned champion, who gets the European spots for next term and which three sides are relegated.

Finally, bosses could decide to call the season off and declare the current Serie A standings as final – which would be heartbreaking for Lazio.

Juventus lead surprise package Lazio by just a single point with 12 games to go in the season.

But the Rome club could now be cruelly stripped of their chance to break Juve's eight-year dominance.

Lazio haven't won the title since 1999-2000 under the guidance of Sven-Goran Eriksson, with star names such as Marcelo Salas, Juan Sebastian Veron, Diego Simeone and Pavel Nedved on the books.

And the ONLY scenario in which they can win the league – should coronavirus cut the season short – is via the proposed playoffs.

Should the season resume, however, clubs have been told ALL dates between now and May 31 are available to conclude the campaign.

The Italian football federation will meet again on March 23 to discuss the proposed scenarios further.