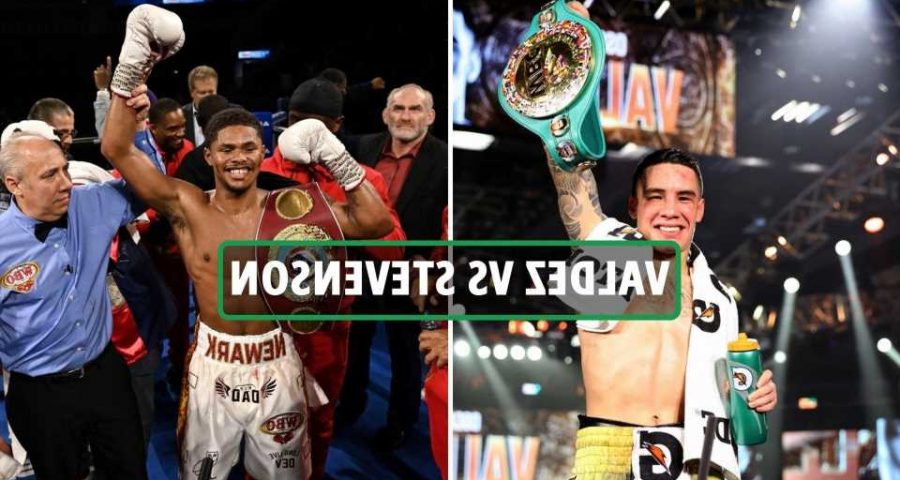 OSCAR VALDEZ headlines MGM Grand Garden Arena THIS SATURDAY when he takes on Shakur Stevenson in a huge WBC and WBO unification bout.

The Mexican champion will be hoping to build on his controversial win over Robson Conceicao in September – where he finished the fight with a bloody face. 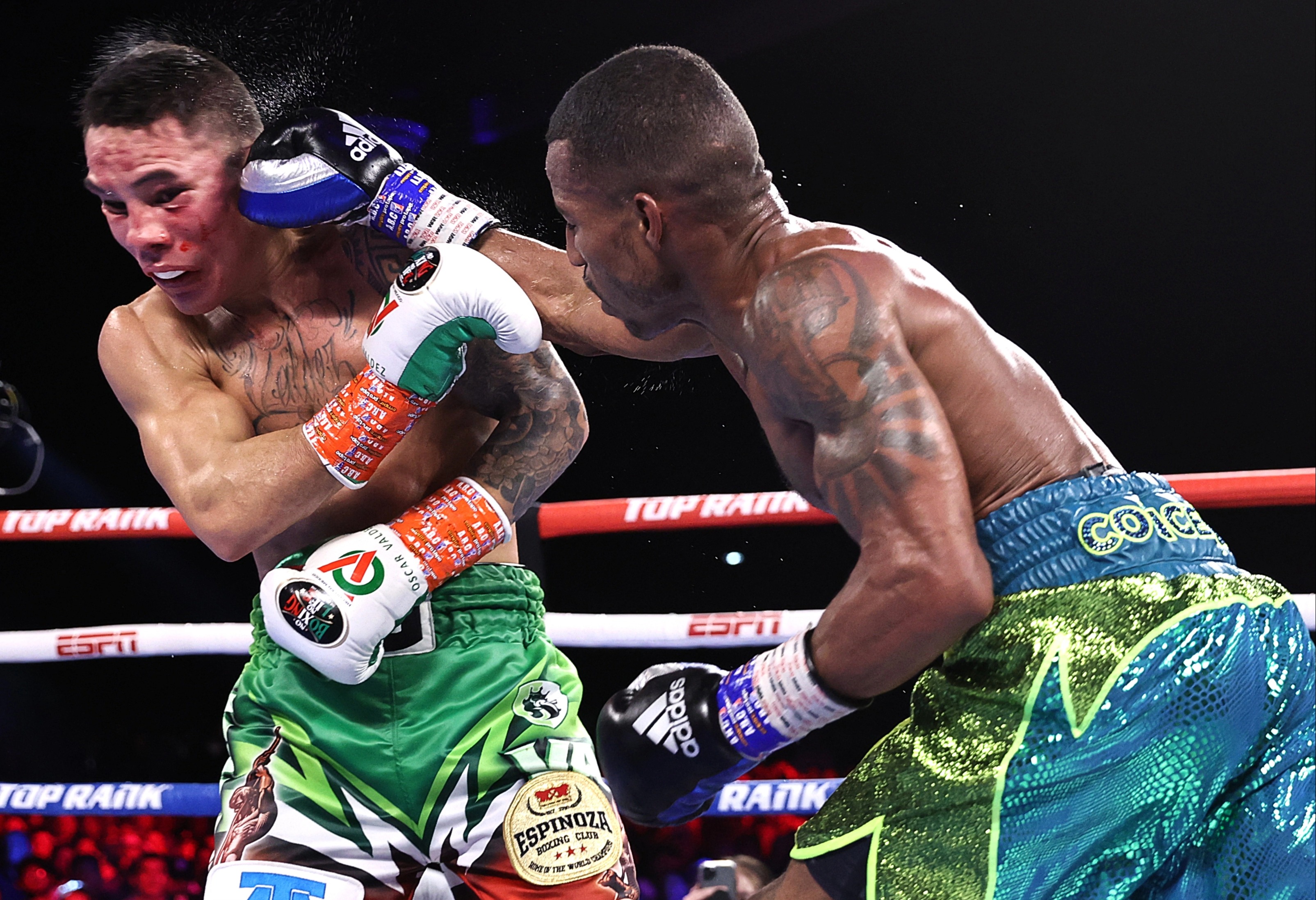 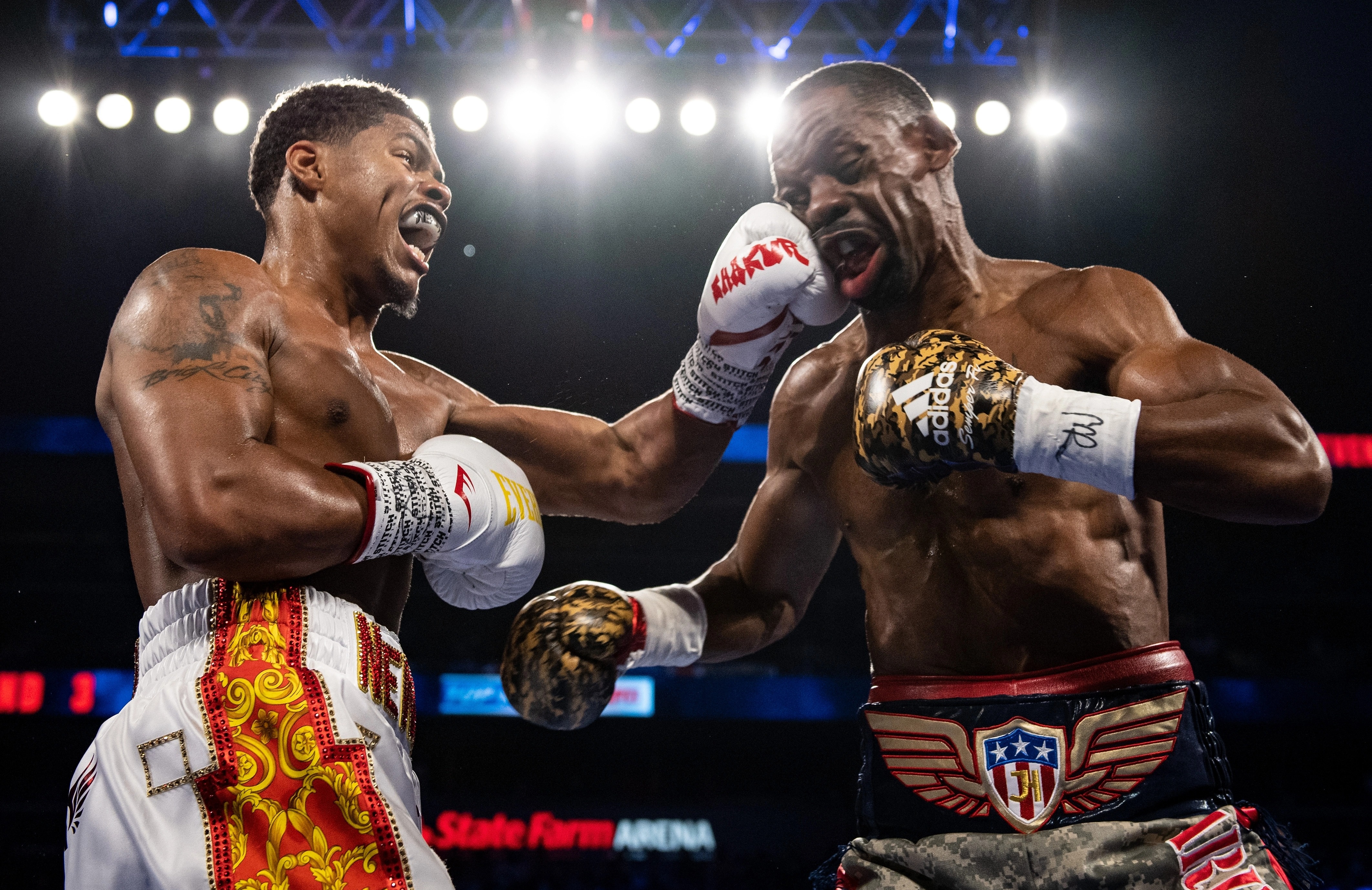 However Valdez' opponent Stevenson, showed off his capabilities when the American delivered a two-fisted beating over Jamel Herring last October.

Both fighters have a valid case for being labelled king of the division following their unbeaten records.

But someone's perfect streak is set to end when they face off this weekend in Vegas.

When is Valdez vs Stevenson?

What TV channel is Valdez vs Stevenson on and can I live stream it?

What has been said?

Oscar Valdez explained that experience is key and is the one main advantage he has over Stevenson.

Valdez said: "Shakur is a way more defensive fighter, but anything can happen inside the ring.

"I have been through a lot of fights, a lot of wars. You find a way to get him there and force him to get there to start questioning himself. Does he really want it?

"I fought with an injured hand, broken rib and I've been sent to the canvas. There have been times where I was exhausted and I thought I was going to collapse because I was so exhausted in the ring.

"Losing is not an option, That's the only thing in my mind that I have to keep going and forward. It just shows that I've definitely got the heart for this."