JUBILANT Sheffield United fans taunted rivals Wednesday – trailing a banner from a plane over Hillsborough to proclaim: "MIND THE GAP.. THE CITY IS OURS."

The Blades will be flying a division above the Owls in the Premier League next season – after going up as Championship runners-up while Wednesday faded to finish 12th. 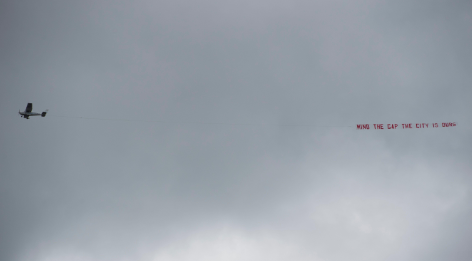 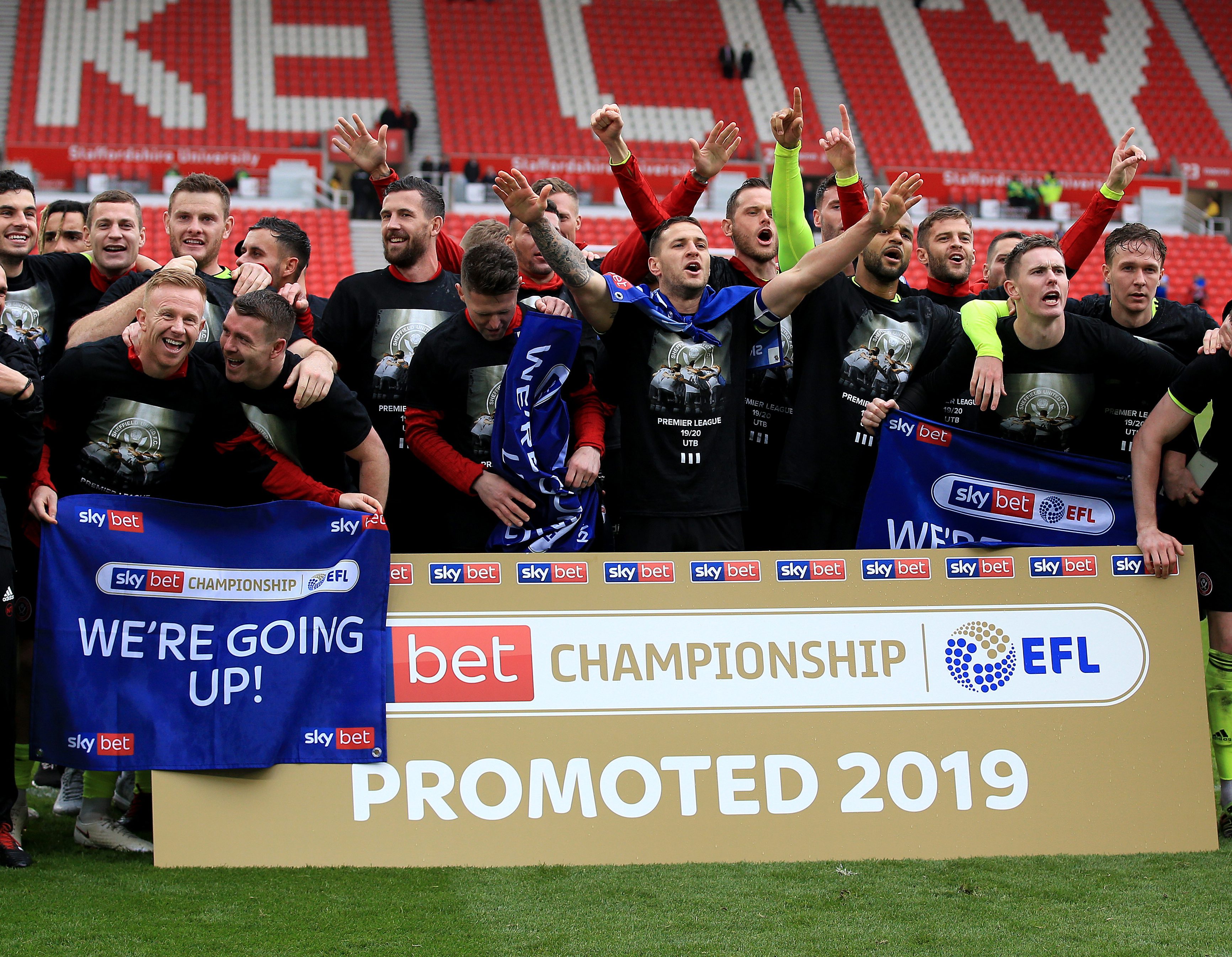 But the gesture from those Blades supporters who paid for the plane antics actually pulled the city together in a charitable way.

That's because Wednesday fan James Lindsay responded to the mocking by launching a fundraising campaign for the local St Luke's hospice.

Lindsay told the Sheffield Star: "The point is we’re all Sheffield, aren’t we?"

"There are more important things than rivalry and flying a plane over a stadium.

"I saw that St Luke's were doing a collection at the game on Sunday so thought this would help them out."

And already by this afternoon around £7,000 had been collected.

But although there might have been a heartwarming finish to the story of city rivalry, the climax on the pitch to Wednesday's Hillsborough clash with today was anything but that for Owls fans.

Matt Smith produced a screaming volley in stoppage-time for the visitors in their 2-1 win.

Meanwhile, United missed out on the title as they drew 2-2 at Stoke – with Norwich ending up five points clear after a 2-1 victory at play-off side Aston Villa.

Blades supporters had raised the £780 needed for their "City is ours" banner with a Go Fund Me page.

But ultimately fans of both clubs dwarfed that appeal – by raising funds for a hospice cause that ensured all Sheffield supporters were united when it mattered most. 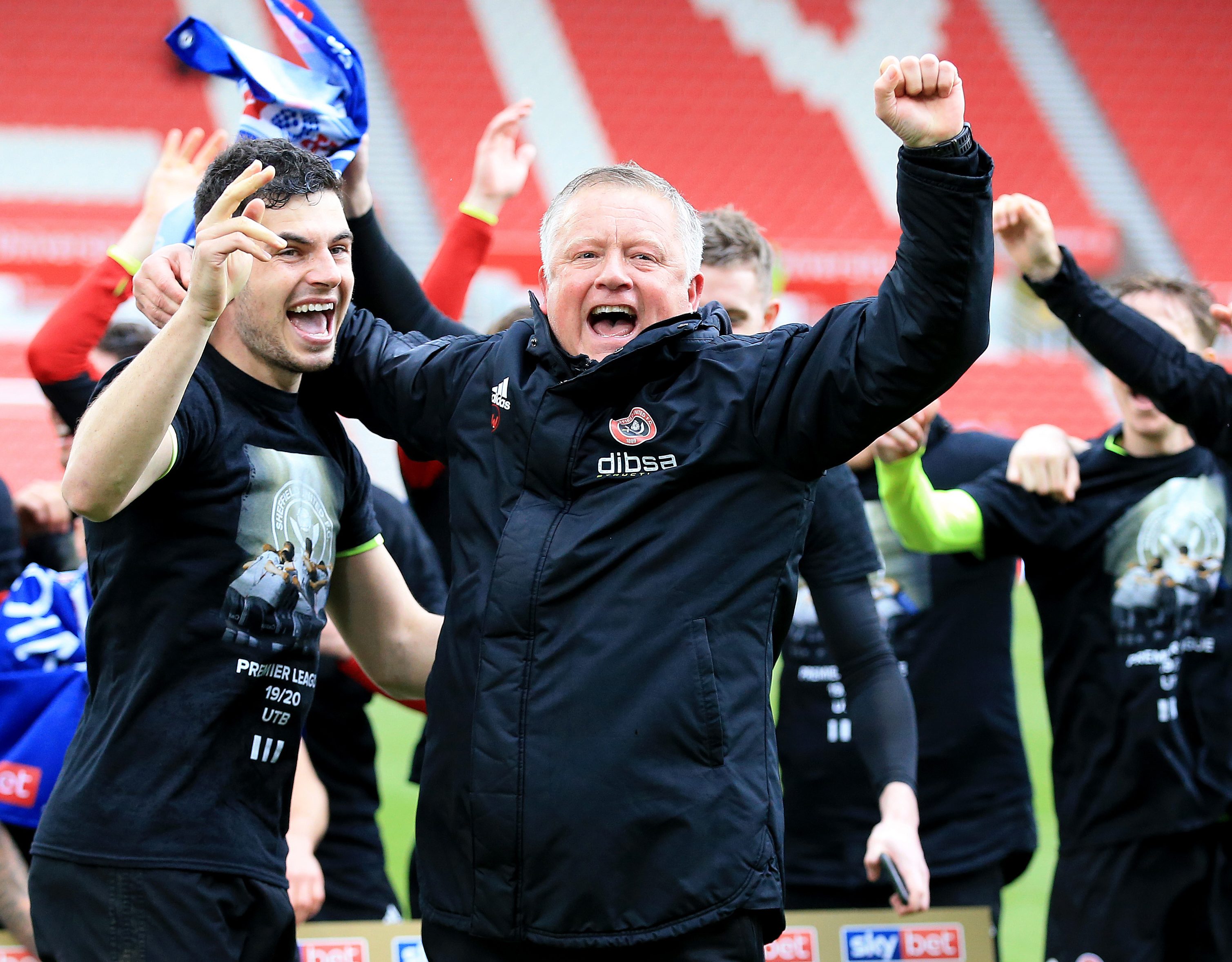