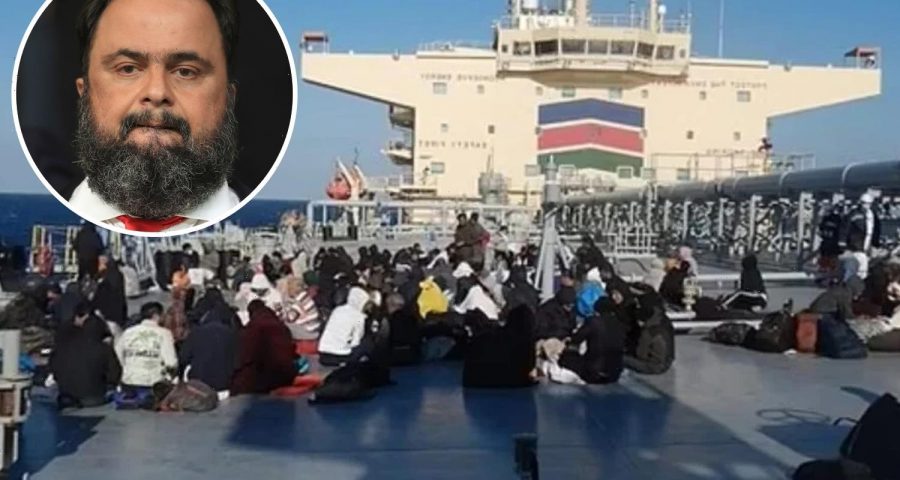 A VESSEL belonging to Nottingham Forest and Olympiacos owner Evangelos Marinakis saved 152 migrants from a sinking ship in the Mediterranean.

According to Alarm Phone, a support line for people crossing into the EU, the rescue took place on Friday when Marinakis' oil tanker, Aristofanis, was en route to Egypt from Italy. 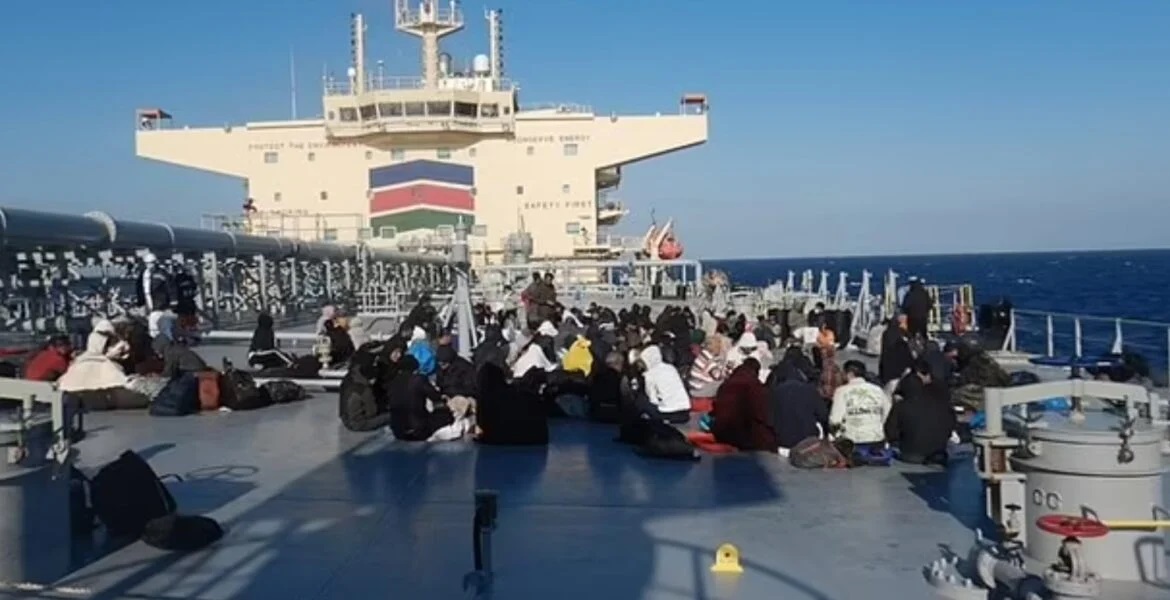 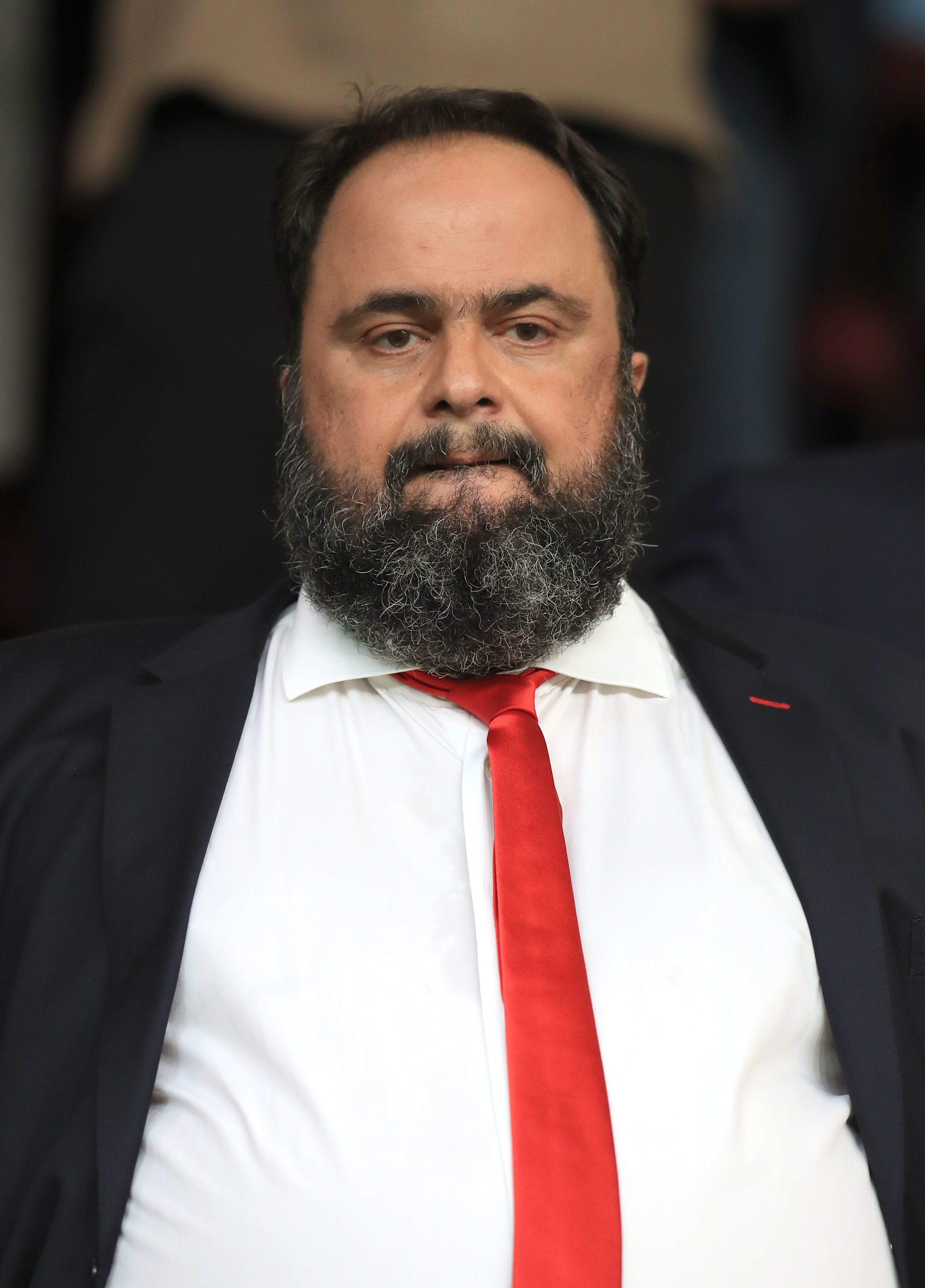 During their journey they spotted a 15-metre wooden boat, which was drifting south of the Greek Peloponnese peninsula for FOUR whole days, and the crew raised the alarm.

The coastal guard then launched a rescue mission that saw sinking migrants getting on board the Capital Ship Management tanker.

Unfortunately, though, Alarm Phone claim there are reports of a pregnant woman falling in the sea during the transport to the tanker and losing her life.

The ship changed its course to return the migrants to dry land in the town of Palaiochora in Crete before setting sail for Egypt once more.

According to Greek outlet Proto Thema, the crew offered the migrants blankets, water, food and milk on board.

Marinakis became a football owner in 2010 when he took the reins of Greek giants Olympiacos, the club he has been supporting since childhood.

The Greek shipowner has led the Piraeus outfit to a whopping nine Superleague titles and four Greek Cups.

Olympiacos' presence in the Champions League and Europa League has also grown dramatically ever since the 54-year-old businessman took over.

Marinakis then became owner of Nottingham Forest in 2017 and has been trying to get the club back in the Premier League ever since.