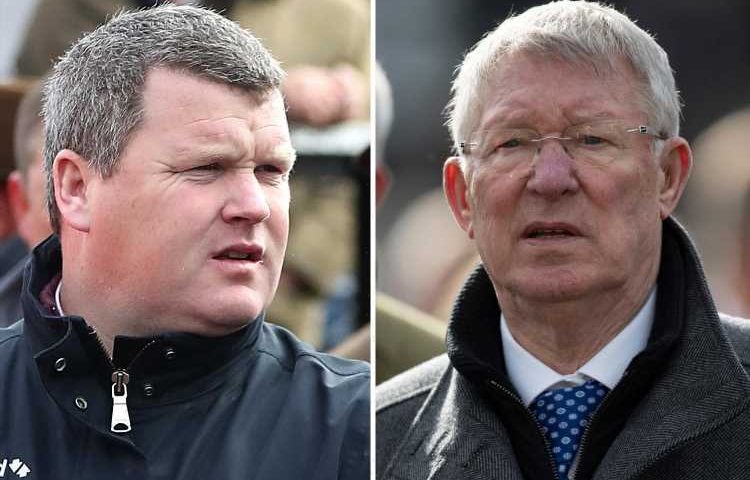 GORDON ELLIOTT has revealed a supportive message from Sir Alex Ferguson amid the scandal over his dead horse photograph.

The trainer, 43, was handed a 12-month ban, six of which were suspended, after an image of him sitting on a dead horse while making the peace sign was circulated on social media. 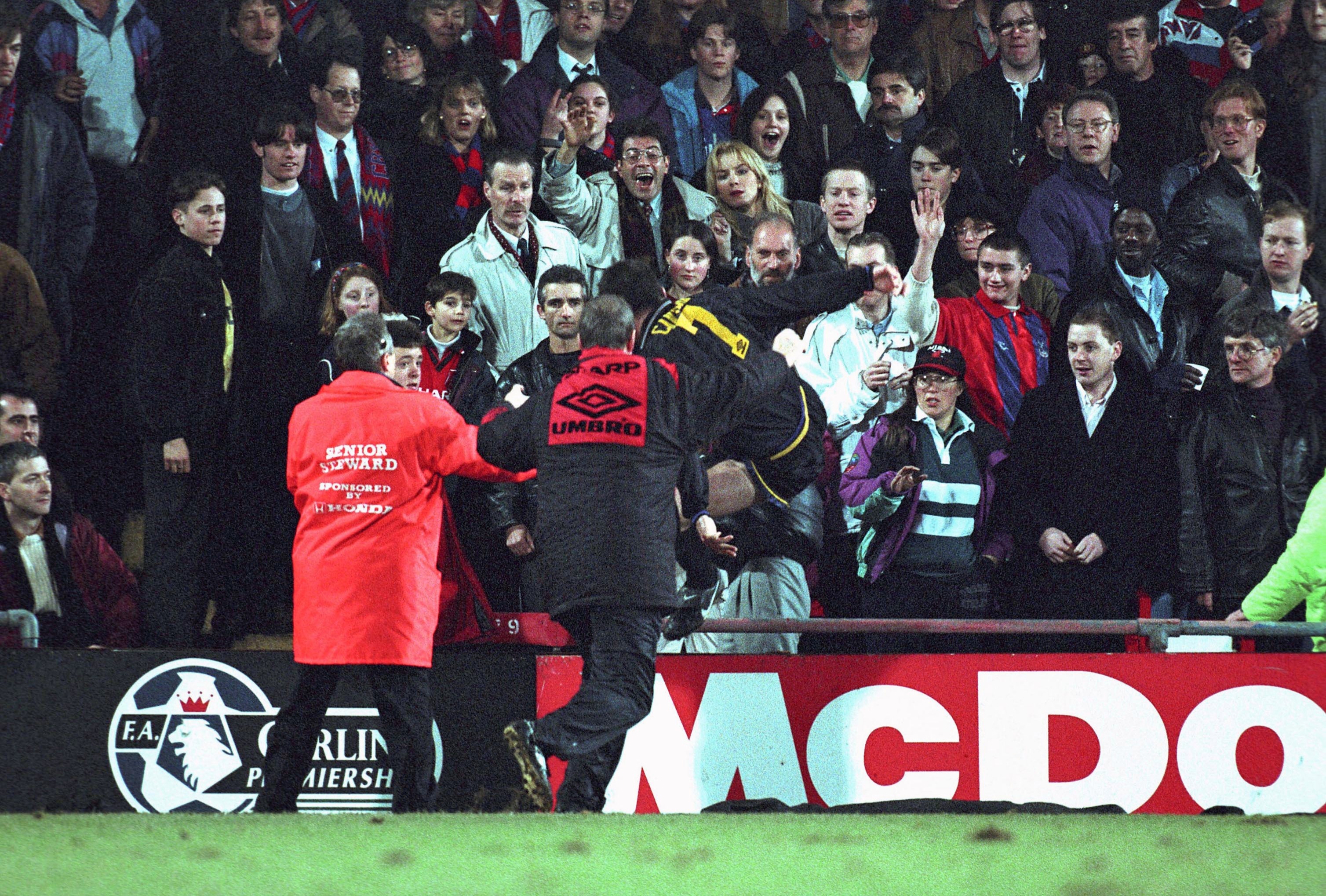 Soon able to return to racing, Elliott has seen a number of owners remove their horses from his yard.

Widespread condemnation of the incident fuelled a debate that spilled outside of the sport.

Prominent racing figure and former Manchester United boss Ferguson, 79, is said by Elliott to have sent a message likening it to the outcry over Eric Cantona's 'kung-fu' kick at a Crystal Palace fan in 1995.

He revealed the exchange, which occurred at Cheltenham Festival, to the Racing Post.

Elliott added that Fergie advised him to keep fighting to rebuild his career.

He said: "That's all I can focus on now.

"I know all this has set me back, but I have proved I can train horses at every level, and it's all I want to do.

"I made a mistake, I understand that, and I am sorry for what I did. A chance to move on is all I'm after now."

Elliott added: "The amount of support I received was comforting.

"Every member of the senior football team here sent me a card, and you wouldn't believe the amount of people from other sports and sectors all over the world who went out of their way to get in touch."

The Irishman is targeting a return to the sport and hopes to prove himself in the coming weeks and months.

He said: "For myself, for my family, for my staff and, most of all, for the industry and its supporters, I need to step up and prove to everyone that I am not a monster.

I suppose I just hope people will forgive me and let me move forward.

"How am I going to be received when I go back racing? Going racing is something I've always loved doing.

"I probably go racing more than most trainers because I'm a people person.

"I suppose I just hope people will forgive me and let me move forward by going back to doing what I think I do best, training winners."