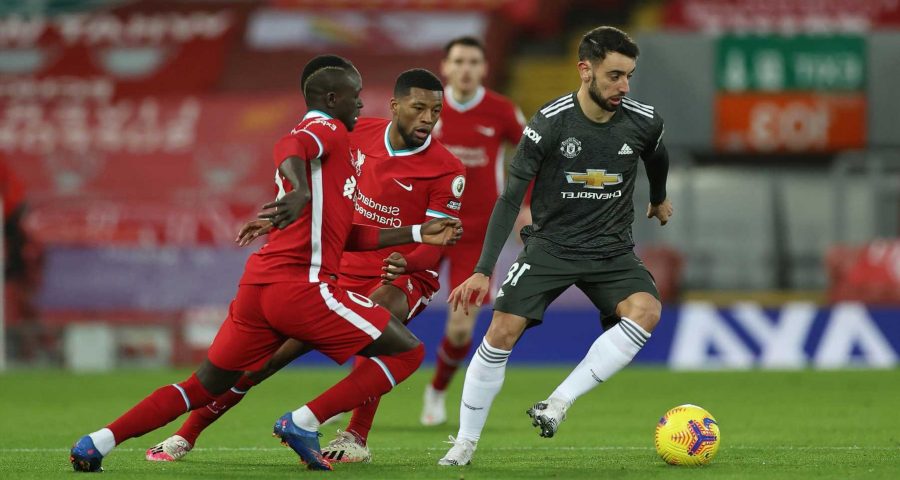 SKY SPORTS and BT Sport have announced their televised fixtures for April and May with a few bumper fixtures.

Manchester United's showdown against rivals Liverpool is the pick of the bunch with both clubs looking to bounce back from drama off-the-pitch. 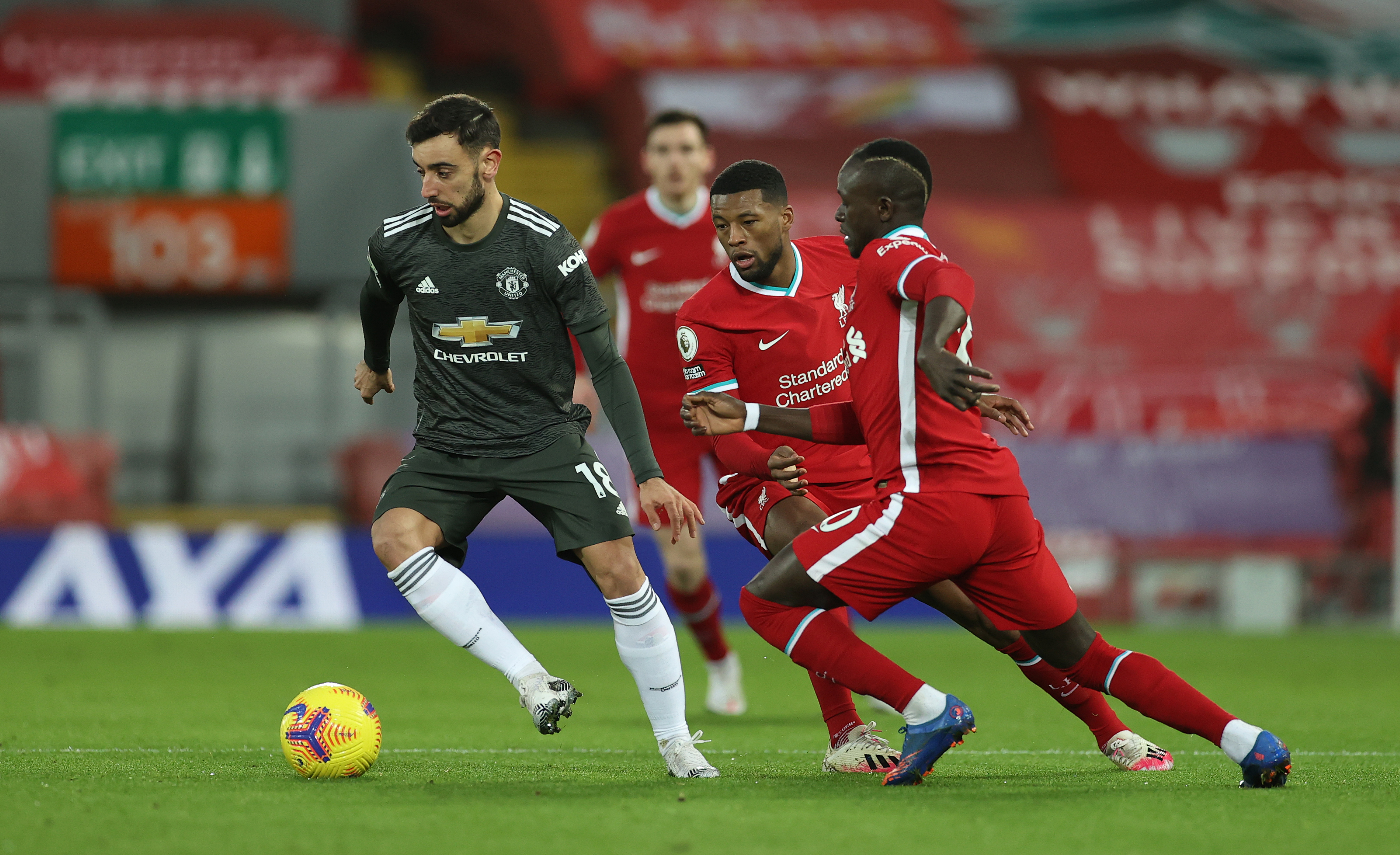 The Premier League giants were among the six forced into embarrassing U-turns over their involvement in the European Super League.

And now Champions League football is back on the table, Liverpool will need all the points they can get from now until the end of the season.

Sky Sports will broadcast Jurgen Klopp's side's trip to Old Trafford to face United on Sunday, May 2 at 16:30 pm.

BETTING OFFER – GET £20 IN FREE BETS WITH BOYLESPORTS

That is one 14 games Sky are set to air from Friday, April 30 when Southampton host Leicester until Monday, May 10 for Fulham vs Burnley.

Other notable games include Newcastle against Arsenal on Sunday, May 2 as well as Manchester City taking on Chelsea on Saturday, May 8.

Meanwhile, BT Sport have four games of their own starting with Pep Guardiola's side facing Crystal Palace on the first day of next month.

Everton entertaining Aston Villa will be the evening slot on Saturday, May 1 when that tie kicks off at 19:30 pm.

BT Sport will also show Leeds against Tottenham on Saturday, May 8 as well the latter's rivals Arsenal hosting West Brom the following day.

Elsewhere, The BBC and Amazon have each been given the rights to show one fixture in the next batch of Premier League fixtures picked for TV.

Wolves' home game against Brighton will be shown live on BBC One on Sunday, May 9 at 12pm.

And Amazon will also cover the Seagulls for their home game against Leeds at the beginning of next month.