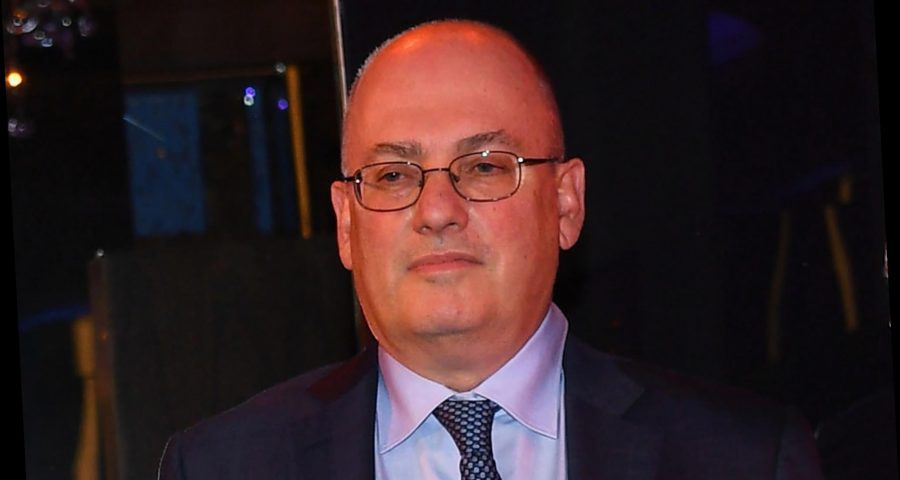 The TV home of the Mets apologized Sunday after it “made light of the harassment” Mets owner Steve Cohen said his family had received following the GameStop stock fiasco.

SNY, which is still owned by the Wilpon family as it was not part of Cohen’s $2.4 billion purchase of the team in September, tweeted an image that poked fun at Cohen leaving the social media website.

“Earlier tonight, SNY posted a tweet that made light of the harassment Steve Cohen and his family received this past week,” the regional network said in a statement. “We apologize for the error in judgement.”

The 64-year-old hedge-fund magnate said Saturday that “personal threats” his family received over the stock-trading war, which took off last week after small investors mobilized online to inflict massive losses on shorts-selling hedge funds, led to him leaving Twitter.

“I’ve really enjoyed the back and forth with Mets fans on Twitter which was unfortunately overtaken this week by misinformation unrelated to the Mets that led to our family getting personal threats,” Cohen said in a statement after deactivating his account Friday night.

“So I’m going to take a break for now. We have other ways to listen to your suggestions and remain committed to doing that. I love our team, this community, and our fans, who are the best in baseball. Bottom line is that this week’s events in no way affect our resources and drive to put a championship team on the field.”

Cohen’s Point72 Asset Management became entangled in the market madness when it invested $750 million into Melvin Capital, which was hit hard by the short-squeeze.

The online investors later claimed, without evidence, that Cohen and other investment groups had pushed the investment platform Robinhood to enact restrictions on GameStop trades, to help offset losses.