The full-back and club captain, 33, is set to be released this summer after a decade with the club. 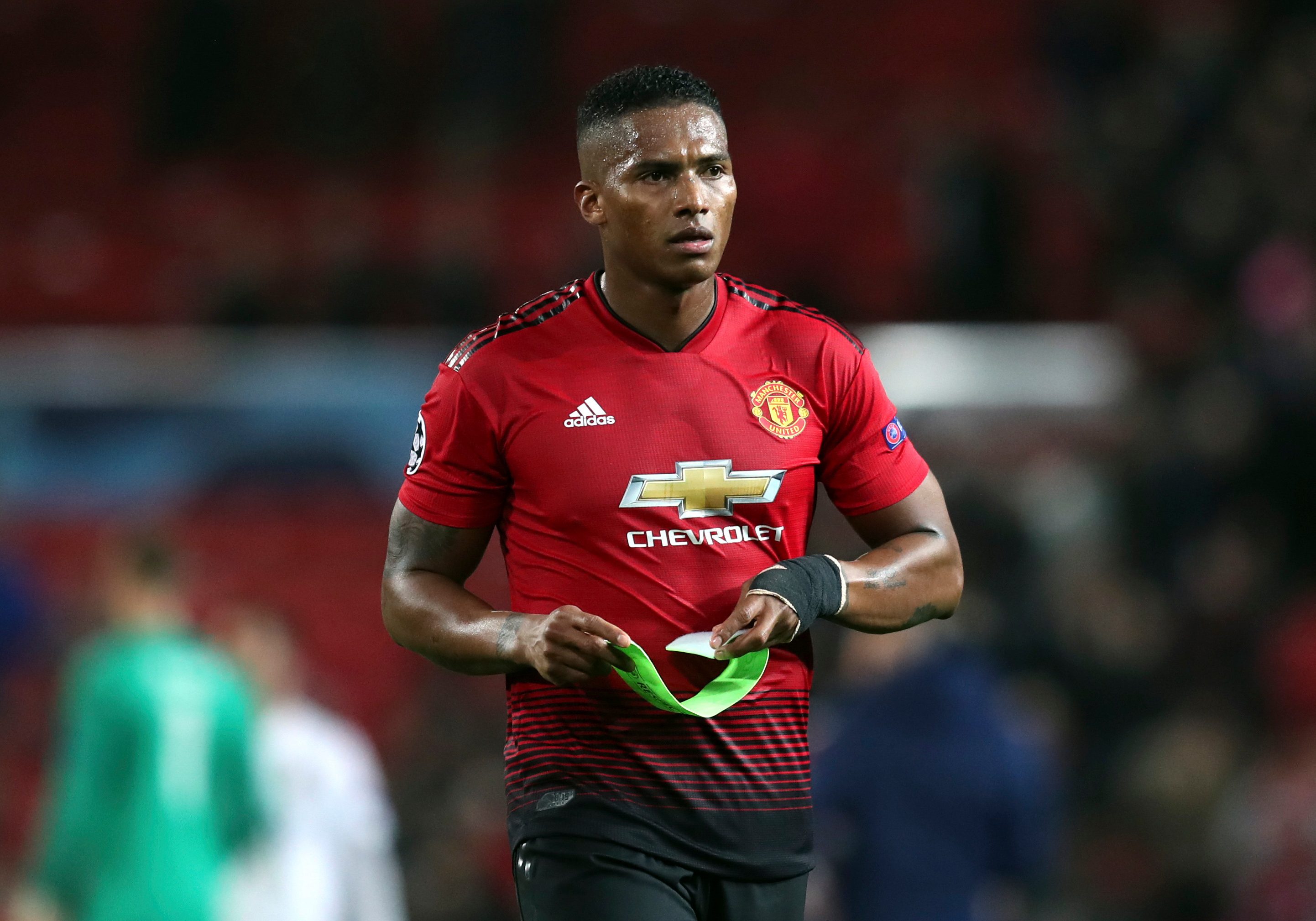 But manager Solskjaer wants to give Valencia one final appearance in a Red Devils shirt so he can say goodbye to the Old Trafford crowd.

The Norwegian said: "I spoke to Antonio yesterday. He's not been fit, five or six months I've been here.

"But he feels that he could play a part, yes, and I would hope he gets through today and tomorrow and we can give him a nice send off.

"Because he's been a fantastic servant to the club, he's been player of the year, he's been captain at the club and I think that's only fair."

Valencia has made just eight appearances for the club this season – including once under Solskjaer – as he continues to battle with a persistent calf injury.

The club decided against triggering a one-year contract extension meaning he will leave for free this summer.

And he took to social media last month to say thank you and goodbye to the club he has served brilliantly since his £16million arrival from Wigan in 2009.

It could also be Ander Herrera's final game for the club with his contract up and the midfielder set to join Paris Saint-Germain.

But while a couple of players are coming to the end of their Manchester United careers, the manager could give rare Premier League minutes to youngsters such as Mason Greenwood, Tahith Chong and Angel Gomes.

"I don't know yet, we haven't picked the team and he'll probably announce himself later where he's going to continue his football.

"You never know, [the Cardiff game] might be your last game but it might be the start of some careers as well.

"We've had some young players knocking on the door all season, really, and we'll start one or two of the kids as well."