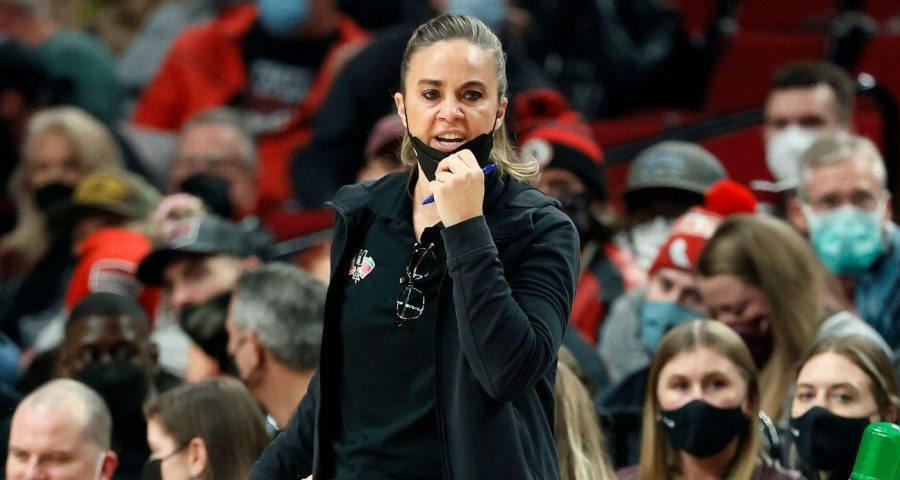 Hammon plans to finish the season with the Spurs, sources said.

A six-time All-Star during her playing career in the WNBA, Hammon, 44, has been an assistant under Spurs coach Gregg Popovich since 2014. She has been interviewed for several head-coach openings in the past but hasn’t gotten an offer to be the first woman to lead an NBA team.

Hammon was a finalist for the Portland Trail Blazers job, which went to Chauncey Billups in June.

“There’s 30 jobs, and they are incredibly hard to get,” Hammon told the AP in August when asked about landing an NBA head-coaching job. “When I say there are 30 jobs, not all 30 are available, so I’m really talking about three or four, and they are really hard to get.”

News of Hammon’s deal with the Aces was first reported by The Athletic.