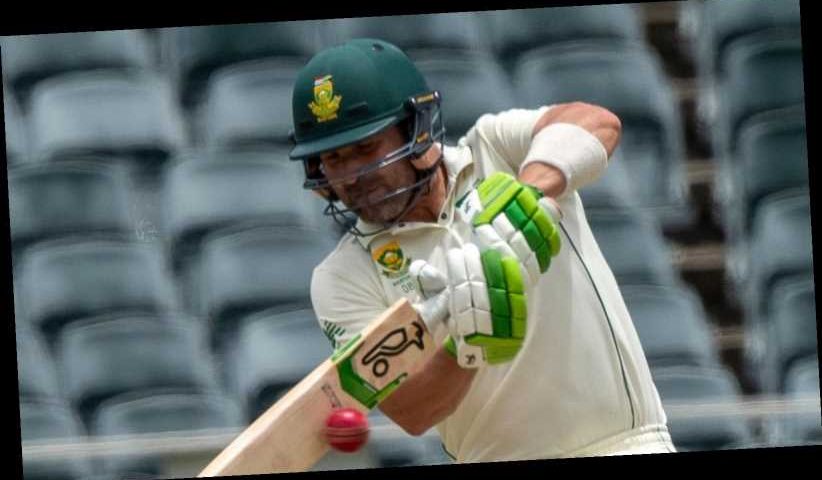 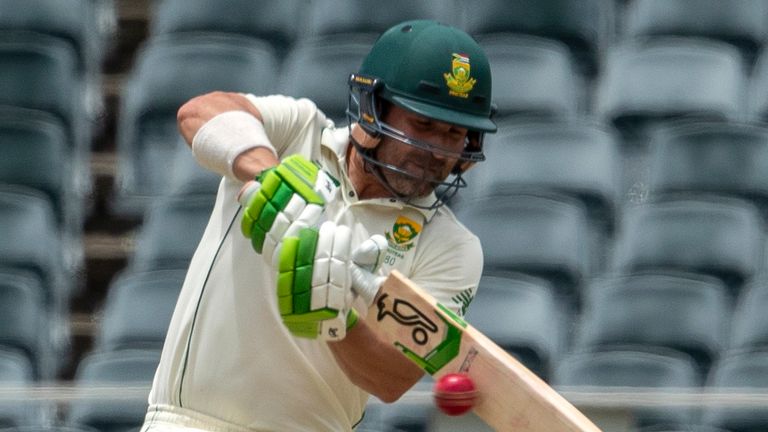 South Africa completed a sweep of their two-match series against Sri Lanka as they strolled to a 10-wicket win on the third day of the second Test on Tuesday.

South Africa knocked off a target of 67 runs without loss as openers Dean Elgar (31 not out) and Aiden Markram (36no) saw them to victory at the Wanderers Stadium with two and a half days of the contest still remaining.

Success in Johannesburg followed a convincing innings and 45-run triumph in the first Test in Pretoria last week and turns around a poor run of Test form over the last year.

Sri Lanka were bowled out for 211 in their second innings, surviving only 95 minutes of Tuesday’s morning session. They resumed their second innings at 150-4 overnight with a tenuous five-run lead but with captain Dimuth Karunaratne not out on 91 and hoping to set the home side an imposing target to chase in the fourth innings.

Karunaratne reached his 10th Test century off 123 balls as the visitors began in aggressive fashion, but a misjudged pull shot saw the Sri Lanka skipper top edge Anrich Nortje to be caught by Wiaan Mulder in a major blow to their hopes, just 20 minutes into the days play. He was dismissed for 103. 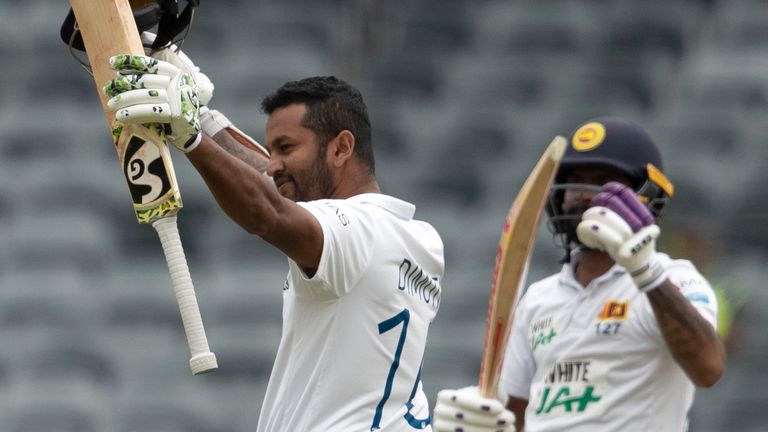 Niroshan Dickwella, who scored 36, followed in the next over as Lungi Ngidi (4-44) took another crucial wicket, setting off an end to the resistance among the lower order.

Lutho Sipamla cleaned up the tail with three wickets in 12 balls, including bowling Wanindu Hasaranga for 16, to finish with figures of 3-40.

Sri Lanka, who won the toss and elected to bat, scored 157 in their first innings and South Africa replied with 302, with Elgar top scoring on 127.

South Africa now look ahead to their first visit in 14 years to Pakistan, where they will play two Tests and three Twenty20 internationals later this month, while Sri Lanka return home to host England in two Tests in Galle. The first starts on January 14.