SPANISH side Lleida have axed midfield star Xemi after he travelled to Liverpool for their massive Champions League clash with Barcelcona without permission.

The Segunda Division B Group 3 side are currently preparing for a monster game this weekend as they aim to gain promotion to the second-tier. 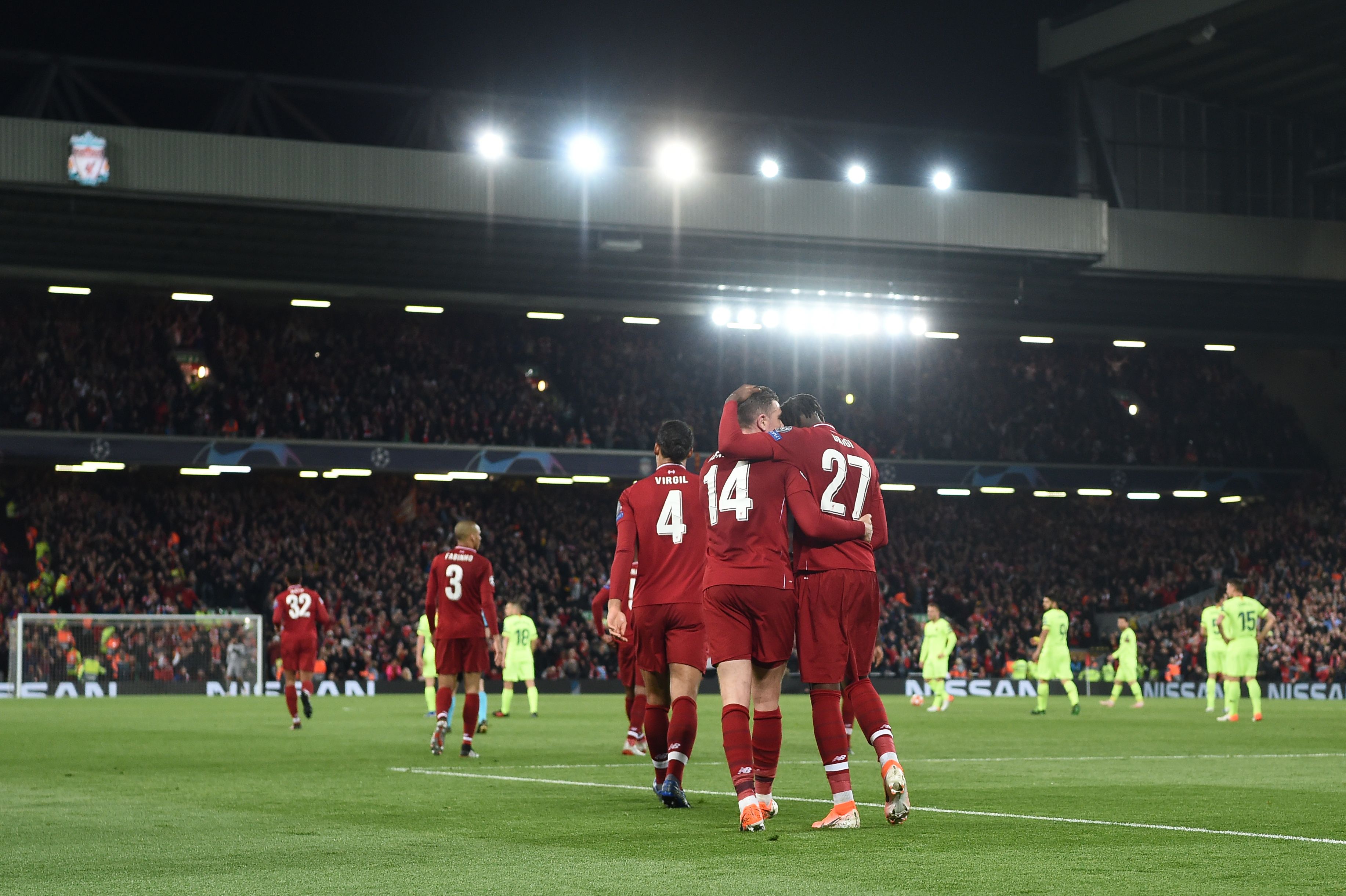 Lleida currently sit seventh – one spot behind Barcelona B – in their league as they aim to make a late push into then playoff places.

And with two games to play, boss Juan Carlos Oliva wants his side focused on the task at hand.

However, midfielder Xemi, 24, opted to ignore the orders and jet to Anfield to watch the Reds' incredible comeback win over Barcelona.

The Spaniard was formerly on the books of Barca, having played 44 times for their B team in the 2016-17 season.

With Lleida just 100 miles from Barcelona, Xemi clearly still has a place in his heart for his old team.

So he made the journey to Liverpool in the hope his former club would be able to cling on to their 3-0 first-leg lead.

But not only did he watch the Catalan giants crumble to a simply ridiculous 4-0 defeat to miss out on a spot in the Champions League final, he was also sacked for going MIA.

Xemi will now be looking for a new club, having also played for Cornella and Oxford United in his career.

After his superb season at Barcelona B, the Spanish midfielder signed a three year deal at the League One side in 2017.

However, he left after just half a season, leaving the club by mutual consent, to rejoin his first senior club, Cornella.

Xemi had played 21 times in the league this season for Lleida, scoring once.